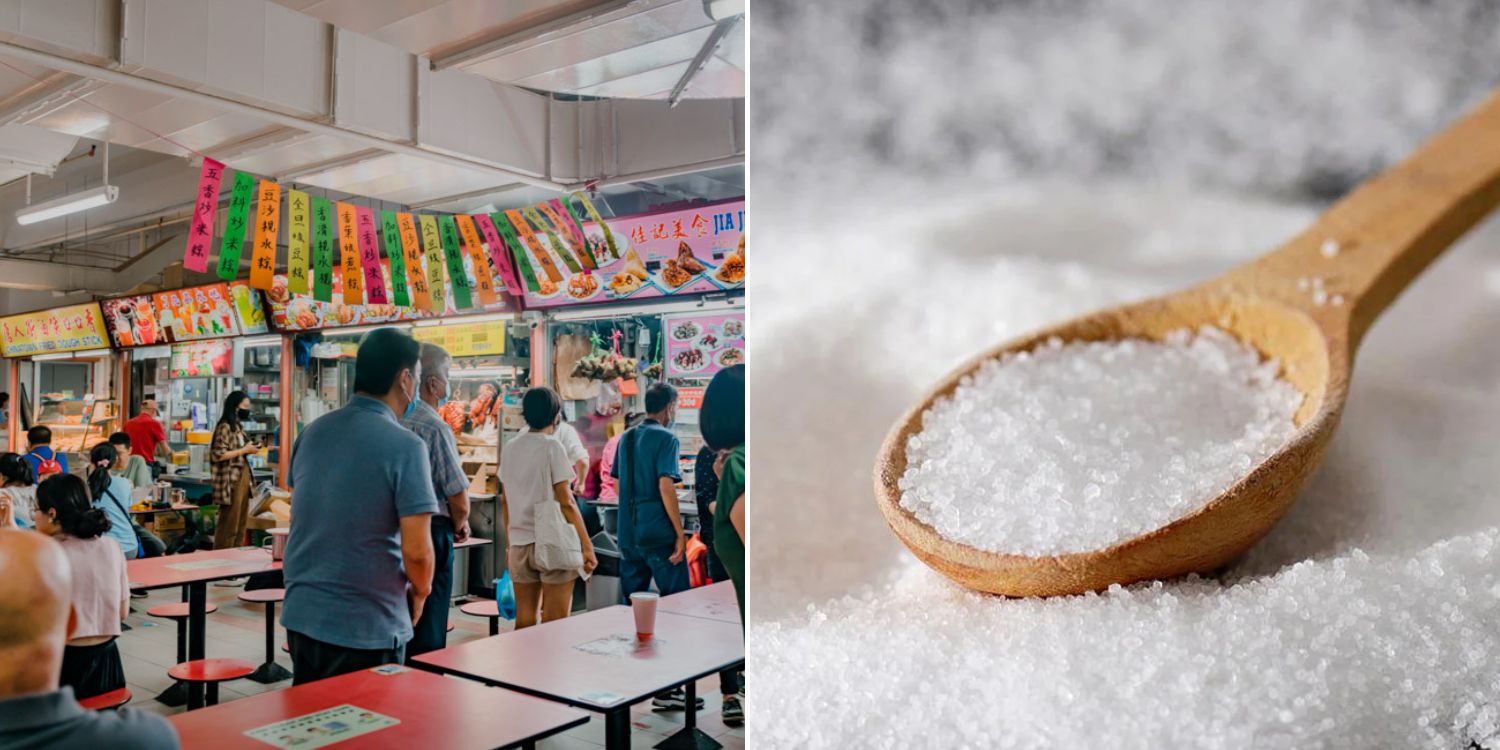 The board aims to reduce Singaporeans' salt intake by 15%.

In March, the Ministry of Health (MOH) announced plans to encourage Singaporeans to reduce their salt intake.

On Wednesday (28 Sep), the Health Promotion Board (HPB) revealed a closer look at these measures. For instance, more lower-sodium alternatives will be available in markets.

The board stressed the need for Singaporeans to use these measures to lower their salt intake, especially in light of rising hypertension cases.

Channel NewsAsia (CNA) reports that the number of Singaporeans with hypertension is on the rise.

More than one in three Singaporeans suffer from hypertension, a statistic evident across all subgroups of age, gender and ethnicity.

One of the causes of hypertension is a high sodium intake. Dr Eunice Pang, the deputy director of policy and strategy development at HPB, said:

Hypertension has risen in Singapore. At the same time, from our National Nutrition Survey, we have seen an increase in sodium intake.

HPB added that Singaporeans consume an average of 3,600mg of sodium per day, an amount that increases the more they dine out.

This is nearly double that of the World Health Organization’s recommended daily limit of less than 2,000mg of sodium.

As such, HPB aims to reduce the sodium intake of Singaporeans by 15% over the next five years. This reduction will cause the intake to drop to around 3,100mg.

According to The Straits Times (ST), HPB indicated potassium chloride as a healthier alternative. 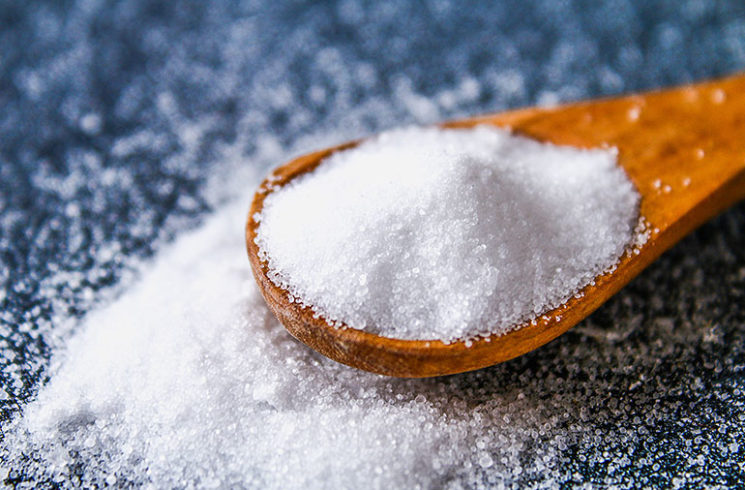 While tasting like regular salt, it reduces one’s sodium consumption. In addition, it increases potassium intake for individuals, helping to regulate blood pressure.

However, such substitutes are typically more expensive than regular salt.

HPB will thus be collaborating with major retailers to make these alternatives more affordable. K-salt is one of them, going on sale at supermarket chains FairPrice and Sheng Siong from the first week of October.

As a blend consisting of sodium and potassium chloride, K-salt reduces sodium intake by more than 30% compared to regular salt. Each 400g packet will cost S$2.50.

HPB will also introduce more lower-sodium sauces and seasonings, increasing the range and variety on offer.

Currently, 25% of such products comprise these healthier options. HPB assured that this proportion would increase in time.

Additionally, HPB will launch an islandwide campaign to reduce sodium intake in October, which will go on for several years.