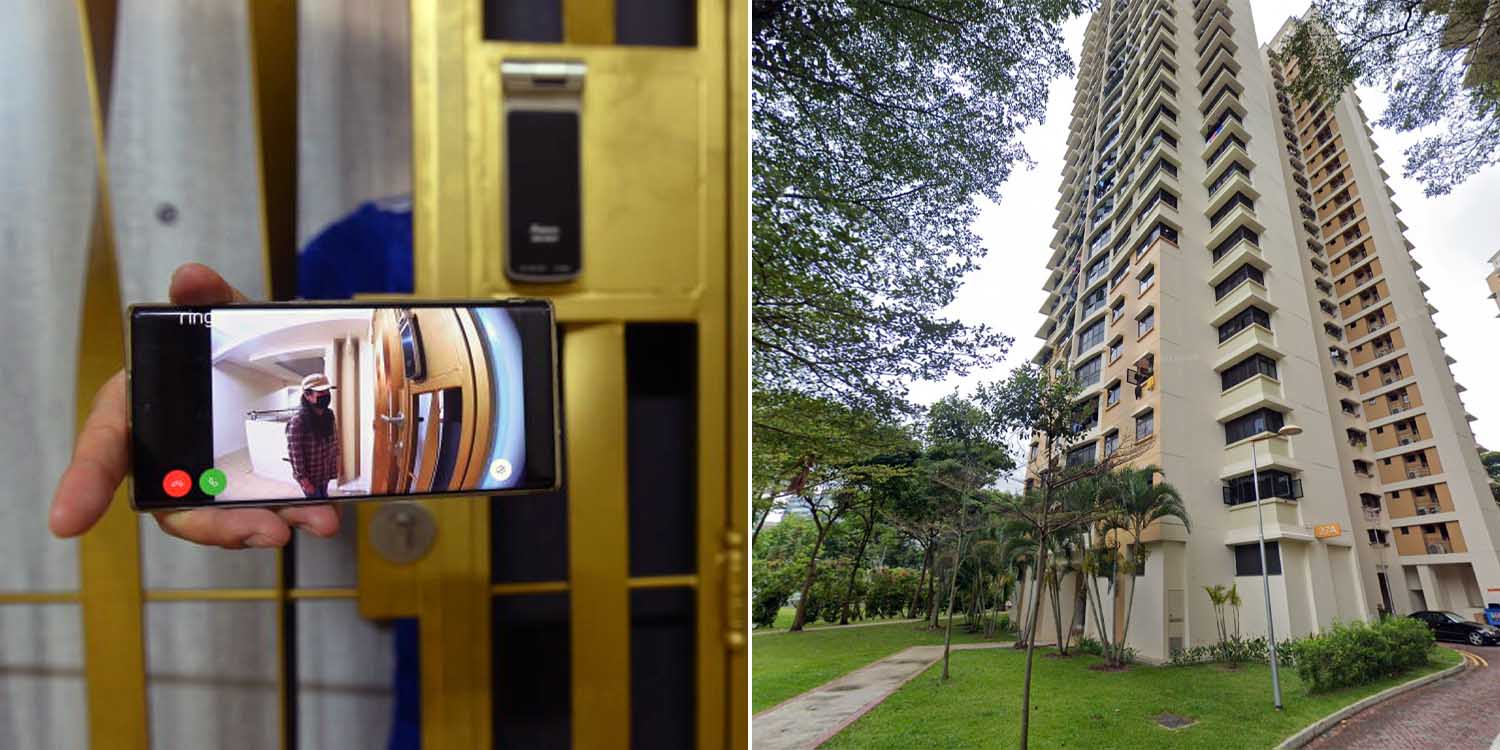 In this day and age, CCTV cameras are seemingly everywhere. For some, this prevailing situation might raise privacy concerns.

One resident, in particular, Mr Lee, felt concerned when he noticed his opposite neighbour had installed a CCTV camera at their door. Hence, he raised a dispute over the incident.

However, his neighbour stressed that they installed the camera to communicate with couriers when they weren’t home. 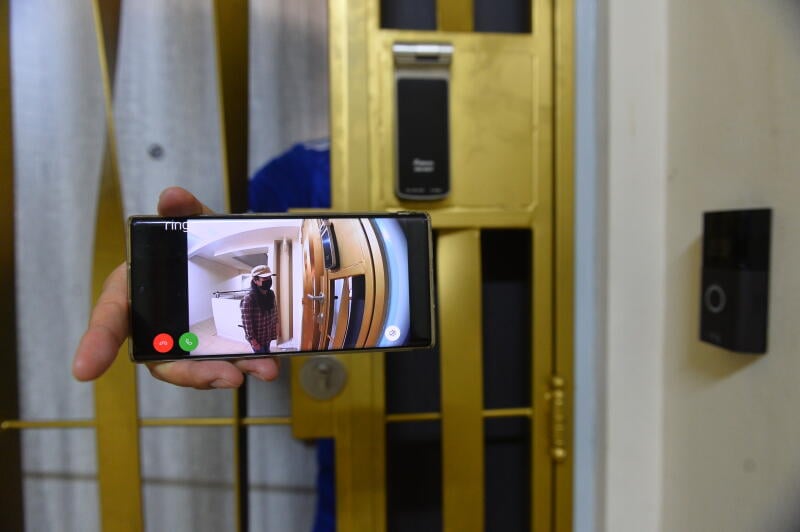 Mr Lee has since sought help from the Community Mediation Centre (CMC), but his neighbour has not been willing to participate in mediation sessions.

According to Shin Min Daily News, Mr Lee and his family of 5 have lived at Block 27A Jalan Membina for over 10 years. 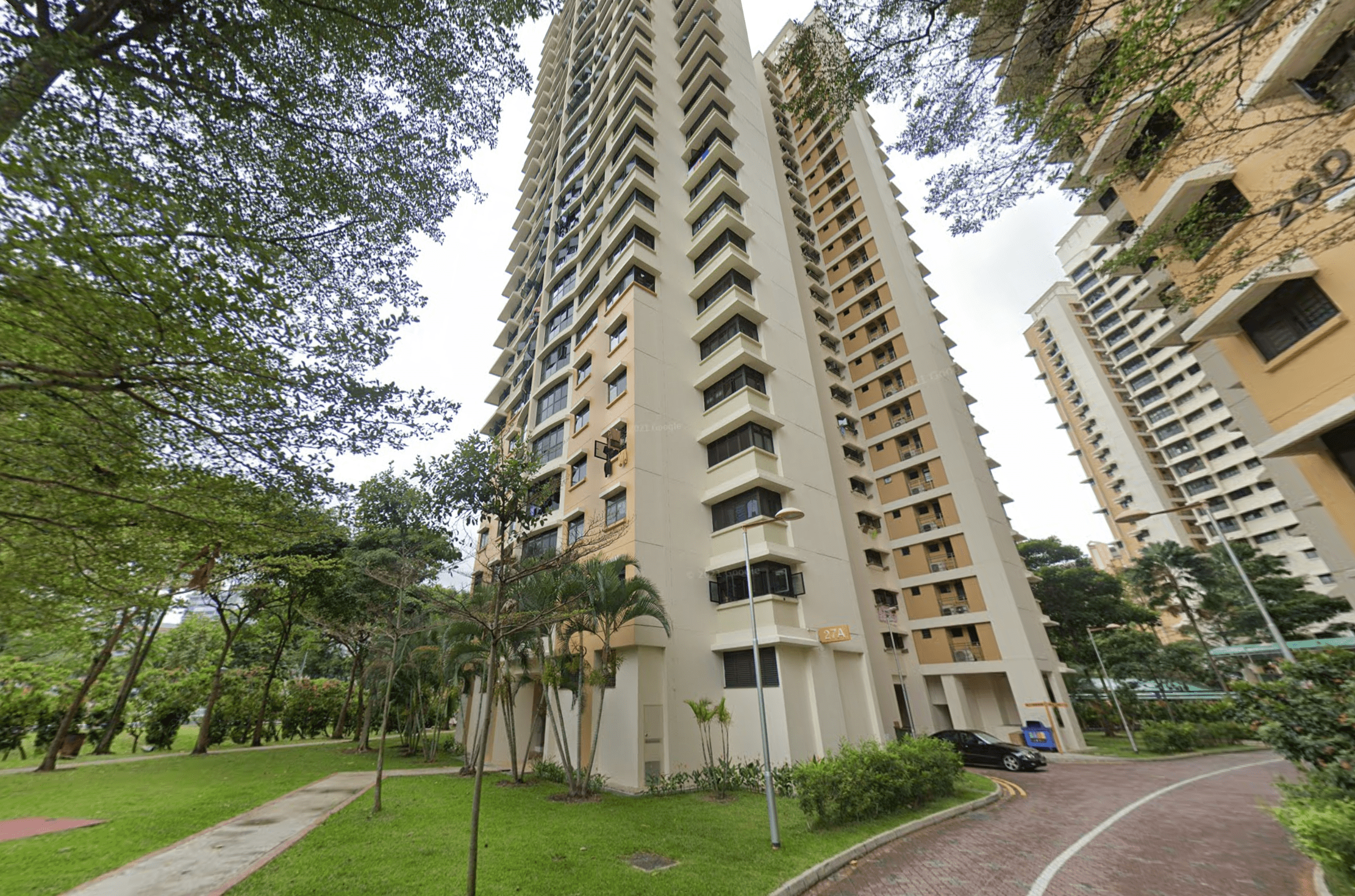 In March, a new family moved into the unit opposite them and installed a new door. Mr Lee noticed the new neighbour’s doorbell appeared to have a camera on it.

Mr Lee’s family questioned the legality of installing a camera at their door.

Following that, he sought help from relevant authorities, including his MP, but the problem could not be resolved.

He even approached CMC to facilitate negotiations, but the neighbour refused. 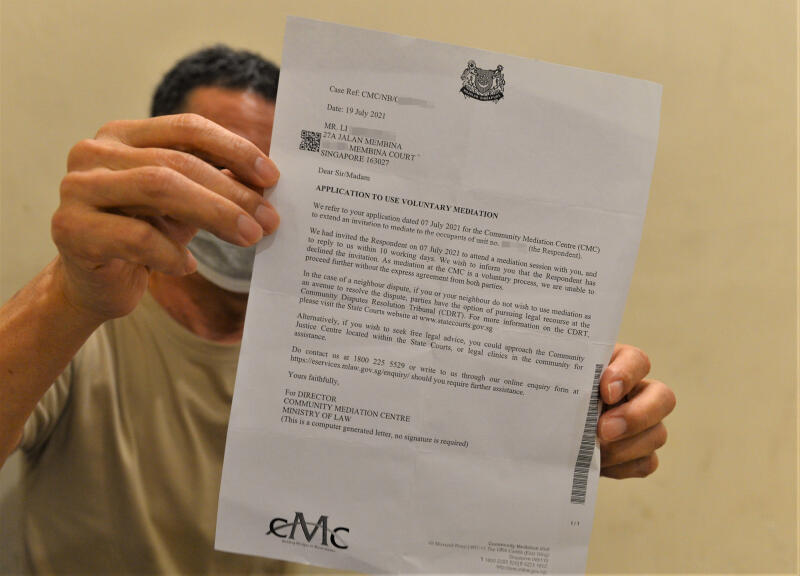 Speaking to Shin Min Daily News, Mr Lee shared that the neighbour removed the camera from their door in April. However, soon after, they installed another camera on the wall next to the door.

After some research, Mr Lee found that his neighbour owned a 160-degree wide-angle CCTV that could capture footage of his unit’s entrance.

He was concerned that his family’s movements would trigger the camera to take pictures of his home, invading their privacy.

Moreover, the doorbell also had a voice function, which made his family feel as if their conversations and movements would be recorded.

He opined that the neighbour should not be allowed to do this as it was a public corridor.

When interviewed by Shin Min Daily News, the neighbour explained that the doorbell and camera were installed to interact with couriers remotely.

He felt the need to install the devices as he often received packages and his wife, who is usually the one at home, has trouble conversing in English.

The neighbour said the motion detection function of the camera only records people moving within 1m of it. He has also programmed it to avoid accidentally filming Mr Lee’s family.

He added that the relevant authorities and police have visited his home multiple times and did not find any violations.

The neighbour stood his ground, saying he would not take the camera down and did not wish to negotiate. He only hoped for the Lee family’s understanding.

Hope both residents can reach a compromise

In Singapore, where we live in close proximity with our neighbours, such disputes are inevitable at times.

And when it comes to important issues such as privacy, things can get complicated, but we certainly hope the neighbours can resolve things amicably.

What do you think of the issue? Should the neighbour be allowed to install the CCTV in front of his unit? Share your thoughts with us in the comments.