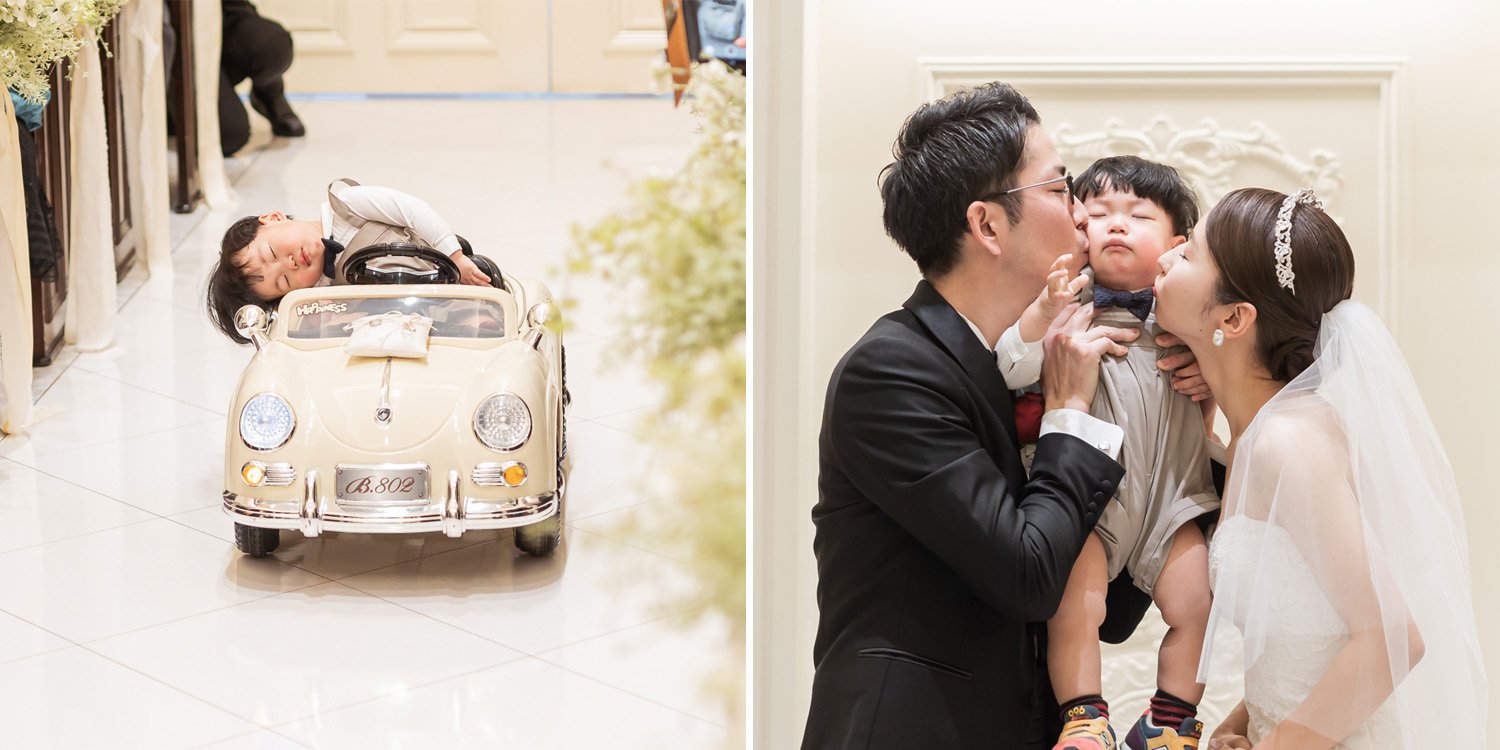 Ring-Bearer Falls Asleep Behind Wheel While Going Down Wedding Aisle

Weddings are often a magical event.

Being a part of someone’s wedding is a privilege but also a huge responsibility.

A wedding day is incredibly long and tiring for those involved and a netizen shared how for this little boy in Japan, it proved a little too much.

The wedding photographer managed to catch the precious moment where the boy who was the ring-bearer, succumbed to fatigue during the ceremony. 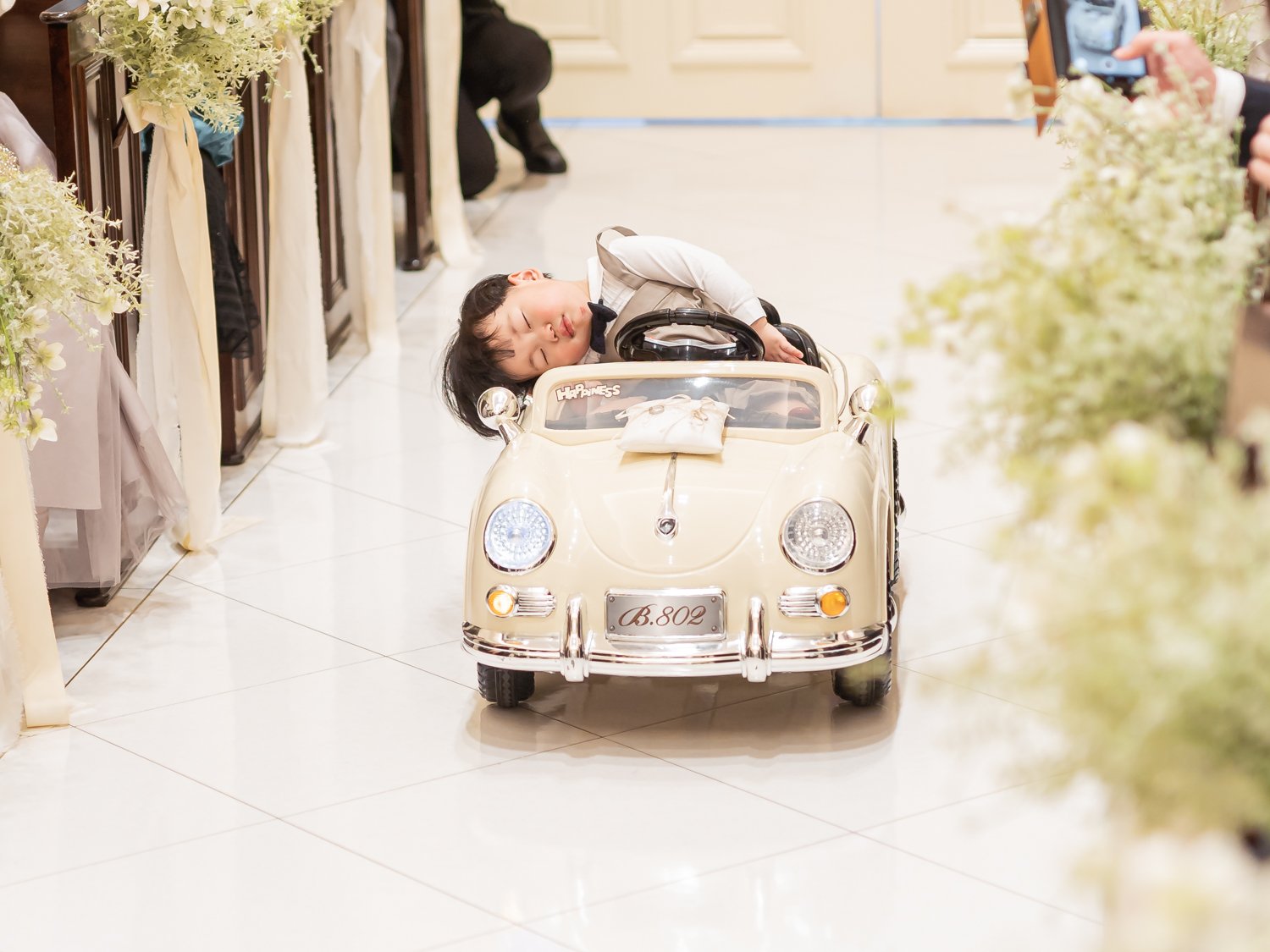 Everyone at the ceremony could not help but coo at the adorable boy for not being able to resist getting a shut eye.

The toll of the ceremony got the better of the little ring-bearer as he fell asleep behind the wheel in his toy car, halfway down the aisle. 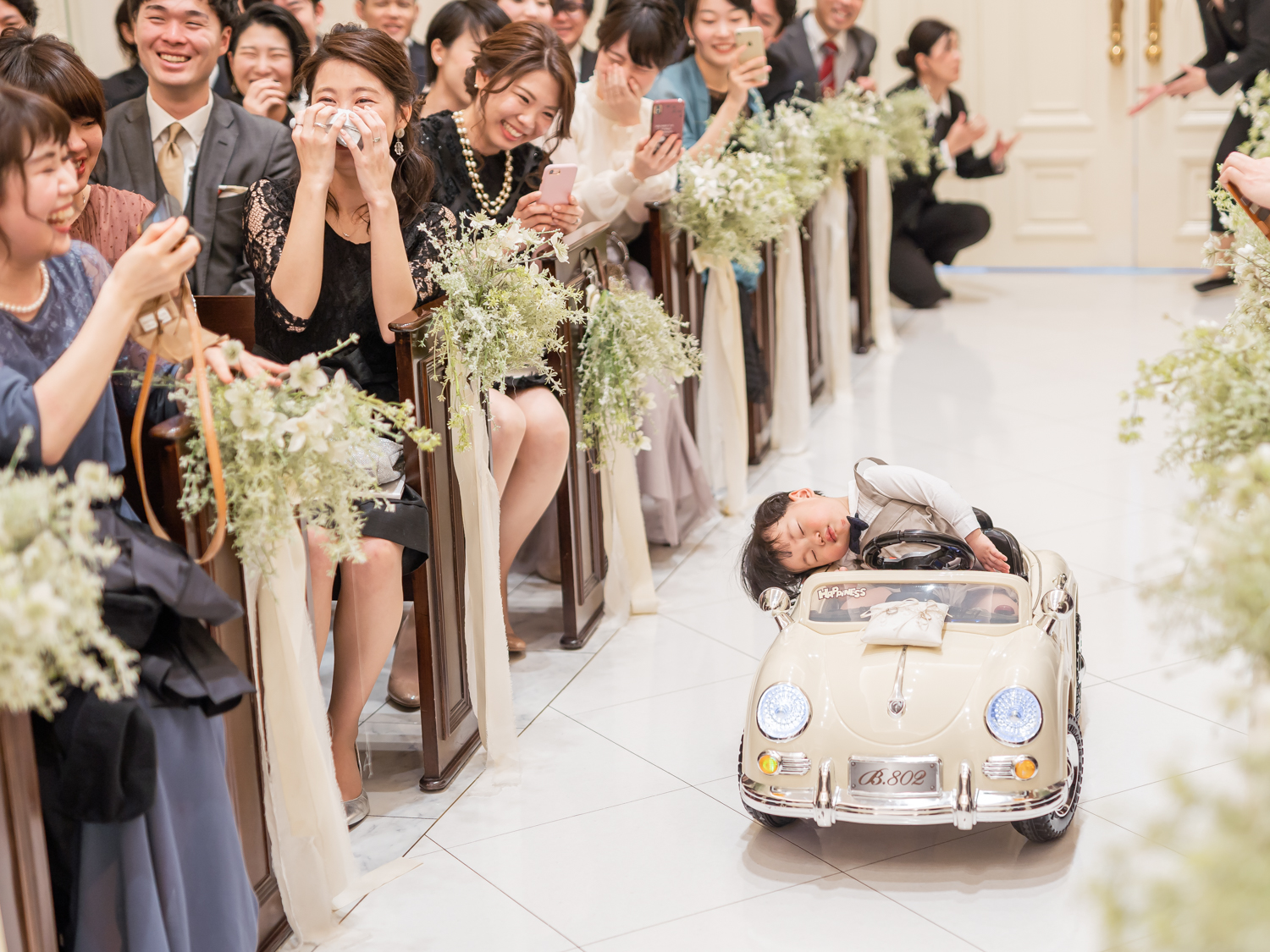 Wedding guests couldn’t help but burst into laughter at the comical sight in front of them.

Many fished their phones out to capture the precious moment.

The boy had fallen into such a deep slumber that he ended up slouched on his side, his head hanging out of his toy car.

The photograph shows the rings still firmly attached on the cushion in front of him.

Thankfully, the sleepy ring-bearer did not do much to disrupt the wedding as it went on.

The couple was just as amused as their guests at the hilarity of the situation. 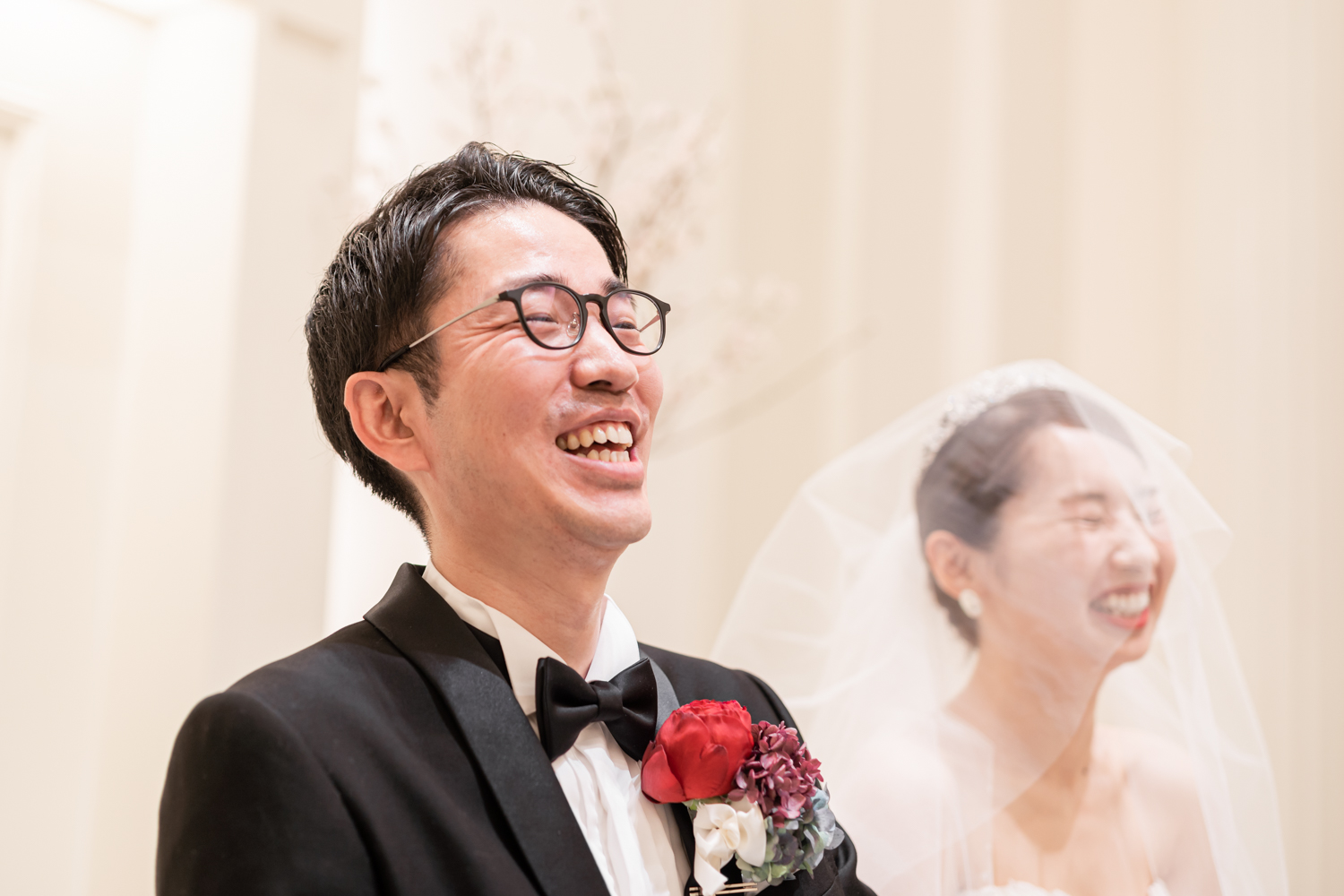 We definitely feel for the sleepy-eyed ring-bearer who pushed on with his duties after.

With those delightfully chubby cheeks and exhausted look on his face, he could definitely get away with having a little shut eye. 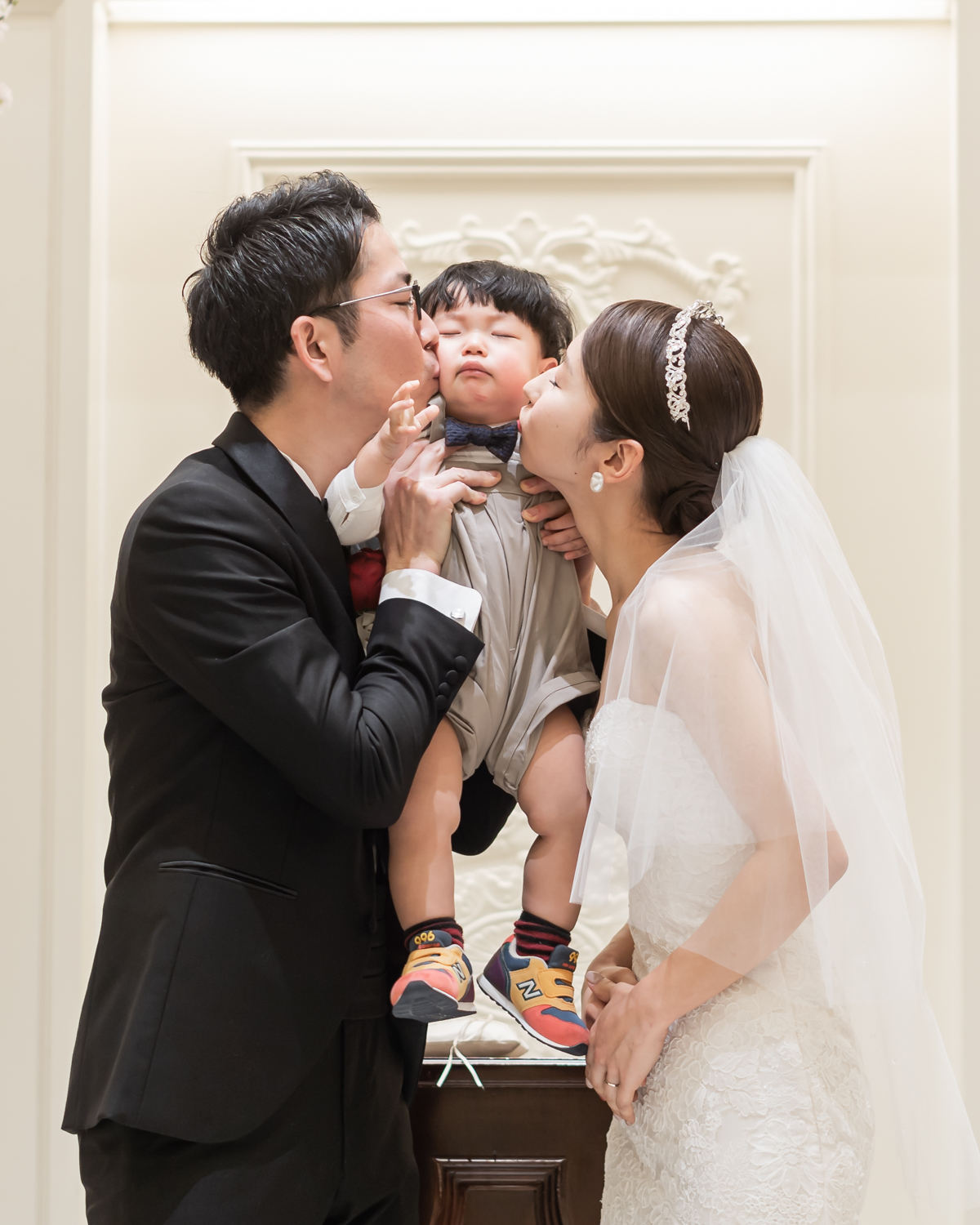 The adorable little ring-bearer possibly made their wedding one that guests will remember for a long time to come.

Netizens had a good laugh at ring-bearer

When the wedding photographer released the photos on social media, many were tickled by the little boy.

An observant netizen even pointed out that the photo shows the staff in the background looking flustered.

They were probably panicking because of the situation at hand. 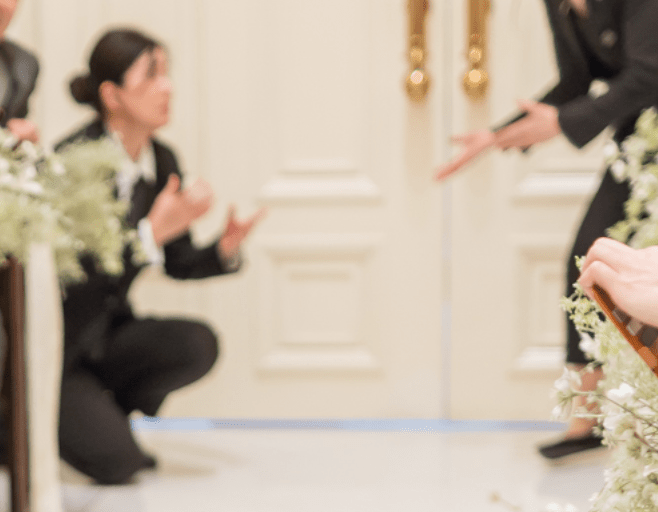 For many, that only added to the humour of the entire event.

Other netizens felt that the little boy had actually gifted the newly-weds with an incredibly special memory.

After all, it’s not everyday that someone has the audacity to fall asleep in the middle of your wedding.

A wedding to remember

Weddings ceremonies can get typical and even boring for the guests, but this was definitely not one of those.

If the ceremony was any indication, their marriage will be a joyous one filled with laughter.

We wish the couple a blissful marriage ahead.

What do you think of the adorable little ring-bearer? Let us know in the comments down below.