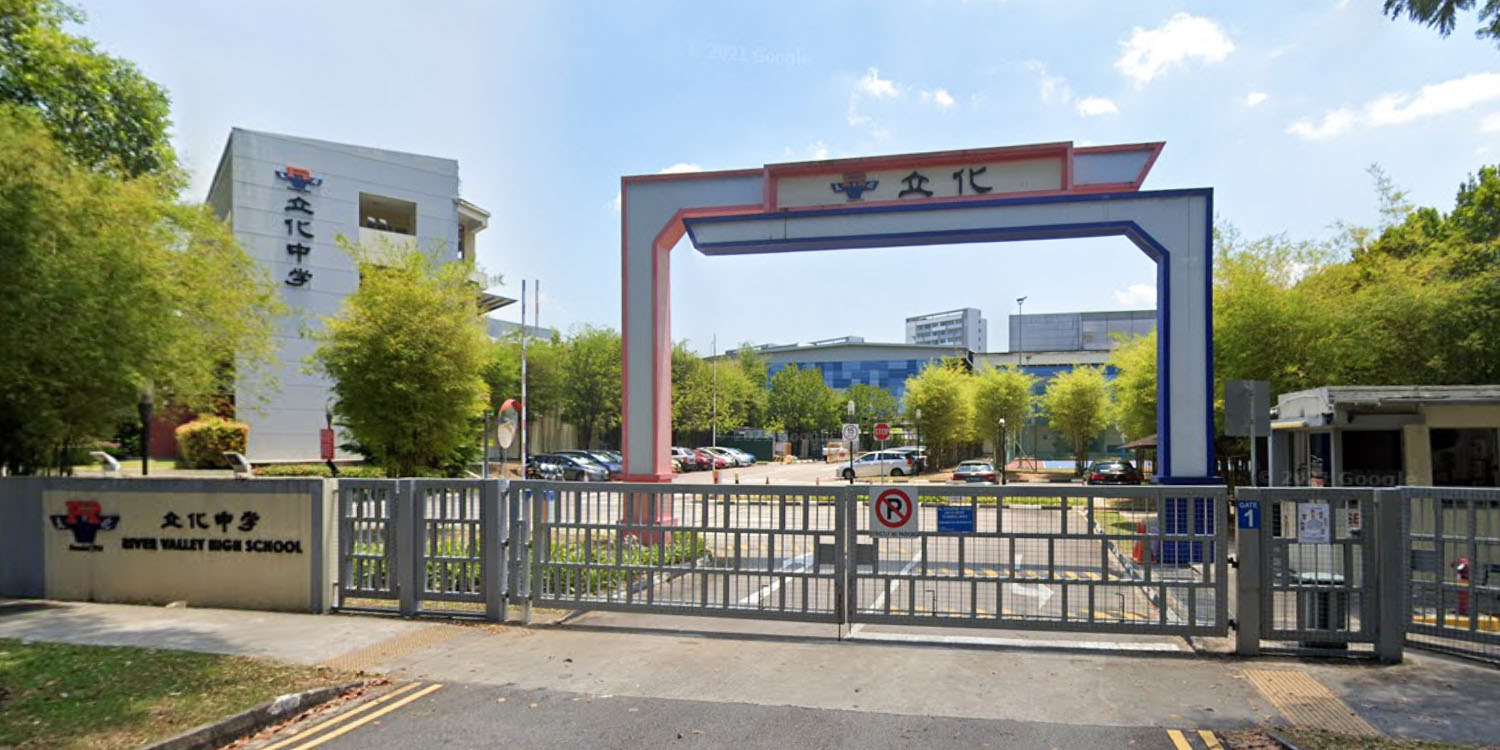 The River Valley High School (RVHS) Tragedy has weighed heavily on many Singaporeans’ hearts. There have also been many questions on how the incident played out. 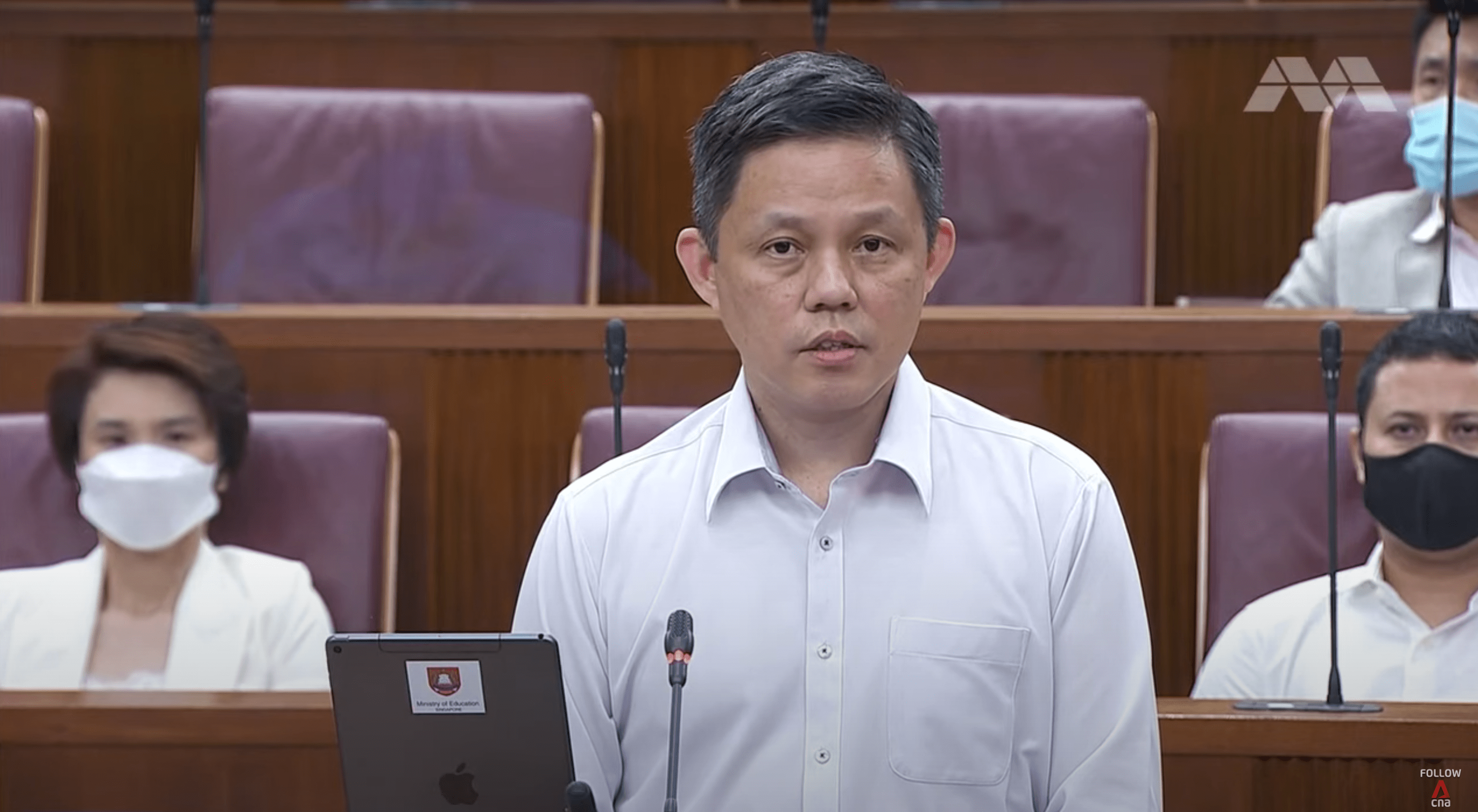 The timeline can be found below, although not all details can be disclosed as the case is now before the court.

At about 11.35am on Monday (19 Jul), a group of students encountered a Secondary 4 student outside a toilet.

Holding an axe, the student asked them to call the police.

Students immediately returned to their classrooms and informed their teacher.

Later, the 16-year-old boy made the same request to another group of students in the classroom next to the toilet.

The students responded quickly in accordance to the emergency ‘Run-Hide-Tell’ lockdown drill. They went into their classroom, locked the doors from within, and called their form teachers for help.

A teacher later arrived at the scene and instructed the Sec 4 boy to put down the axe. He complied and was escorted to a meeting room.

Other teachers called the police and checked the toilet.

The police arrived at RVHS within 10 minutes of receiving the call for assistance and brought the Sec 4 boy into custody. 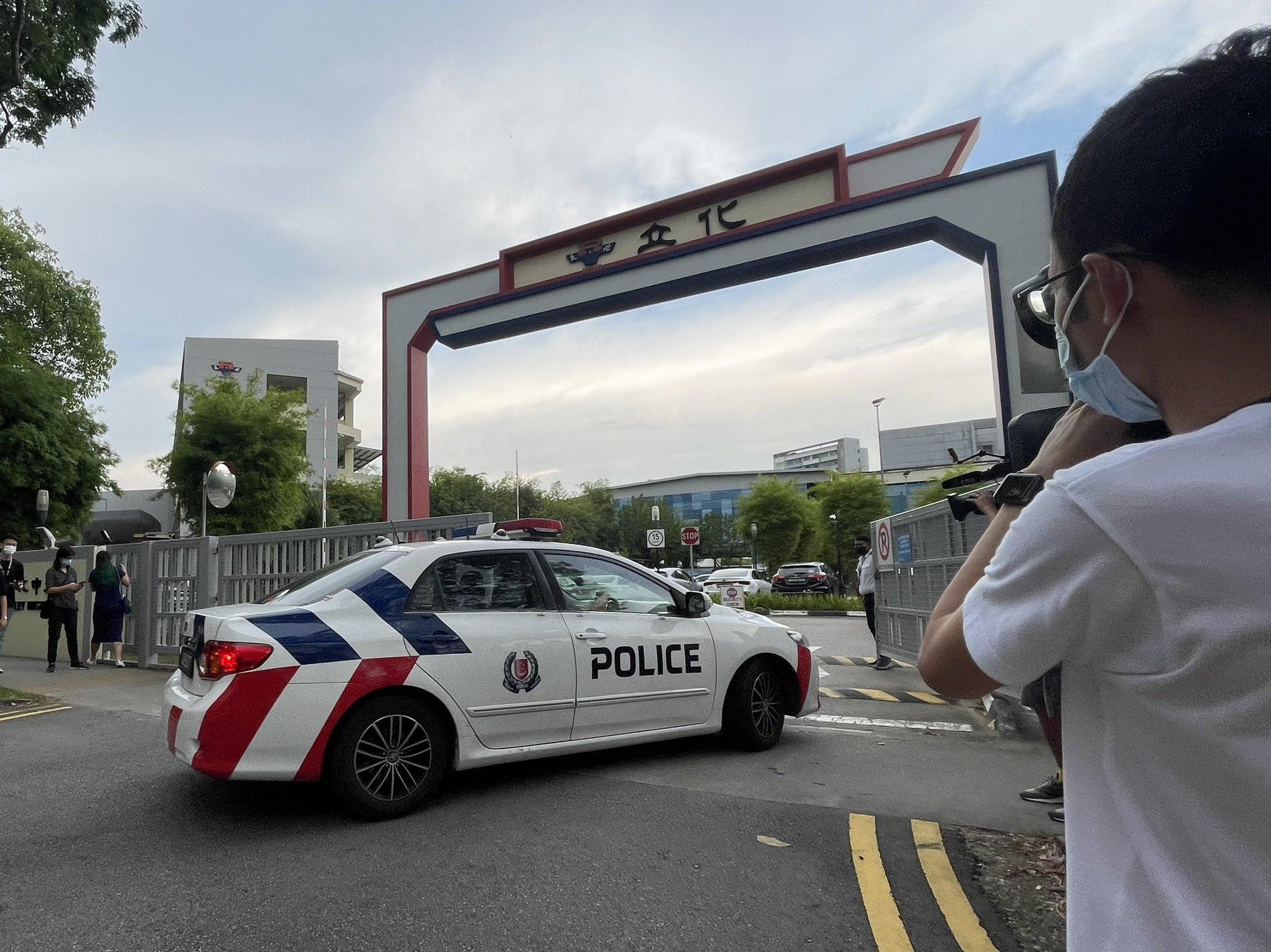 He was pronounced dead on the scene.

When the situation was brought under control, the principal broke the news to the rest of the staff.

She then addressed students, telling them that a serious incident had occurred. They were told to contact their parents letting them know they are safe.

The principal then separately spoke to a group of students most affected by the incident. Other students also rendered their support.

During police interviews, parental consent was sought and each student was accompanied by a teacher.

All parents were also informed of the incident via Parents Gateway, a communication app by the MOE for easier communications between teachers and parents.

Students were then progressively dismissed at 3.15pm.

That evening, parents were informed that a student had passed away.

The school advised parents to monitor their child’s well-being. Those worried about their child were encouraged to contact form teachers to work out ways to offer support.

Preliminary investigations also revealed that the Sec 4 boy did not know the 13-year-old victim and the axe was purchased online.

The 16-year-old was charged with murder on 20 Jul and is currently in remand for psychiatric assessment.

Following the incident, the Ministry of Education (MOE)’s immediate priority was to provide support to the school.

The next day on 20 Jul, a Caring Actions in Response to an Emergency (CARE) post was set up at RVHS to provide psychological support to students and staff.

Since then, about 540 students and staff have sought help from 98 MOE specialists and school counsellors trained in psychological first aid and trauma management.

When school resumed on 21 Jul, teachers conducted check-ins with students, giving them a safe space to share their thoughts and feelings. 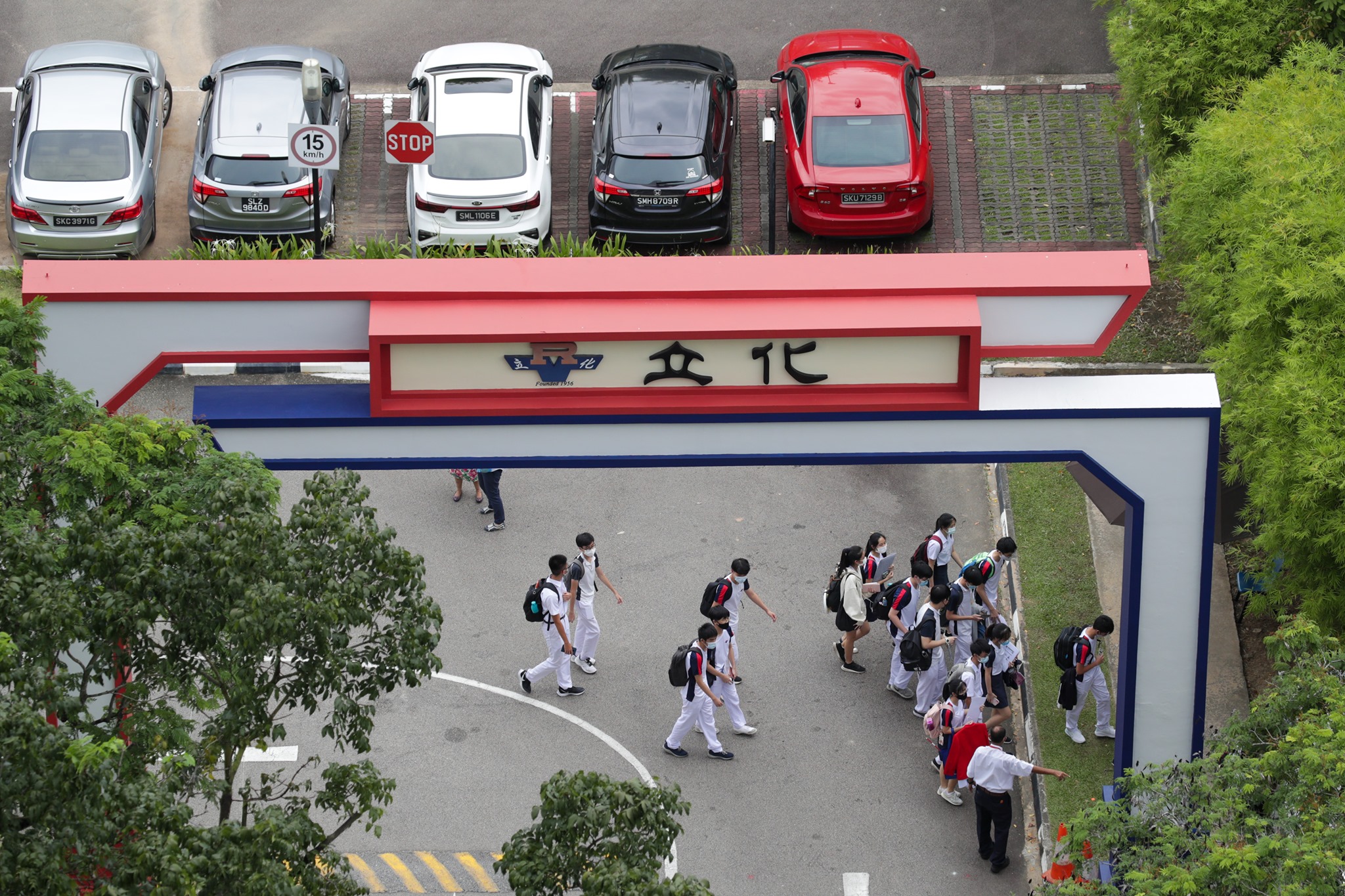 Teachers also contacted students who were absent to check on them. Students and staff in need of time-off were granted leave.

The RVHS incident is a chilling one and it will take time for the RVHS community, and Singapore, to heal.

But it also sheds light on a much-needed national conversation about mental health.

So if you, or anyone you know, needs help to work through your thoughts, you can contact the National Care Hotline at 1800-202-6868. More resources for mental wellness can also be found here.