Perhaps they were there to use their vouchers.

News that Robinsons will close its last remaining stores in Singapore has left Singaporeans shook. While perhaps inevitable due to the economic recession brought about by Covid-19, the news is still hard to take for many.

Crowds hence decided to make a last visit to Robinsons’ 2 stores before they shut forever, both yesterday (30 Oct) and today (31 Oct).

It’s perhaps quite bittersweet that Robinsons stores are only crowded now when they’ve been sparse the past few months.

Robinsons stores fill with crowds after news of closing

Robinsons announced the closure of their remaining stores in Heeren and Raffles City on 30 Oct.

Queues were then spotted forming outside the outlets, even before closing hours at 7.10pm — as can be seen from this video taken by a Channel NewsAsia (CNA) reporter. These are probably the first queues Robinsons has seen all year, sadly.

The situation today was the same as well, with queues forming to enter. 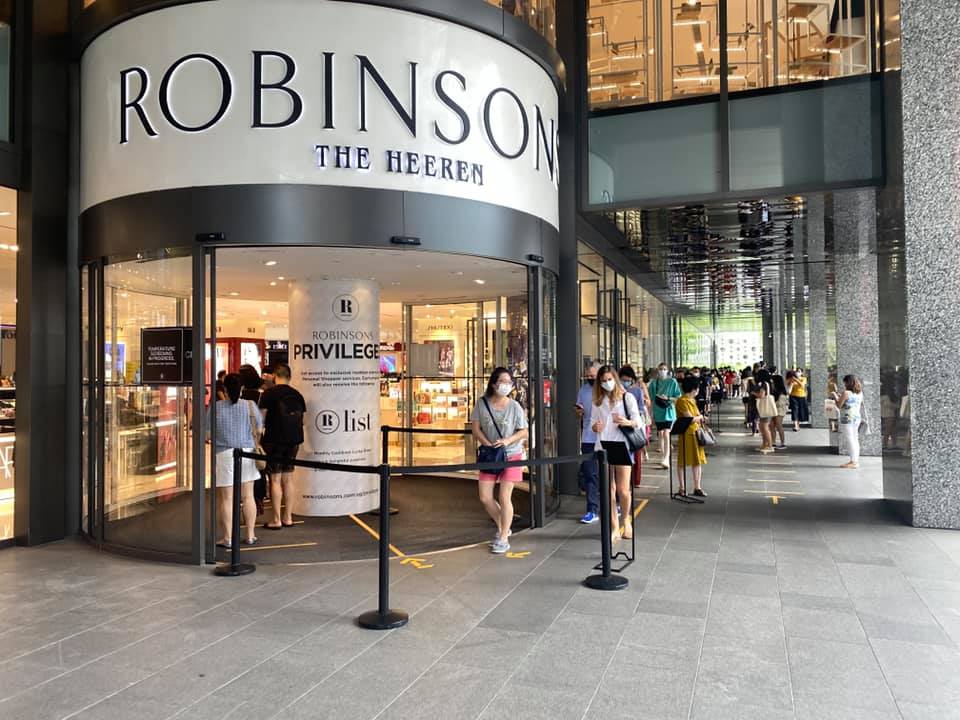 The queue stretches for a considerable distance, partly due to safe distancing. 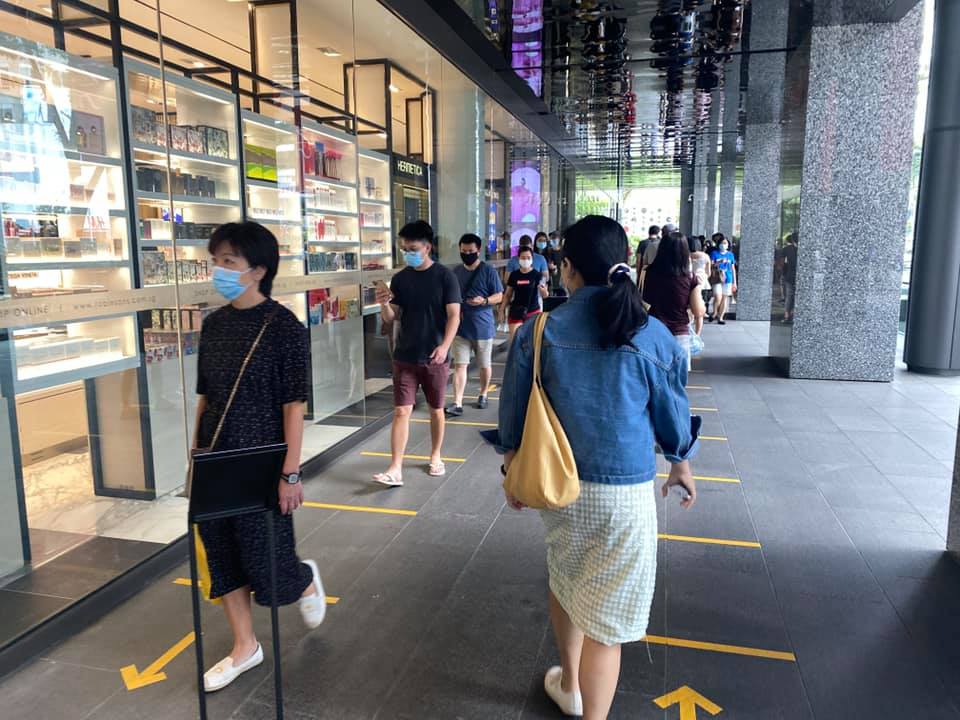 There was also a sizable crowd inside on both days, as a netizen on Twitter shows. 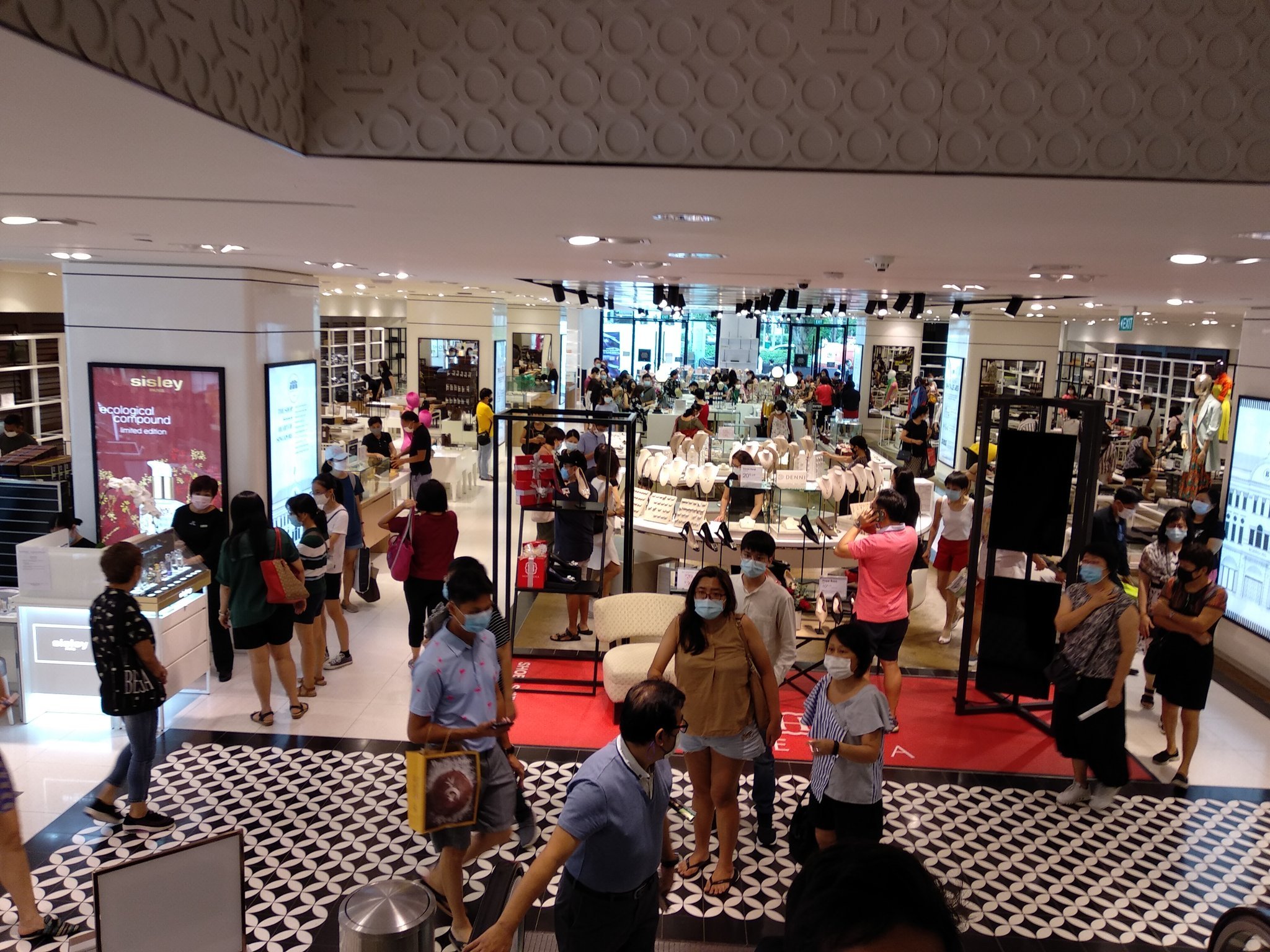 There’s barely even enough space to safely distance, although everyone’s trying their best. 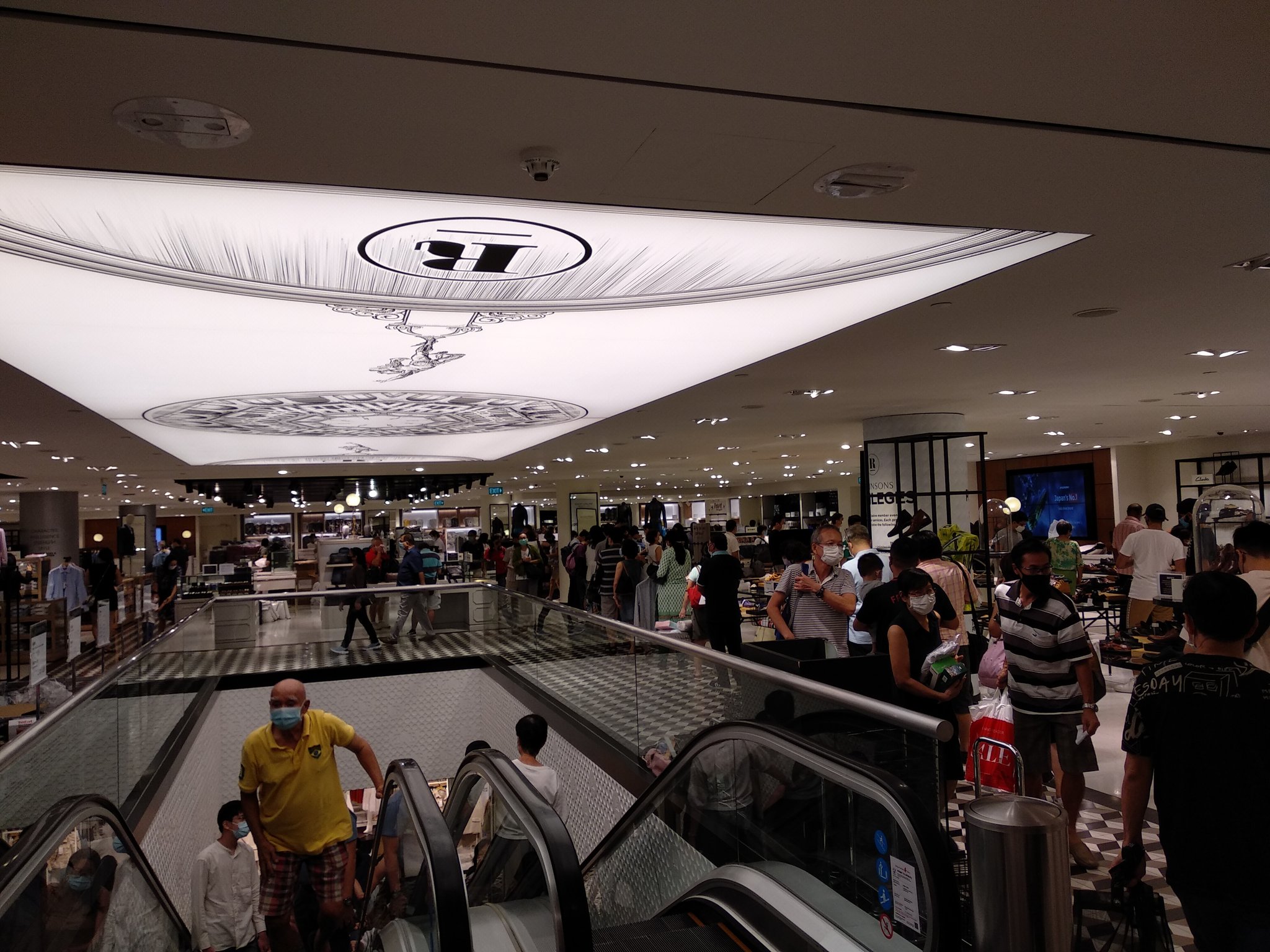 There are no discounts to be had, and many shelves are empty as retailers have packed their goods. 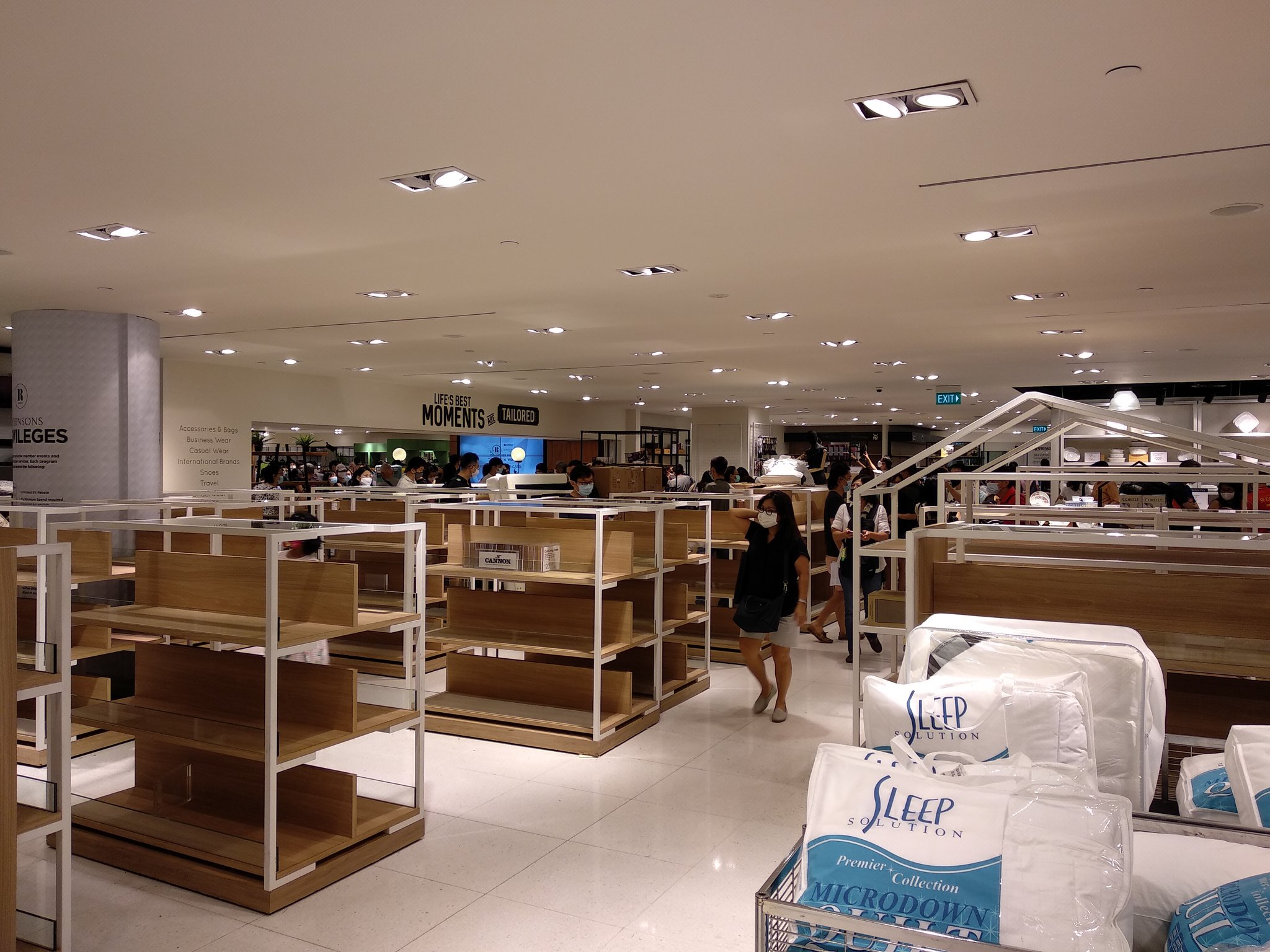 Mix of nostalgia and necessity in going back to Robinsons

Many will fondly remember the days when they shopped in Robinsons. There’s a storied history behind Robinsons after all, spanning 162 years.

However, there might also be a practical reason as to why shoppers are flocking back — they might have unused gift vouchers left over.

In light of this fact, it’s perhaps unsurprising why there’s a crowd.

Regardless, one netizen describes the scene as sombre when he paid a visit to the store in Heeren. 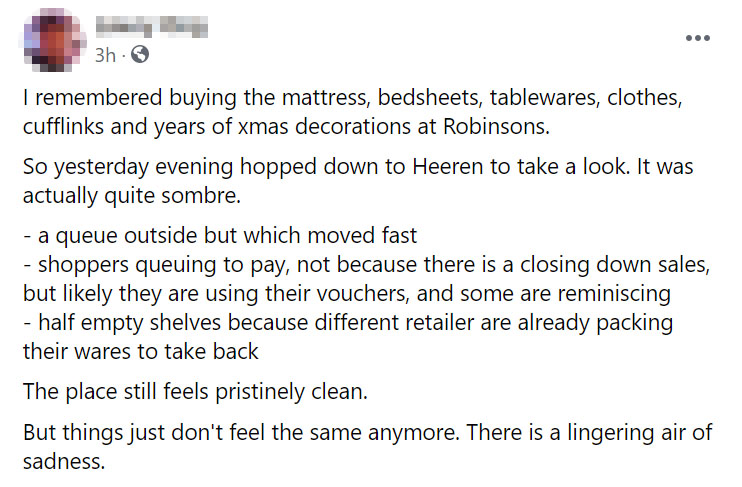 The half-empty shelves might have something to do with that. 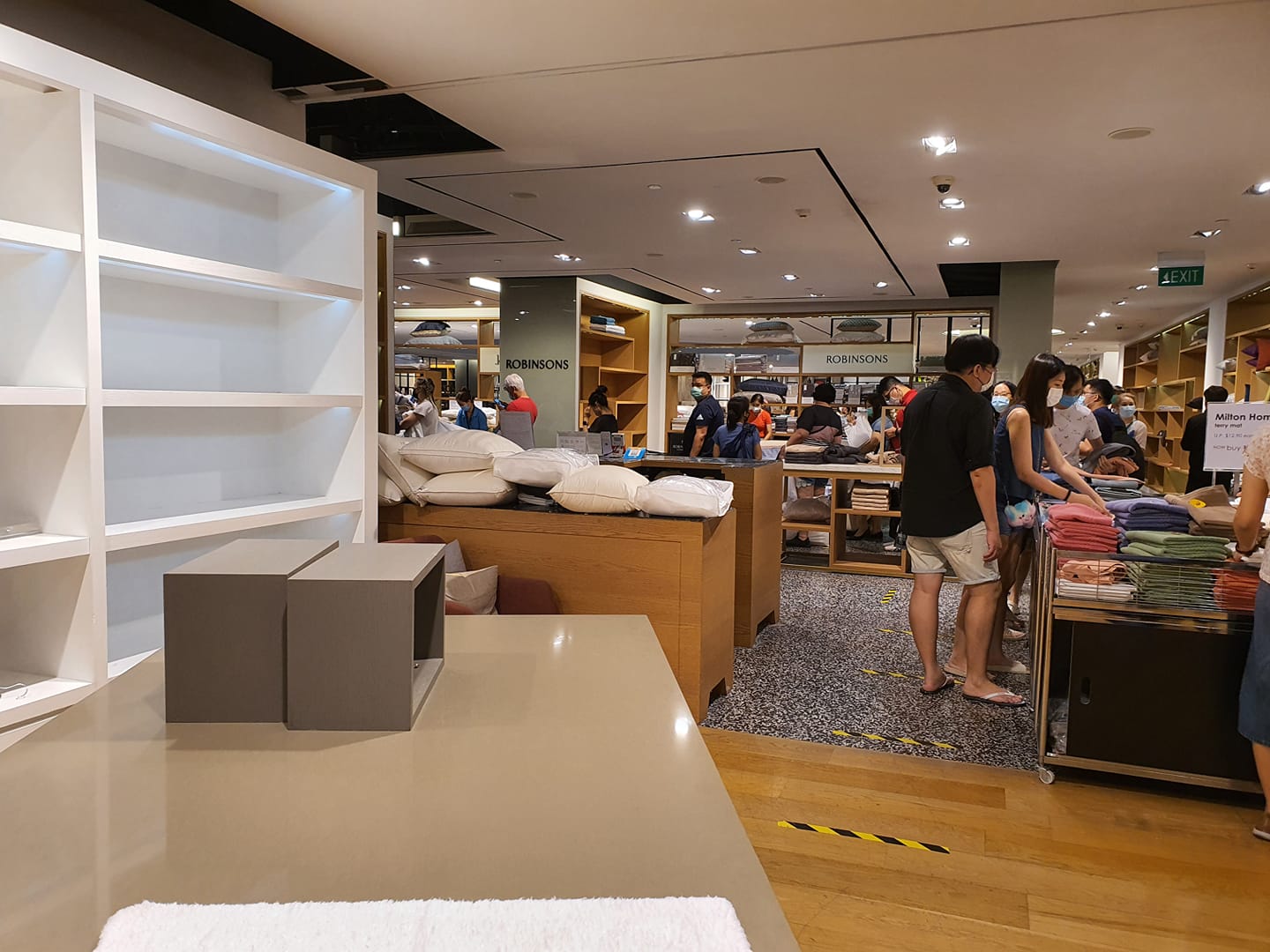 Goodbye, and thanks for all the goods

Robinsons has survived 2 world wars and several disasters, including SARS. Who’d have thought that it’d be Covid-19 that laid the final nail in the coffin.

Hopefully everyone gets to use up their leftover vouchers before Robinsons shuts its doors for good.