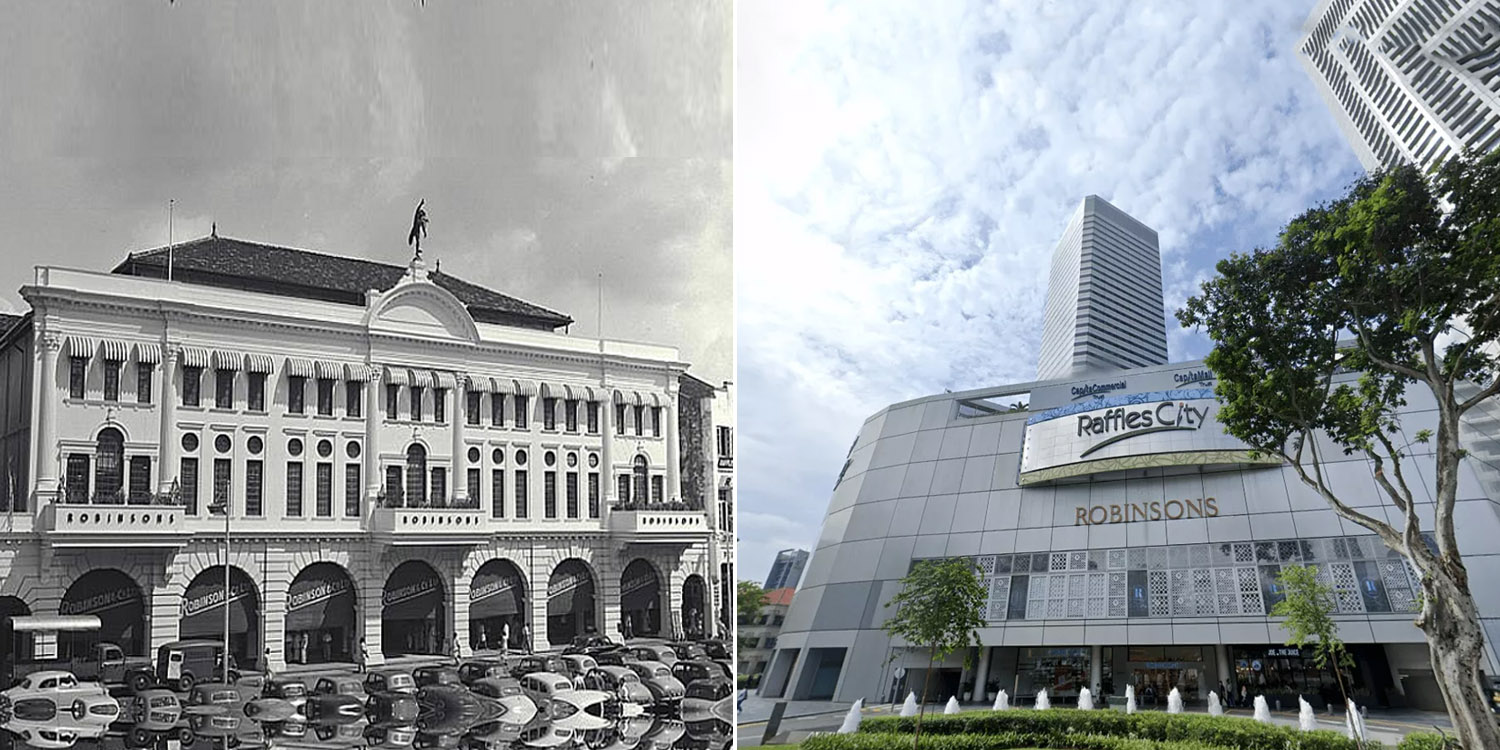 The end of an era as we bid farewell to Robinsons.

Robinsons has long been among the most well-loved and established department stores in Singapore. 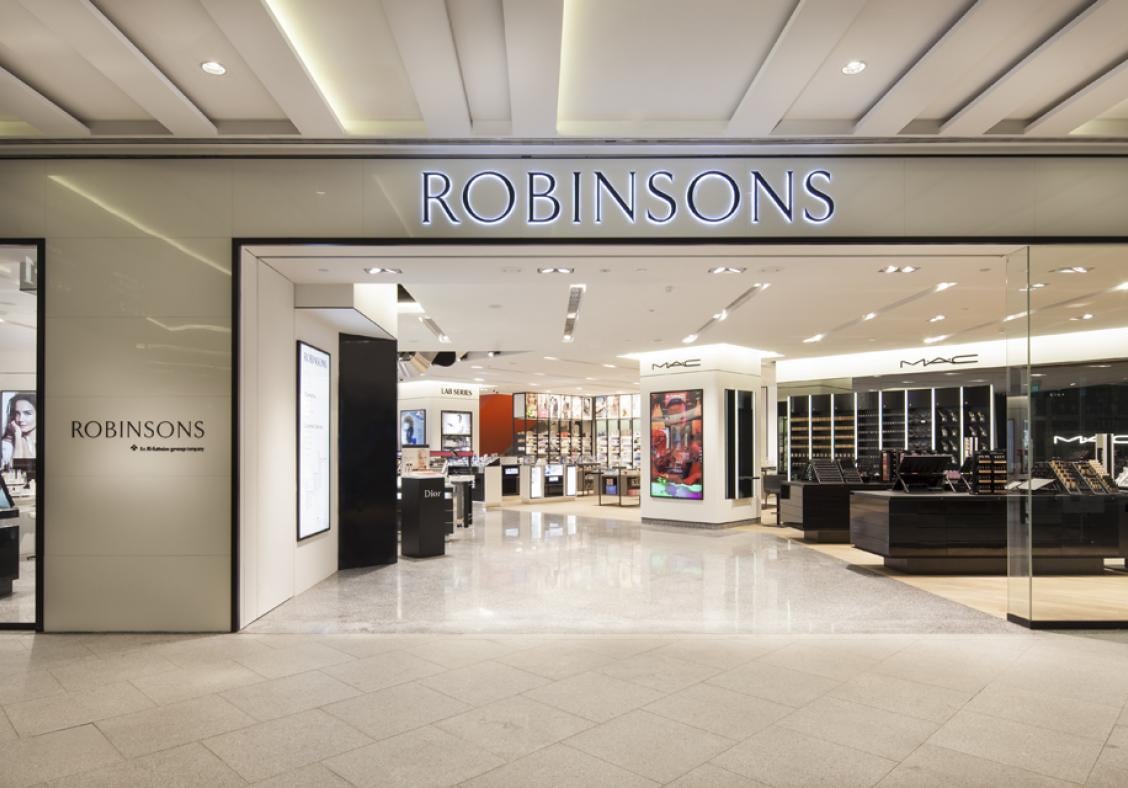 However, on Friday (30 Oct), shocking news broke that the department store will be shutting its last 2 outlets located in The Heeren and Raffles City Shopping Centre. As we mourn the loss of one of Singapore’s best-loved retailers, here are 6 facts about the department store that you may not know about.

Despite the modern layout of its latest stores, Robinsons was actually founded 162 years ago in 1858 by Philip Robinson and James Gaborian Spicier. The former was an Australian immigrant while the latter was a former jailkeeper in Singapore. 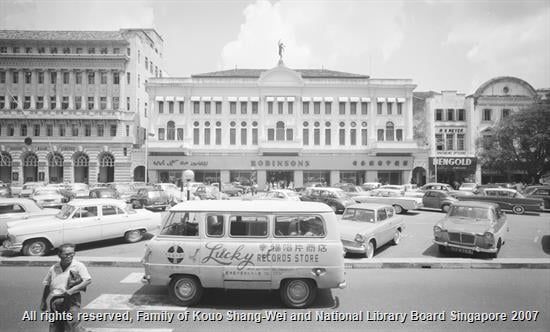 Known back then as Spicier and Robinsons, the shop was located at Commercial Square — modern-day Raffles Place. 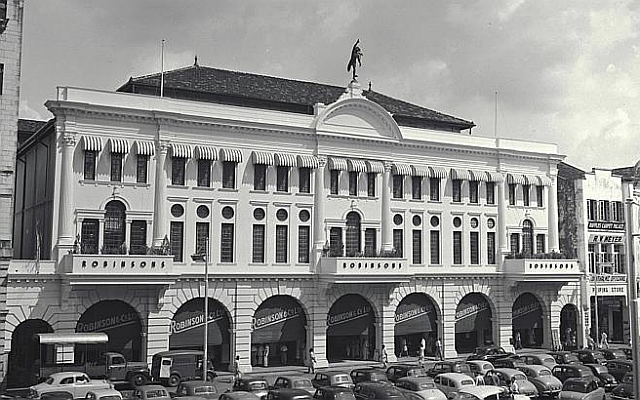 Robinsons died in 1886, and his son, Stamford Raffles Robinsons – not the same one who has a statue along Raffles Quay – took charge.

After several relocations, the store eventually returned to Raffles Place 1891, albeit occupying a larger space.

In 1941, the Robinsons outlet was twice the subject of Japanese bombardment during World War 2. During the Japanese Occupation which subsequently ensued from 1942 to 1945, the outlet was closed.

When the British soldiers returned post-Occupation, the Robinsons outlet briefly served as a military headquarters, before resuming business in 1946.

In Nov 1972, tragedy struck once again when Robinsons’ outlet in Raffles Place caught fire, apparently as a result of a short circuit. 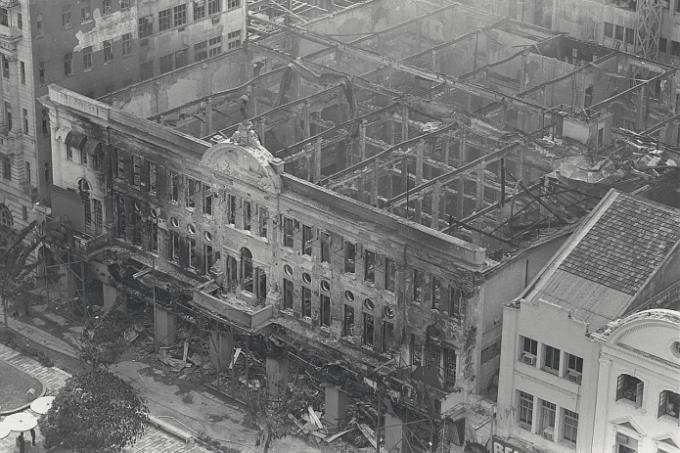 9 people tragically lost their lives and S$21 million worth of property was wiped in the blaze.

After the fire, Robinsons relocated to Specialists’ Centre along Orchard Road where it remained for 11 years.

In 1983, Robinsons moved to its well-known Centrepoint location.

As Singapore’s economy continued to grow and thrive throughout the 90s and early 2000s, so did Robinsons.

In Nov 2013, they unveiled their swanky brand new store occupying 5 stories and the basement of The Heeren. It was a grand $40 million venture.

The department store had sleek and posh interiors and also brought in new brands to cater to the upscale market.

The Heeren outlet is also the latest and as it later turns out, last flagship store that Robinsons opened in Singapore.

After 31 years in operation at the heart of Orchard Road, the Centrepoint Robinsons outlet closed in 2014. 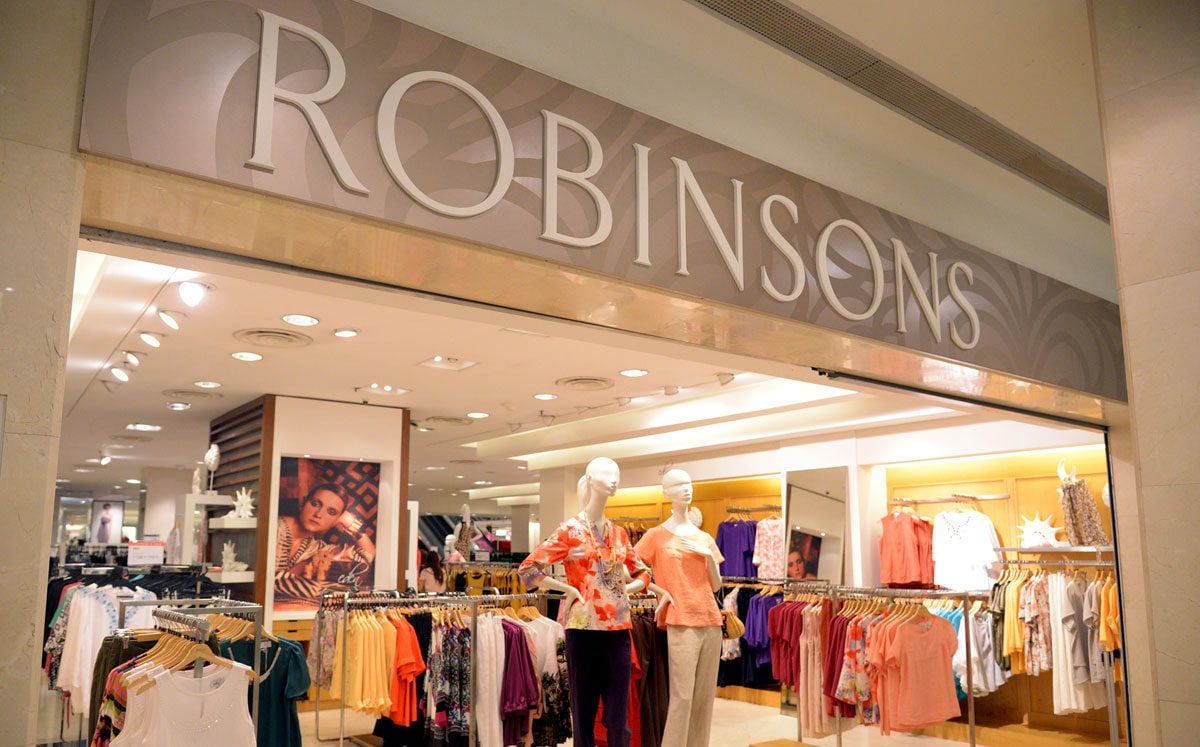 The closure came as its lease expired after 3 decades as Centrepoint’s anchor tenant.

At this point, Robinsons had 3 outlets remaining in Singapore at The Heeren, Jem, and Raffles City.

On Friday (30 Oct), Robinsons announced that it will be shutting its 2 remaining stores in Singapore.

Citing a fall in sales of up to 32% in department stores since July, as well as shifts in consumer patterns, the 2 stores located at The Heeren and at Raffles City will soon shutter up. 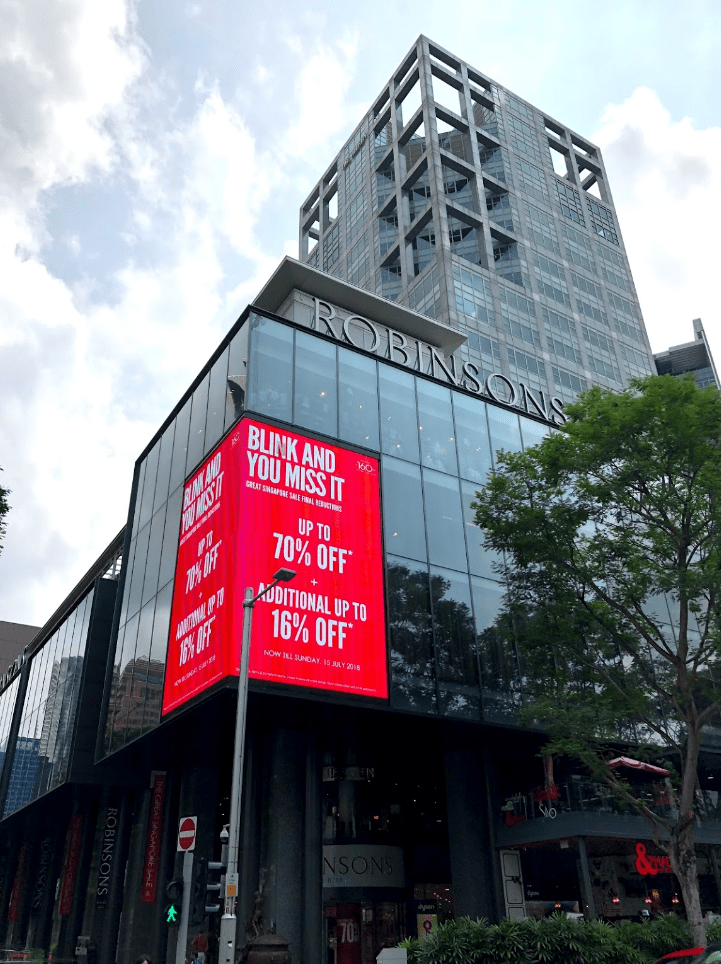 This news comes just 2 months after the Jem outlet in Jurong closed.

With that, Singaporeans will soon have to bid farewell to the iconic department store.

Robinsons has been a mainstay in our shopping district since 1858.

After 162 years in operation, the department store has become a victim of today’s circumstances.

With the double blow of consumers moving online and the Covid-19 pandemic, it proved too much of a storm for the retailer to weather.

Robinsons’ closure truly marks the end of an era, but might also be a stark reminder of how severe the Covid-19 pandemic is, forcing an iconic department store of its stature to depart from our shores.