HDB To Launch Rochor BTOs, Buyers Must Stay For 10 Years Before Selling Location is one of the key considerations when couples are choosing their desirable Build-To-Order flats (BTOs).

Ideally, many of us would love to stay in the central region, which allows us to travel with relative ease to all corners of Singapore.

Come November, the Housing & Development Board (HDB) will be launching BTO flats in the central estate of Rochor as part of its new Prime Location Public Housing (PLH) model. 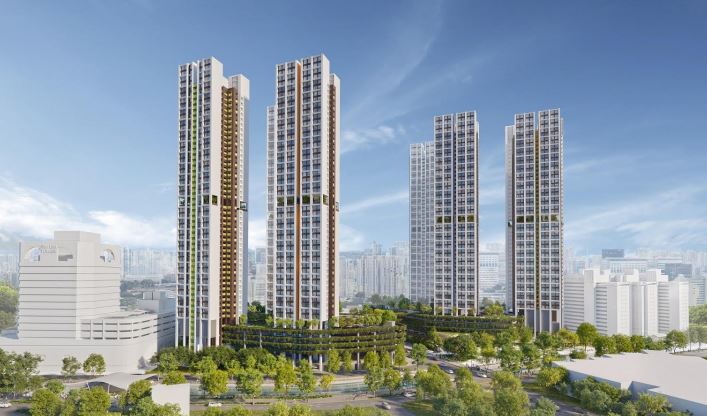 However, in order to keep such BTOs affordable, buyers will be required to stay at the flat for at least 10 years before they can sell it on the open market.

Announcing the new PLH model on Wednesday (27 Oct), Minister for National Development Desmond Tan said the Rochor BTOs will be the first of such flats in our prime and central locations, within and surrounding the city centre.

Expected to launch in November, the Rochor BTO project will include 960 3- and 4-room flats, as well as 40 2-room rental flats.

The apartments will reportedly be next to Jalan Besar MRT station, on 2 plots of land near Weld and Kelantan Road. 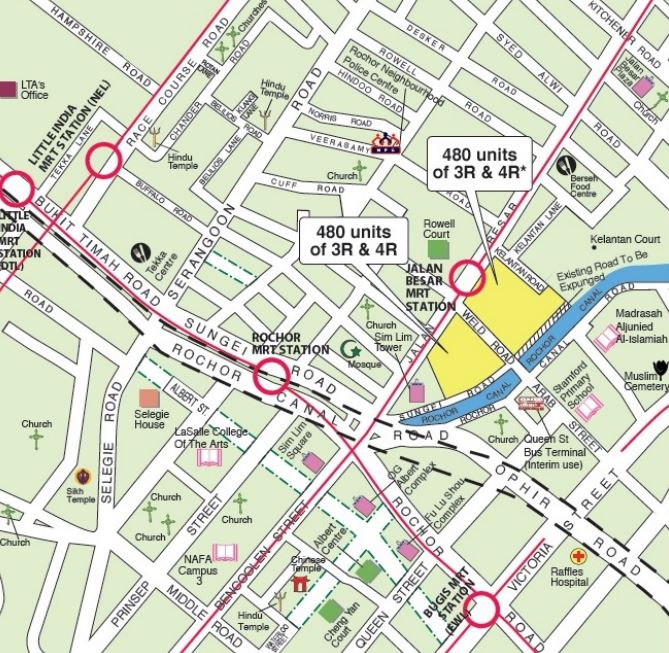 According to The Straits Times (ST), an open-air car park and the iconic Sungei Road flea market used to occupy these locations.

If left to the ‘invisible hand’, Minister Desmond Lee said these locations will become “very expensive and exclusive” and that only those who are well to do will be able to afford them.

Therefore, to keep the prices of these flats affordable, the authorities will be putting in place a number of interventions.

For one, they will be extending the minimum occupation period (MOP) to 10 years for PLH flats. This is twice the duration of the 5-year MOP for other HDB flats.

HDB will also extend additional subsidies to buyers of PLH flats, on top of existing ones for all BTO flats.

However, HDB will ‘recover’ these subsidies at a later date when the first owner sells the flat. This will even out the ‘playing field’ for other BTO flat owners who are not accorded such subsidies.

Additionally, owners will not be allowed to completely rent out the flat at any point, even after the MOP is over. They can, however, rent out spare rooms in the flat.

Families who intend to purchase these flats on the resale market will also be subjected to stricter conditions:

You may check out HDB’s full statement here and Minister Desmond Lee’s announcement below.

Given their prime locations, BTO flats under the PLH model will likely be extremely expensive and popular.

Hence, we’re heartened by the measures proposed by HDB to keep these flats affordable for Singaporean households.

If you or someone you know would like to try your luck at the Rochor BTO project, keep a lookout next month for the official launch.