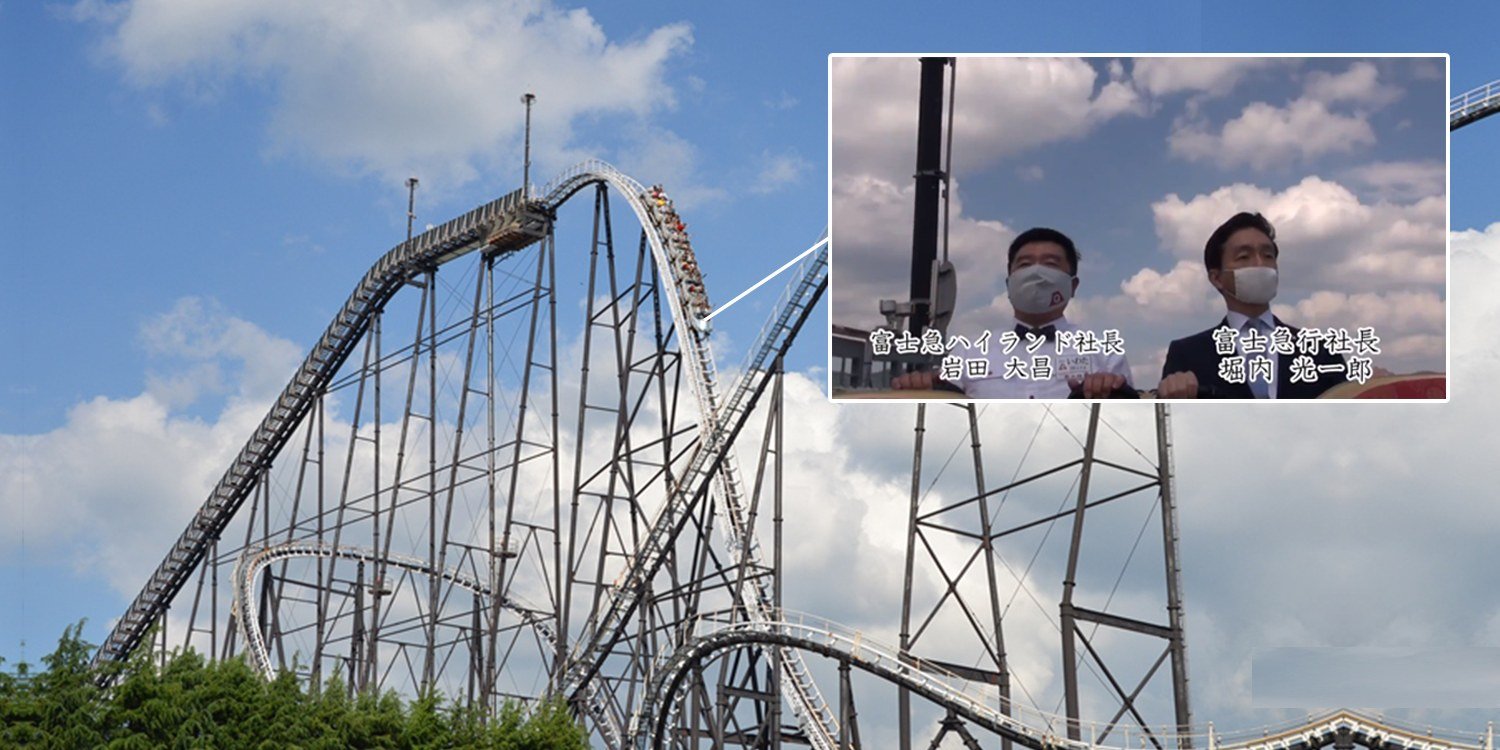 Remember that rule you might have seen about Japanese theme parks prohibiting screaming on their rides due to Covid-19?

Like us, you probably assumed it was an impossible task or an absurd request.

Well, 2 Japanese theme park bosses have just shut down all skepticism on the rule with the straightest poker faces we have ever seen.

Both of them successfully rode on one of Japan’s most thrilling rollercoasters – fully masked – while letting out nary a peep in the process.

Taking the “King of Coasters” with straight faces

Eager to reopen in light of an improving Covid-19 situation, Japanese amusement parks have urged guests to refrain from speaking and screaming on rides in hopes of reducing droplet transmission. 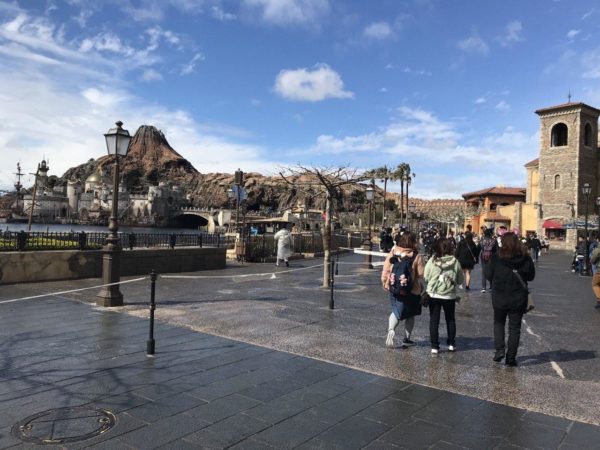 As adrenaline junkies ourselves, we found it unlikely that people would actually be able to comply with this rule. Especially for rollercoasters. After all, you would be flying through the air on a track suspended several feet high. 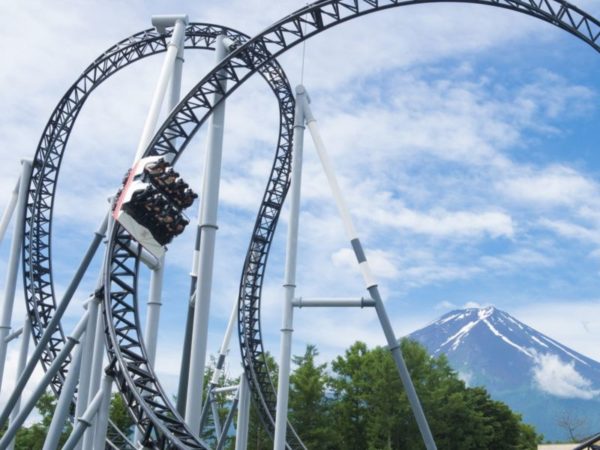 However, 2 theme park bosses have taken “leading by example” to the next level, quashing all doubts about the feasibility of this new rule.

In a Tweet from @fujikyunow, the duo take on the “King of Coasters” rollercoaster. 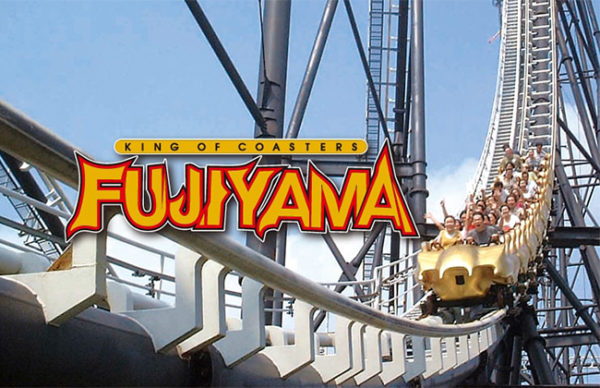 Standing at 79m at its top section, this ride can go up to 130km/h and goes on for more than 2km. If that doesn’t let out some blood-curling screams, we don’t know what will. 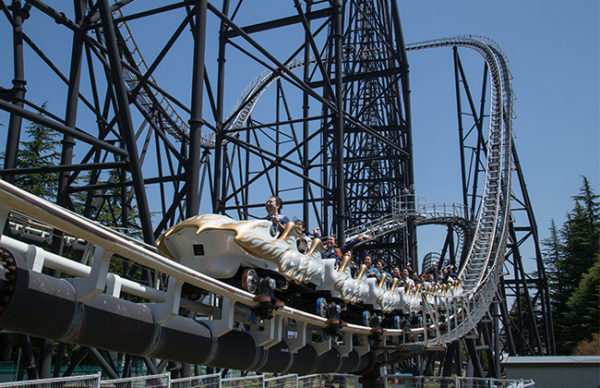 The true definition of zen on the rollercoaster

The drop is usually the time where most people would be wide-eyed and reconsidering their choices, but not for this duo. Seemingly completely at peace, our stomachs turn on their behalf as they plunge at breakneck speeds.

As the wind quite literally blows them away, the 2 men seem to be in a state of adrenaline nirvana.

It doesn’t appear to faze them one bit, with Mr Koichiro Horiuchi even finding the composure to re-adjust his mask periodically.

If they can do it, you can too

As it turns out Horiuchi actually has a fear of heights, as a translated hashtag revealed, leaving us absolutely floored.

To have that 100/10 level of poker face even while conquering your biggest fear is no easy task. We think they’ve sufficiently proved that this rule is far from unattainable.

Well, now we’re probably all a bit paiseh to continue letting out some “I can’t help it” screams.

The ones who’ve called the shots have literally shown us how it’s done.