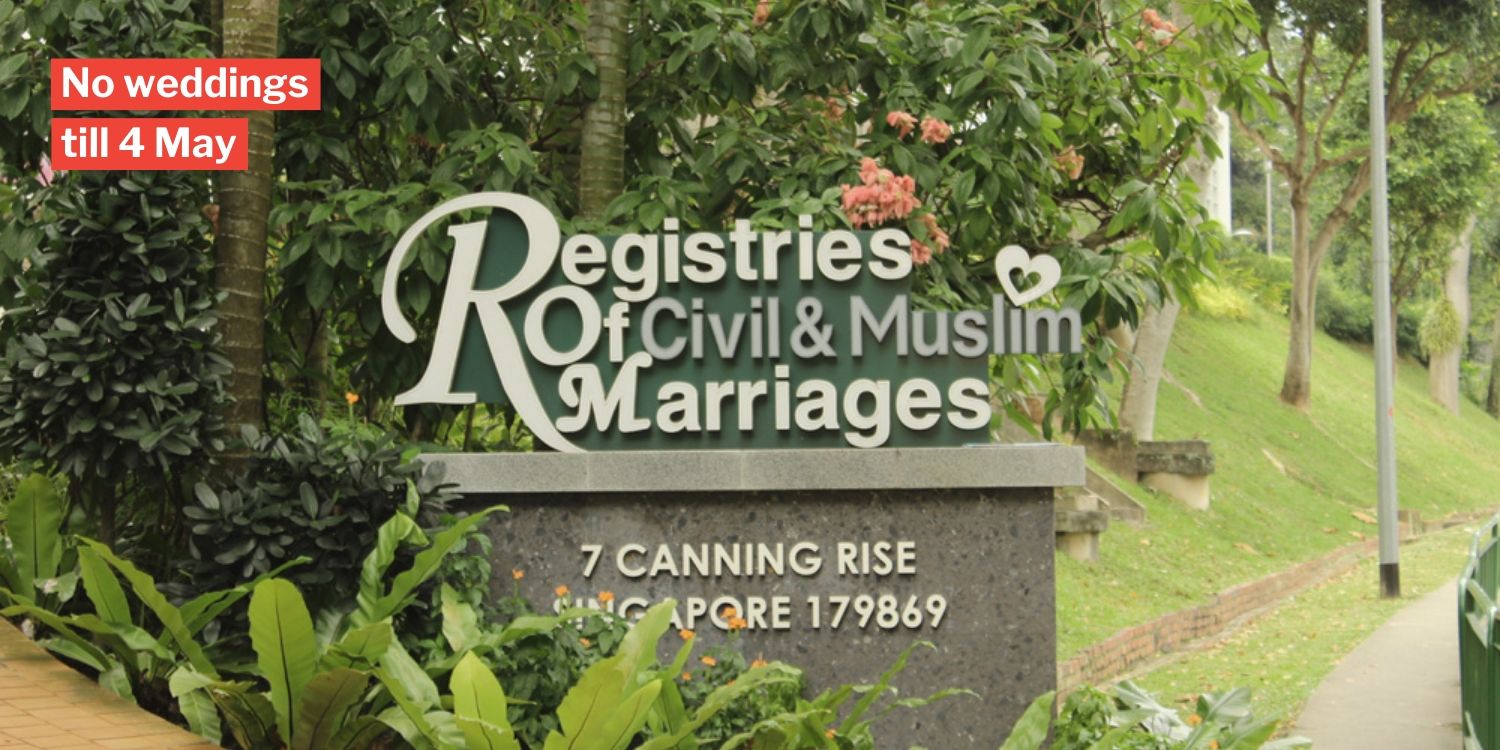 The announcement of Circuit Breaker measures on 3 Apr sent many Singapore residents scrambling to settle outstanding matters at the last minute.

While buying items was the norm for many, others congregated at the Registry of Muslim Marriages (ROMM) to deal with a more pressing issue — marriage.

With non-essential activities on hold till 4 May, many were shocked to find out that getting married was one of them.

The line of anxious couples queuing outside ROMM on Monday (6 Apr) was an unusual sight. A video by podcaster Dzar Ismail on Facebook shows just how chaotic it was.

Quoting a listener’s account, he noted in Malay how Covid-19 measures have created much confusion for couples and their families.

Heard that he couldn’t continue with his child’s solemnisation due to circuit breaker orders for a month. From downscaling the event, to no wedding at all. May all the couples’ affairs be eased.

According to a Berita Harian (BH) article, ROMM has suspended all solemnisations throughout the Circuit Breaker period.

Several lucky couples, however, managed to hold their ceremonies earlier on Monday (6 Apr), before the measures kicked in. BH cited the example of a groom who had Stage 4 blood cancer, for whom every opportunity is precious.

Sadly for others, their appeals fell through, leaving many frustrated couples waiting at ROMM for clarification.

ROMM to help couples reschedule ceremonies at no charge

Since there was little time for ROMM to react following the Circuit Breaker announcement, they ended up leaving many couples in the lurch.

But a spokesperson explained to BH that they will be helping couples to reschedule their appointments tentatively after the Circuit Breaker period.

This will come at no extra cost, so couples need not worry. 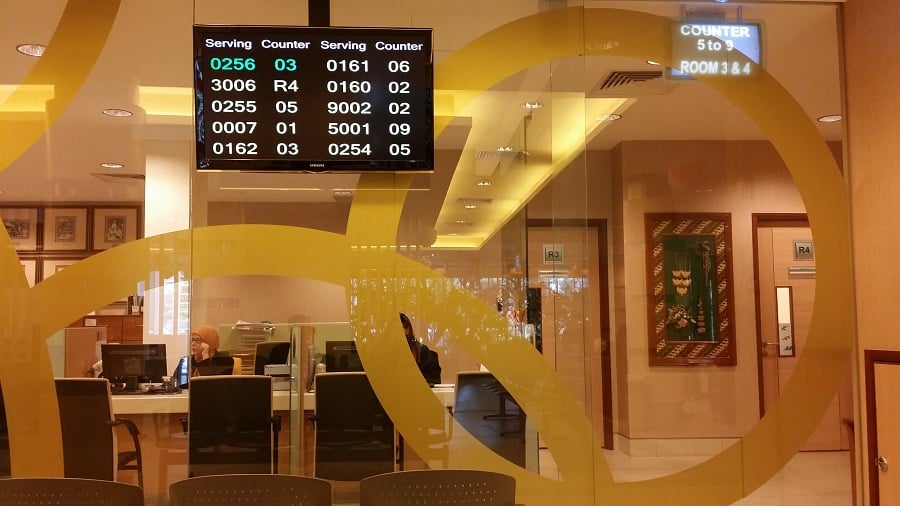 Couples in desperate situations such as those who need a marriage certificate for the Built To Order (BTO) flats they had applied for earlier, ROMM would have allowed an earlier ceremony on a case-by-case basis.

For others, ROMM appeals for their understanding that the suspension is for the sake of everybody’s safety.

Hope everyone understands gravity of the situation

While ROMM is aware of the inconvenience, safety is of higher priority amidst the Covid-19 crisis.

They have apologised to the couples affected by the unfortunate circumstances, and promise to provide any assistance.

As their building will be closed, the public should direct any queries via calls, SMS or email. 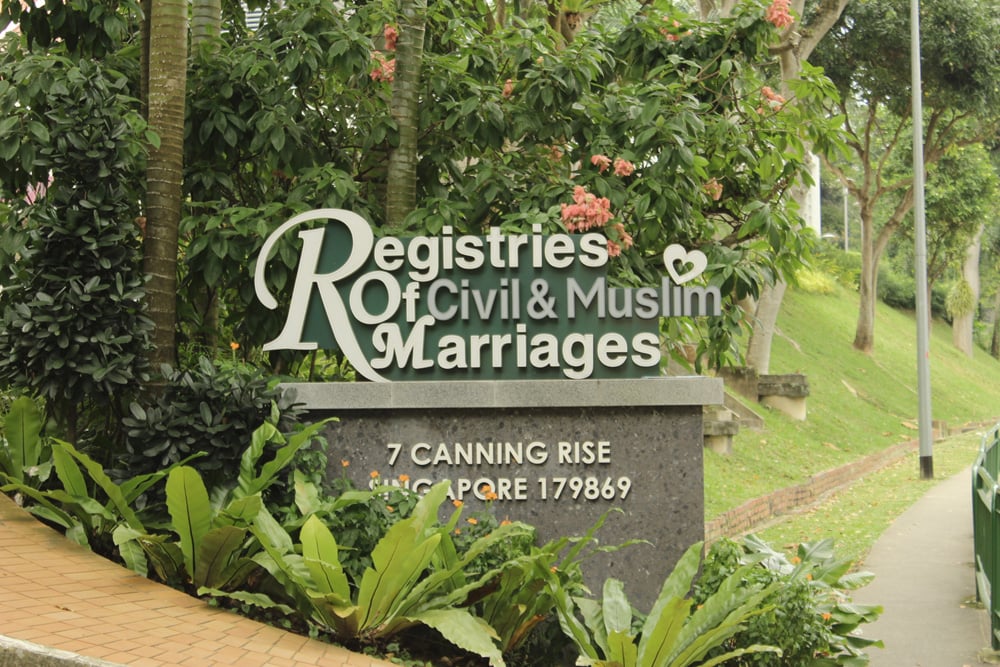 We sympathise with the couples, but we hope that they understand the gravity of the situation.

It’s better to keep everyone safe now, so we can celebrate the blissful union together later, once the pandemic blows over.