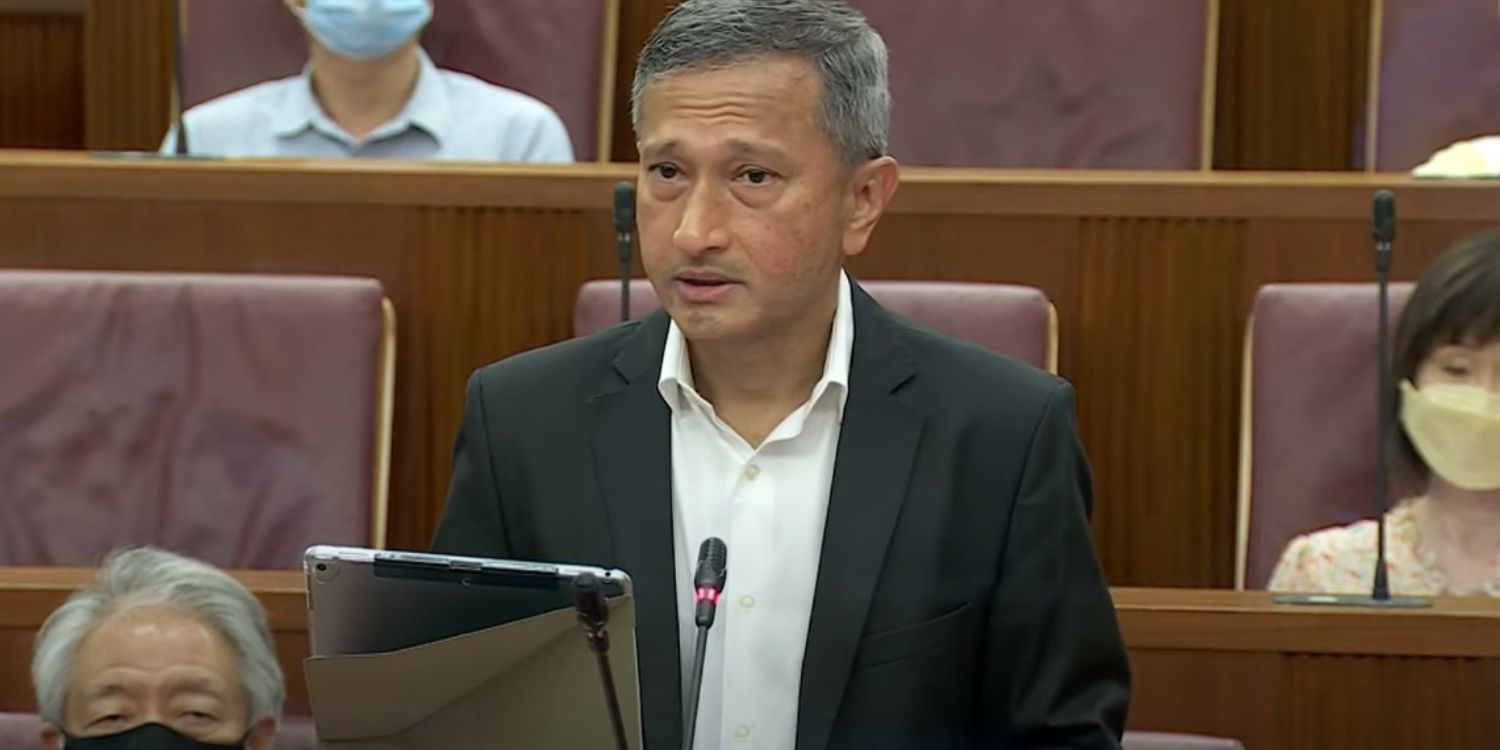 Specific measures will be announced shortly.

In the first 24 hours of Russia’s unprecedented attack on Ukraine, 137 lives were lost, with 316 individuals reportedly injured.

Calling this an “unprovoked military invasion of a sovereign state”, Minister of Foreign Affairs Vivian Balakrishnan announced Singapore’s decision to impose sanctions and take a strong stance against the invasion.

Part of these sanctions includes blocking certain Russian banks and restricting exports that can be used as weapons in Ukraine.

Singapore to restrict exports potentially used for weapons in Ukraine

Delivering his ministerial statement in Parliament on Monday (28 Feb), Dr Balakrishnan stated that Singapore, alongside many other like-minded countries, will impose appropriate sanctions and restrictions against Russia. 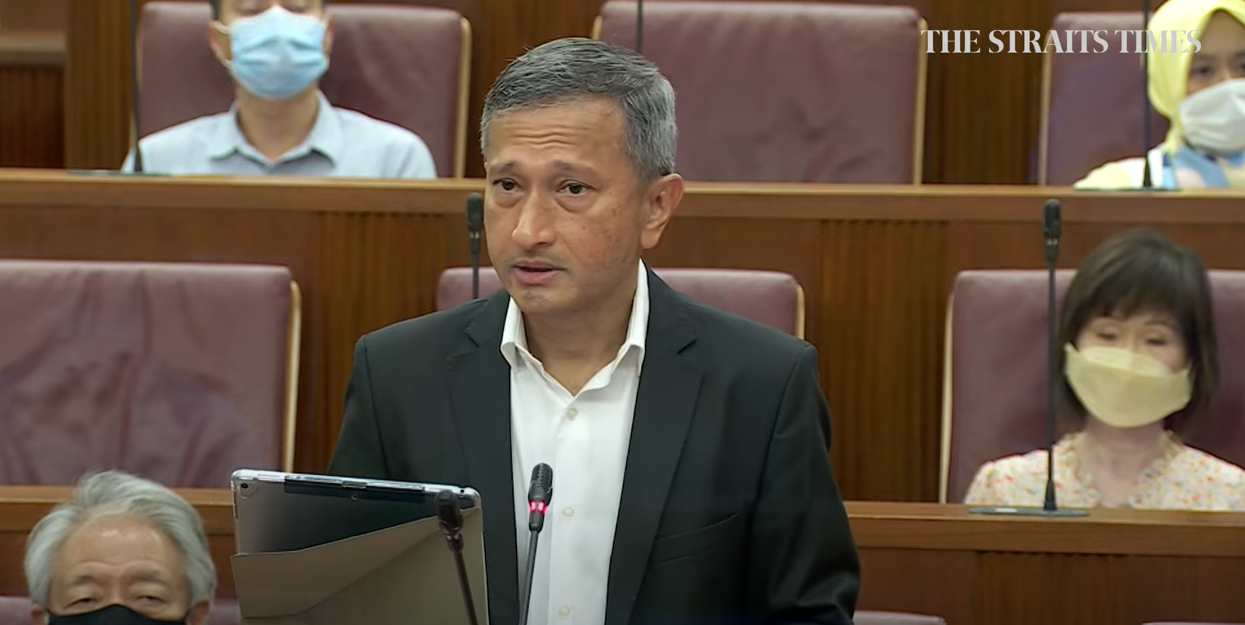 In particular, he said, Singapore will be imposing export controls on items that could be used directly as weapons in Ukraine to inflict harm or subjugate the Ukrainians.

Dr Balakrishnan noted that the specific measures would later be announced shortly.

He suggested that these measures will come at some cost and have implications for local businesses and citizens.

However, it is necessary for Singapore to stand up for the principles that form the foundation of independence and sovereignty of smaller nations.

Our own right to exist and prosper as a nation may similarly be called into question one day.

Ukraine’s crisis is an existential issue for Singapore

Dr Balakrishnan related that while Ukraine is far from Singapore, they are following the crisis with grave concern. Its economic effects can already be felt here, for example, in rising electricity and petrol prices.

But these are not the principal reasons, he stressed.

Russia’s invasion of Ukraine is a clear and gross violation of international norms and sets a completely unacceptable precedent.

Dr Balakrishnan added that Singapore is unable to accept one country attacking another without justification, arguing that its independence resulted from “historical errors and crazy decisions”.

Such a rationale would go against the internationally recognised legitimacy and territorial integrity of many countries, including Singapore.

He also mentioned that Singapore has rarely imposed sanctions on other countries.

Singapore must be prepared to handle the consequences

Dr Balakrishnan also preempted that the international community taking a stand against the aggression by imposing sanctions must be prepared to pay the price.

“Singaporeans, too, must understand that standing up for our national interest may come with some cost. We must be prepared to deal with the consequences, help one another, and stand up together.”

Even though Singapore values its good relations with Russia, he said they cannot accept such violations of sovereignty and territorial integrity of another sovereign state.

Singapore will continue to work with its ASEAN and international partners to take a strong stance against the invasion of Ukraine.

Hopefully, tensions can be de-escalated soon before more lives are lost in the attack.