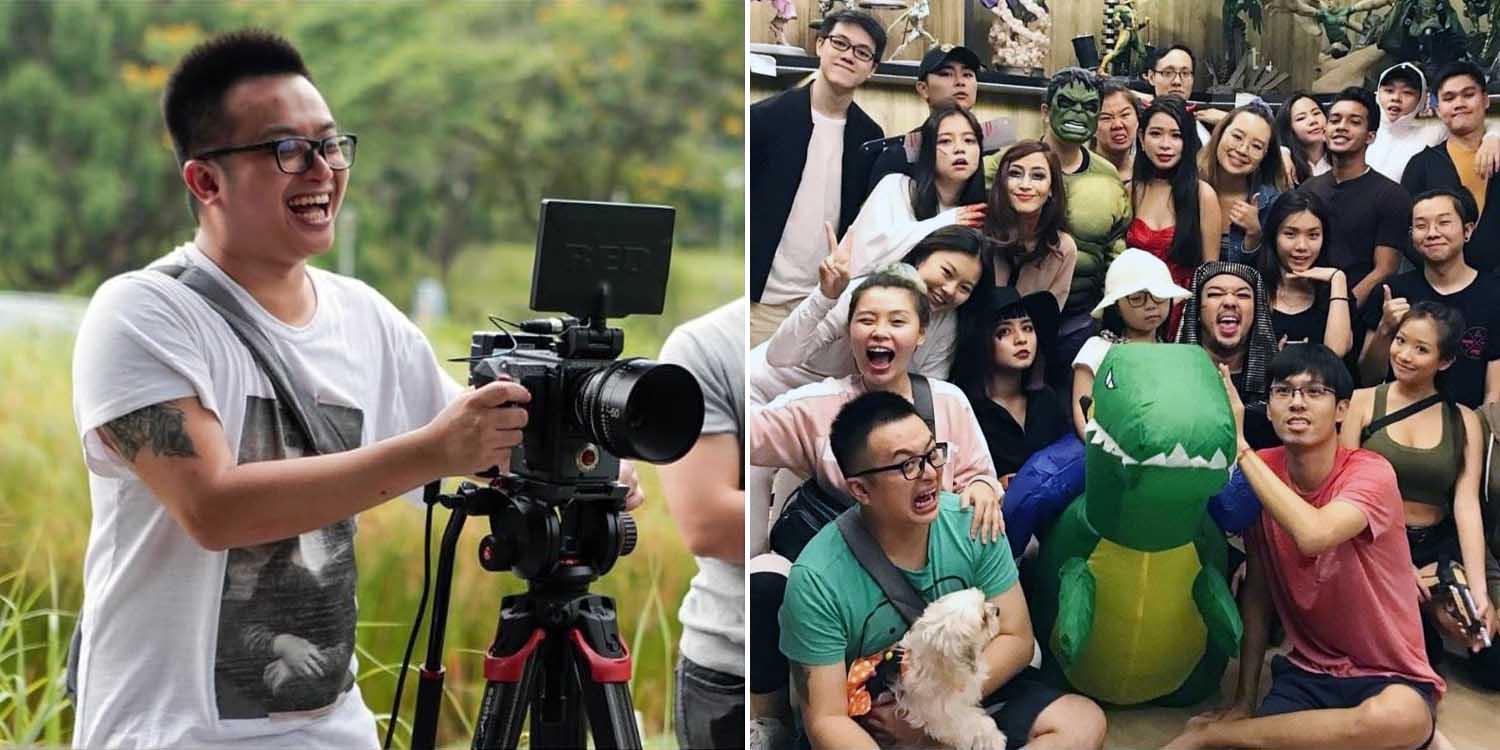 Aiken had also announced his resignation 3 weeks ago.

If you hadn’t heard of Night Owl Cinematics (NOC) before, you certainly would have after the saga last year.

After allegations of workplace mistreatment and withholding of salaries, as well as a tell-all interview giving insight into co-founders Ryan and Sylvia’s relationship, it was hard to see how the company would move on from there.

Almost 3 months later, on 19 Jan, co-founder Ryan Tan revealed in an Instagram post that he is “no longer involved” with NOC. 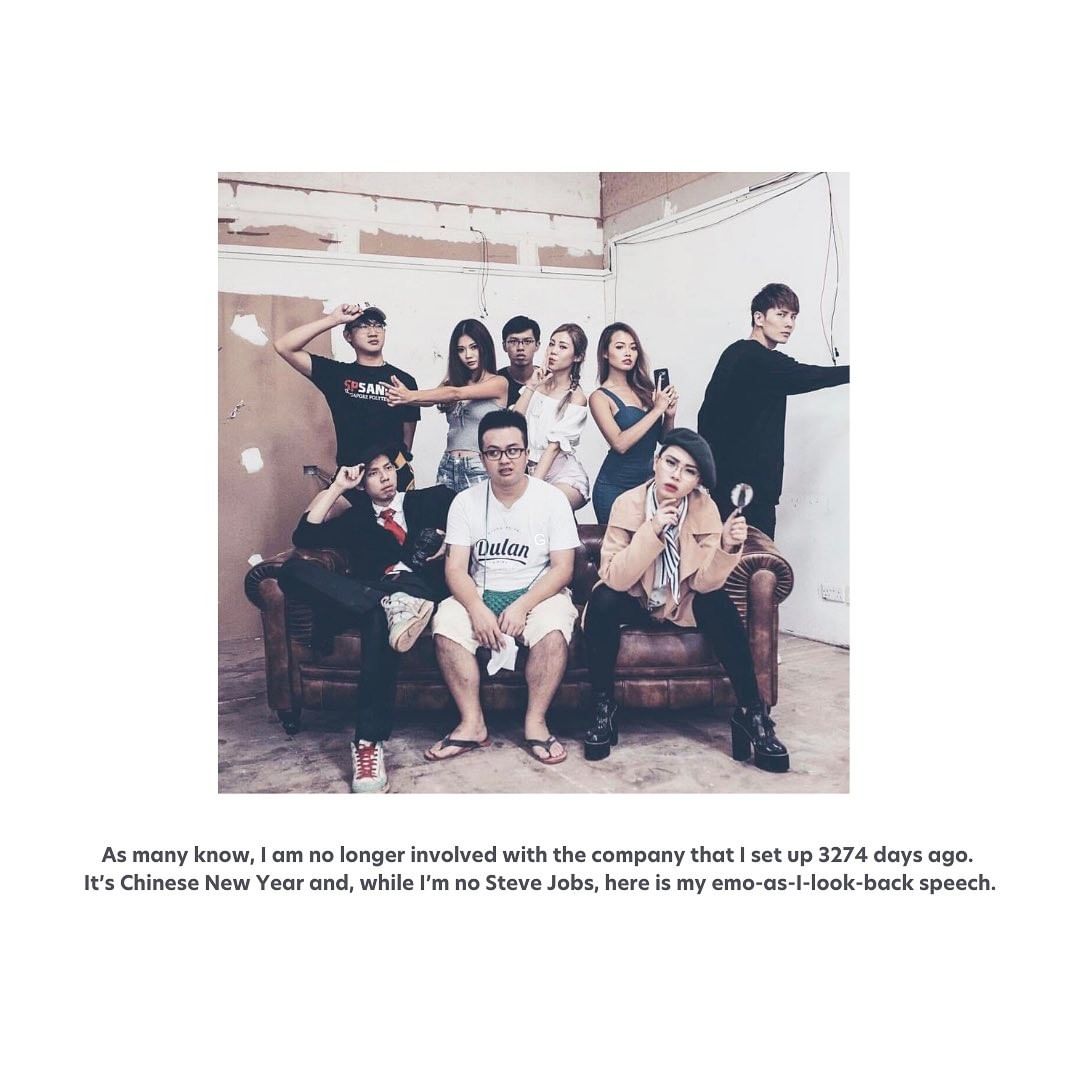 In the reflection post, he thanked the people he had journeyed with throughout the years, saying he is now “happier”.

Ryan reflects on his journey with Night Owl Cinematics

On 19 Jan, Ryan took to Instagram to share that he has now left NOC, a company he started with his ex-wife Sylvia almost 9 years back.

In the first photo, Ryan included a picture of his signature watermelon helmet with the words, “Thank you and goodbye”. 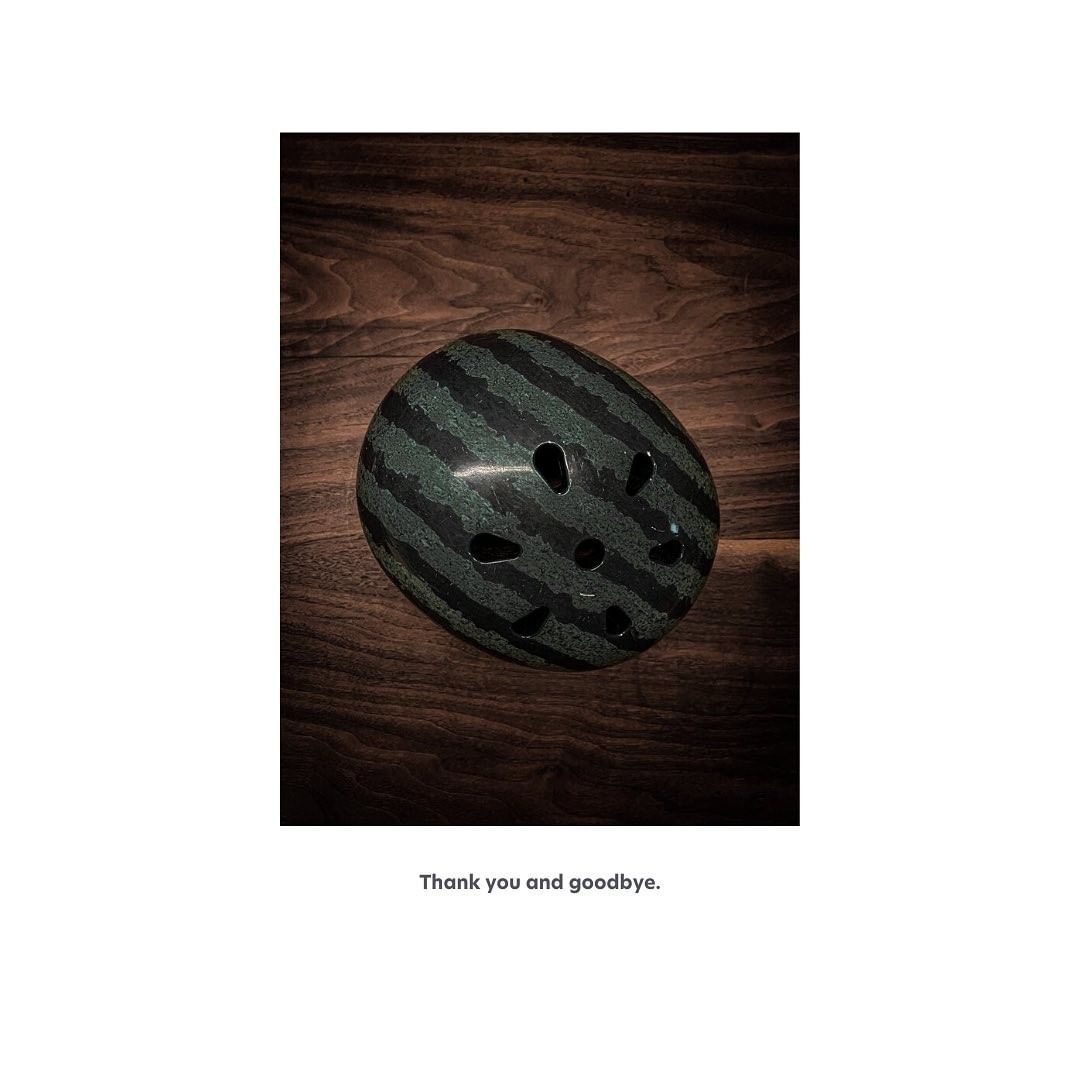 In what he calls his “emo-as-I-look-back” speech, Ryan reflects on his years at NOC and the people he journeyed alongside.

He shares that his years at NOC had led him to places and people, an experience that he wouldn’t trade for anything else.

It was not always easy, Ryan says, as trying to make people laugh while struggling with his depression sometimes made him want to give up. 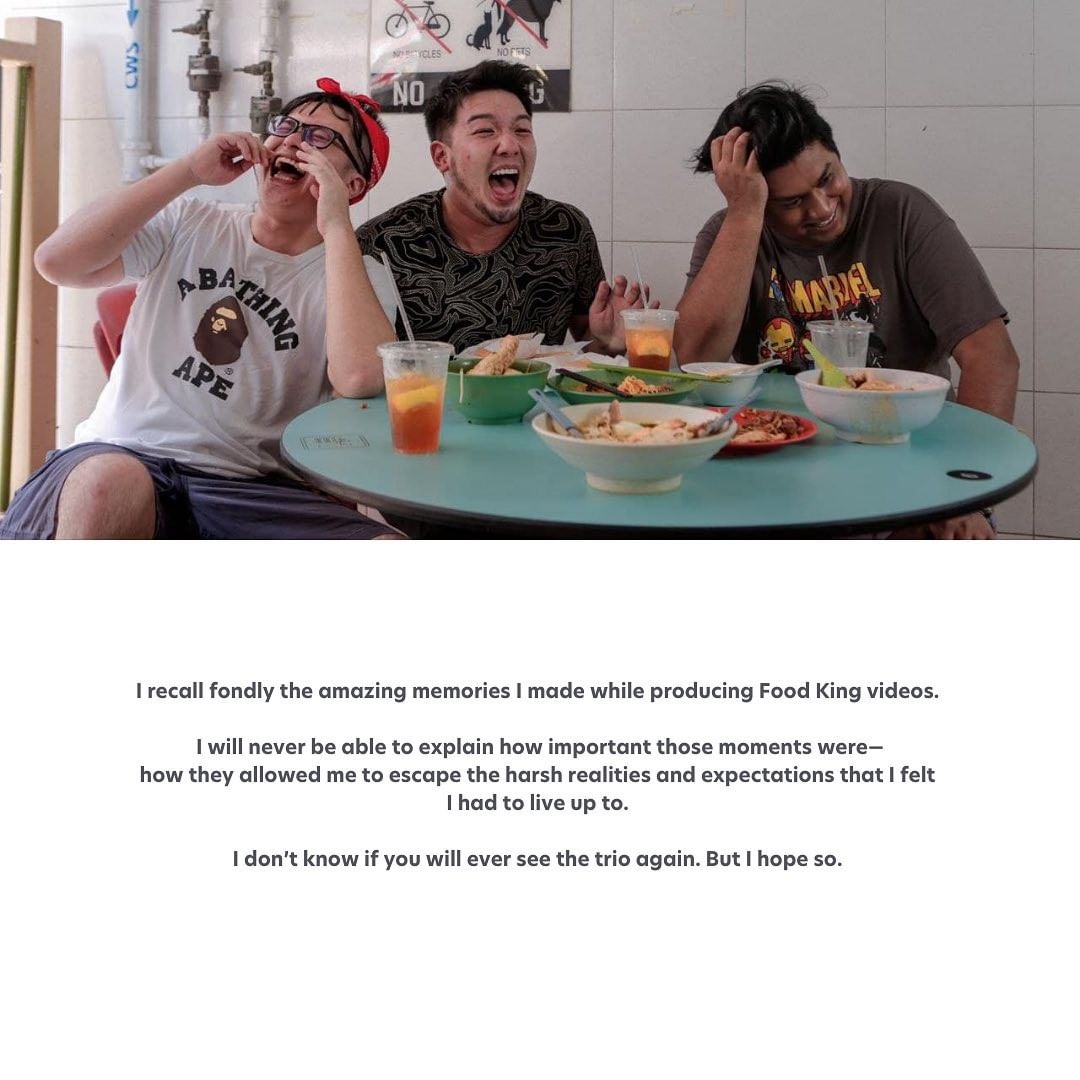 Ryan also gives a shoutout to his co-hosts of the series, Aiken and Dee Kosh, saying he hopes to see this trio again.

Thanking everyone he had crossed paths with during his time at NOC, Ryan concluded the post saying that he is “finally happier”.

Besides Ryan, another face of NOC, Aiken, also shared that he had resigned from the company 3 weeks ago. 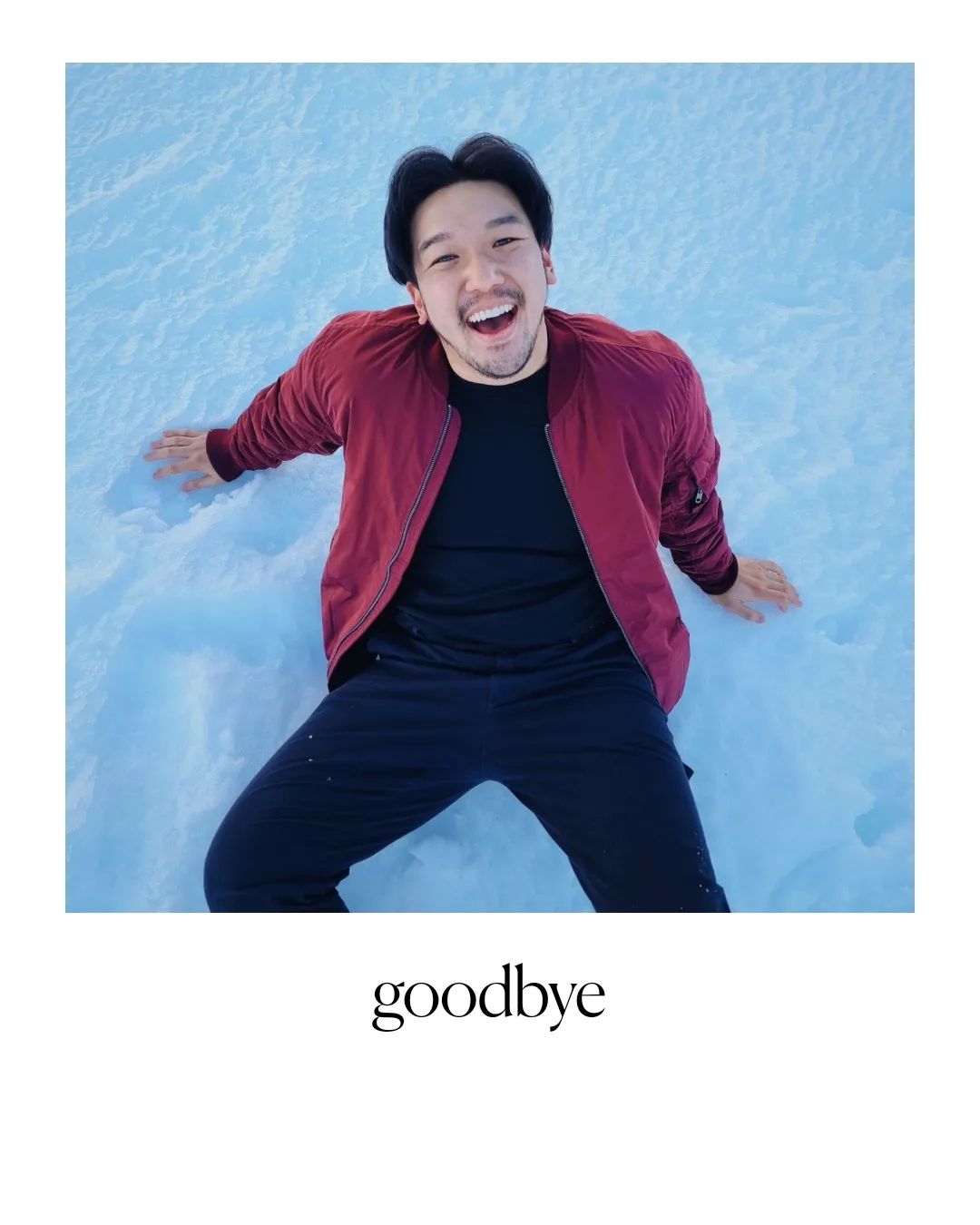 The host, who had worked with NOC for 5 years, said he was thankful for his time there and the people he met along the way, including the audience. 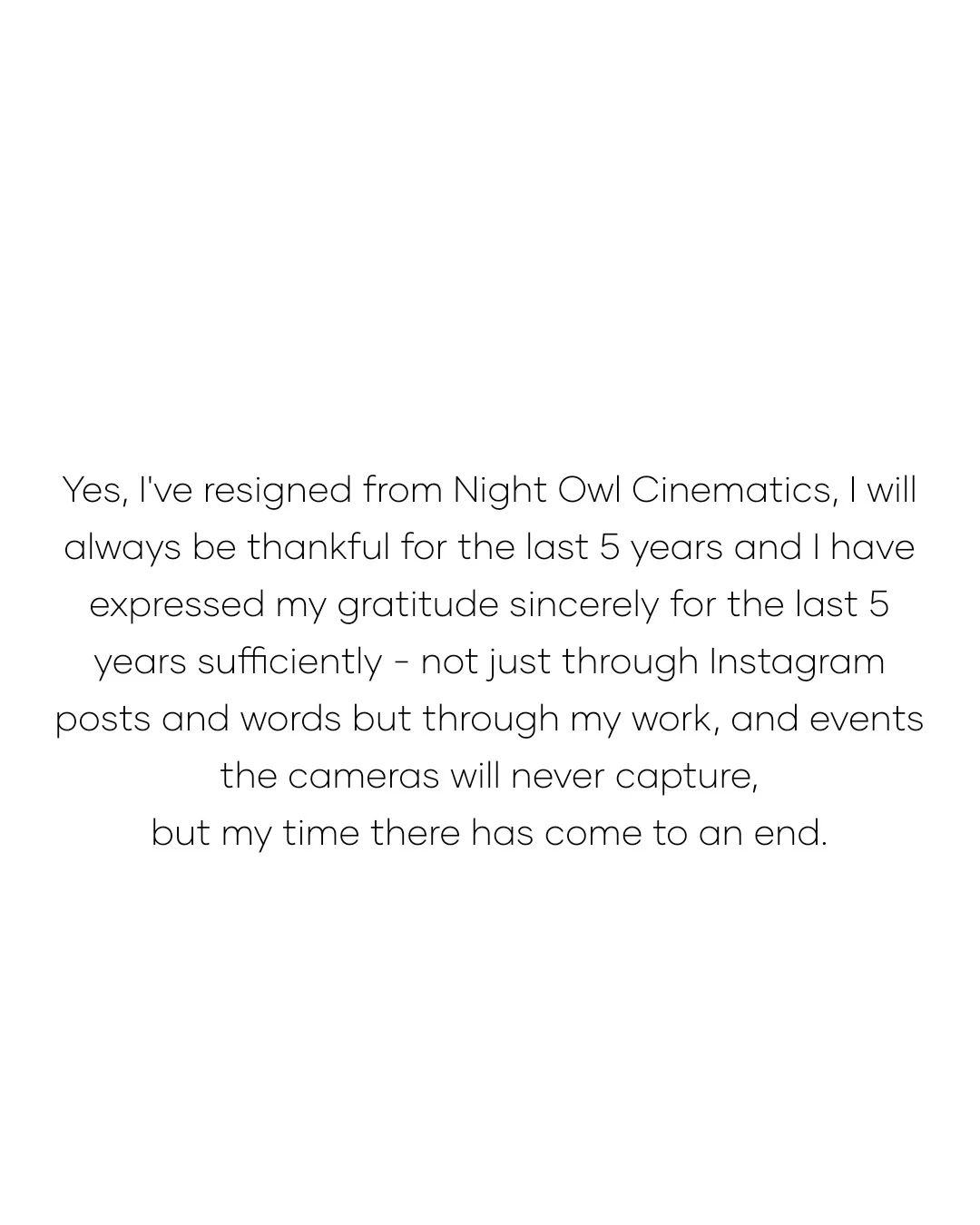 Aiken also gave a shoutout to Food King, saying he had loved it very much but would not be returning to the series.

A quick search on NOC’s website confirms the departure of both Ryan and Aiken from the company, with the familiar faces now missing from the team’s page.

But this might not be the last we see of Ryan and his fellow Food King hosts.

Upon announcing that he left NOC, Ryan also shared a TikTok video looking back at the Food King series with co-hosts Aiken and Dee Kosh.

Towards the end of the video, footage of Food King’s new logo was seen with the flashing words, “Something new is coming”.

The video then ends with the picture of Ryan’s watermelon helmet. He also captioned the video, “Bye”.

But if the audience has any say about it, the trio might make a return on-screen, with many netizens hoping they would continue the Food King legacy.

Responding to one such request, Ryan said they’ll see if the chance comes by, not ruling the comeback out. 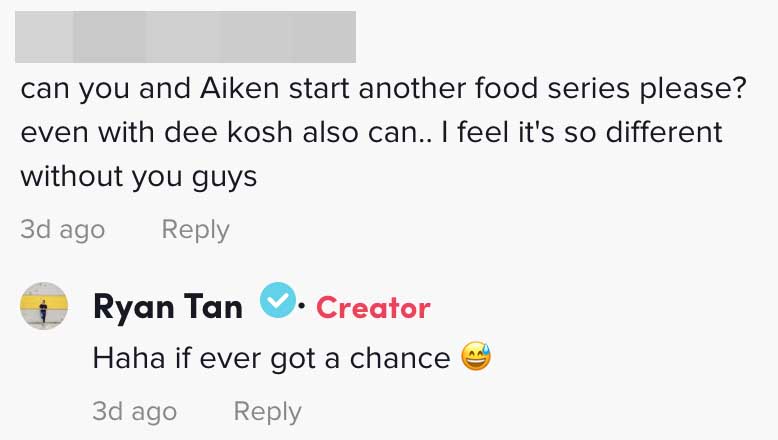 Wishing them all the best in their new journeys

With the resignation of Ryan and Aiken, 2 of NOC’s mainstays, it is undoubtedly the end of an era for the individuals and the company.

But it is perhaps a much-needed new beginning for all those involved after a trying time last year.

Here’s to wishing NOC, Ryan, and Aiken all the best in their journey ahead.