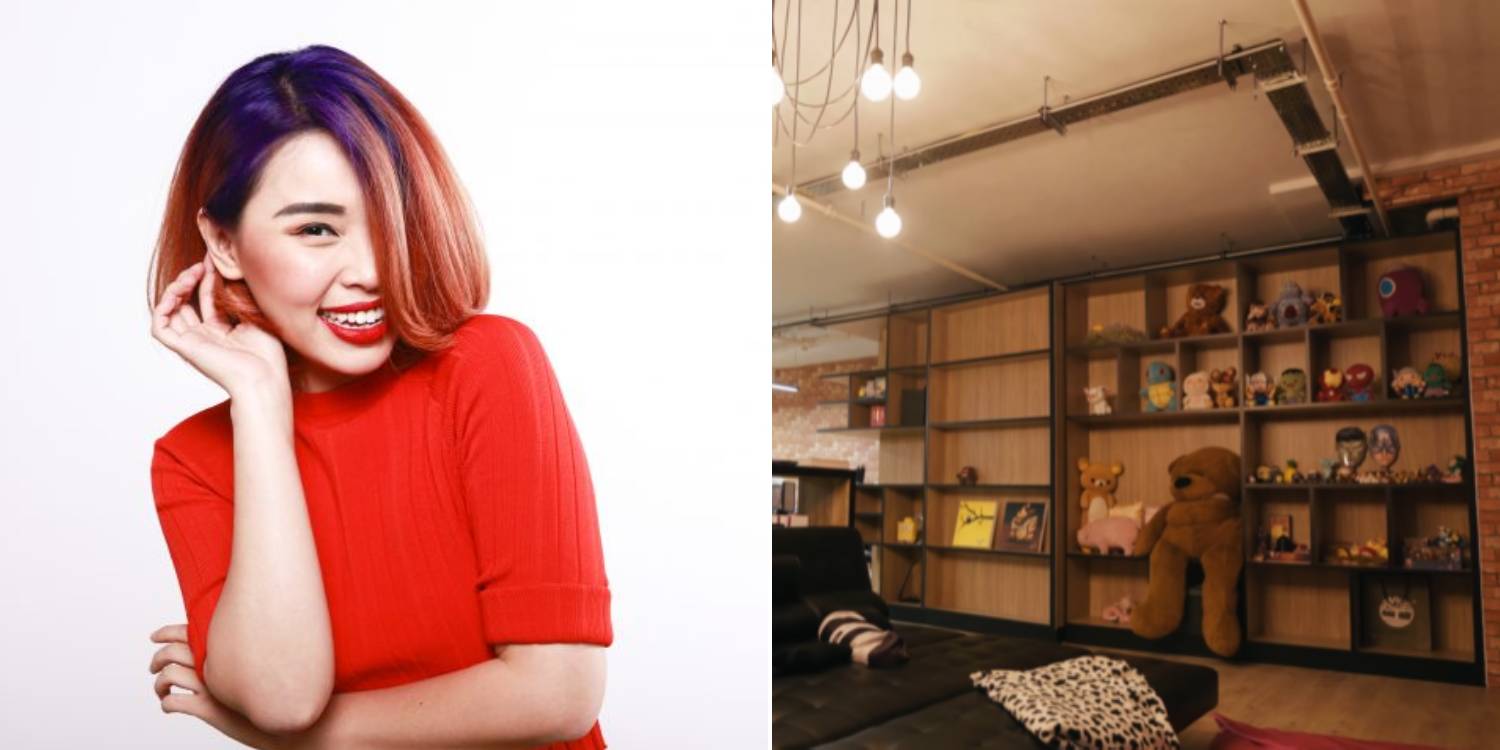 Police are also looking into the allegations.

Night Owl Cinematics (NOC) has been in the news recently over allegations of mistreatment at the company.

NOC staff have since told MS News about numerous instances where they were subject to mistreatment and verbal abuse, along with allegations of company funds being misused.

The Ministry of Manpower (MOM) confirmed that it is looking into the allegations.

The Tripartite Alliance for Fair and Progressive Employment Practices (TAFEP) is in touch with the company to look into the matter.

On Thursday (21 Oct), MOM and TAFEP told AsiaOne in a joint statement that they’ve received public feedback regarding the allegations that surround NOC.

At the same time, TAFEP is in touch with NOC to look into the allegations.

MOM and TAFEP reminded individuals who encounter workplace harassment and have their salaries withheld that they should contact either TAFEP or the Tripartite Alliance for Dispute Management (TADM) early for help.

Employers should keep their workplace safe by preventing and managing workplace harassment and they also have a legal obligation to pay employees on time, the agencies said.

In a separate statement, police also told AsiaOne that a report was lodged and they’re also looking into the matter.

NOC has been embroiled in controversy since a series of allegations regarding mistreatment by co-founder Sylvia Chan.

A NOC talent, Samantha, was called a “f*ck face”, among other insults, both via text and audio receipts. 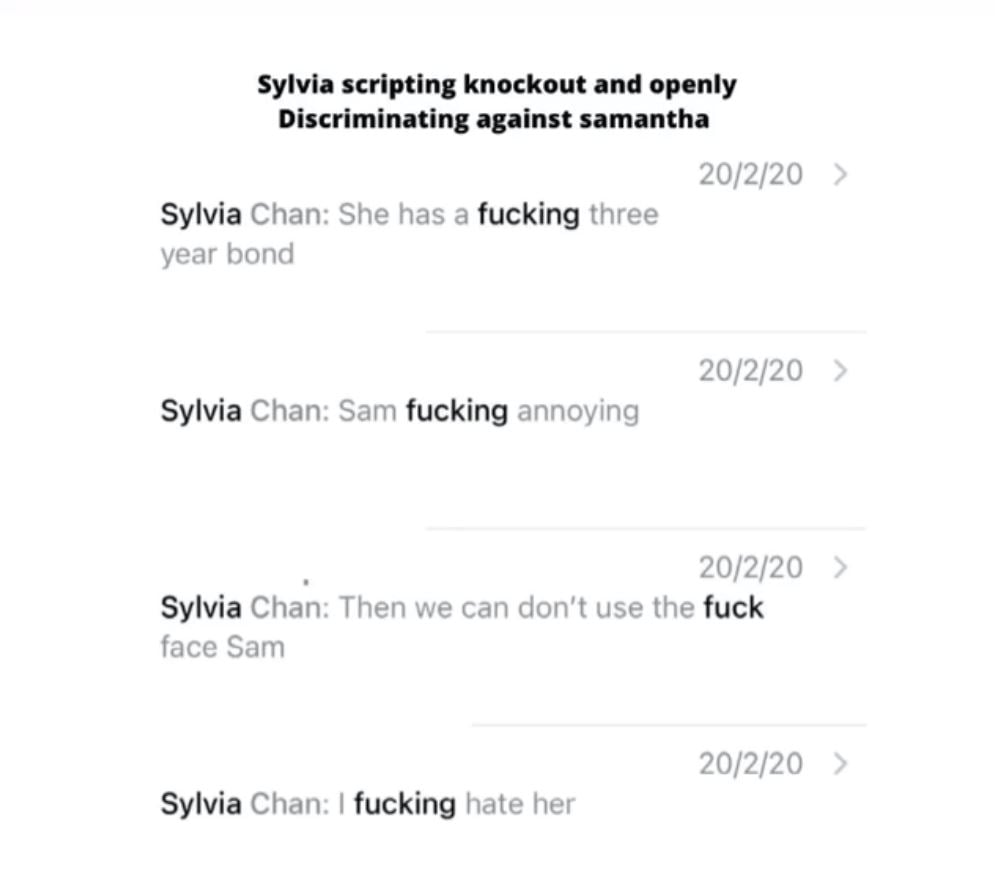 In another case, one of NOC’s lead videographers Bryant Lee was yelled at in a voice message to hit a deadline.

“Bryant, you have 30 minutes before the whole world crashes on you and you f*cking die.”

Other receipts show that Sylvia had allegedly insulted and numerous employees via text.

On one occasion, Sylvia called out a young girl on her team and asked her to “stop giving me that face”.

Employees have also had to chase NOC for their salaries as they weren’t being paid on time, some even allegedly walking away without their payment.

We only hope that the allegations are thoroughly investigated.

No employee deserves to be harassed at their workplace or by their employer, and they should be treated with respect and empathy.

At the same time, until the allegations are proven, condemning anyone is not advisable. These matters are best proven in the eyes of the law.

This is a reminder that you can seek redress through MOM and TAFEP if you’ve been a target of workplace harassment or had your salaries withheld.