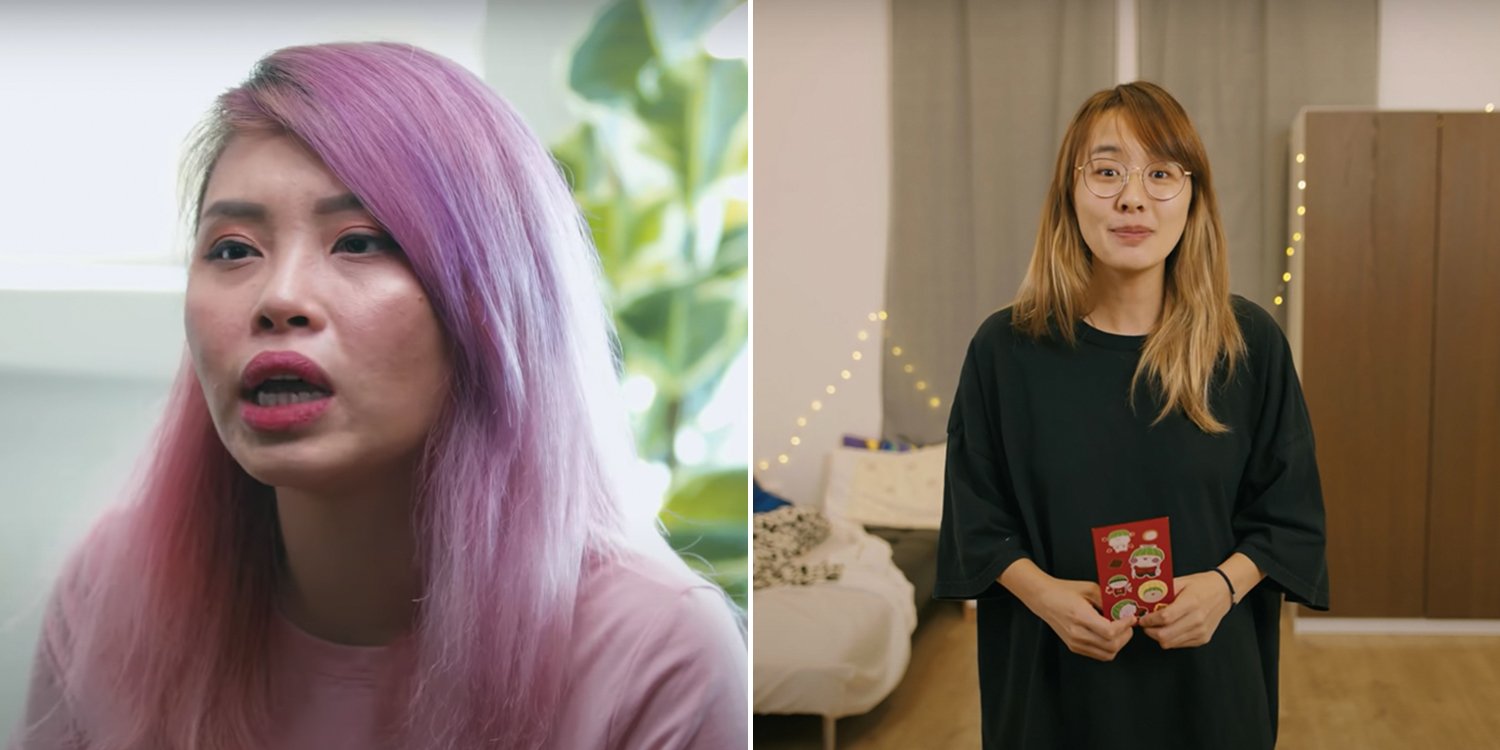 Samantha claimed she informed NOC about her bond prior to filming the reality show.

Samantha Calls Out NOC Sylvia’s Apology, Claims There Are Inaccuracies

By now, most social media dwellers in Singapore would be aware of the Night Owl Cinematics (NOC) saga that has been brewing since the start of October.

Roughly 2 weeks after screenshots and recordings surfaced on Instagram, Sylvia issued an apology on Wednesday (13 Oct).

Shortly after, however, NOC talent Samantha took to Instagram to point out several inaccuracies in her apology. 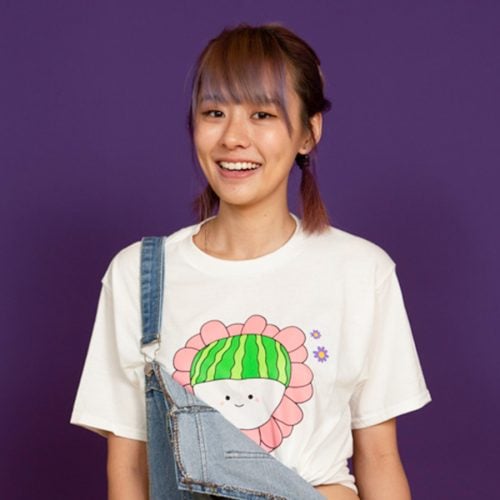 Some disputed areas include when Samantha had informed the media company about her existing bond with a government agency.

NOC Sylvia tells her side of the story

On Wednesday (13 Oct), Sylvia issued an 8-page apology via Instagram, part of which addressed her comments about Samantha.

NOC Sylvia Apologises For Her Behaviour, Will Leave Talent Roster

In the statement, Sylvia said she used harsh language when referring to Samantha, then a kNOCkout contestant, as she was upset about the latter’s 3-year bond with a government agency.

She explained that this essentially meant Samantha would not be able to sign a full-time contract with NOC — the “grand prize” of the reality show.

As the executive producer of the show, Sylvia felt that all the effort they had put in for the show was for nothing.

Thus, she said those words out of anger as she hoped other contestants who could join NOC on a full-time basis can have the chance of doing so, instead of Samantha, who was unable to.

Hours after the apology was posted, Samantha took to Instagram to point out several inaccuracies.

In particular, she claimed that she had informed NOC about her government bond prior to signing the contract.

Additionally, NOC’s lawyer had reportedly reviewed Samantha’s contract beforehand to ensure she could have both contracts running concurrently. 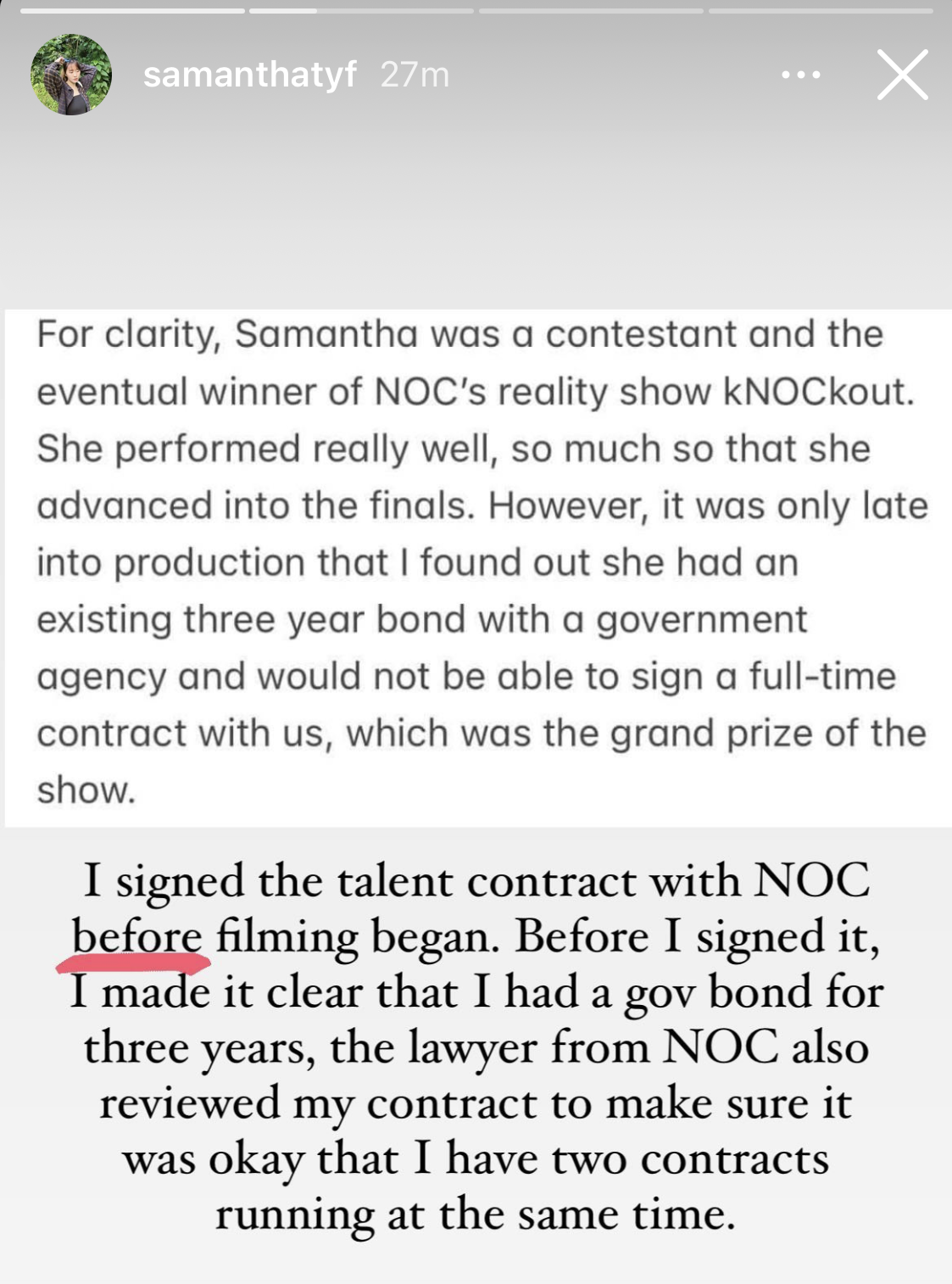 Samantha also claimed that all 8 participants on kNOCkout had signed a 3-year contract before filming started.

In her words, this meant that all of them were already “granted the grand prize”. Samantha ended her response by saying she was unable to comment further as she could not afford a lawsuit. She hinted at setting up a GoFundMe campaign but did not elaborate further. 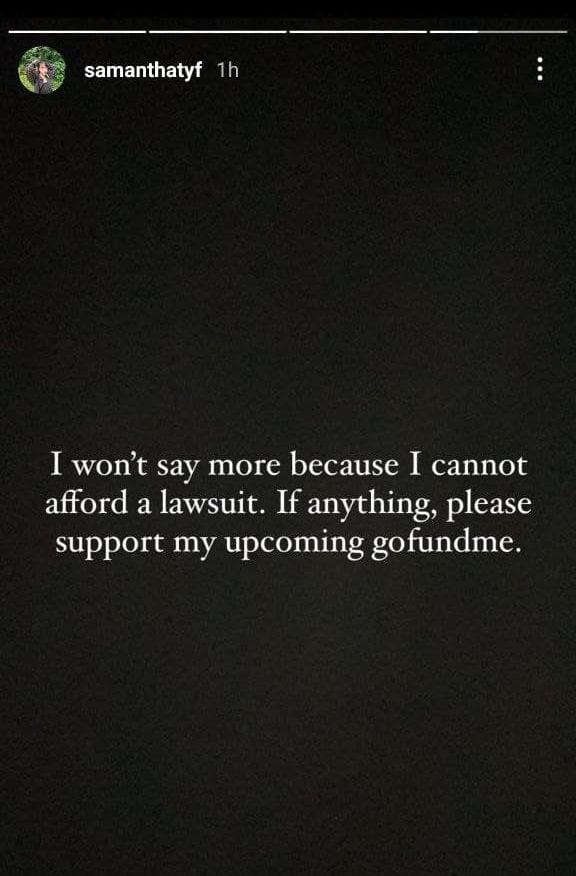 Netizens were clearly following every development of the evolving saga as a Reddit thread emerged shortly after Samantha posted her responses.

Though the facts remain unconfirmed, several netizens questioned why Sylvia would want to lie in her apology statement.

Some also mentioned what a huge PR disaster this would be for NOC if Samantha’s claims were true.

One netizen commented that the contractual details in question are “not the main point of this whole saga”, and said the vulgar language allegedly used is the most troubling.

Some sharp Redditors also questioned if kNOCkout was scripted from the start because of what Samantha had mentioned.

This was further backed up by the fact that other contestants who lost were still part of the team even after the competition.

Given the latest round of accusations, it’s safe to say that the NOC saga is anything but over.

Chances are, we’ll likely get more updates in the coming days or weeks from those involved.

Whatever the truth is, we hope all parties will eventually be able to settle this amicably and put this chapter behind them.