Must Share News – Independent News For Singaporeans
Home Current Affairs Sabah Earthquake: The Good, The Facts, And The Ugly 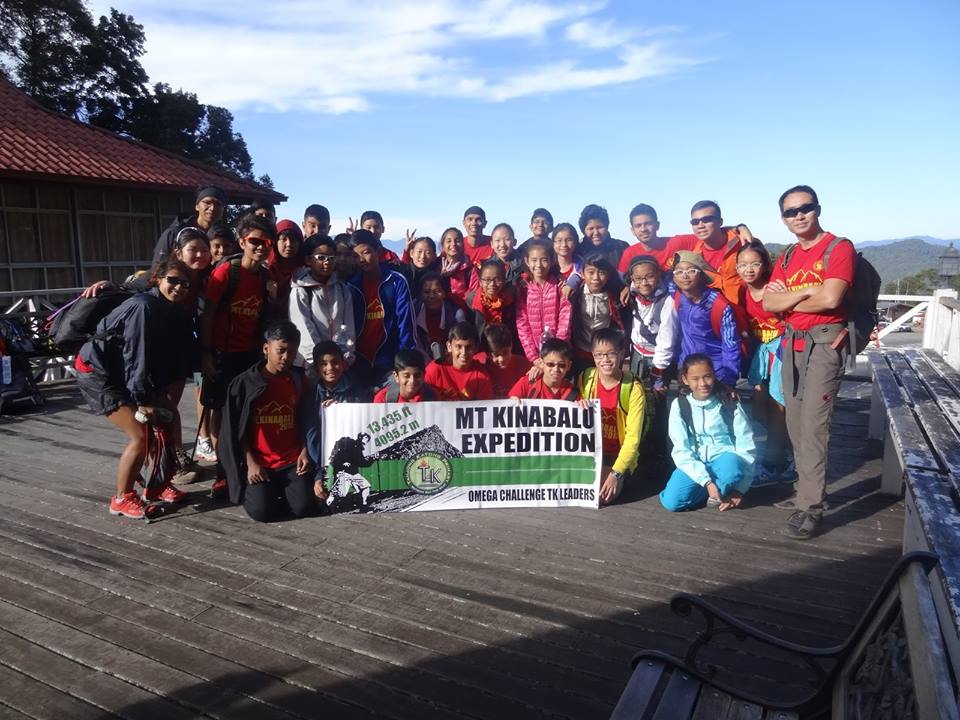 The day the mountain shook

With search and rescue operations in Mt Kinabalu winding down, we bring you the good, the facts, and the ugly of the Sabah Earthquake.

When the earth and mountain shook, the first rescuers, according to Australian tourist Vee Jin Dumlao, were the mountain guides.

Fearing possible flash floods and a possible deep drop in the temperature, government-deployed emergency rescuers had planned to leave the stranded hikers for the night. Instead, the local Sabahan mountain guides risked their lives to bring the hikers to safer grounds.

The mountain guides ascended the summit several times searching for the missing and assisting stranded hikers back to safely.

Mountain guide Mhd Rizuan Kauhinin was snapped piggybacking a young survivor down mountain. He was recognised as a hero for his effort. The Star caught up with the humble hero who exclaimed that he was merely doing his job and all that mattered was bringing the boy back to safety, rejecting the fame and accolations pouring on him from netizens.

Unfortunately, the equally heroic Joseph Solugin (above) and Robbie Sapinggi (below), did not survive the ordeal.

When Joseph Solugin was found, he had his arms around two hikers and was using his body as a human shield for them. The three did not survive.

Robbie Sapinggi, on the other hand, reportedly lost his life while rescuing a tourist at Mt Kinabalu.

Even after he was struck by a rock, he continued to help hikers escape before succumbing to massive blood loss.

His body was later found trapped between rocks around 20m from the original point where he was struck by the rock.

At 7am on the 5 June, a 5.9 magnitude earthquake struck Sabah, Malaysia.

By 12pm, a state of emergency was declared and there were reports that hikers at Mt.Kinabalu were stranded and in danger.

The force of the earthquake brought landslides, destroying mountaineering routes and killing climbers.

The Sabahan earthquake has claimed 18 lives so far. 10 of the deceased are Singaporean.

Vee Jin Dumlao, an Australian hiker, reportedly claimed that the government emergency rescuers did not carry out their duty faithfully to save the hikers who were stranded around the summit of Mt. Kinabalu.

These emergency rescuers had planned to leave the hikers and the mountain guides on the mountain for a night despite the risk of flash floods and cold temperature.

She further mentioned that several emergency rescuers at the safe-zone of Mt Kinabalu were indulging in food that meant for the people they were suppose to rescue.

A group of Malaysian priests by the name of Bobolian had a controversial claim about the Sabah Earthquake. They claimed that the earthquake was triggered by 10 Western tourists, who had earlier visited the Mt.Kinabalu.

According to the Bobolian, the tourists apparently pissed mountain spirits off when they had stripped, urinated and posed for nude pictures on the spiritual mountain during their climb. The claim was supported by the Deputy Chief Minister of Sabah, Tan Sri Joseph Pairin, as well.

Their solution? The Bobolian suggests fining each of the Western tourist 10 buffalos head in order to appease the mountain spirits. Conclusion
After all that is typed and said, we send our sincere condolences to all the victims of the Sabah earthquake, may you rest in peace. 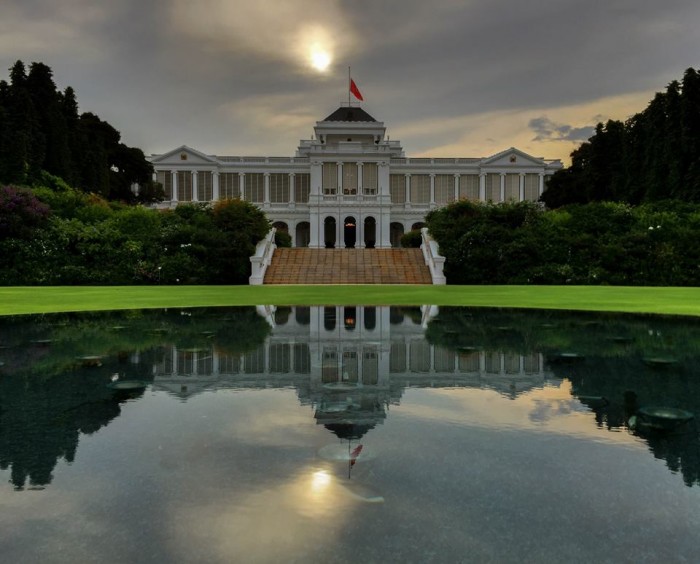 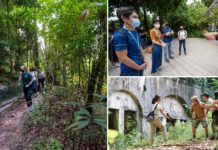 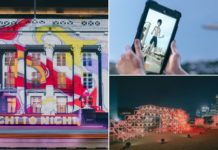 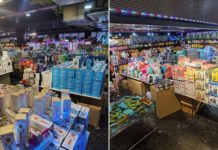