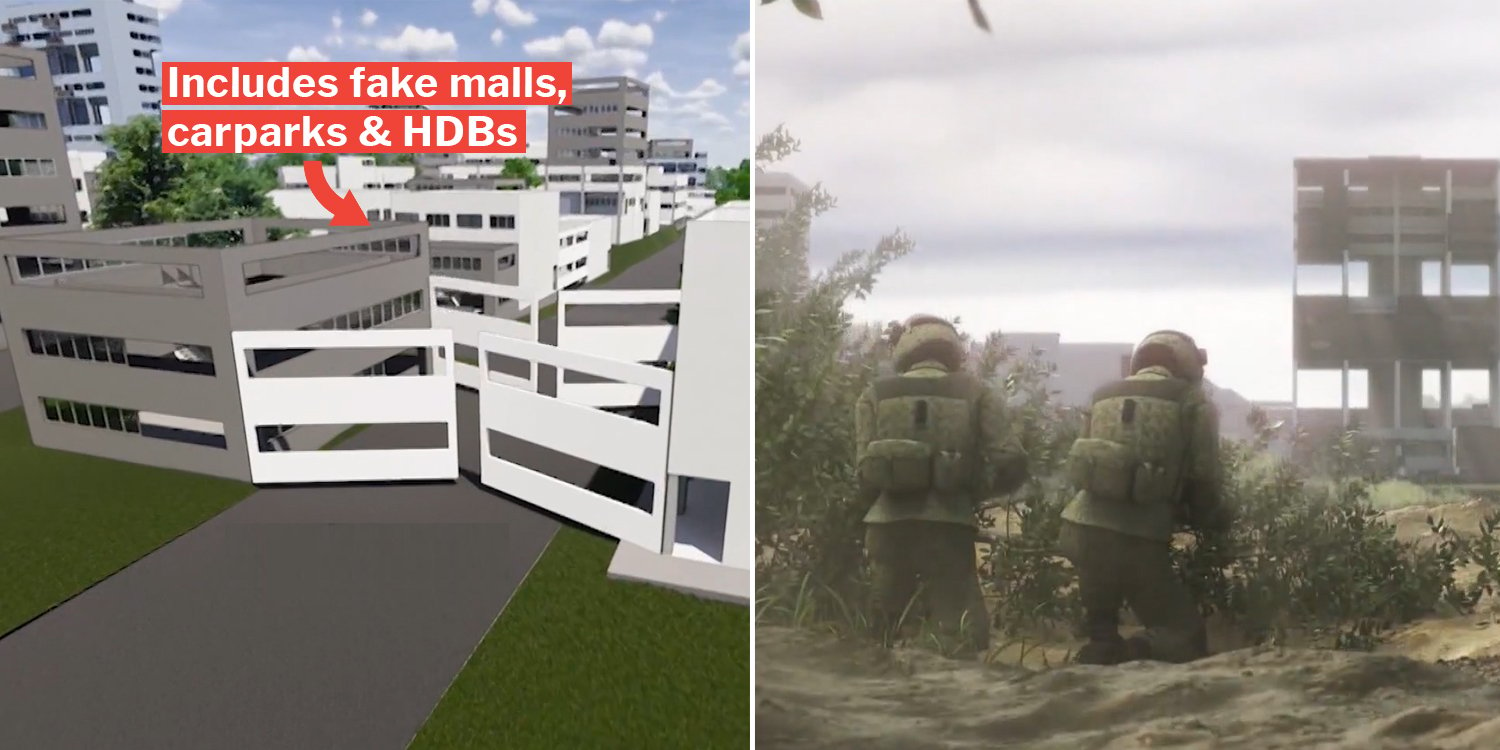 The Singapore Armed Forces (SAF) has been implementing new technology to suit our country’s evolving threats.

According to a CNA article, the SAF is building a new $400 million urban training facility – SAFTI City – around the size of 100 football fields.

Essentially, full-time national servicemen (NSF) will basically be playing laser tag for training after the facility starts to open progressively form 2023. Here’s what you can expect. 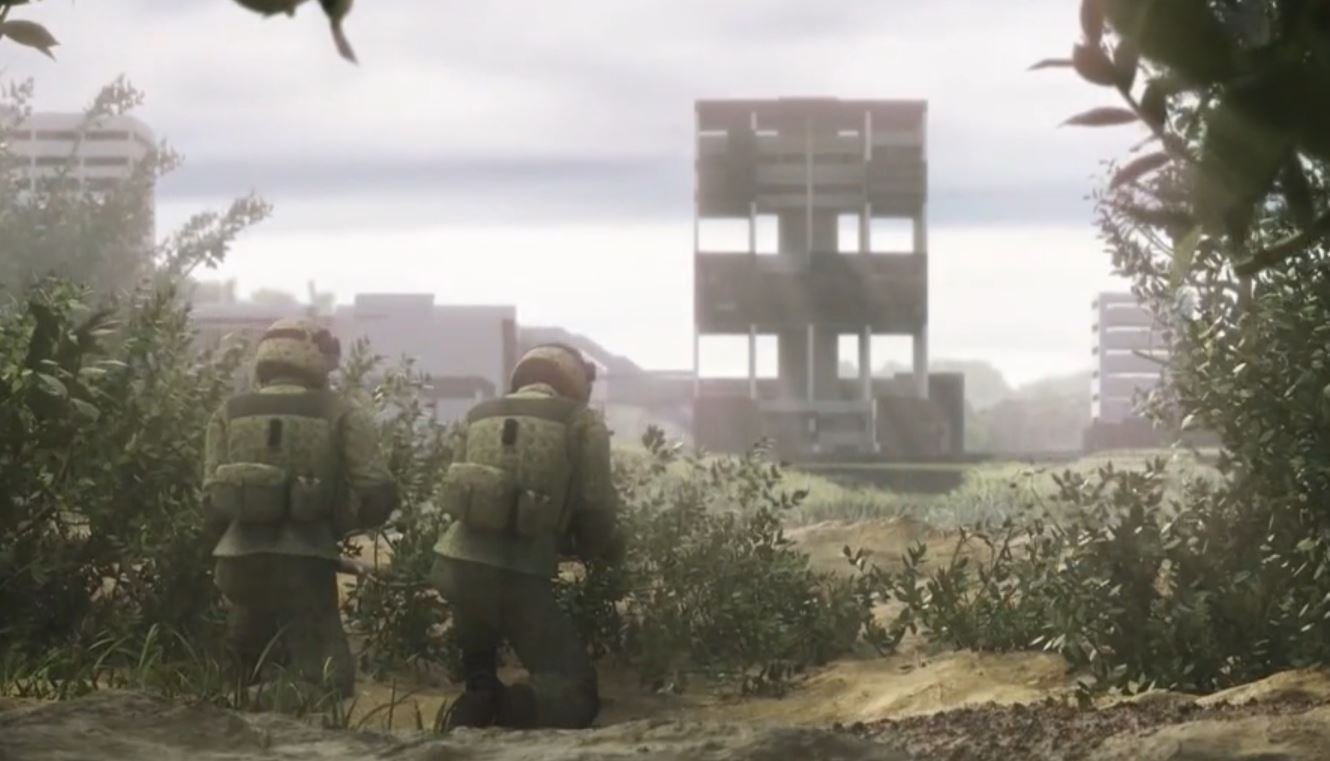 In a game of laser tag, two teams are pit against one another. However, in the new training facility, soldiers will be facing interactive targets. 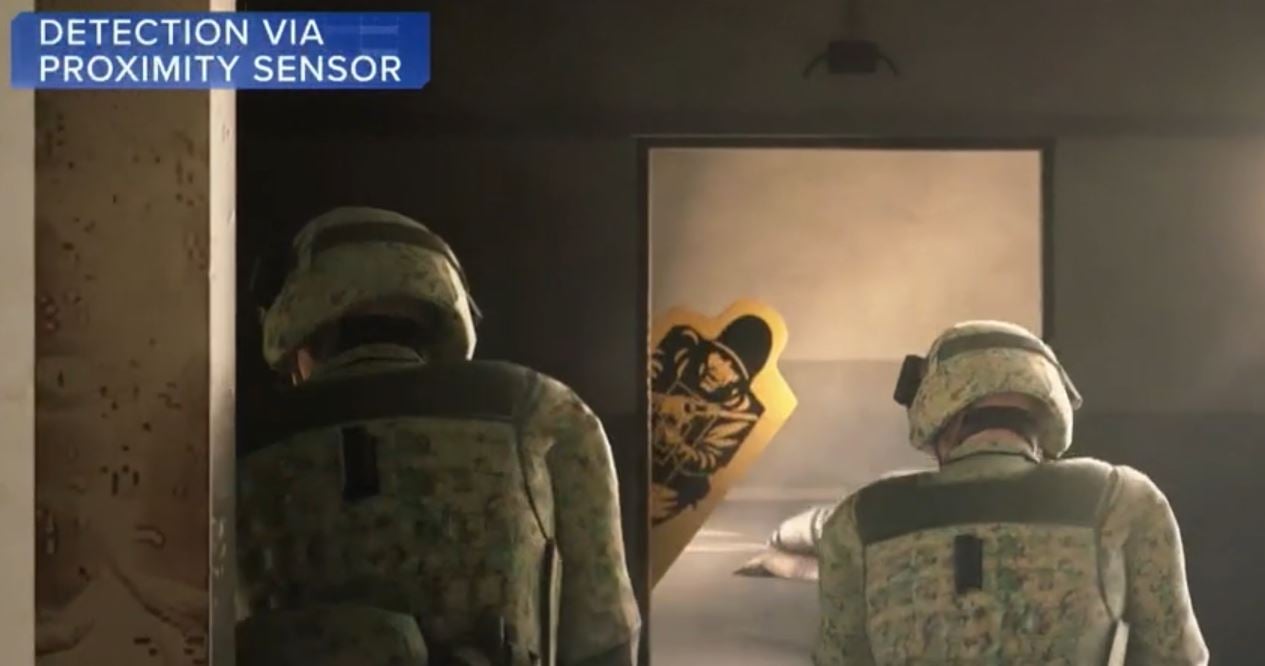 The targets will be able to ‘sense’ when you’re approaching and appear to give you the maximum horror-movie-jump-scare experience.

If you’ve participated in the Army Training Evaluation Centre (ATEC) evaluation, the ‘chocolate bars’ will not be foreign to you.

Soldiers will be fitted with ‘chocolate bars’ — which are like sensors to identify whether you’ve been hit. 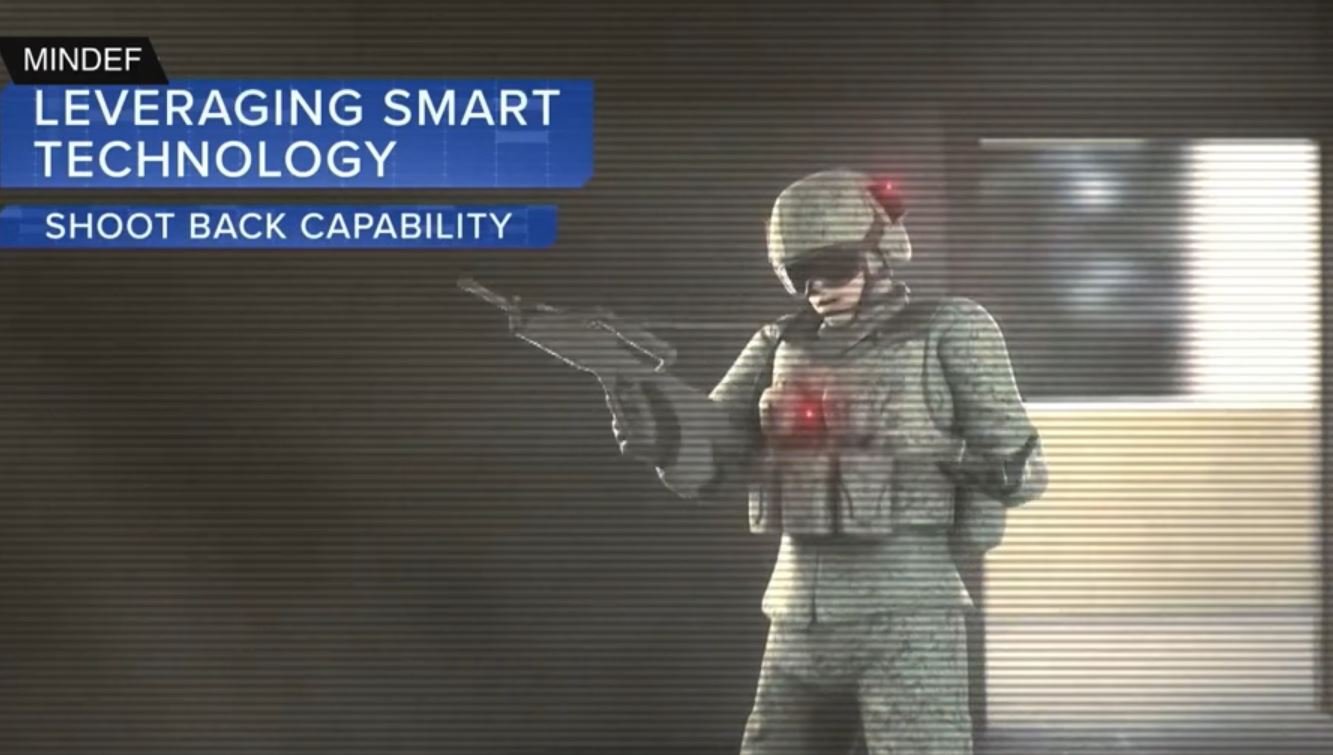 Targets can now shoot you
Source

Furthermore, targets can now attempt to flee after being shot. 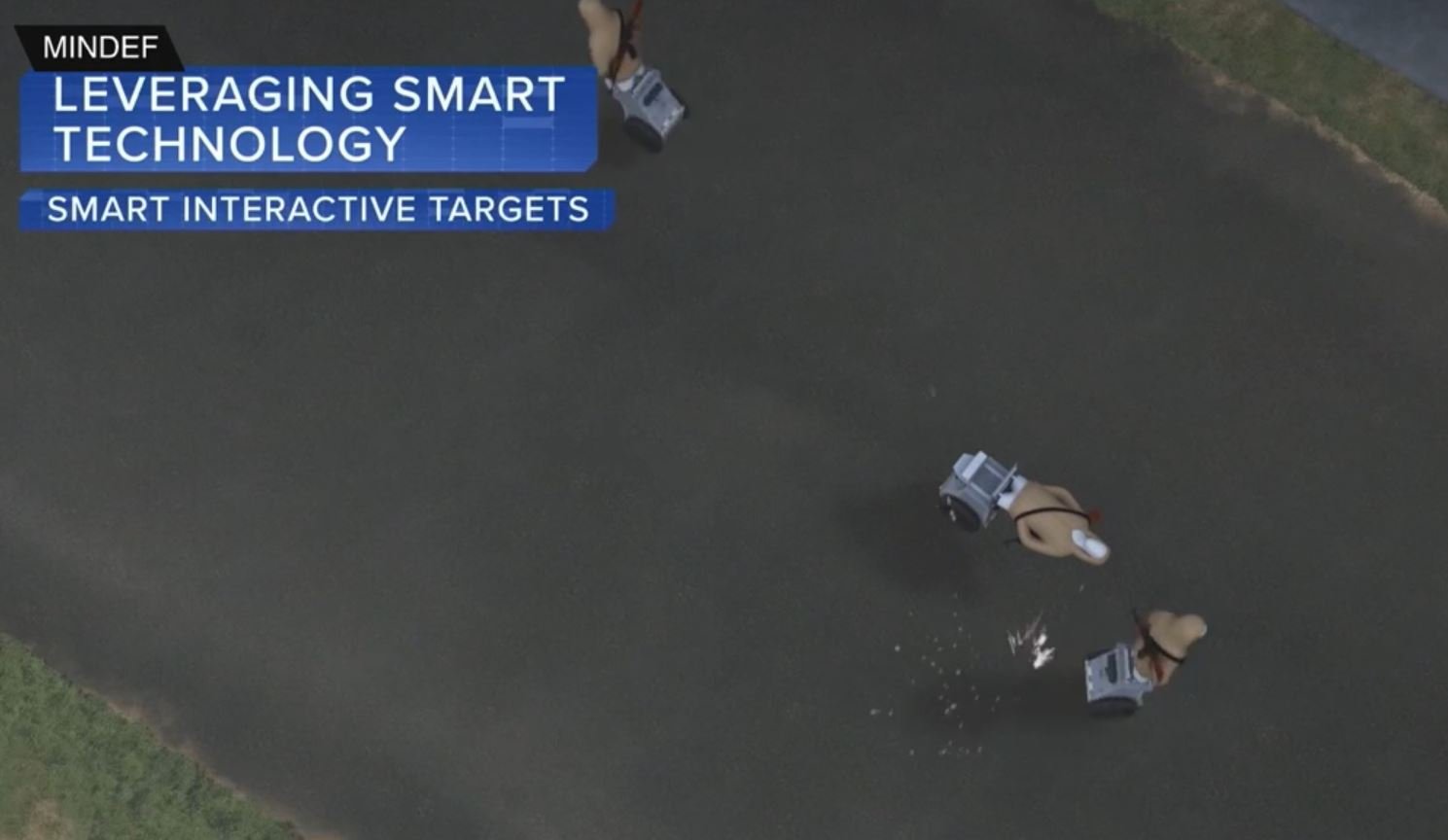 While Singapore will most likely not go to war anytime soon, the threat of terrorism is present.

The infrastructures in the facility will even be able to be adjusted to fully utilise the space given. 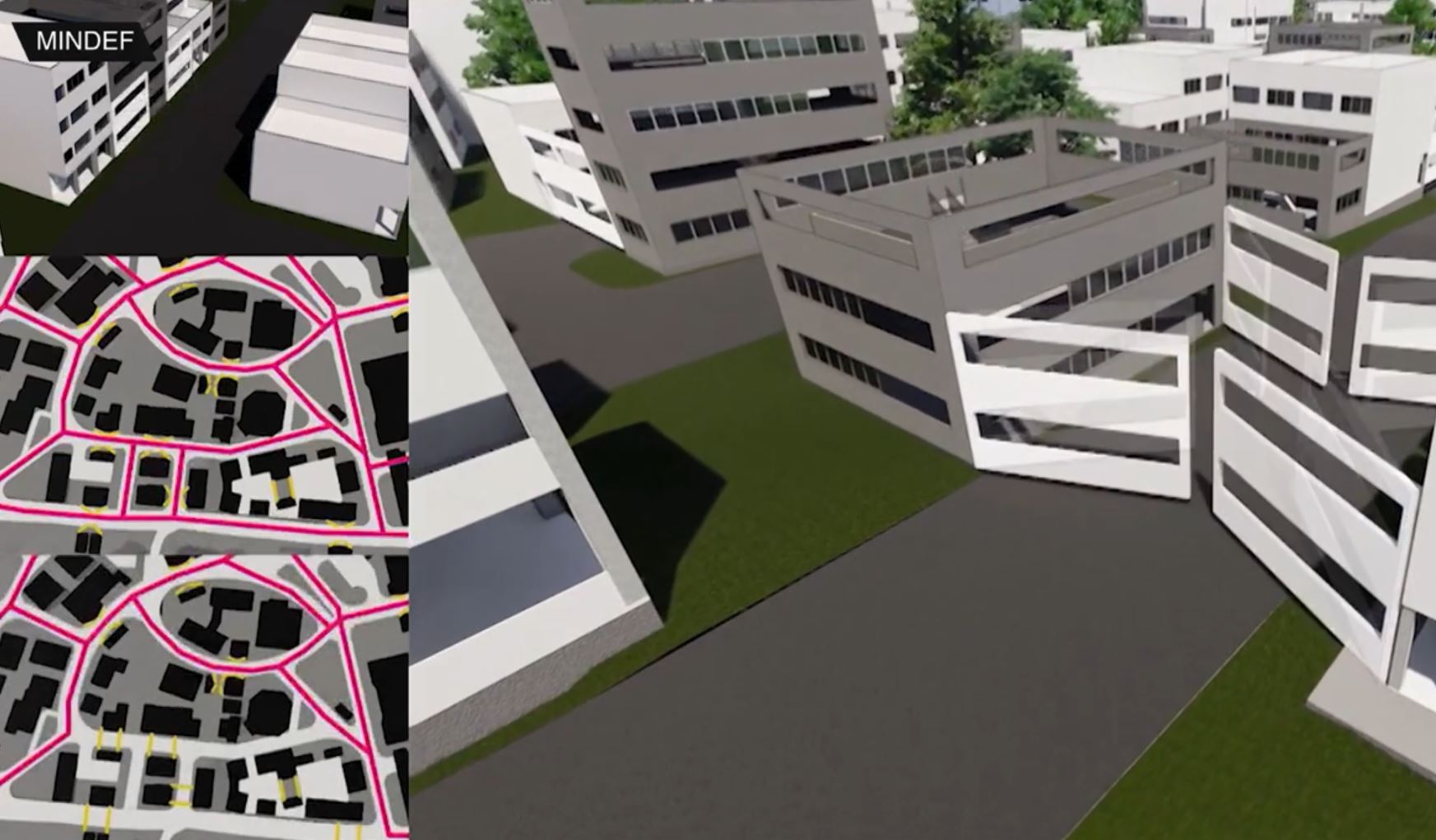 Unfortunately for future NSFs, the facility includes fields and water bodies to mimic actual environments. So be ready to get ‘wet and sandy’.

SAF scorecards to measure your proficiency in missions

A game of laser tag is not complete without comparing your score with your friends.

In the new facility, NSFs can view a digital ‘scorecard’ that shows how well they performed in a mission. 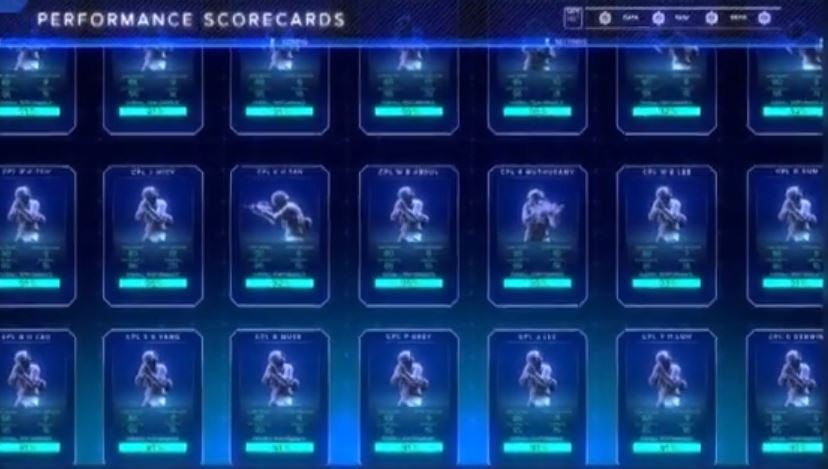 You’ll be able to see stats like shot accuracy and average kills to let you know which areas require improvement. 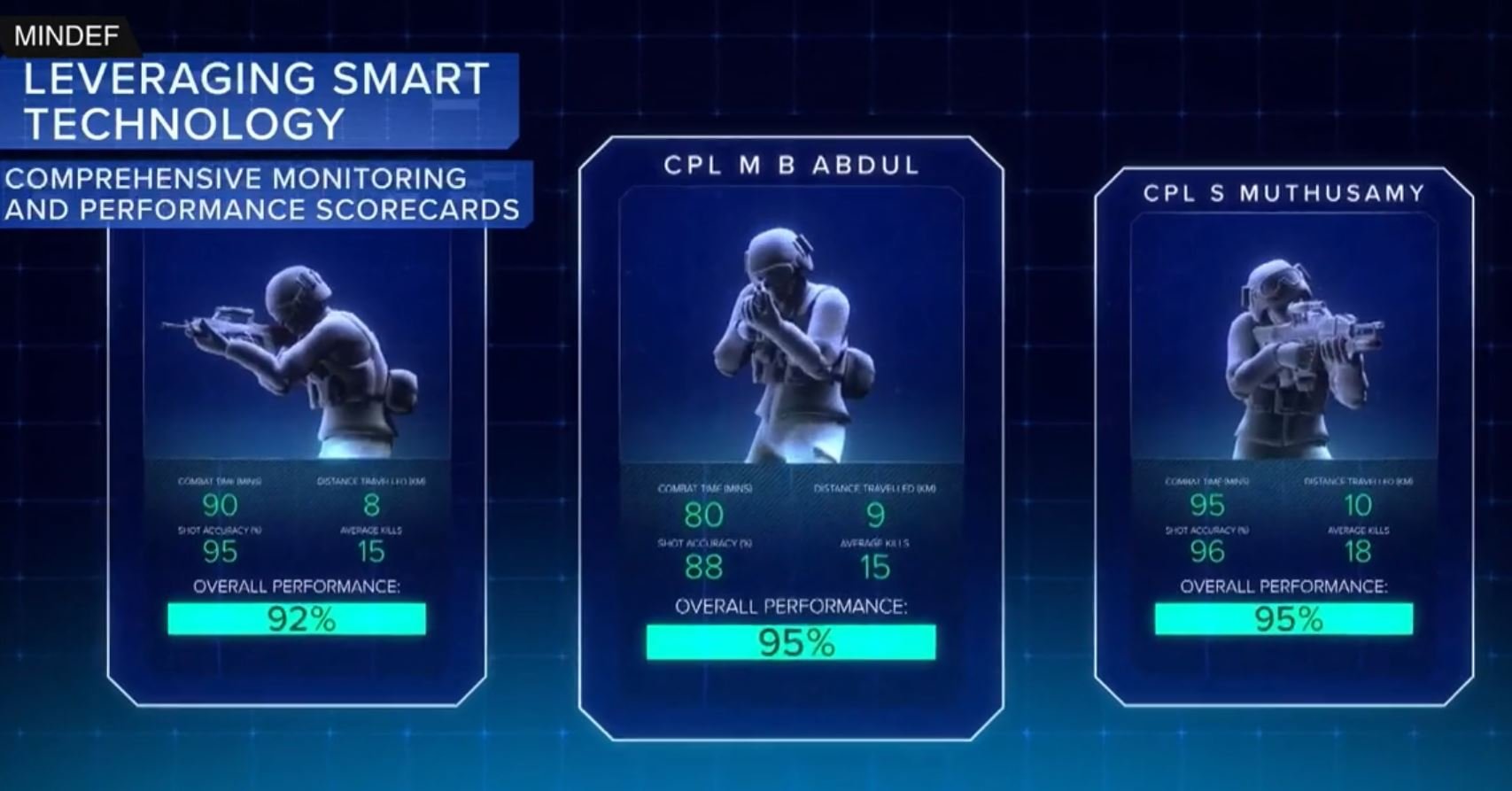 It also acts as a motivating factor as the competitive nature of the ‘game’ will reward you based on how proficient you.

While phase 1 only begins in 2023 and phase 2 hasn’t even been given a timeline, this is a step in the right direction for national defence.

Hopefully, the facility will give our soldiers the training for times of emergency.

Featured image from MINDEF via CNA.