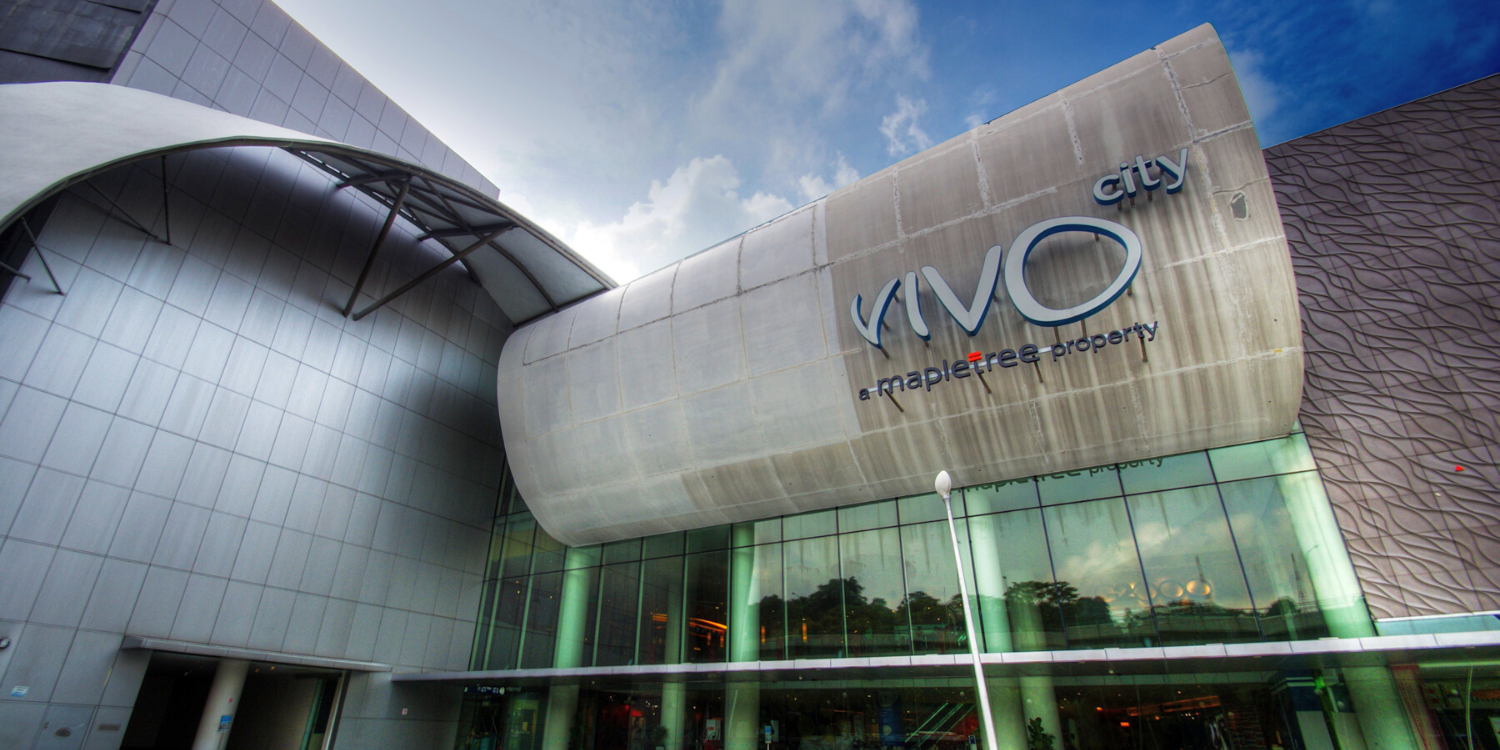 He immediately listed the Lego sets online after stealing them from the toys store.

During the earlier days of the Covid-19 pandemic, safe distancing ambassadors (SDA) were a prevailing presence at many shopping malls in Singapore, ensuring members of the public were abiding by Covid-19 rules.

However, what is not in their job scope is stealing, like what this 34-year-old SDA did while on duty at VivoCity. 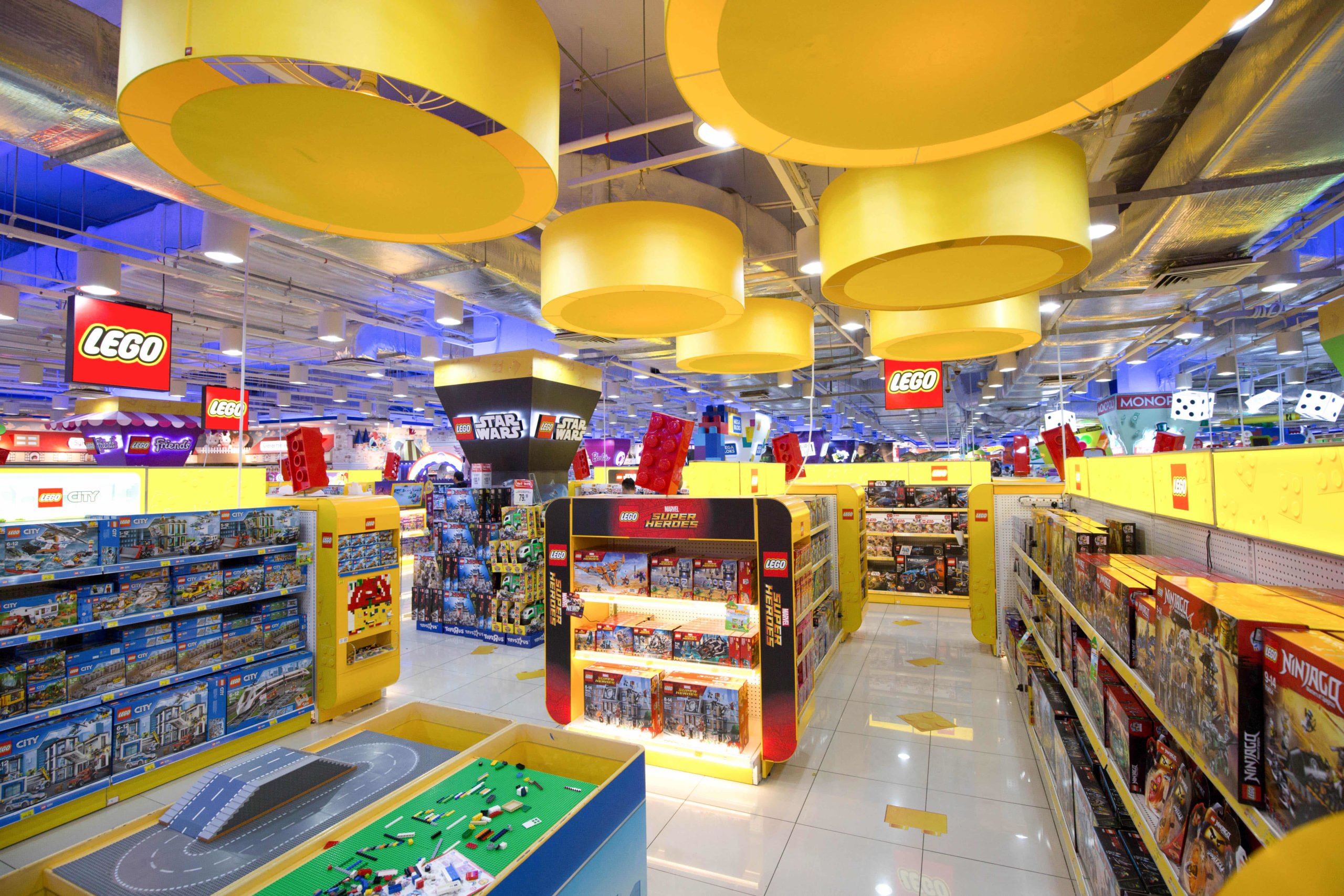 In total, the SDA allegedly stole at least eight Lego sets and a S$110 backrest from a self-fix store in the same mall. He was sentenced to 20 weeks’ jail.

According to Channel NewsAsia (CNA), Muhammad Israfael Abdullah was deployed to VivoCity on 13 Jun to perform his SDA duties.

While patrolling the mall, the 34-year-old allegedly went into Toys “R” Us on three occasions, stealing a Lego set on each occasion.

The stolen toys reportedly amounted to about S$540.

CNA reports that he immediately put the stolen Lego sets up for sale online and sealed a deal with an unknown buyer on the same day.

After earning S$100 from the transaction, he returned to the mall and stole a backrest worth S$110 from a Self-Fix store. 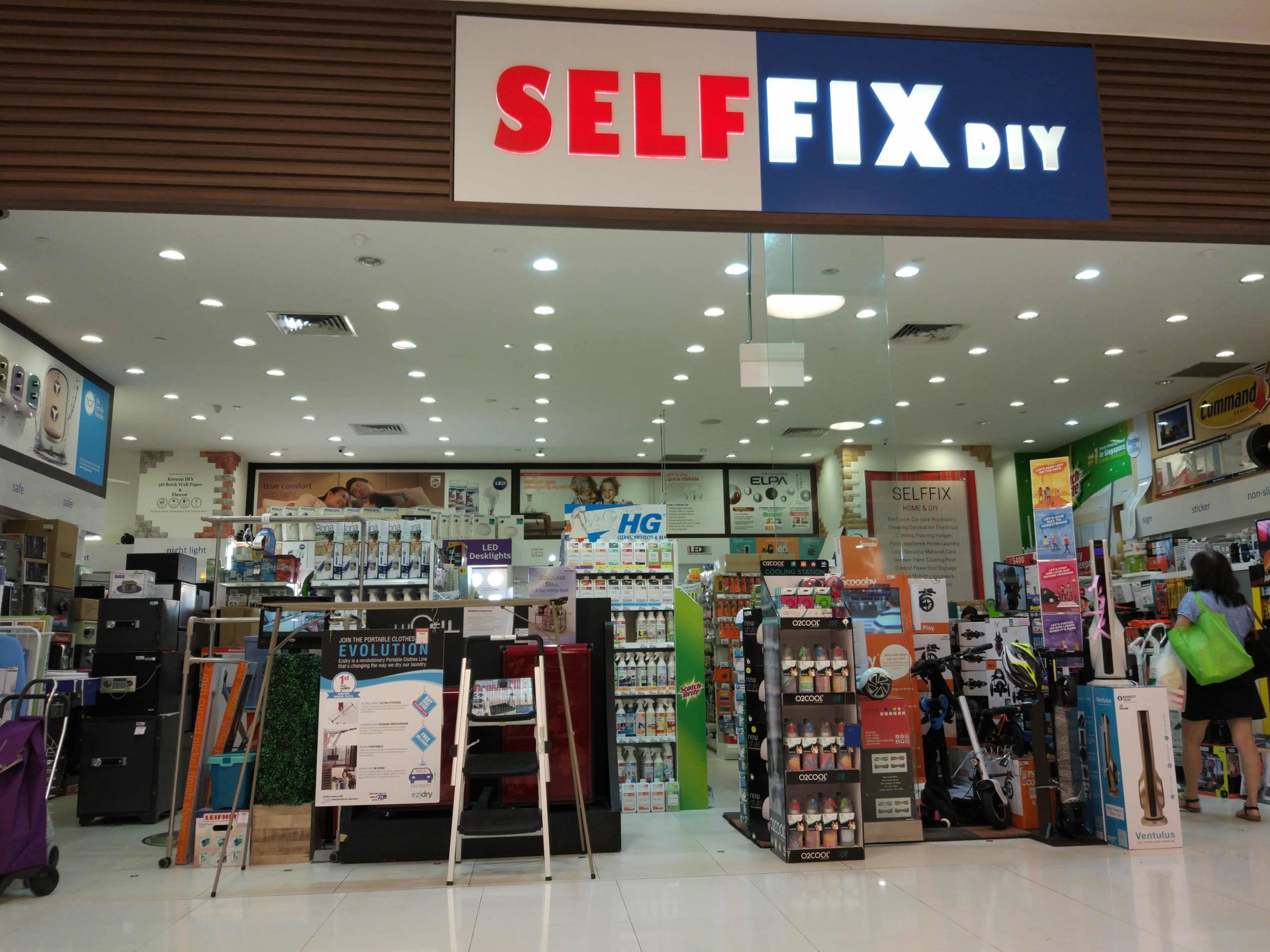 Mr Israfael’s actions were captured on CCTV footage and the police arrested the 34-year-old on the same day.

The cops seized the S$100 cash, obtained from the sale of the Lego sets, as well as the stolen backrest. They have yet to recover the stolen toys.

Had a history of theft

Turns out, Mr Israfael has a history of theft and other unlawful misdemeanours.

His first theft conviction came in 2007 for which he was sentenced to probation. He reportedly breached the probation a month into the sentence.

What followed were four other convictions, each carrying a jail term of up to least seven weeks.

On Thursday (8 Sep), Mr Israfael pleaded guilty to two counts of theft and was sentenced to 20 weeks’ jail.

When the judge asked him if he had anything to say after dismissing his mitigation please, Mr Israfael said,

Whatever it is, I am prepared to take the 20 weeks.

Mr Israfael will begin his jail term in October after settling some undisclosed matters.