If you have been scrolling social media lately, you might have noticed the increase in social distancing ‘warnings’, classified as fake news.

These posts convincingly explain how the police are arresting citizens for flouting ‘Circuit Breaker’ rules, alongside videos and photos to prove their point. 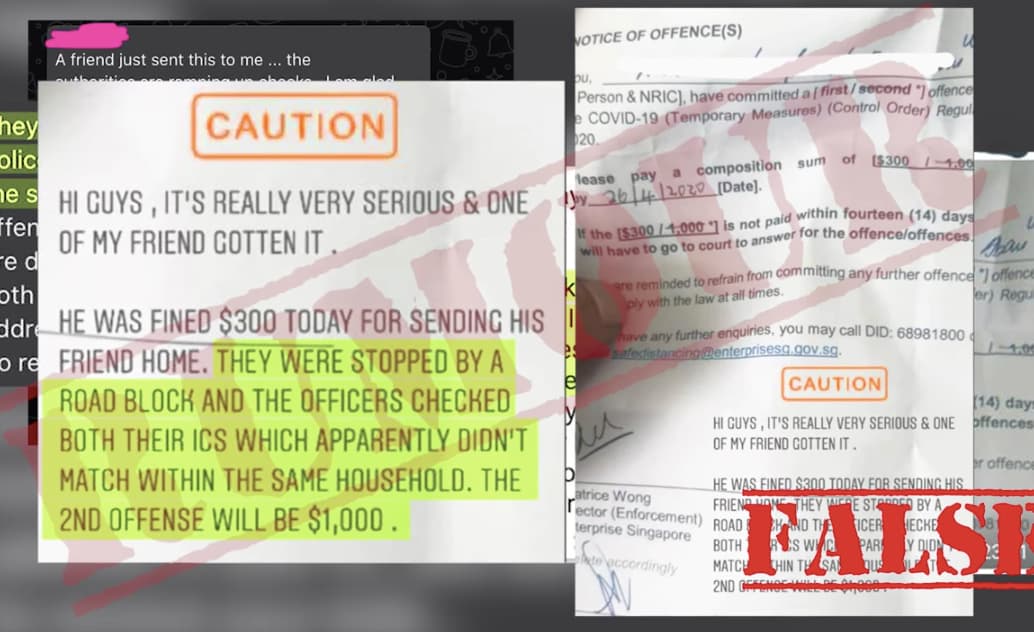 The Singapore Police Force (SPF) took to Facebook to debunk these fake rumours, deeming them as hurtful to the police integrity. 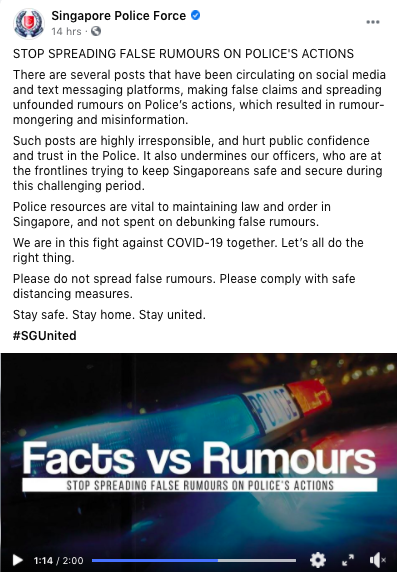 Be it through messaging apps or social media, fake news on police arrests are prevalent.

Sharing such unverified news could exacerbate “rumour-mongering and misinformation”, which is why SPF posted this video on Thursday (16 Apr), in an effort to debunk these claims.

The video clarifies at least 5 fake rumours of different natures, all regarding safe distancing arrests.

For example, a Facebook post claimed that police brutally arrested a man for not wearing a face mask. In truth, he was taken away for shoplifting and disorderly behaviour. 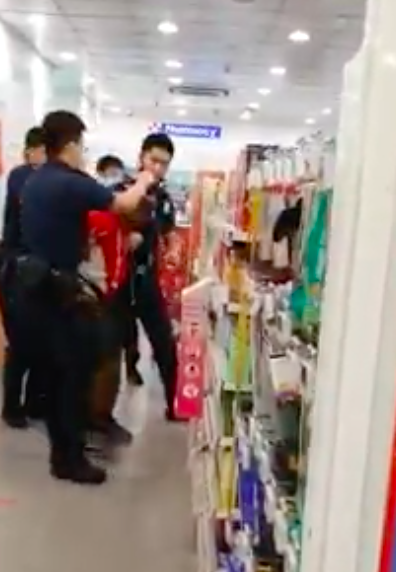 WhatsApp messages also show police conducting “random house checks”. The officers were however only there to investigate a family dispute case. 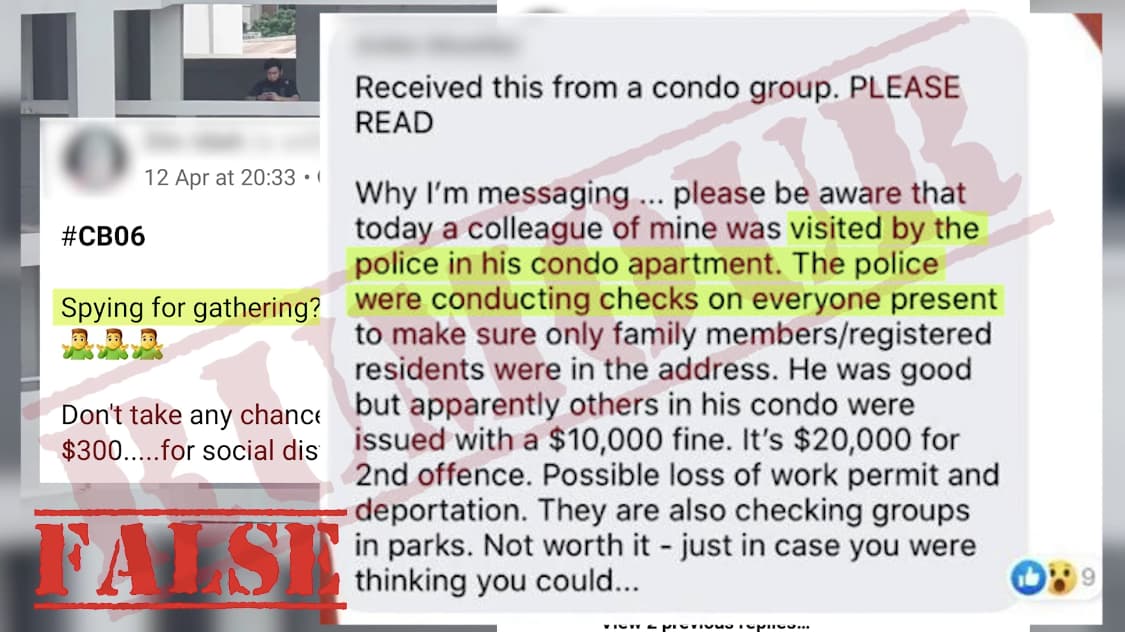 One might be easily persuaded by videos and pictures backing up the rumour. With no ill-intention, they share or forward fake stories to alert friends and family.

However, many of these posts show a one-sided and surface evaluation of the situation, making them extremely unreliable.

There are detrimental consequences when you spread fake information.

Not only does it “undermine our officers” working hard to protect us during this critical period, it also damages our public confidence in authorities, according to SPF.

Therefore, remember to always verify your sources before sharing them with your loved ones and always be on the lookout for such unfounded safe distancing arrests.