Now we can say we have something in common with Sandra Bullock.

Sandra Bullock Shares That Her Children Are Learning ‘Singapore Math’

The Singapore education system is a challenging one, but one subject in particular often plagues many of us, haunting us even in our later years—mathematics.

And it seems our country’s approach to teaching the subject is so effective that even schools in the United States (US) are adopting it.

Recently, on The Kelly Clarkson Show, actress Sandra Bullock shared that her kids are now learning ‘Singapore math’ which she doesn’t understand.

And well, that’s a sentiment that many of us can certainly relate to.

On The Kelly Clarkson Show uploaded onto their YouTube channel on 9 Dec, Clarkson and Bullock started chatting about life at home with their kids, especially in the current pandemic situation.

Clarkson is the mother of 7-year-old River and 5-year-old Remington. Similarly, Bullock has a son and a daughter, Louis and Laila, who are 11 and 8 respectively.

At the 1:47 minute mark of the video, Clarkson, who hosts the show, asked Bullock if she was good at homework. She then specified that there was a type of ‘new math’ that kids were doing. 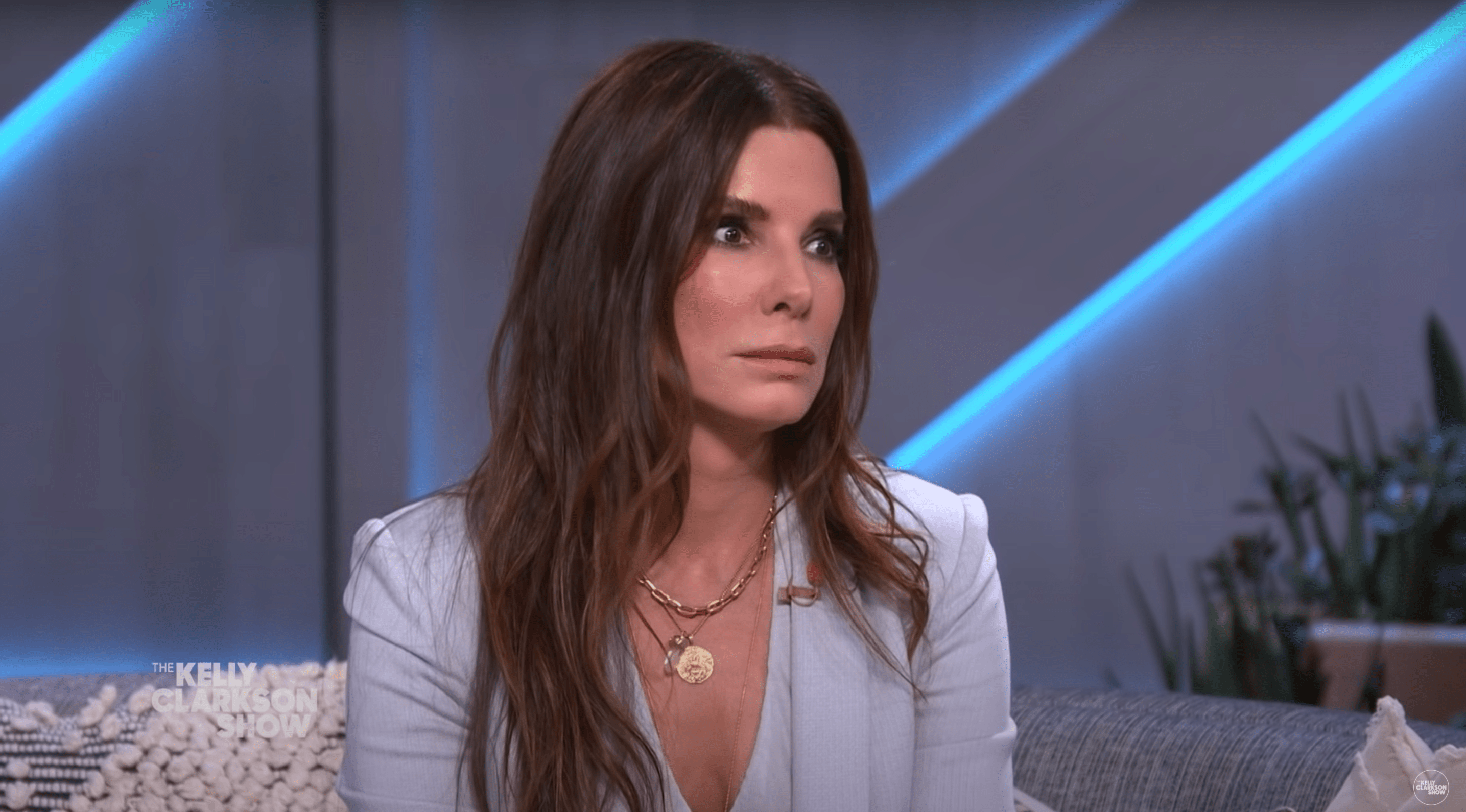 Widening her eyes as if in dread, she said,

I don’t understand. So, I don’t even try.

Clarkson then agreed, quipping that she will tell her kids to phone a friend for help instead.

Watching the video, many other Singaporeans shared the same sentiments as Bullock.

Some tried to explain what the concept of ‘Singapore math’ entails, with a humorous twist hinting at how complicated they can get.

Others commented that Singapore’s math is one of the most challenging subjects in the world.

This netizen shared that he is still haunted by how he had only gotten 4 out of 100 for his math examinations in Secondary 3.

‘Singapore math’ developed by MOE in 1982

Ironically, the term ‘Singapore math’ might be foreign to us but it is a method known in the US that marked a change in the way the subject was taught.

According to Very Well Family, ‘Singapore math’ was a programme first developed under the Ministry of Education (MOE) back in 1982.

To illustrate the difference,  conventional math questions might simply ask students to solve a long division question. Whereas in Singapore, we often see problem-solving questions incorporating these concepts.

One example is the coins question that went viral in this year’s PSLE which required the familiar model method to solve. 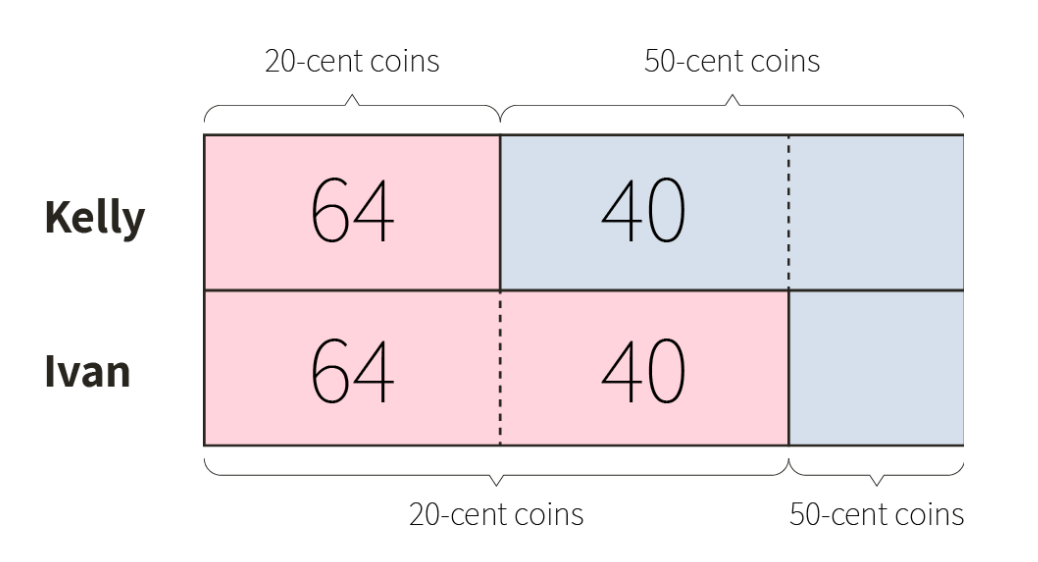 Besides the US, other countries such as India, France, and Chile have also adopted ‘Singapore math’, reported The Straits Times (ST).

‘Singapore math’ is tough but effective

The way Singapore teaches math is certainly tough, making the subject the bane of many of our school lives.

But we can’t argue that it is effective, with Singapore often topping the charts in international mathematics achievements.

It’s no wonder our methods of teaching the subject are being adopted all around the world, even if it leaves many parents scratching their heads.