Must Share News – Independent News For Singaporeans
Home News Latest News Father Of S’pore Batik Passes Away At 81, Made His Mark In... 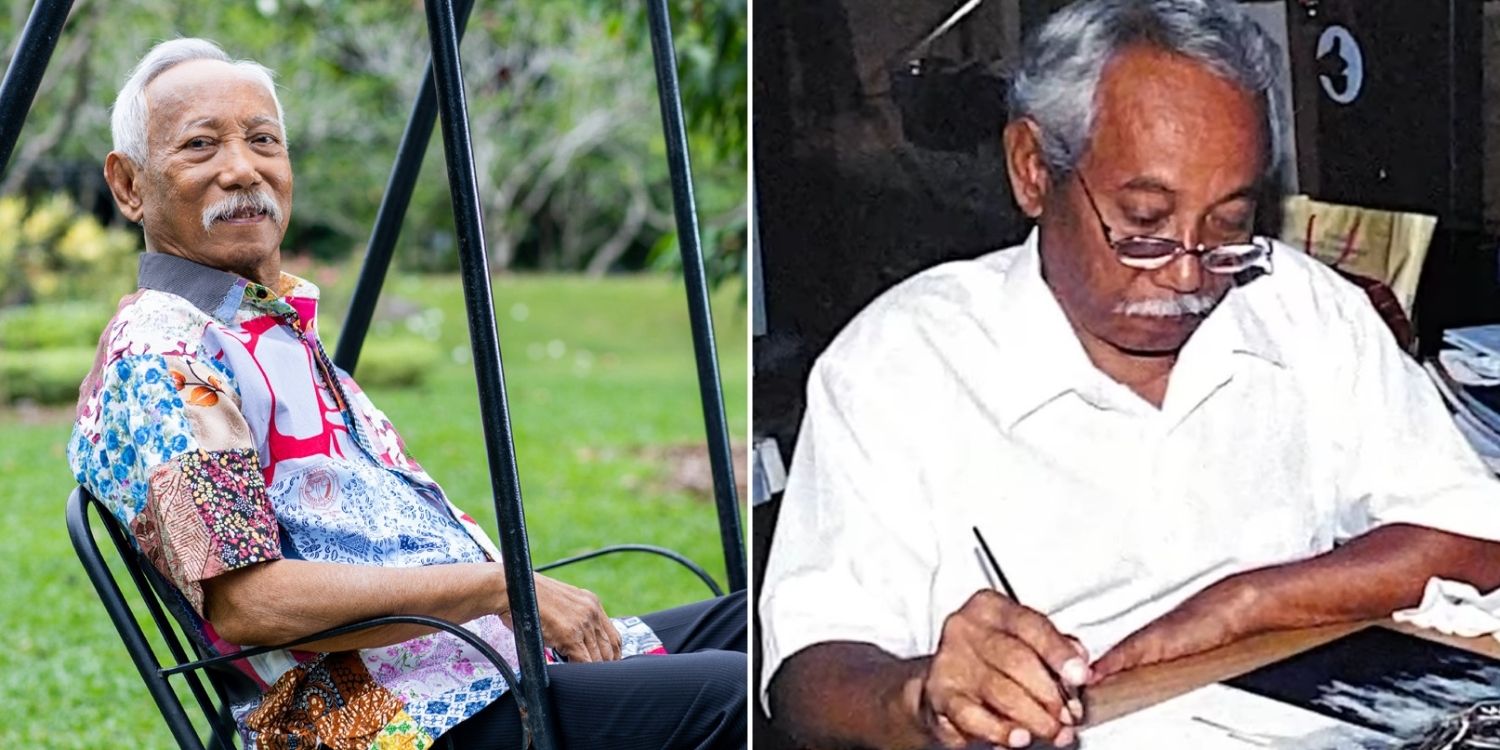 Batik is a pattern commonly found across Southeast Asia. Although many variations of the motif exist in our region, Singapore has its own version too, thanks to the work of Mr Sarkasi Said.

Unfortunately, the man behind Singapore’s batik motif passed away on Thursday (14 Oct). He was 81 years old. 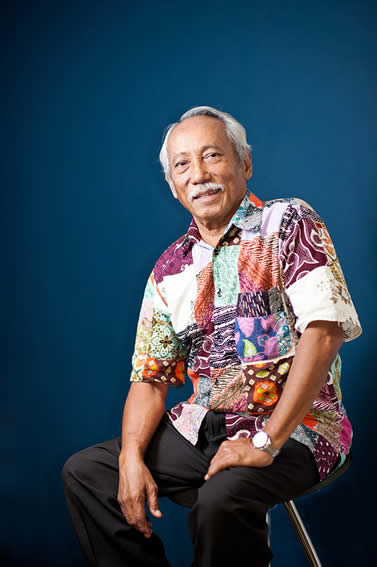 According to BERITAmediacorp, Mr Sarkasi had been suffering from kidney damage for 2 years. After his most recent hospital admission 4 weeks ago, doctors told his family that his condition could no longer be treated.

5 days later, they brought him home, where he lay in bed till he breathed his last.

The late Mr Sarkasi is expected to be buried today (15 Oct).

Batik paintings collected & shown in palaces around the world

Born on 27 Mar 1940, Mr Sarkasi had a long and internationally acclaimed career as an artist.

He had gone by the moniker Tzee, which he would often sign off his batik paintings with.

Dignitaries here and abroad have collected Mr Sarkasi’s works, which is a testament to his artistry. Some of his most famous clients reportedly include the Sultan of Brunei. 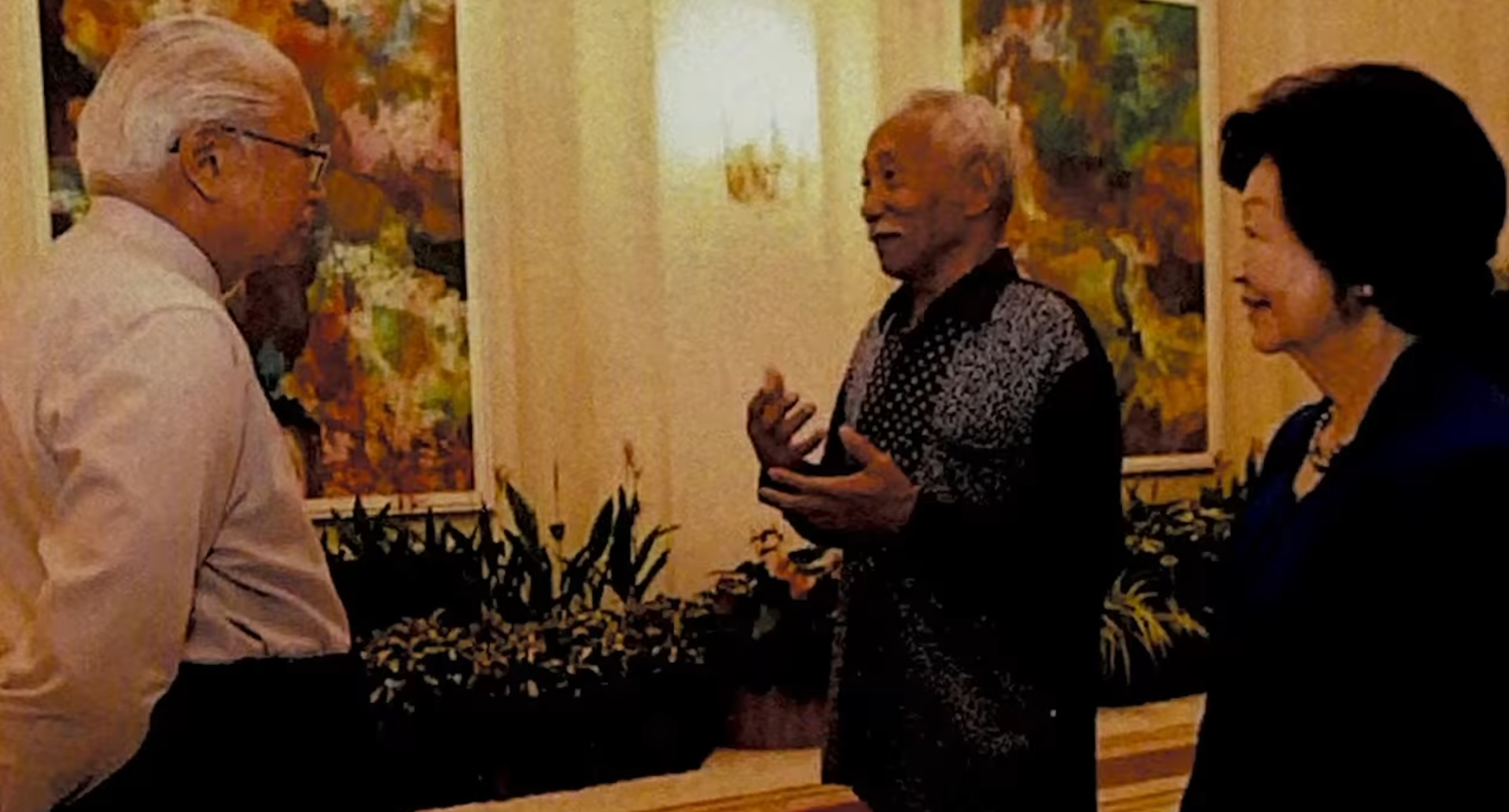 BERITAmediacorp mentioned that the Istana, the Singapore Parliament, and even embassies abroad have exhibited his works. Besides being an established artist, Mr Sarkasi also contributed significantly to the local art scene, serving on committees for the National Arts Council and Modern Art Society.

He also played a prominent role in the organisation of the International Batik Conference and Exhibition in Singapore in 1997.

The late batik maestro still holds the Guinness World Record for the world’s longest batik which he set in 2003.

In a Facebook tribute, former MP Amrin Amin, who fondly remembers the artist as Pak Sarkasi Said, recalled his kindness, humility, and talent. 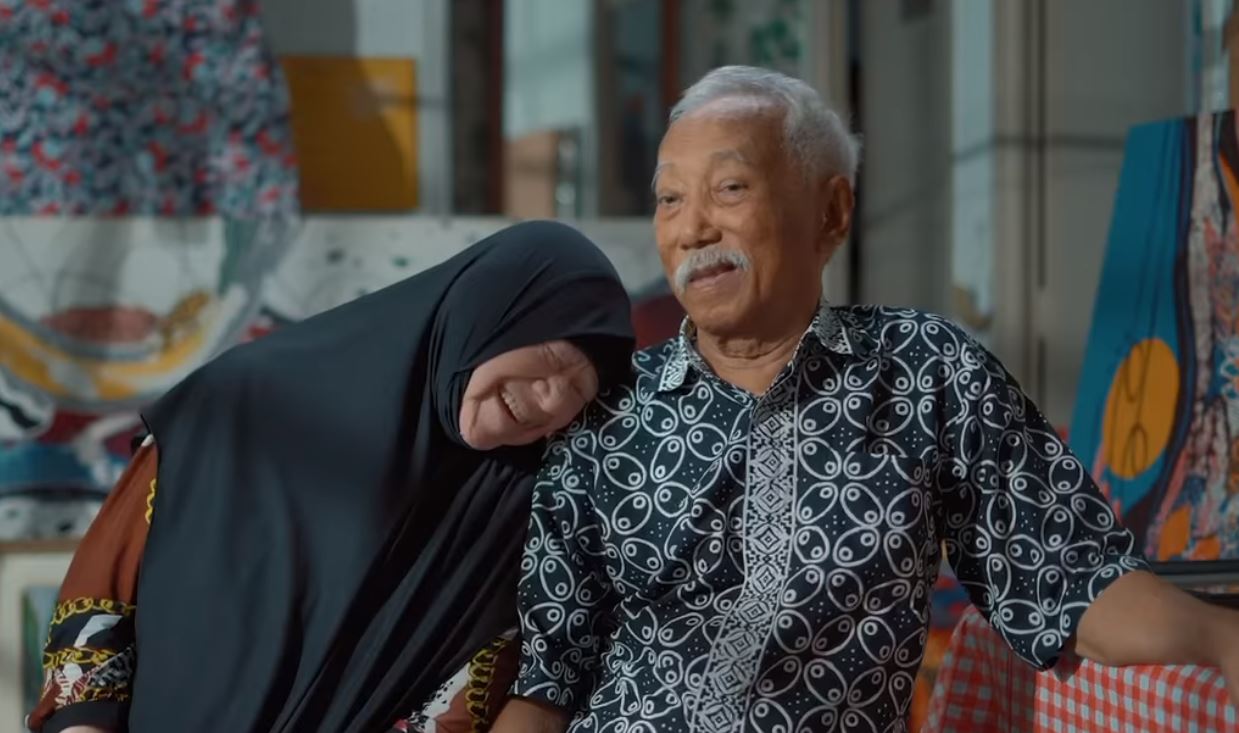 The late Mr Sarkasi Said and his wife
Source

Mr Amrin shared how Pak Sarkasi had asked his family to bring him to Bras Basah to get art supplies after his hospital discharge.

A dedicated artist and compassionate man, Pak Sarkasi also contributed a lot to the community.

Art was his voice and his way to bring joy to others. He taught art at schools, old folks home, children’s home, and to our ex-offenders. He has left a big legacy.

Sarkasi Said leaves a legacy in his batik paintings

MS News extends our deepest condolences to the family of the late Mr Sarkasi Said.

Even though he may no longer be around, his legacy lives on in his art that will hopefully inspire generations to come.

We hope that we will continue celebrating his works and his life for a long time.