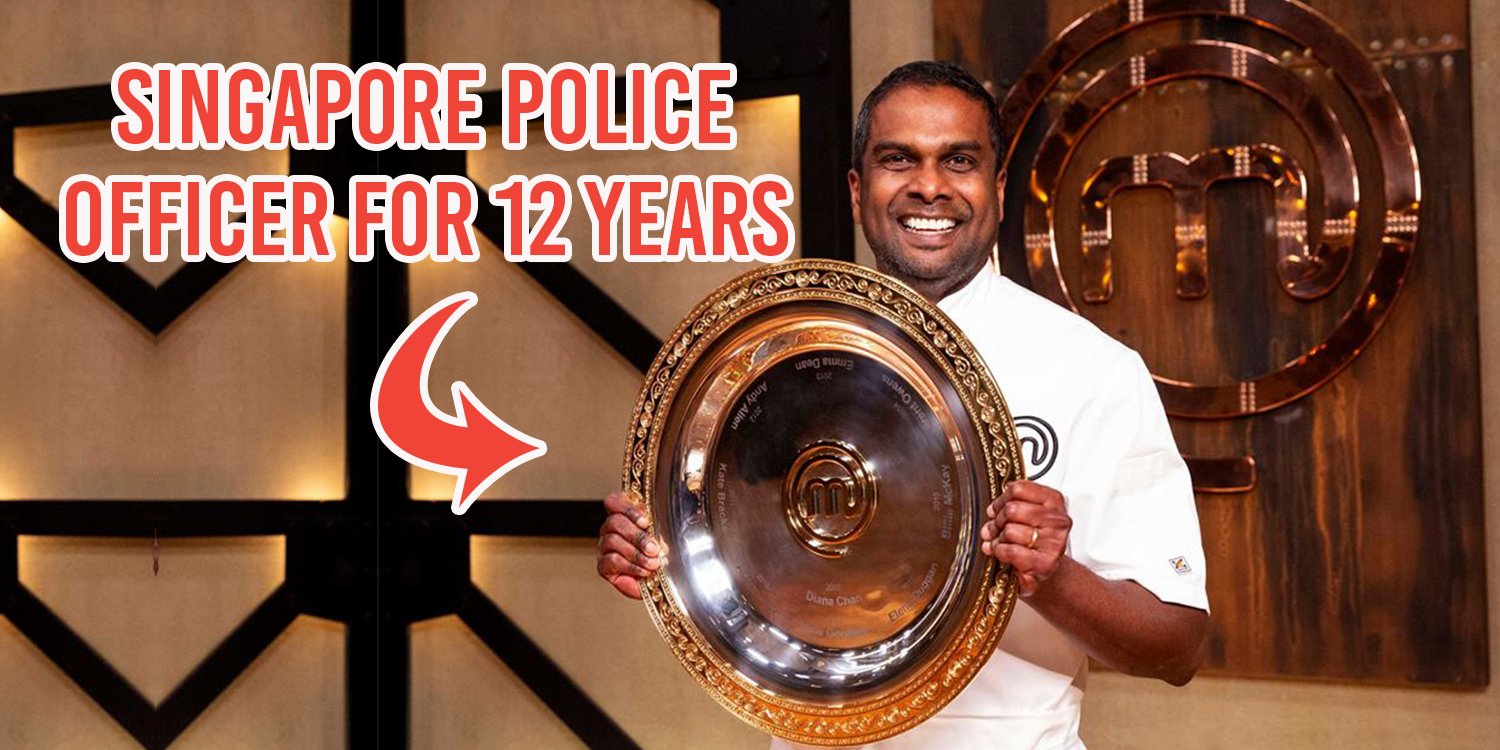 Singaporeans were glued to their screens as rounds of frenzied kitchen battles came to a head in last night’s MasterChef finale.

Singapore-born Sashi Cheliah has been crowned the new MasterChef…in Australia.

Here’s all you need to know about the man behind the stunning victory.

Sashi defeated his opponent Ben Borsht in a stunning victory with a near perfect overall score of 93/100. 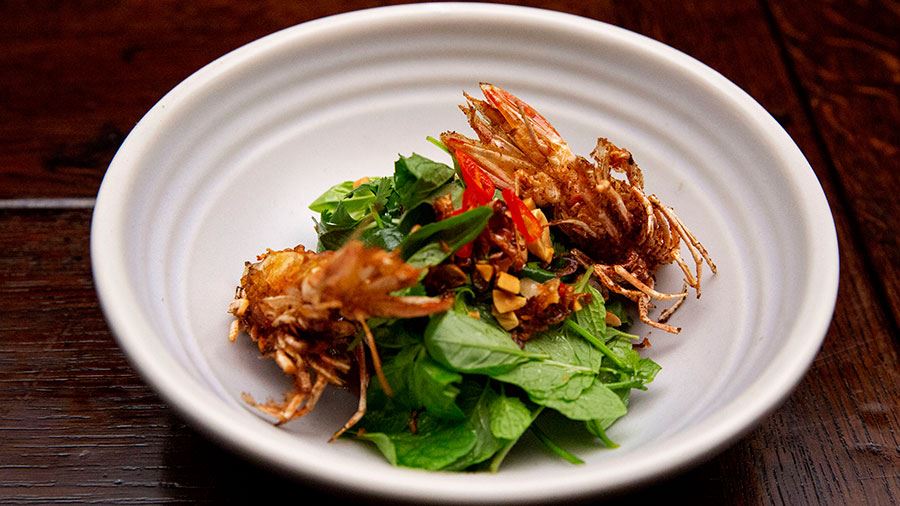 A clear lead of 16 points was ensured, when Sashi featured chilli as the star ingredient in his sambal prawns starter, receiving full marks from each judge. 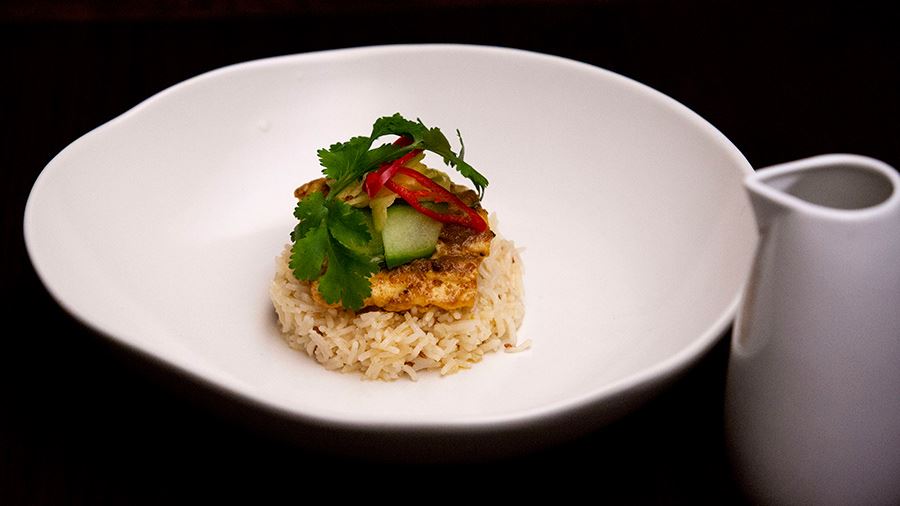 His snapper fish curry with cumin rice main inspired by his auntie was a pleaser too, gaining 9/10 points per judge.

For the final result, Ben scored 77, while Sashi pulled a win out of the bag with 93 points. 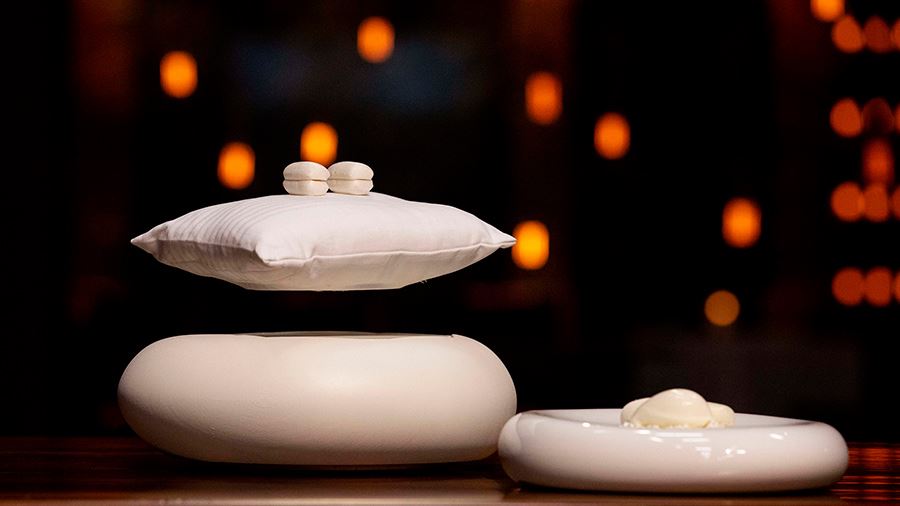 The final round involved replicating chef Heston Blumenthal’s crazy cloud dessert, made of 19 elements like:

All of which had to be completed and assembled in 5 1/2 hours.

Both finalists struggled with second challenge and gained an equal score of 36 each, but Sashi took a clear lead due to the first round.

As MasterChef Australia champion, Sashi walks away with $250,000 Australian dollars, which amounts to about S$252,800. 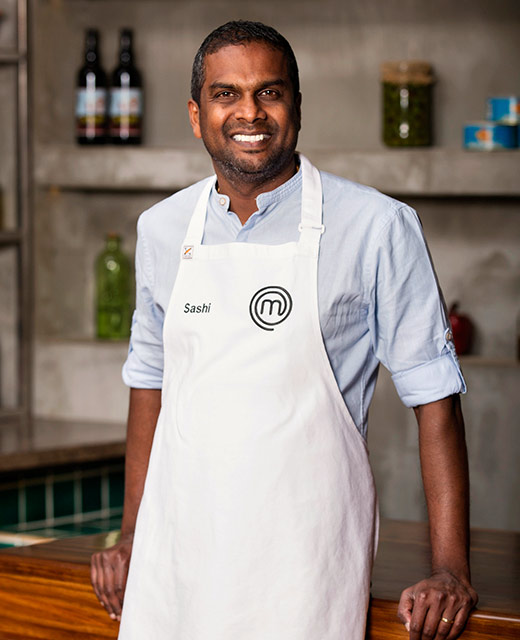 And of course, eternal fame and glory as Australia’s 10th MasterChef.

As part of the Singapore Police Force, Sashi specialised in tactics and rescue operations, as a police officer for 12 years.

He also worked in counter terrorism, kidnappings and “high-profile protection in the riot police”.

After he relocated to Adelaide, 6 years prior to the competition, he worked at a women’s prison in Australia.

His experience working with those in remand, will hopefully help him put his prize money to good use.

What’s next for Sashi? A restaurant serving up “Indian and South-East Asian cuisine” it seems.

He also dreams of “hiring ex-convicts”, as there are a lot of “good courses in prison”, including food-handling and pastry-making.

Mr Sashi hopes to lend a hand to those struggling to find employment after getting out of prison, as options are “very limited”.

Chef Sashi whipped up splendid Indian, Malaysian and Chinese cooking consistently, which sent him straight through to the finals. 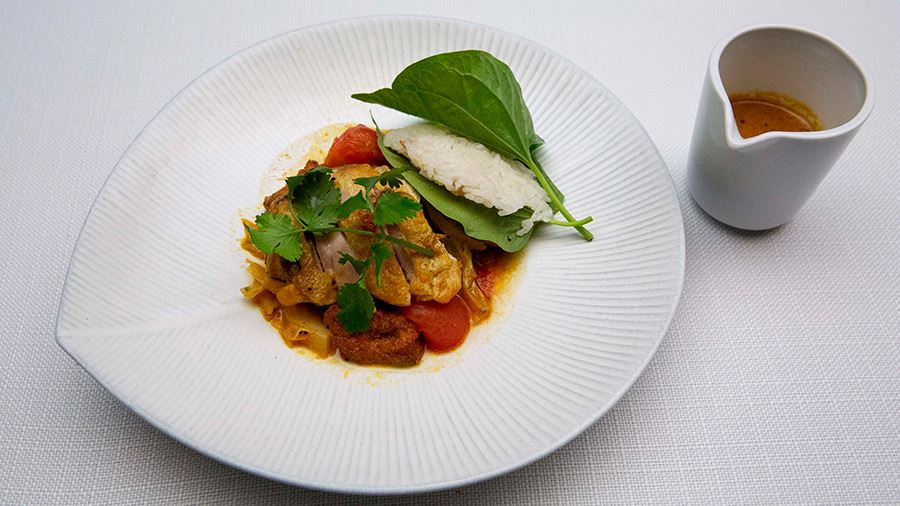 In particular, his chicken lemak main course paired with pineapple tart and lime ice cream, were clear standouts in the round. He’s also repped Singapore on a plate with his spin on our iconic chicken rice dish. 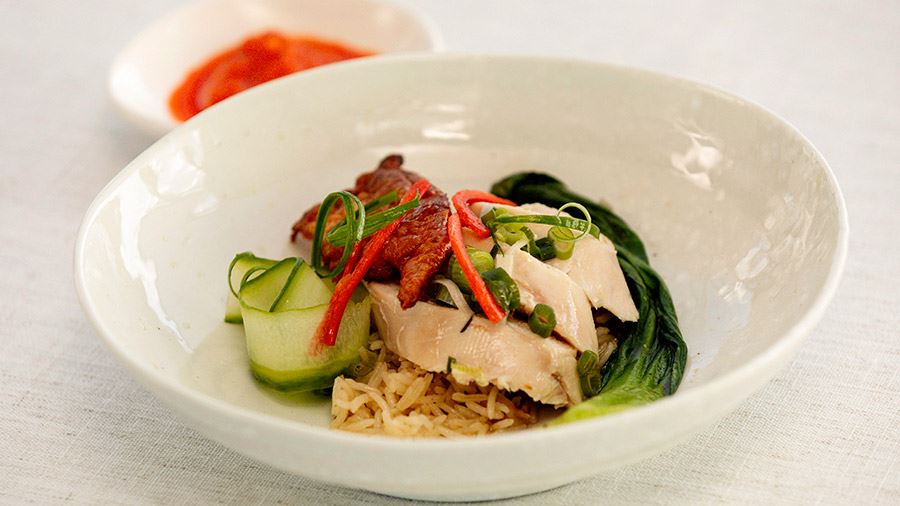 Talented chef Sashi shared with The Straits Times that he began “cooking regularly” only after moving to Australia.

6 years worth of the culinary arts gave him to courage to apply for MasterChef Australia auditions, after he saw ads “pop up on Facebook”.

8. Married to a nurse

The eldest of 7 children, he “grew up with a strong sense of family and duty”.

So to his fans who’ve been charmed by his dishes & kind demeanor, we’re sorry to report that the man’s taken. 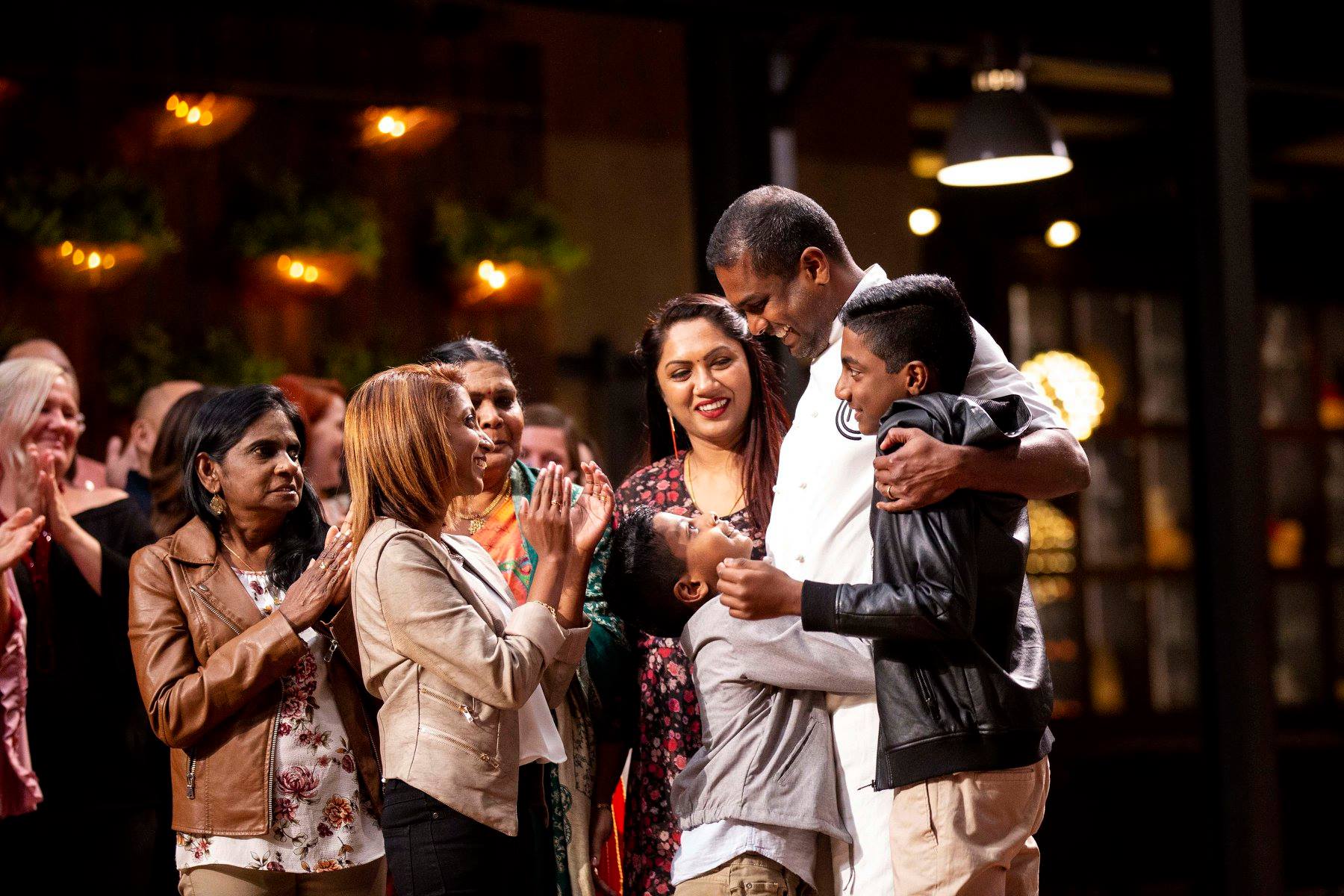 Sashi is married to a nurse, with whom he has two sons aged 10 and 12.

The family resides in Adelaide, Australia.

You have proven yourself to be a brilliant cook, a creative thinker, team player, a determined, kind soul with a dream to change your life and forge a new future in food.

All the best Sashi!

With Singapore’s edition of MasterChef on the horizon, we hope our local contestants will be able to replicate Mr Sashi’s classy run from start to finish.

We’d also like to wish Sashi all the best in achieving his meaningful restaurant dream.