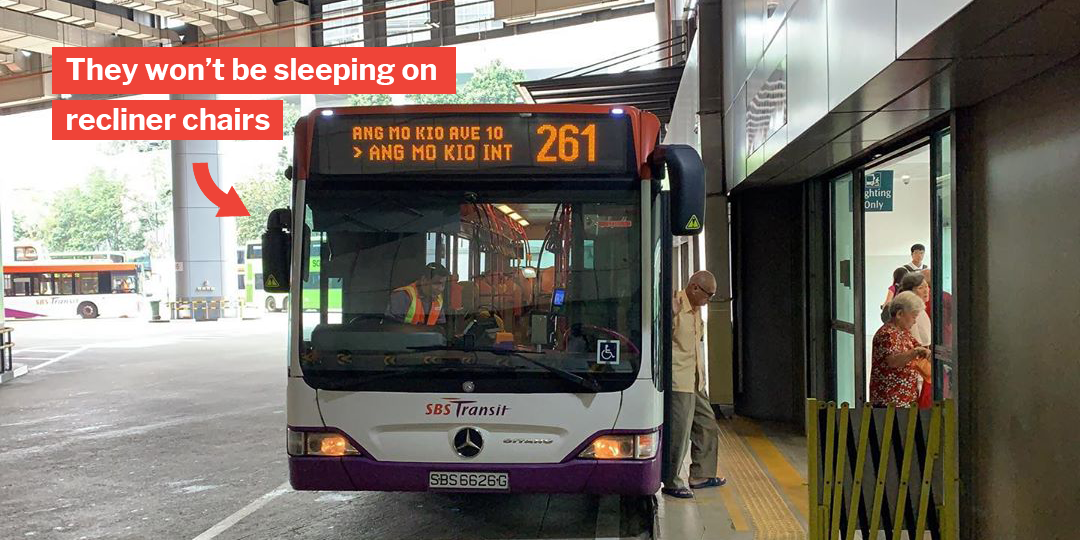 The announcement that Malaysia was going into lockdown for 2 weeks from 18 – 31 Mar sent shock waves across the region. Catching both Malaysians and Singaporeans off-guard, this change sent many who commute to and fro both nations scrambling to make last minute arrangements.

Singapore Bus Services (SBS) Transit Ltd, however, has been quick to help ease this burden for our Malaysian Bus Captains or BCs.

In an announcement made on their Facebook page, SBS announced that it has secured several hotels for Malaysian bus captains so that bus services would not be affected.

This announcement comes after initial reports made by The Online Citizen (TOC) claimed that an SBS Transit spokesperson had asked bus captains to stay in the resting areas of the depots in Singapore.

However, SBS Transit has clarified that bus captains will be staying in hotels for the duration of the lock-down.

Some also commented with approving gifs, verifying the age-old adage that a picture speaks a thousand words. 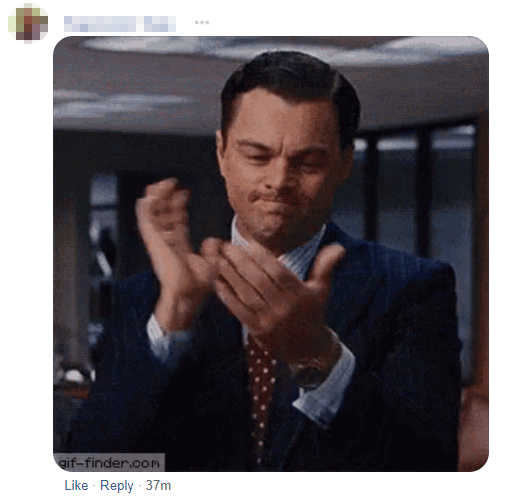 SBS Transit will continue to work with authorities in light of this situation. They have also ensured everyone that they will commit to protecting the welfare of both bus captains and commuters alike.

We are glad to see that our bus captains will be taken care of in spite of all the uncertainty looming over this lockdown.

We hope that even as they continue with their jobs, they will also be kept safe in the midst of this Covid-19 outbreak.