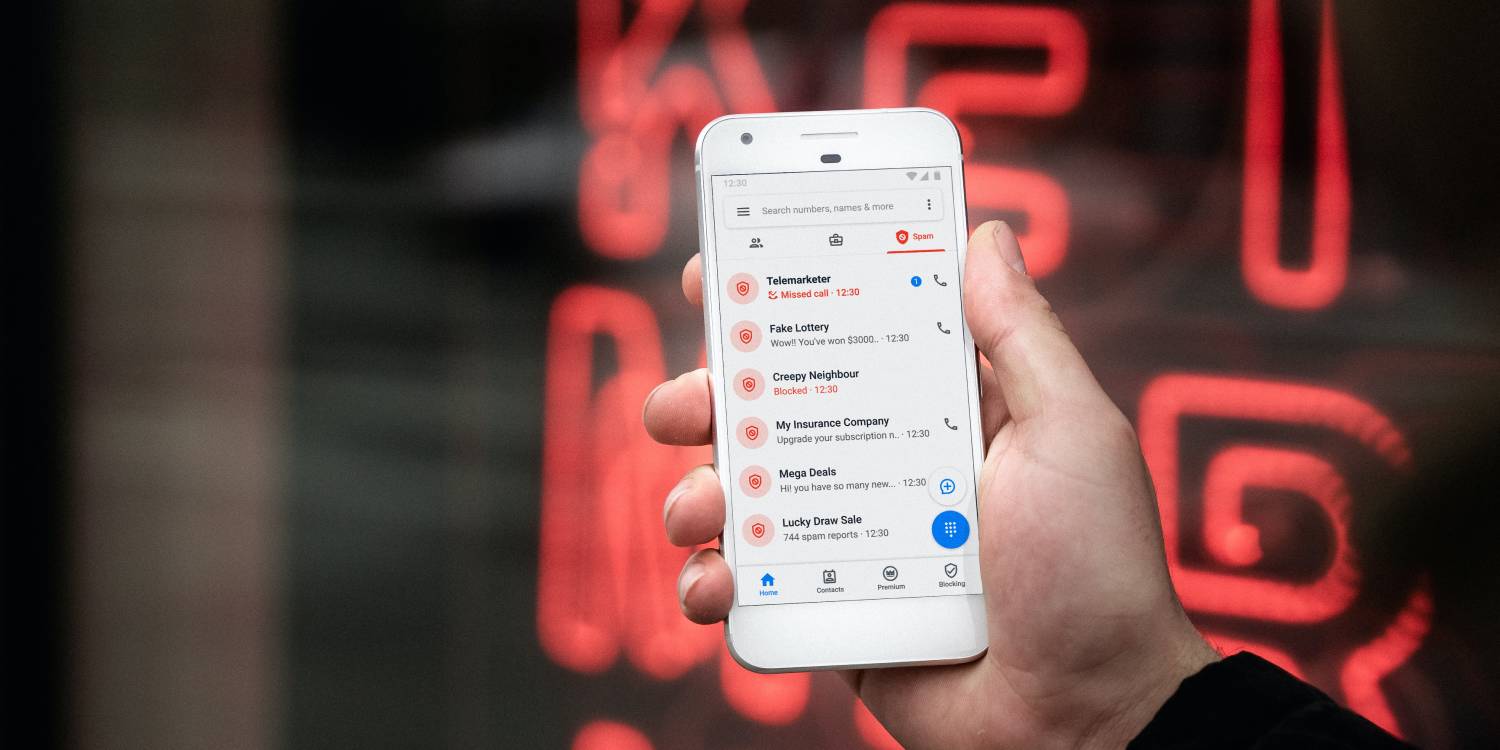 Singaporeans are bombarded by hundreds of thousands by fake calls daily and it has been going on because there’s no action that can be taken.

All that is needed is for 1 out of 100 boomers to fall for it to be highly profitable and lives will be ruined.

Even though we have things like ScamShield, it’s only available for iOS users at the moment. Android users like me are still confronted with several scam calls a week, sometimes up to 5.

Rather than advise people to ignore the calls as they could be expecting a legitimate one, we need tougher measures to ensure scam calls don’t happen at all.

We already have a multi-agency effort to tackle scam calls and give advisories. But there’s more that can be done to stop them altogether.

For example, the Singapore Police Force can work with overseas authorities and telcos to detect frequent callers to Singapore numbers.

If they call a wide range of numbers, they are almost certainly cold-calling or worse, scam attempts.

Telcos can also do their part in blacklisting such spoof numbers from phoning numbers here.

And if people are found to have scammed Singaporeans, they must be taken to task here and given harsh punishments. We have to take a stand.

Scam calls are definitely not a problem limited to Singapore. But we have to be proactive, and not merely reactive. Some scammers prey on victims by posing as trusted authorities.

Our high trust in authorities can backfire when it comes to scams. Instead of teaching folks to be wary, we should try to keep that trust high so that authorities can continue to serve the public well.

At the moment, this impacts us citizens greater and not businesses, so no one sees it as their responsibility to solve. There needs to be a multi-agency coordinated effort and more must be done.