Must Share News – Independent News For Singaporeans
Home News SCDF Pledged To Tackle Its Ragging Culture; But Will It Work? 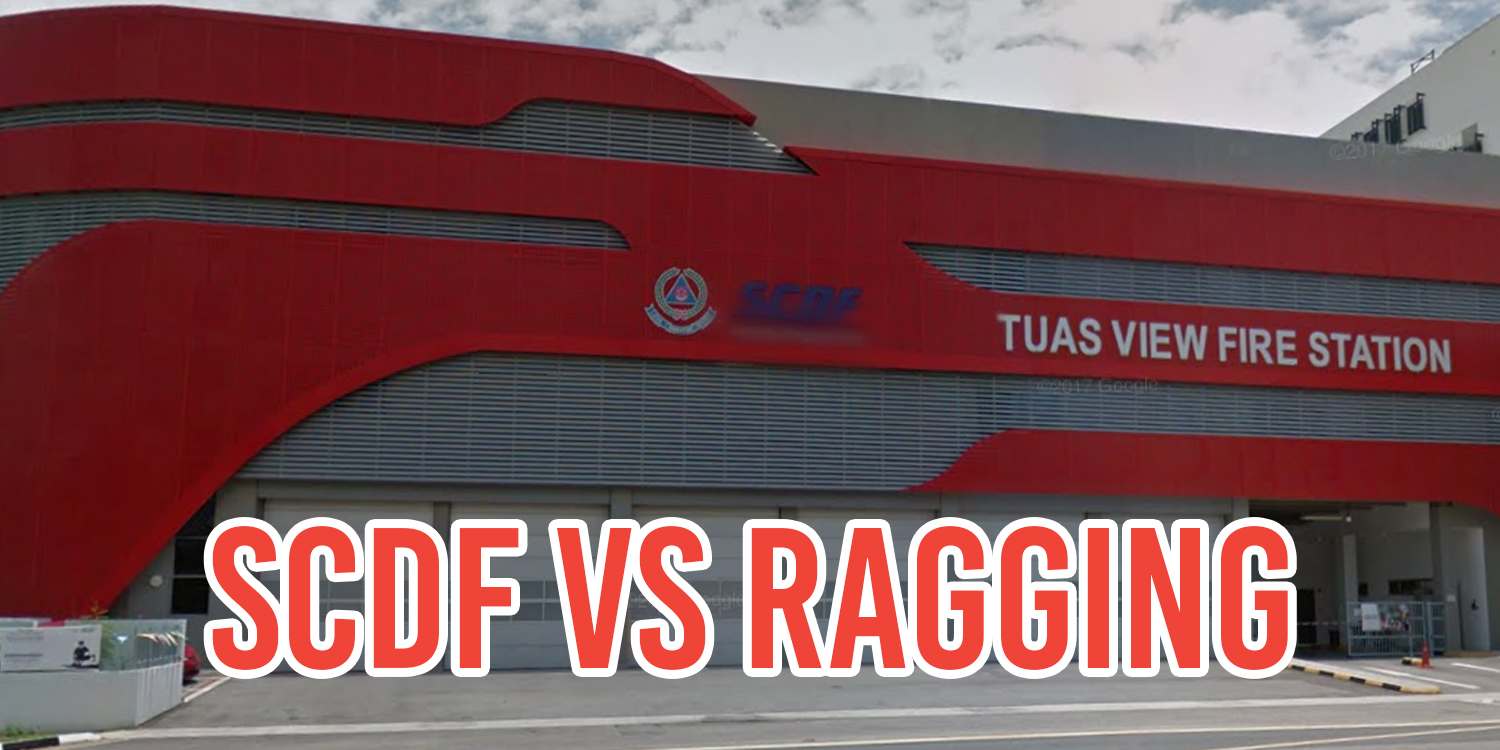 On 13 May, Singaporeans were shocked to learn of the passing of 22-year-old CPL Kok Yuen Chin. As if the death of a young man was not devastating enough, the public soon learnt that the death occurred due to a ragging ritual during his ORD-celebratory party.

On Thursday (13 Sep), the Board Of Inquiry (BOI) convened to investigate the incident published its findings in a lengthy 5-page report.

Here are 6 key recommendations from the report that aim to address the Singapore Civil Defence Force (SCDF)’s ragging culture. Minister for Home Affairs K Shanmugam has accepted all 6 recommendations.

SCDF will further review its existing anti-ragging policies by helping servicemen understand and keep these policies in mind.

These additional measures will strengthen the existing framework, which comprises:

But the Board noted that SCDF’s existing framework was robust.

SCDF will also to take on a more hands-on approach when teaching servicemen how to spot and stop ragging. SCDF will also equip servicemen with standard responses to help them say “no” to ragging.

The board also recommended greater assurances for victims and observers. Although it wasn’t explicitly mentioned what these assurances were, we’re guessing that they might make it less scary for servicemen to report ragging incidents.

5. Everyone has a part to play

SCDF commanders will be trained to better anticipate incidents among their subordinates. Further training will also be given to non-commanding servicemen who are senior in rank or length of service to help reinforce the SCDF’s anti-ragging culture.

Additionally, the SCDF will install more CCTV in vulnerable areas in its premises to spot future ragging incidents. The Force will strengthen training on risk management and workplace safety as well.

In addition to the above recommendations, the Board also called for pump wells to be decommissioned in all fire stations. This will be completed by December.

Pump wells are installed in fire stations for training and testing purposes. In the future, these operations will be centralised and held at the Civil Defence Academy in Lim Chu Kang.

The end of ragging incidents?

While we can only wait and see if these measures will spell the end of such incidents once and for all, our hearts and thoughts go out to CPL Kok’s family.

Hopefully, justice will be served to the involved parties, not only as a form of closure, but also as a form of deterrence for others in the future.