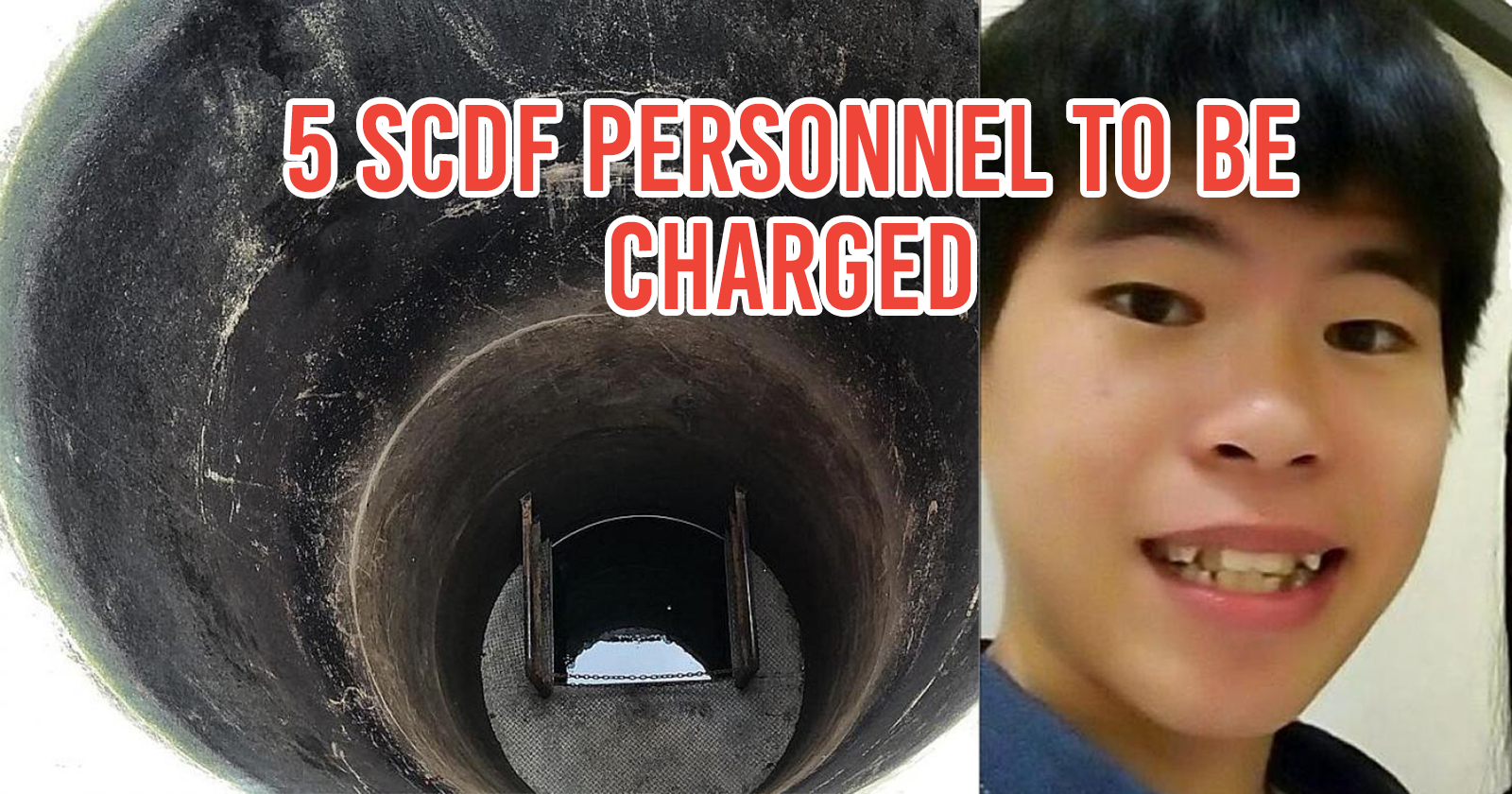 Ranked in order of seniority, the 5 men are:

The news confirms an earlier statement by Minister for Home Affairs K Shanmugam. Earlier this year, Mr Shanmugam told Parliament that criminal charges were “almost certain” in the case of CPL Kok’s death.

CPL Kok, 22, was days away from ending his National Service when he was found unconscious at the foot of Tuas View Fire Station’s pump well in May.

Initial investigations suggest he was forced to enter the well as part of a ragging activity, despite him not knowing how to swim. The well contained 11m of water.

As criminal investigations continue, the SCDF is taking steps to abolish its disturbing culture of ragging. A Board of Inquiry has been convened to look into the incident and make recommendations.

And SCDF Commissioner Eric Yap told personnel that there will be “zero tolerance for any officer who contravenes the rules”. Metal gratings over pump wells and more CCTVs were installed in order to deter a repeat incident.

“We owe it to CPL Kok to ensure that this must never happen again,” COMR Yap said. 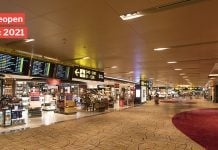 Changi Airport T2 Will Close Until Dec 2021, Upgrades Could Finish Up To 1 Year Earlier 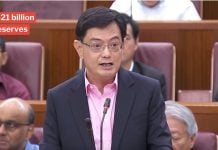