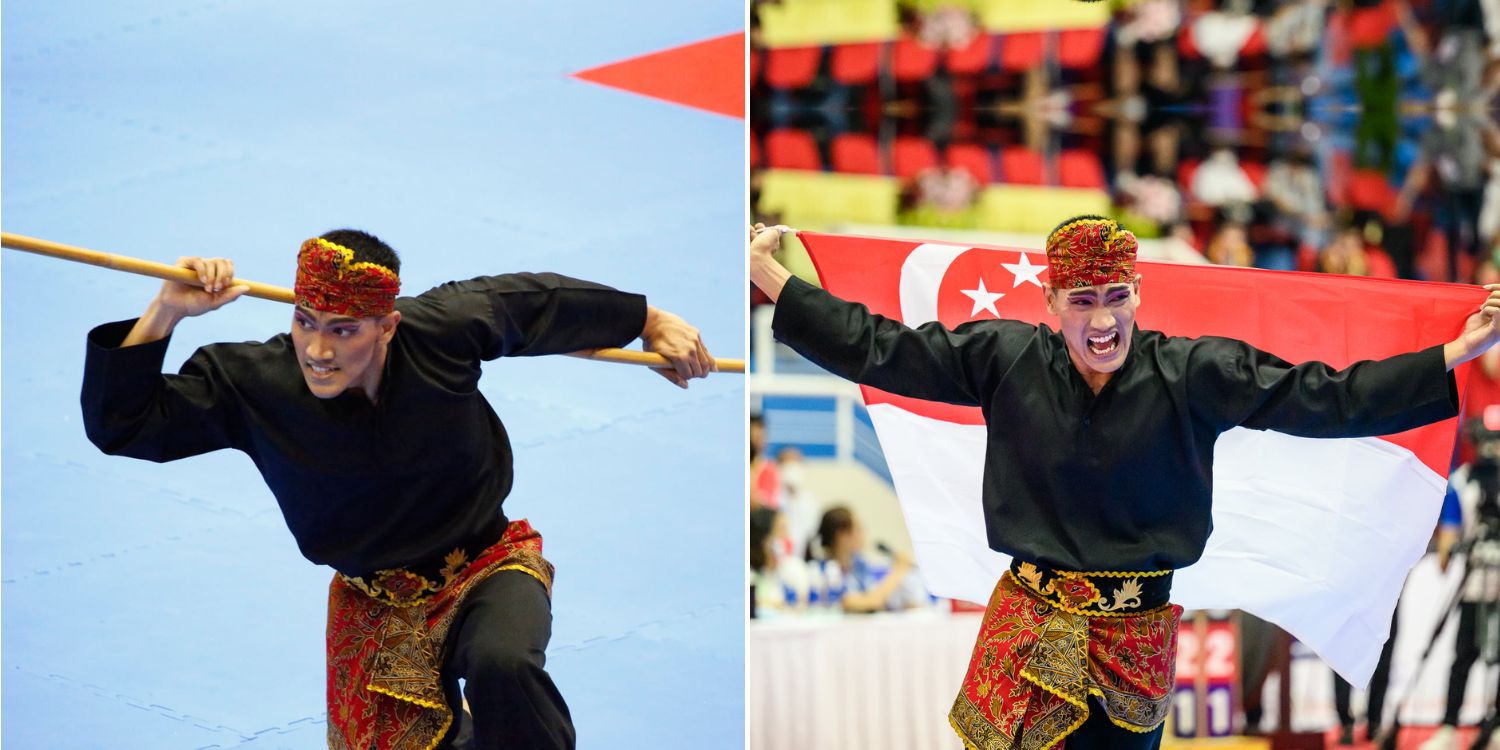 This is his first gold after competing in 6 SEA Games.

As a small nation competing in major sporting events, clinching medals becomes a huge achievement for Singapore. So when national silat athlete Iqbal Abdul Rahman won the country’s first gold medal at the 31st SEA Games, the delight was unsurprising.

On Wednesday (11 May), the 28-year-old won the artistic men’s singles finals against Thailand and carried the Singapore flag proudly. 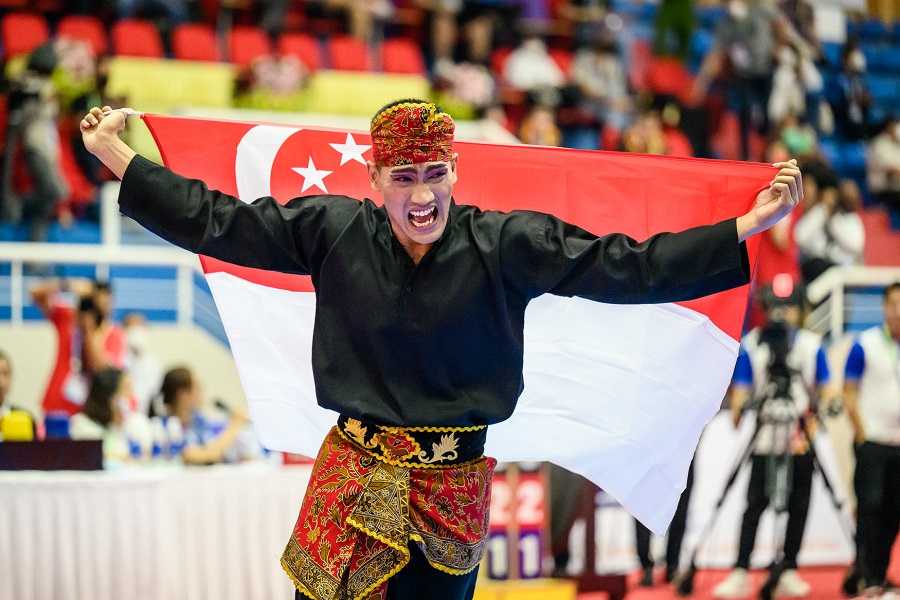 The gold is not only Singapore’s first at the Hanoi games but also Iqbal’s first in his SEA Games attempts.

Iqbal’s win is nothing short of a victorious feat, but this achievement did not come easy for the silat athlete. 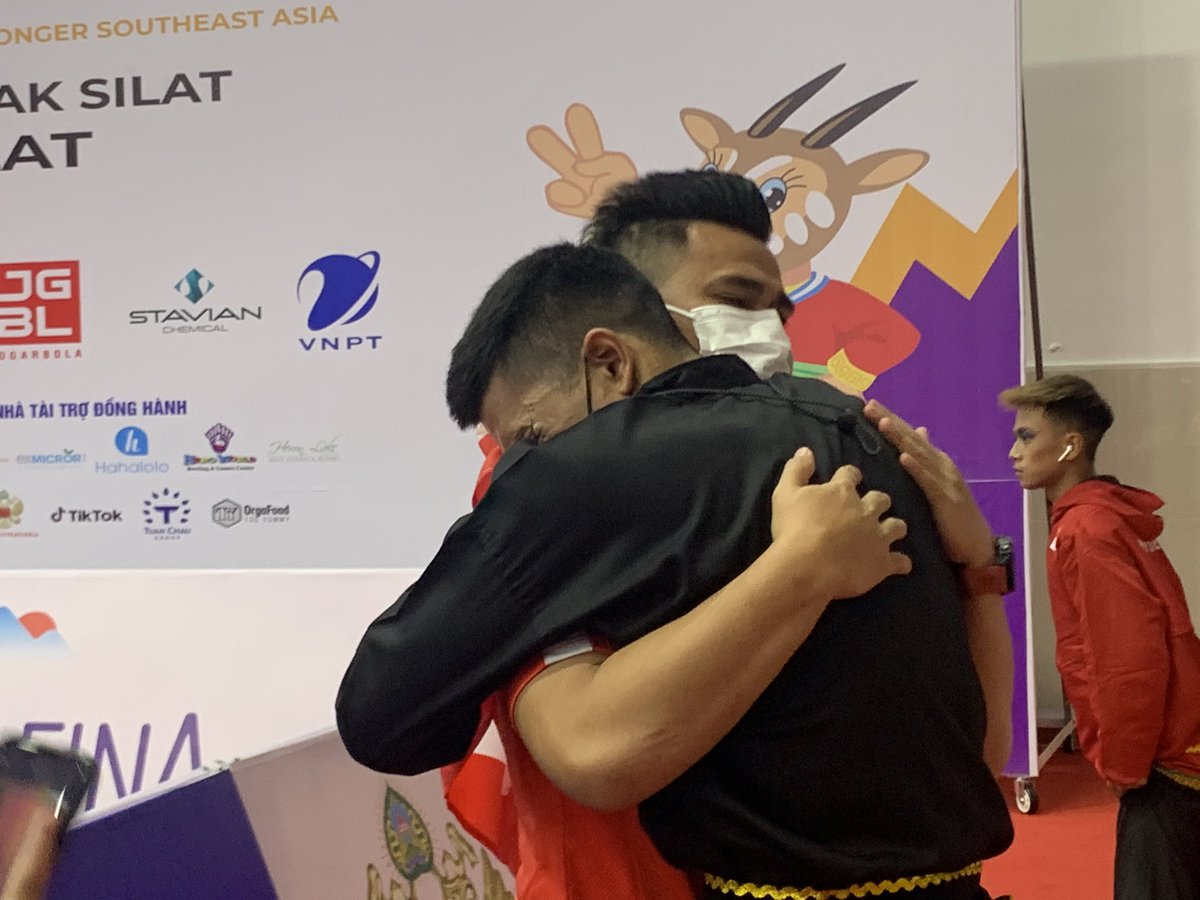 According to Channel NewsAsia (CNA), this was his sixth time representing Singapore in the SEA games.

However, Iqbal has had an impressive run in various other competitions, with four Asian Championship gold medals under his belt.

Nevertheless, the SEA Games triumph was apparently still an emotional one for him, as he shed happy tears while embracing his team.

Proud of his amazing achievement

While most of us may only take note of our athletes when they’ve performed well at competitions, the process is a much longer and more challenging one for them.

Thankfully, Iqball’s blood, sweat, and tears have finally paid off for him, and the nation celebrates his achievement in kind.

However, regardless of the outcome, let’s continue to support all our athletes in appreciation of the effort they’ve put in to compete in these sporting events.