34°C Weather On Some Days In Second Half Of Feb, With Much Less Rainfall Than Jan

Fair weather with a chance of thundery showers.

Aircon weather is something we can all appreciate, being in a tropical country like Singapore.

Unfortunately, our beloved sweater weather has come to an end as of this month, as there will be much less rainfall expected throughout the island.

For the last 2 weeks of February, we can expect fair weather on most days, with a chance of thundery showers. On some days, the heat could even be as high as 34°C.

Warm Weather Of Up To 34°C Expected In S’pore For Early-Feb, Keep Your CNY Outfits Light

This continues the trend of what was previously reported at the start of the month.

In a media release, the Meteorological Service Singapore (MSS) said fair weather is expected mostly in the last week of February.

This also comes with “strong daytime heating” of land areas, and brief thundery showers between the afternoon and early evening. 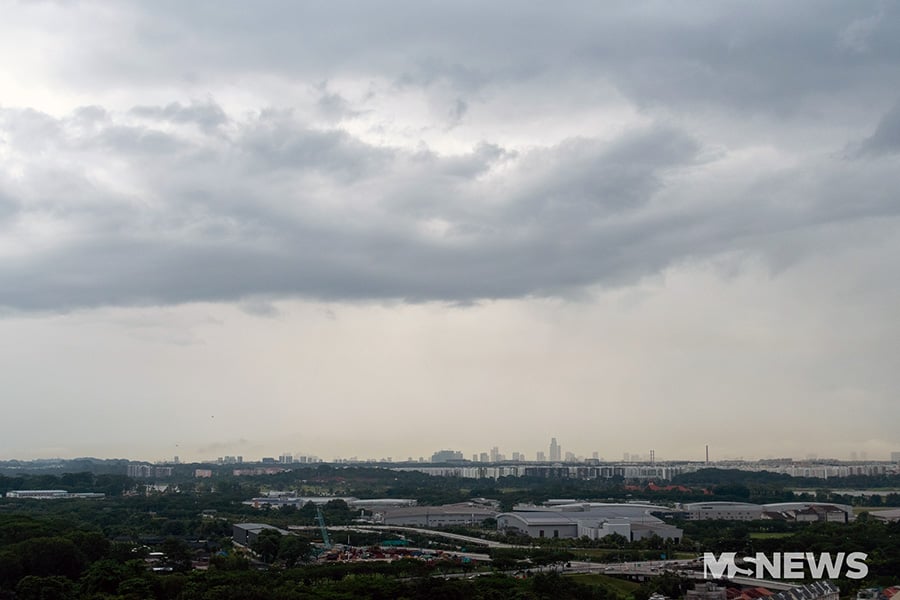 Despite this, there won’t be worries of flooding and unusual stormy weather, as rainfall for February is expected to be “below normal” over most places in Singapore.

34°C temperature on some days

Daily temperature range remains normal, ranging between 24°C and 33°C on most days.

But here comes the not-so good news: We could be perspiring under 34°C weather on some days.

So if you’re at home, it’s time chuck away those sweaters. And if you’re heading out, we hope you get the chance to keep cool and hydrated as much as possible.

MSS explains that fair weather in February is due to “an intensification of a high-pressure system over central China”.

This brings a mass of dry air, along with strengthening winds, over the South China Sea.

As a result, Singapore, as well as other countries in the surrounding region, will be seeing stable atmospheric conditions for the rest of the month.

We may be bidding farewell to aircon weather. But on the bright side, we might not need to carry around an umbrella all the time like we did in Dec 2020 and Jan 2021.

So for now, it’s time to stow away the sweaters that kept you warm during 22°C days, and remember to keep cool and hydrated when going out and about.