Since Covid-19 reared its ugly head in Singapore, the spotlight has been shone on the living conditions of migrant workers in dormitories – particularly, how they enable the virus to be spread more easily.

Unfortunately, over a year after the 1st outbreak, the virus is again spreading widely in dorms, which led to a near-riot at one in Jurong.

One of the complaints from residents was about the food, which was allegedly of poor hygiene and quality. 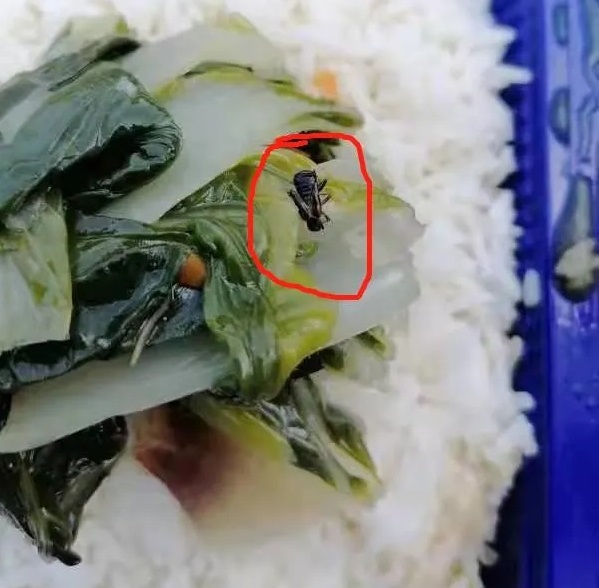 Sembcorp Marine has apologised to its workers at the dorm, saying their caterer has been “taken to task”.

In a statement released on Friday (15 Oct), Sembcorp Marine gave an update on the situation at Westlite Jalan Tukang Dormitory.

It was the site of a shocking gathering of dorm residents to voice their frustrations, which prompted police from the Special Operations Command to arrive.

Armoured police officers were seen standing outside what seemed to be the dormitory’s entrance. 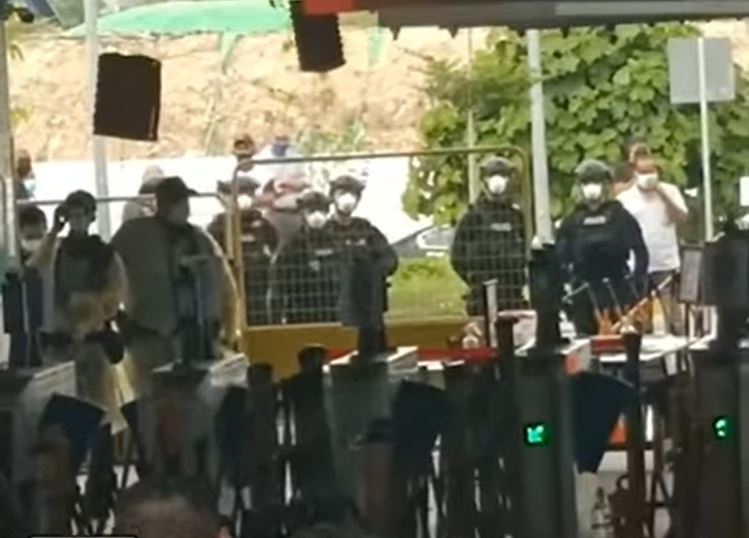 Part of the workers’ frustrations centre around the food they were served at Tukang Dorm, Sembcorp said. 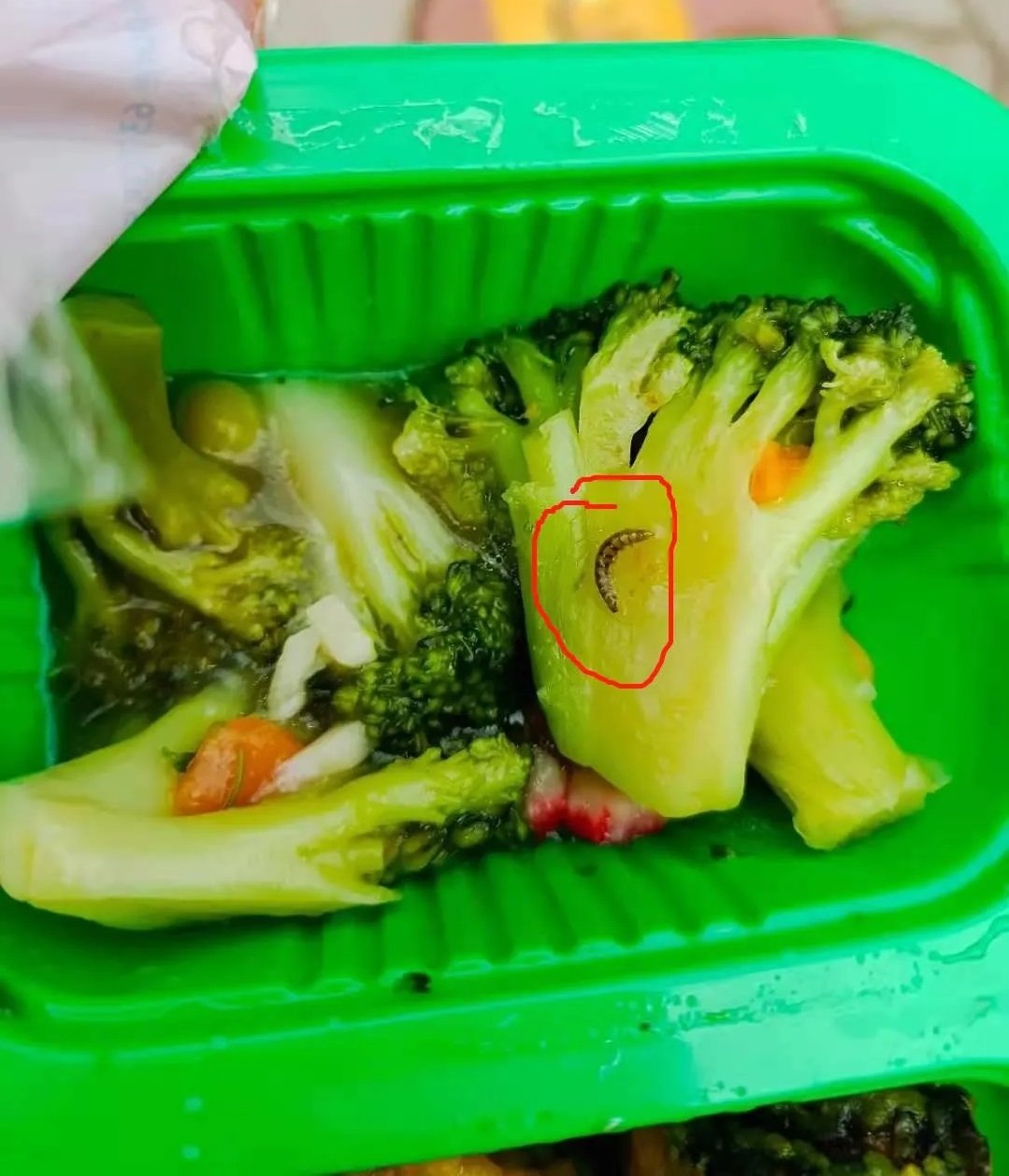 Sembcorp apologised to their workers over these issues.

According to the statement, the dorm meals are provided by an external caterer engaged by Sembcorp.

That caterer has been taken to task, they said.

Sembcorp has also insisted that they adhere strictly to hygiene standards and the timeliness of the food delivery.

They’ll continue to monitor whether the hygiene and quality standards are high and consistent, the company added.

Other frustrations stemmed from delays in transferring Covid-positive workers to recovery and healthcare facilities, Sembcorp said.

One of the reasons for the delays was the “steep increase” in positive cases detected, resulting in large numbers of infected workers.

This led to “great unhappiness” among both those infected and those who tested negative.

They also led to workers posting photos on Weixin of infected workers allegedly sleeping outside their rooms to avoid infecting their roommates. 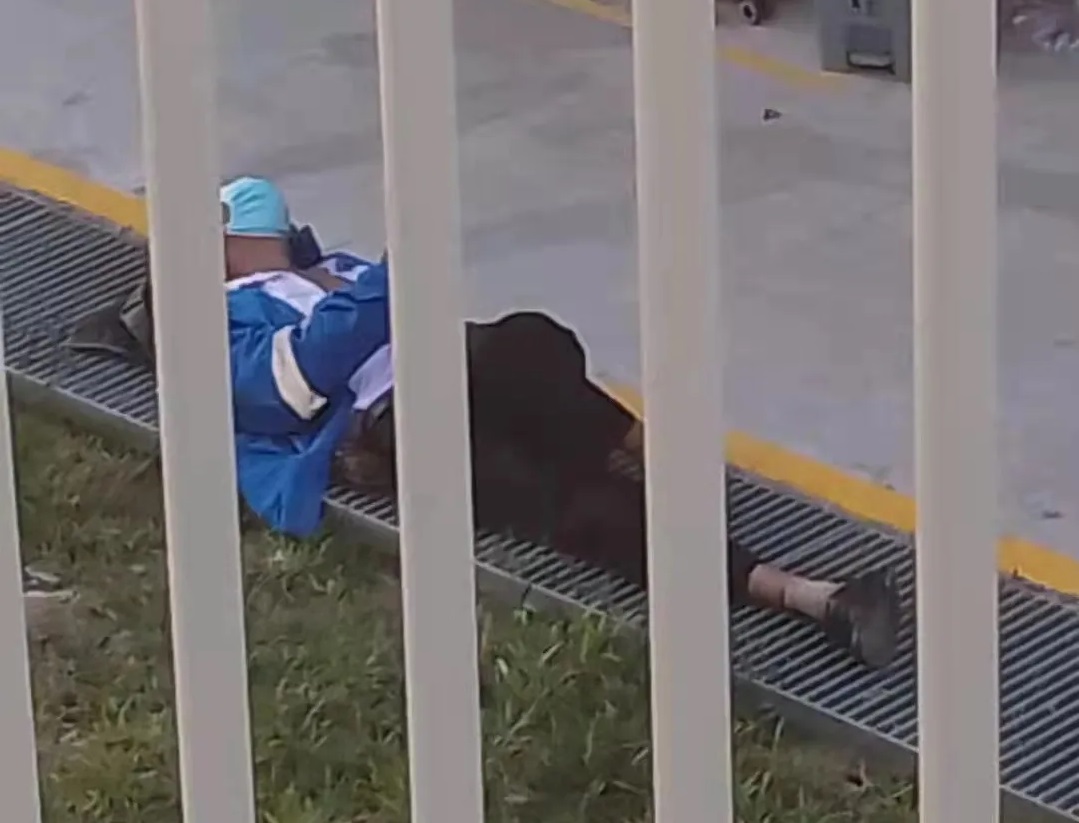 According to Channel NewsAsia (CNA), it was acknowledged that there were insufficient resources deployed by MOM to tackle an unexpected uptick of Covid-19 cases at the dorm.

Hence, the delays in the transfer of positive cases to care facilities.

He noted that after the intervention, the ground situation has improved:

“Many have only recently arrived in Singapore and are not familiar with Singapore’s ‘Living with Covid-19’ plan, as opposed to China’s Covid-Zero plan.

“They will be briefed on this, for a better understanding of Singapore’s approach,” he said.

Mr Tung also noted that the majority of the workers have not been vaccinated as well, and MOM is working with employers to encourage them to get jabbed.

Sembcorp will also continue regular mandatory testing of workers and coordinate with ACE and the dorm operator.

We haven’t gotten it right yet

Despite Singapore’s previous experience with Covid-19 in dorms, we somehow still haven’t gotten it quite right when it comes to taking care of our migrant workers.

Hopefully, the Tukang Dorm incident will serve as another wake-up call for all concerned, and more action will be taken to address the issues before they get out of hand again.

Migrant workers play an essential role in society, and their well-being should be of utmost concern to all Singaporeans.