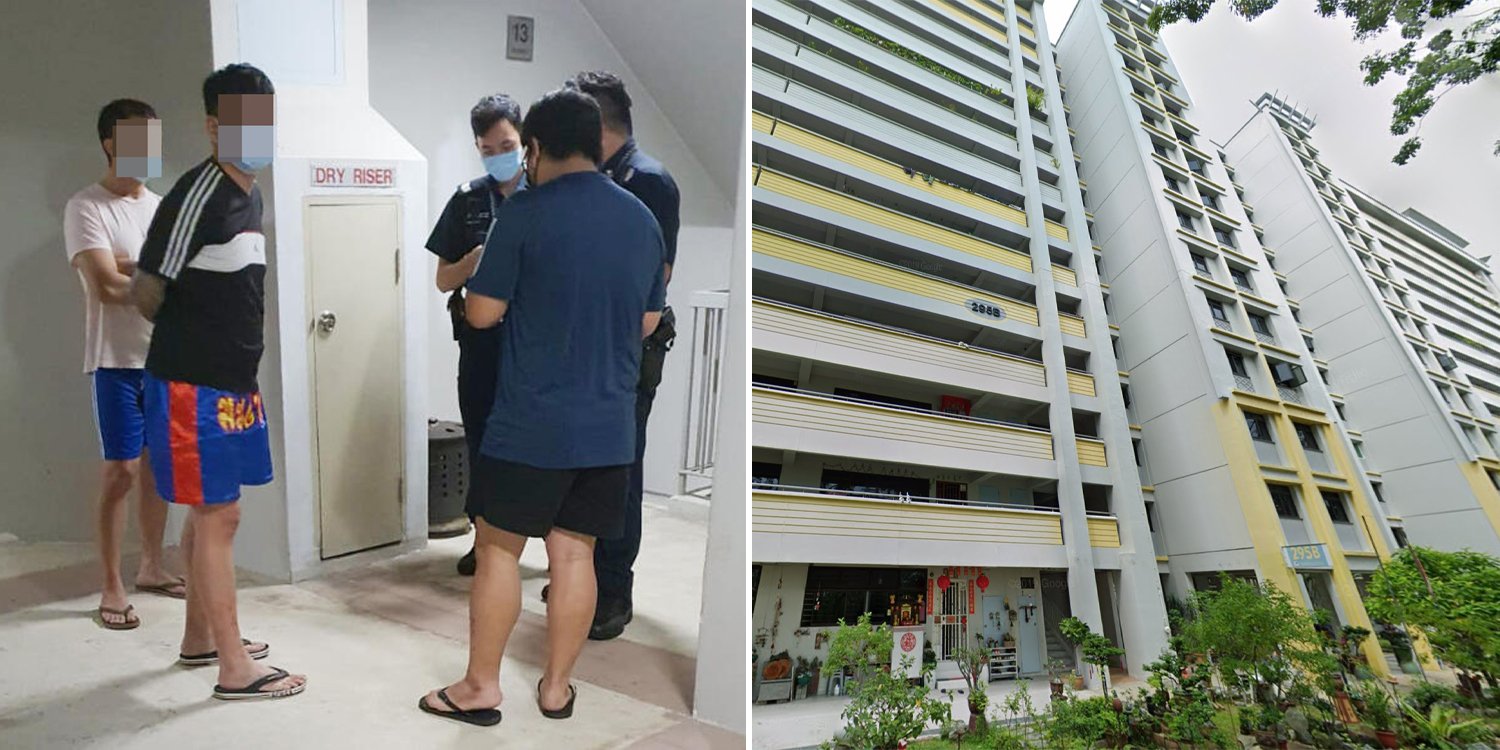 The noise could be heard from the 8th to 15th storey.

Amidst the ongoing pandemic, Singaporeans are spending more time than ever at home, which may explain the many disputes between neighbours recently.

In the latest incident, a Sengkang resident has allegedly been knocking on her walls and ceiling.

The noise has irked at least 5 neighbours who have lodged over 50 complaints to the police. 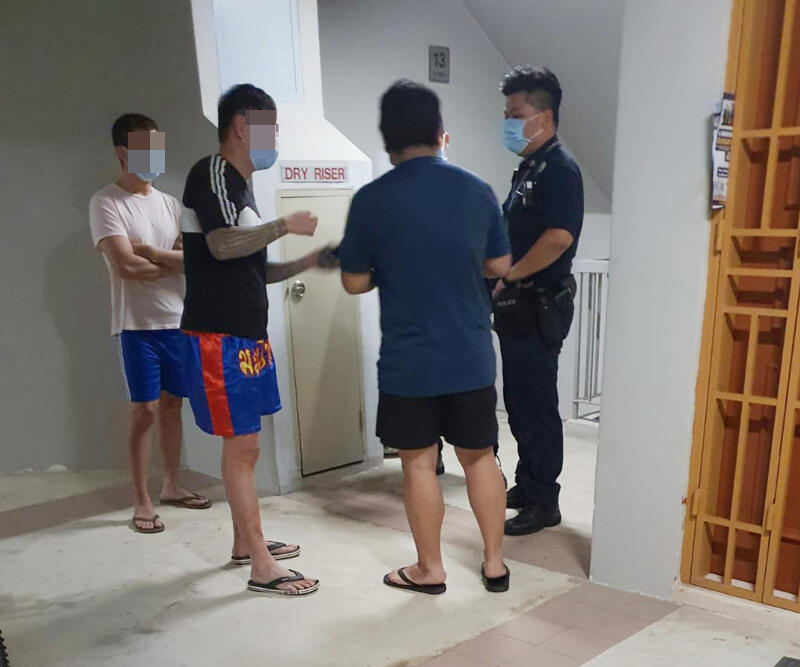 However, the resident vehemently denies all allegations.

According to Shin Min Daily News, multiple residents living at Block 295B Compassvale Crescent have been hearing loud knocking noises from a resident living on the 14th floor. 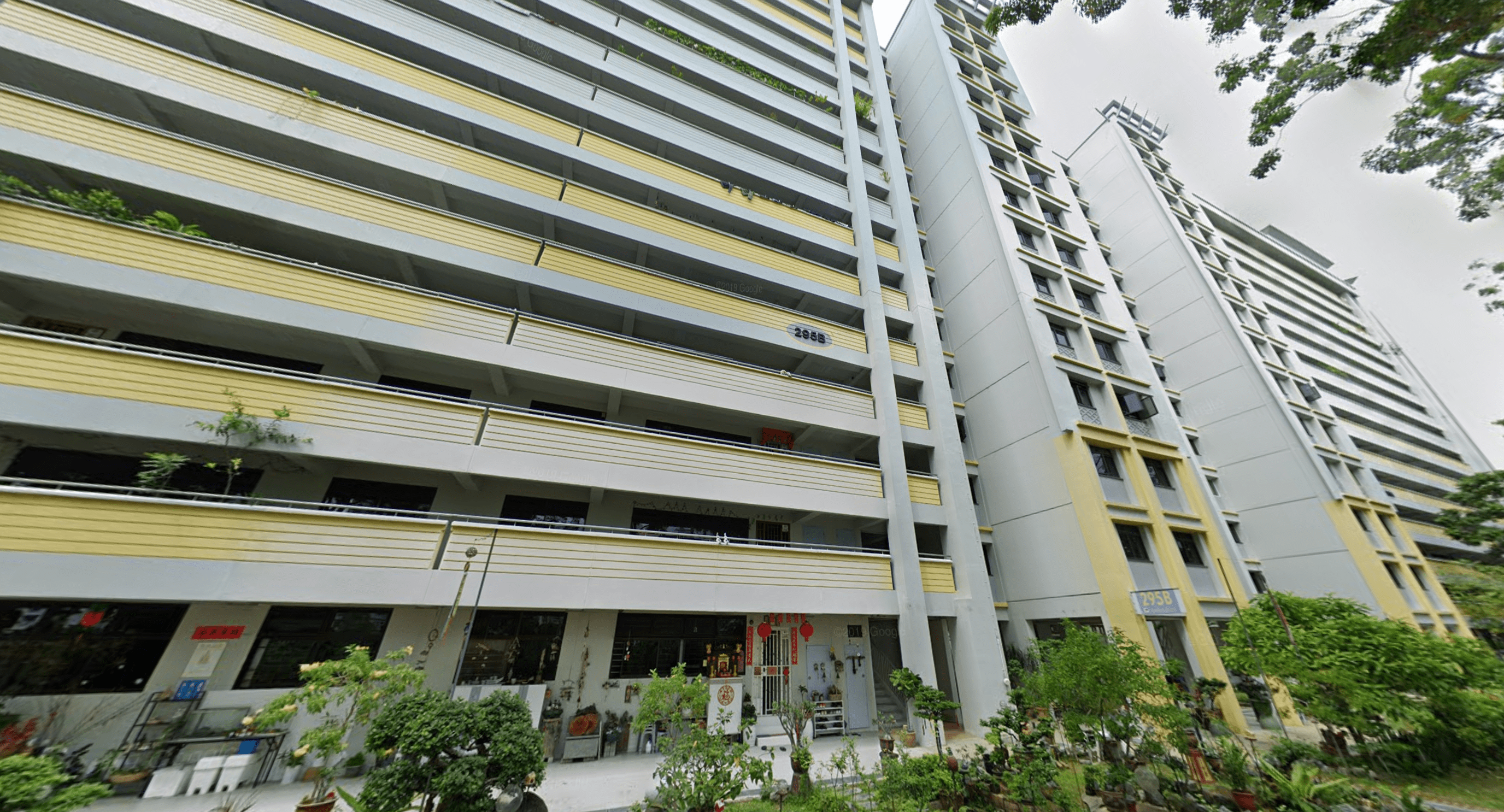 One neighbour, Mr Wang, living below the accused resident said she allegedly knocks on the walls and ceiling almost every 30 minutes. Sometimes, this will go on until 4am.

Continuing on, Mr Wang shared that his 1-year-old granddaughter would often be rudely awakened.

It has also cost the whole family their sleep, tiring them out.

Apparently, this has been going on since the accused resident moved in 2 years ago.

Mr Wang said that many neighbours have been affected by the noise and have rallied together to lodge complaints.

Supporting Mr Wang’s claims, several 12th-floor residents said since they started working from home (WFH), they have been severely affected by the knocking

The constant disturbance not only affected their ability to concentrate but also put them in a foul mood, reported Shin Min Daily News.

Several floors down, a resident on the 8th storey said that since they moved in they often heard knocking noises and couldn’t sleep well.

The noises have led to several disputes and the police were often called in to mediate.

In the latest incident, police were called to the block twice on 6 Jul. 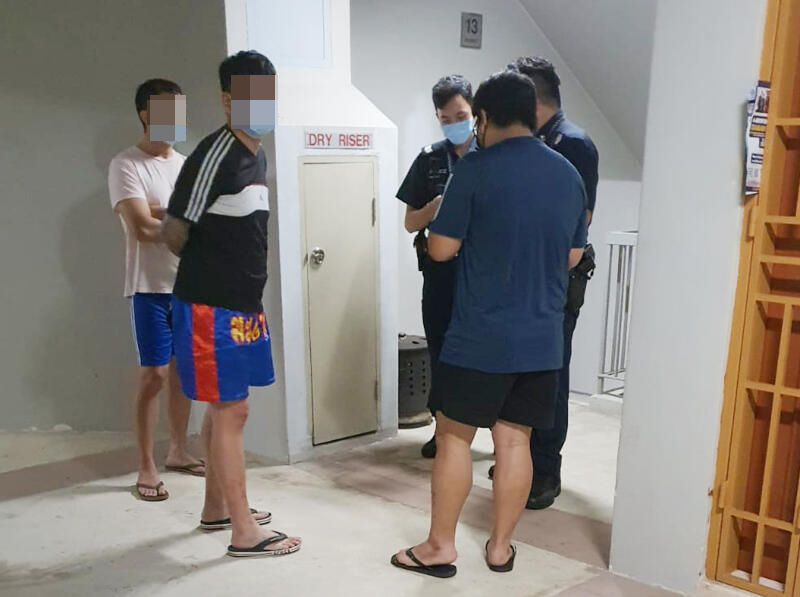 The police confirmed that they were called to the block at 2.53am.

Residents were informed of the actions they can take and the case needed no further assistance.

When Shin Min Daily News reporters visited the 13th floor of the block, they heard knocking noises coming from upstairs at 8.50pm, 8.56pm, and 9.07pm.

However, the accused 14th-floor resident denies all accusations.

Instead, the 60-year-old woman said neighbours were banding together to harass her.

A neighbour from the 12th storey had even used a hammer to knock on her door. 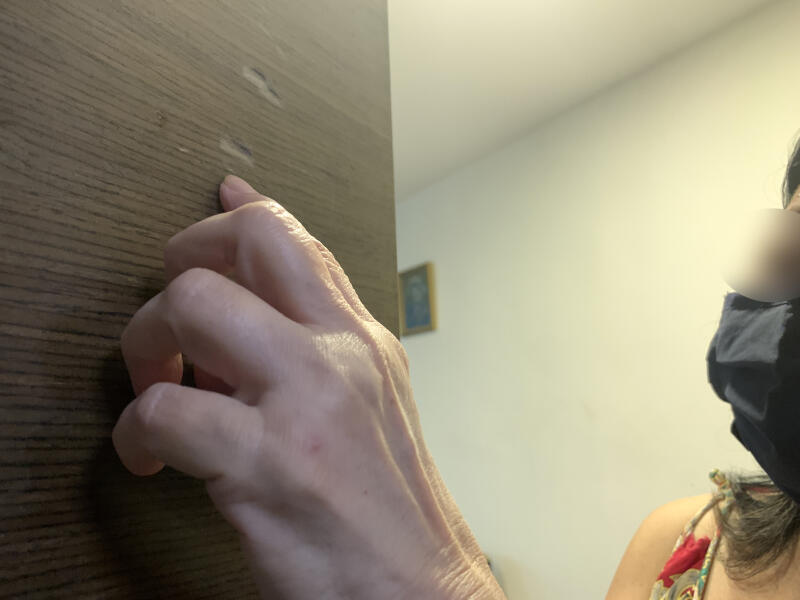 In response, the 12th-floor neighbour said he had been exasperated at the time and had no ill intentions. Police are investigating this.

The woman also claimed that the noise was coming from the 15th-floor neighbour who has also accused her.

The woman added that they had previously scheduled a mediation session but he did not turn up.

Neighbourly disputes can get messy and complicated. From the accounts, it isn’t clear as to whether only 1 party is at fault.

Hopefully, in due time, the neighbours will be able to talk things out amicably.

After all, when it comes to communal living, there is a need for tolerance, consideration, and communication.