The employees did not even know the fire happened overnight.

Serangoon Fire On 14 May Allegedly Started From Mala Stall

In the wee hours of Saturday (14 May), a fire broke out at a coffeeshop in Serangoon Central, engulfing a kitchen exhaust duct in flames. 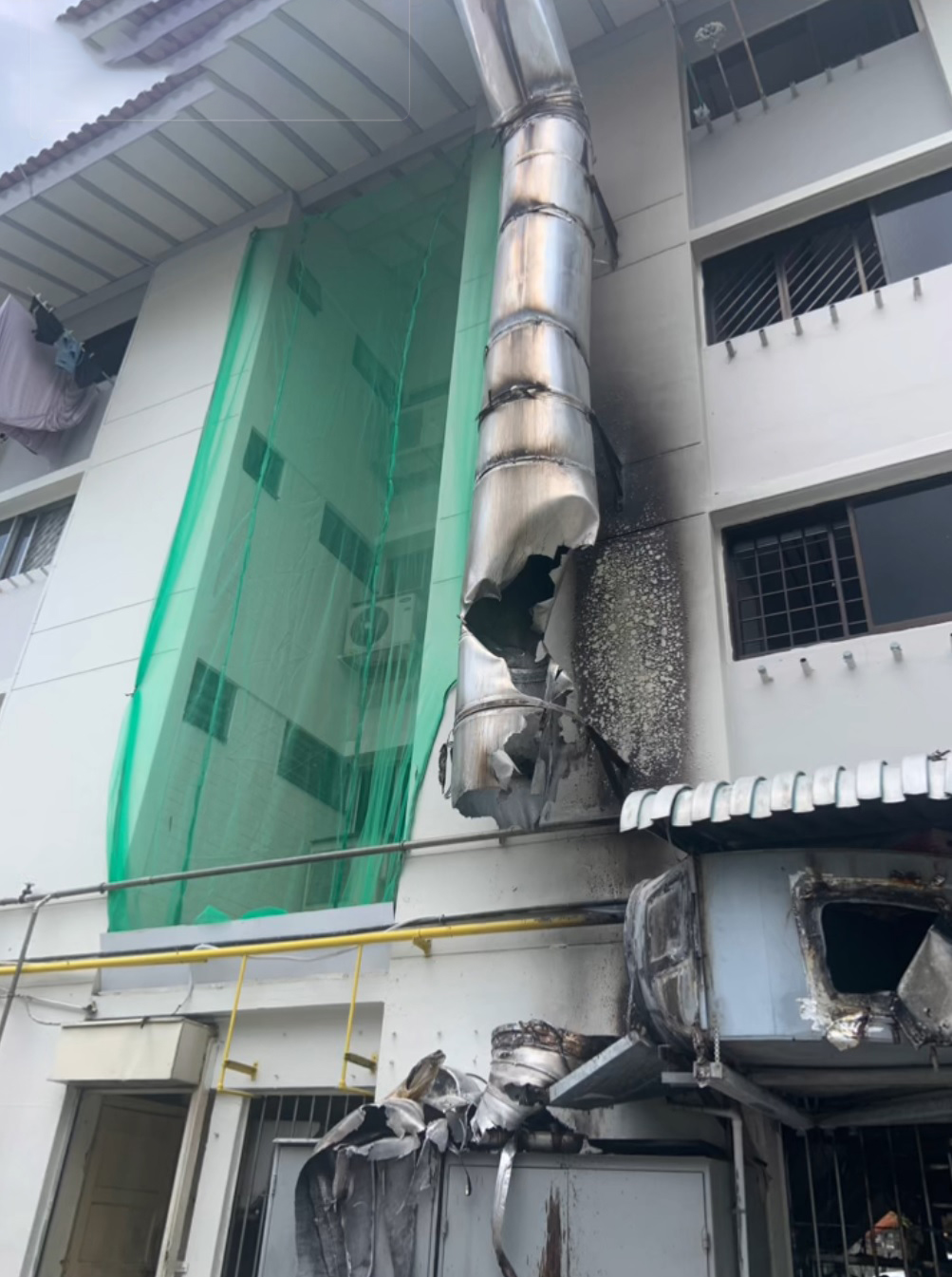 While SCDF officers tended to the blazing fire, one person was conveyed to the hospital for smoke inhalation.

That person apparently turned out to be one of the chefs working at a mala stall that operates deep into the night.

While new information is trickling in slowly, the cause of the fire is yet to be determined.

Serangoon mala stall fire was not communicated to other employees

According to Shin Min Daily News, one of the employees of the mala stall was not aware of the fire until they opened for business in the morning.

As a stall that operates from 10 to 5 am, the employee covering the night shift apparently did not inform the rest of the roster of the fire. 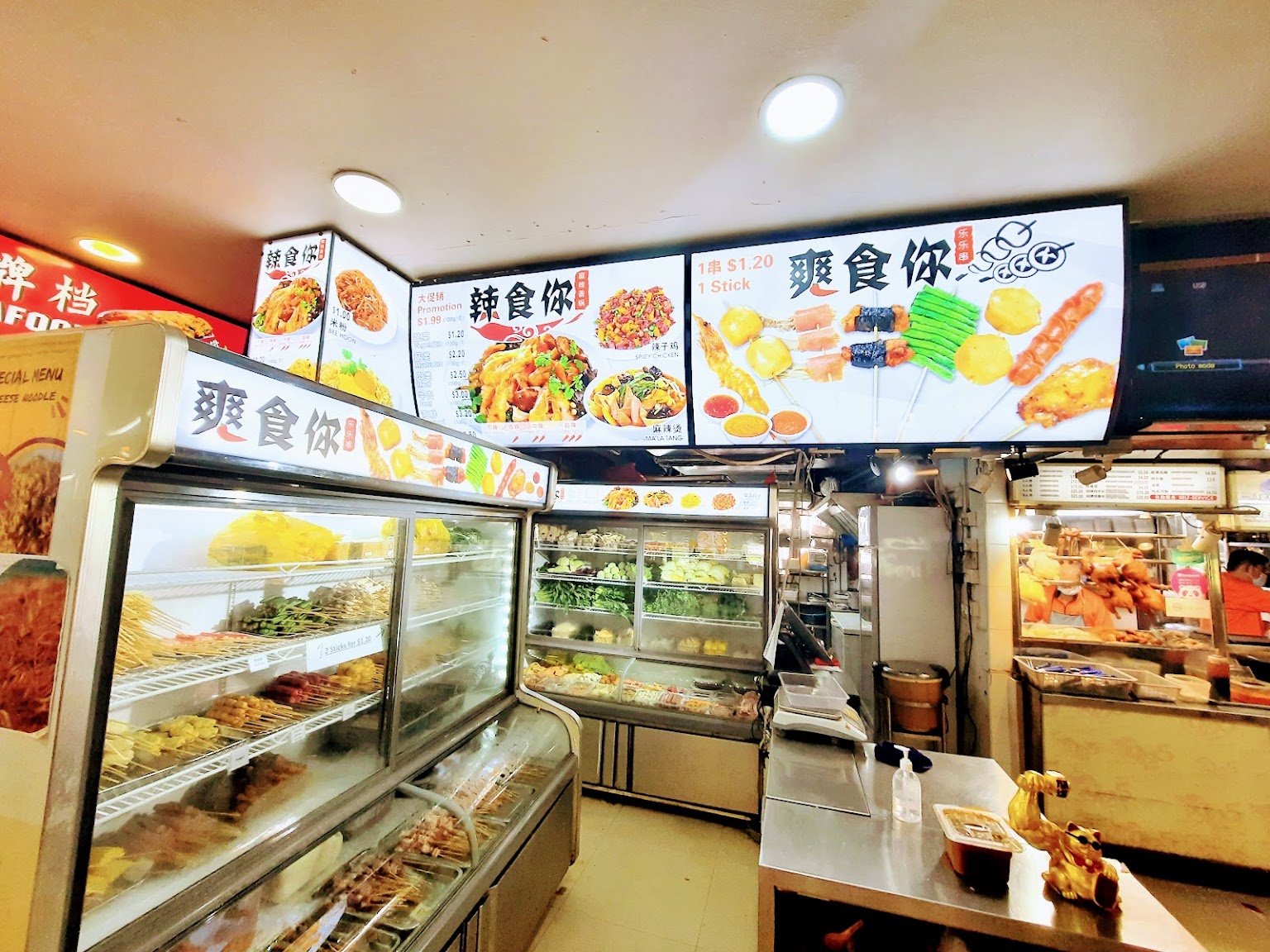 As such, the employee and his partner only found out about the fire when they arrived at the store in the morning.

The fire apparently left the store charred and the cooking equipment unusable.

The chef on shift at the time was reportedly conveyed to the hospital for smoke inhalation.

In an update on Saturday (14 May) afternoon, the mala stall in question confirmed the fire and said they’re looking forward to resuming business ASAP. 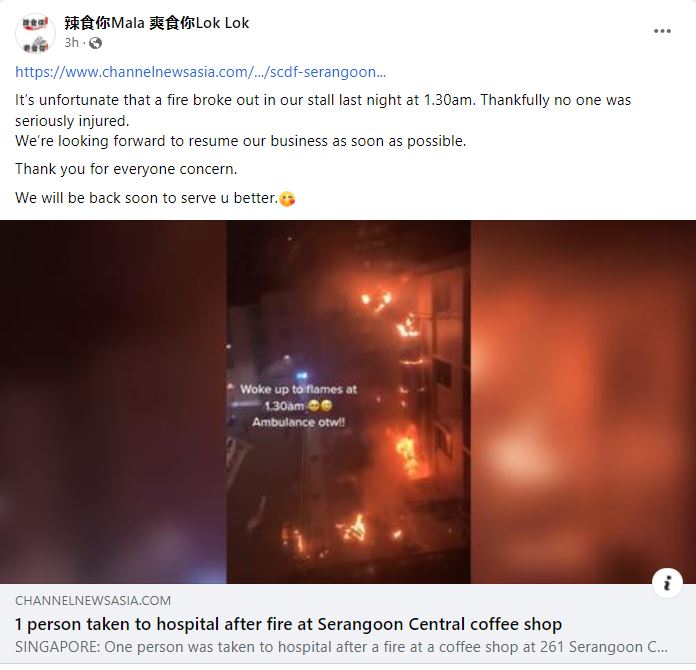 TikTok user @shanicelsh, who first shared a viral clip of the fire, provided an update on the aftermath in a subsequent video.

In the short clip, she showed the kitchen exhaust duct tattered at the bottom.

The fire seemed to have burned a hole through the exhaust duct, melting through the metal as well as the surrounding infrastructure.

The recent spate of fires is certainly worrying. Though SCDF can continue publishing advisories on the dos and don’ts, there is always more room for vigilance.

We hope the injured chef makes a speedy recovery and that the incident serves as a reminder for members of the public to conduct fire safety checks, in and around their homes.