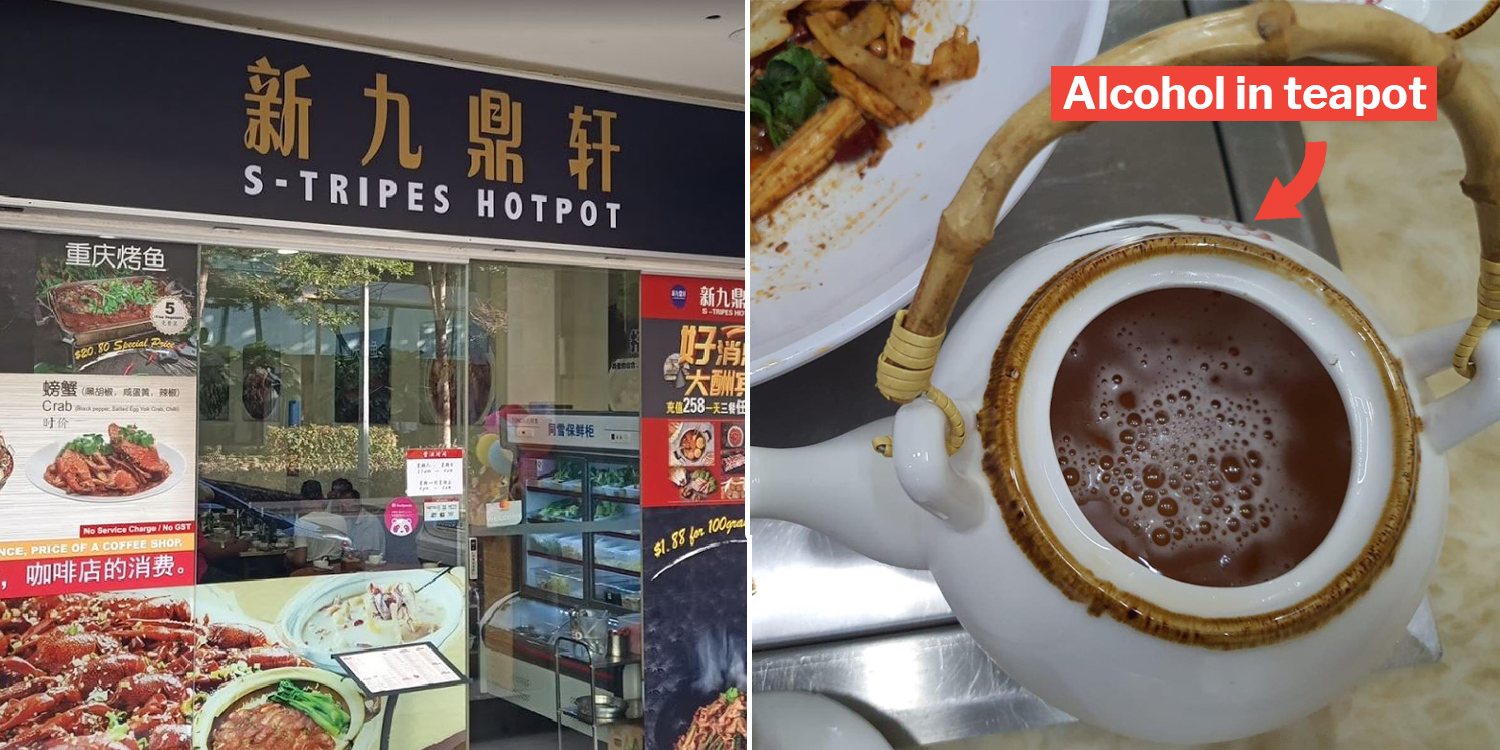 While restaurants and eatieres are allowed to operate in Phase 2 of our nation’s reopening, they are still subjected to Covid-19 measures that reduce the risk of infection.

On Monday (31 Aug), the Singapore Food Agency (SFA) announced that 3 food establishments have been told to close for flouting these regulations.

One of these places, a hotpot restaurant in Tiong Bahru, allegedly resorted to serving alcohol in teapots after 10.30pm in order to avoid detection. 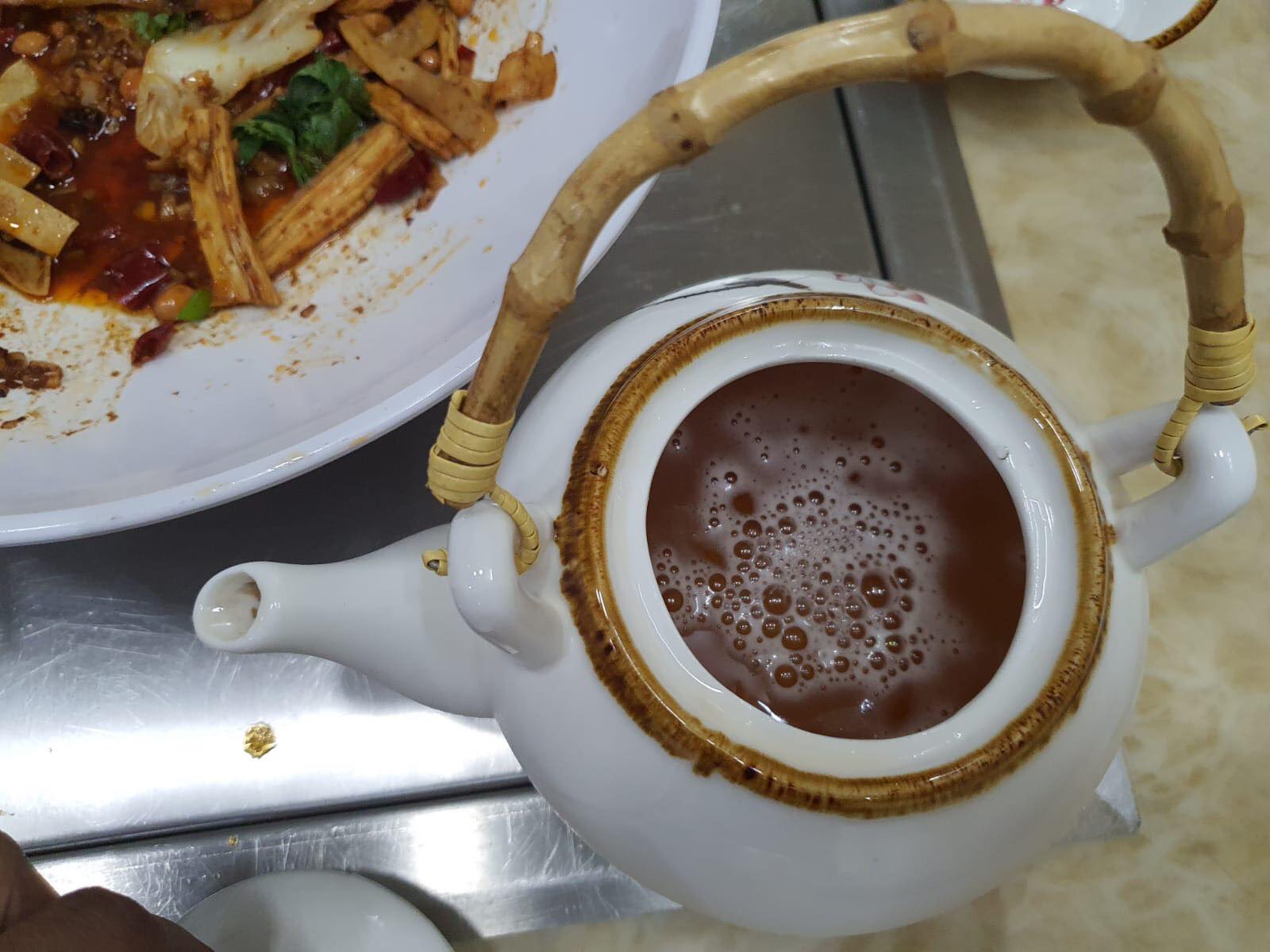 According to its press release, S-Tripes Hotpot apparently served alcoholic beverage from teapots after the stipulated timing. 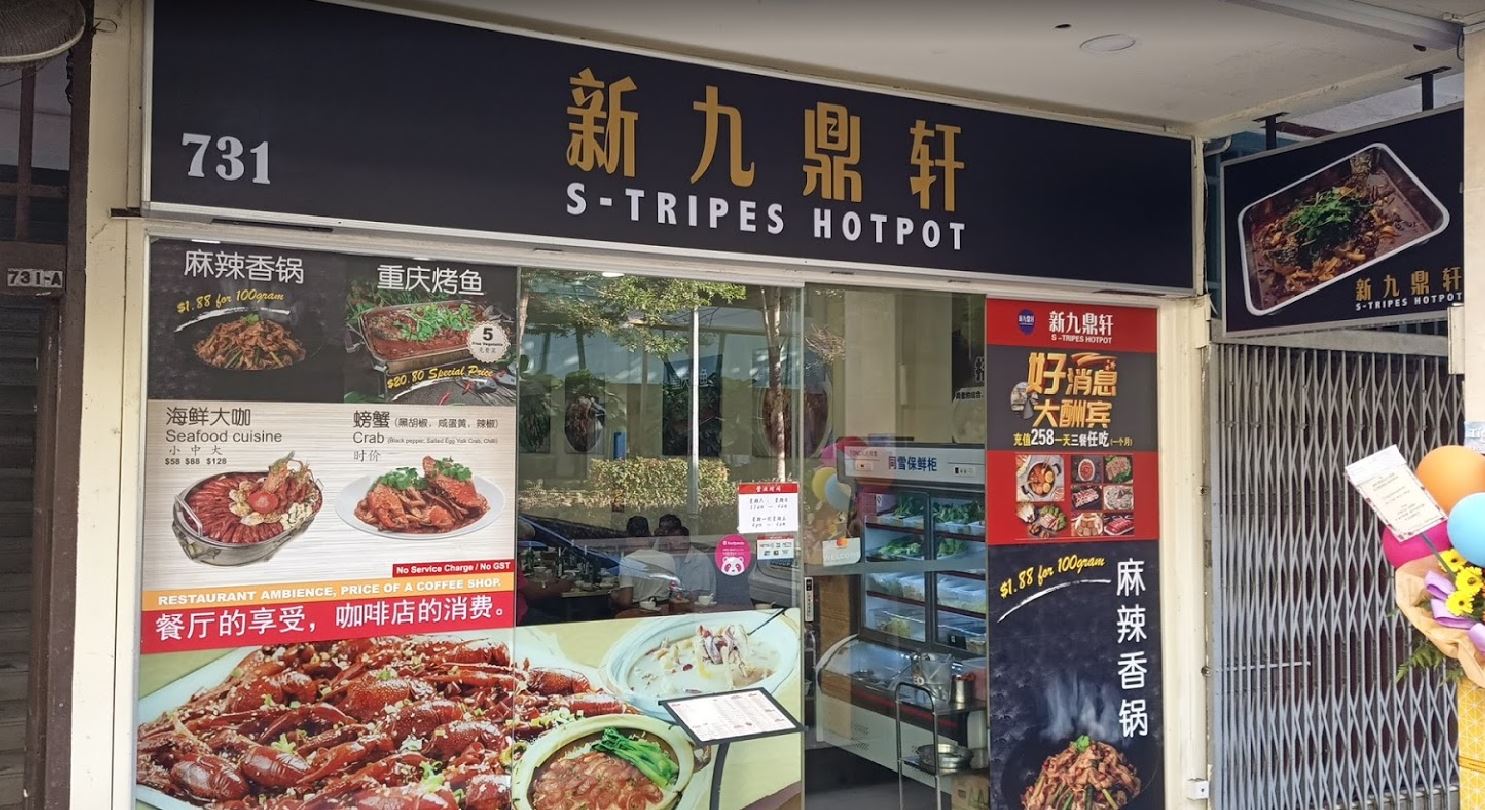 SFA also reported that the beverages were decanted into “empty green tea bottles” in order to avoid detection.

In addition to serving alcohol illegally, staff working at the restaurant were also not wearing their masks properly. This apparently happened despite prior reminders.

As a result of flouting Safe Management Measures (SMM), the restaurant will have to shut from 2-11 Sep.

2 Buona Vista restaurants told to shut due to similar offences

Another 2 food establishments in Buona Vista – located next to each other – also had to shut its premises for similar offences. 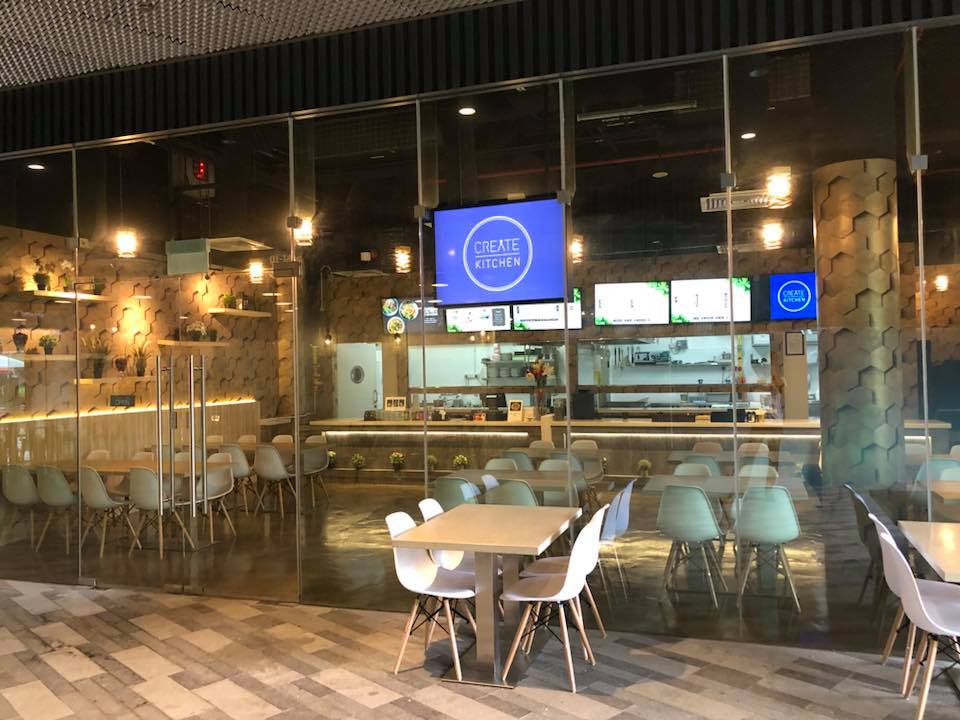 At Whimsical Bar and Create Kitchen, tables were apparently spaced less than 1 metre apart. Groups comprising more than 5 individuals were also allowed to sit together and interact. 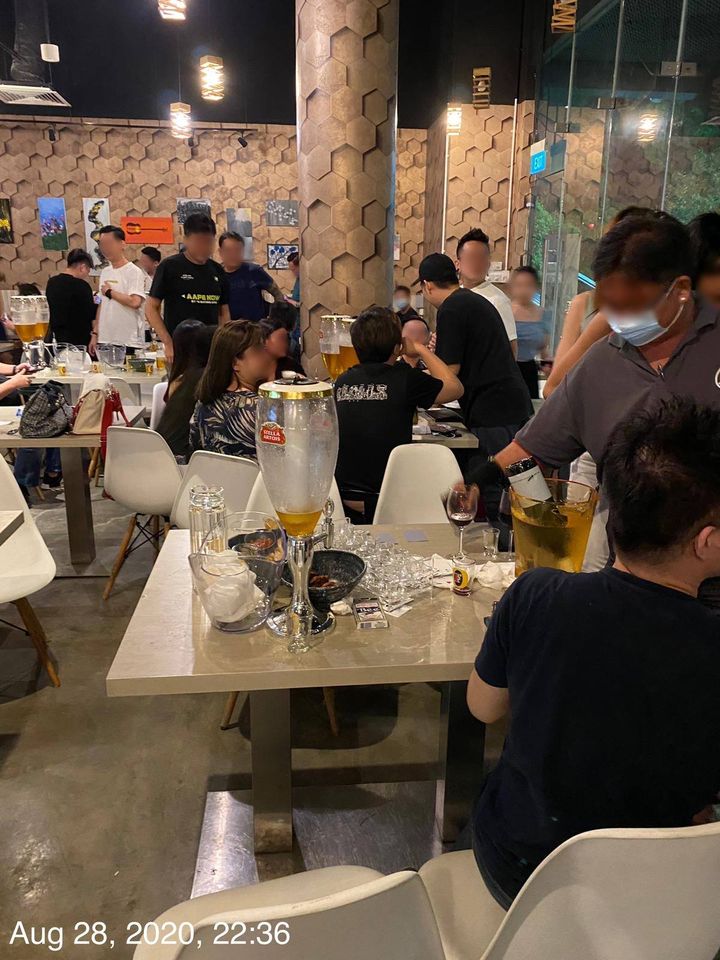 Whimsical Bar was also found to be serving food despite not holding a “food shop licence”. Hence, they are to close immediately until a valid license is obtained.

It’s neighbour Create Kitchen will have to cease operations from 2-11 Sep.

You can check out SFA’s statement in full here.

No consumption of alcohol at food establishment after 10.30pm

During Phase 2 of reopening, alcoholic drinks are not allowed to be consumed at F&B establishment past 10.30pm.

Back in late June, a bar in Tanjong Pagar was also told to close after they were found breaching similar measures.

Additionally, customers are limited to groups of 5 or less and must keep a 1-metre spacing from other groups. Intermingling between groups is also not allowed.

Kudos to SFA for being vigilant

Kudos to SFA officers for their vigilance and prompt action which will hopefully deter other establishments from doing the same.

While the alcohol curfew is understandably an inconvenience for food establishments, we hope they’ll continue adhering to such measures for the time being in order to prevent Covid-19 infections.