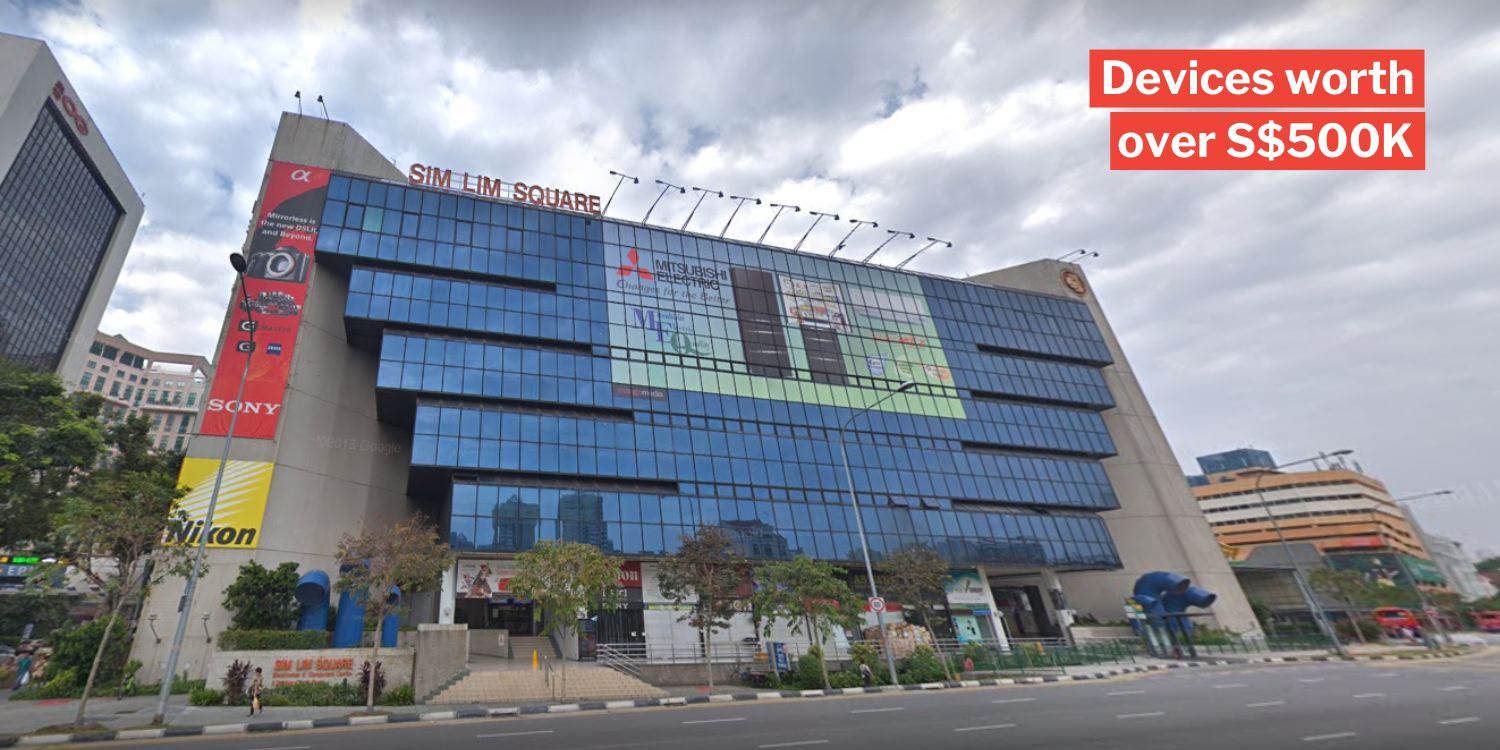 For a while, crafty Singapore residents were able to circumvent subscription fees by using set-top boxes that allow them to stream countless channels for free.

But after the authorities clamped down on such devices, their numbers waned considerably. Nevertheless, some business owners have apparently continued to sell them discreetly.

Their operations came to a halt recently when the Singapore Police Force (SPF) conducted a raid at Sim Lim Square. There, they seized more than 2,500 sets of pirate set-top boxes or illegal streaming devices.

Police estimate the value of the devices to exceed S$500,000.

During the raid, they arrested four women and 13 men aged between 24 and 61 for their suspected involvement in the sale of the devices.

TODAY reports that those who prove guilty of making, dealing, importing, distributing or offering such devices may face up to a S$100,000 fine, maximum five years’ jail, or both.

A Copyright Bill that the Government had passed into law rendered the sales of these set-top boxes illegal, notes CNA.

The provisions came into effect around November 2021. As such, the authorities have begun to look into such cases more seriously.

Shortly after that, StarHub offered two years’ free rental of its TV+ box in exchange for pirate set-top boxes in a bid to address the issue.

In light of the raid, the SPF reminds the public that “the distribution and sales of illegal streaming devices are serious offences”.

The police will thus not hesitate to take tough action against perpetrators.