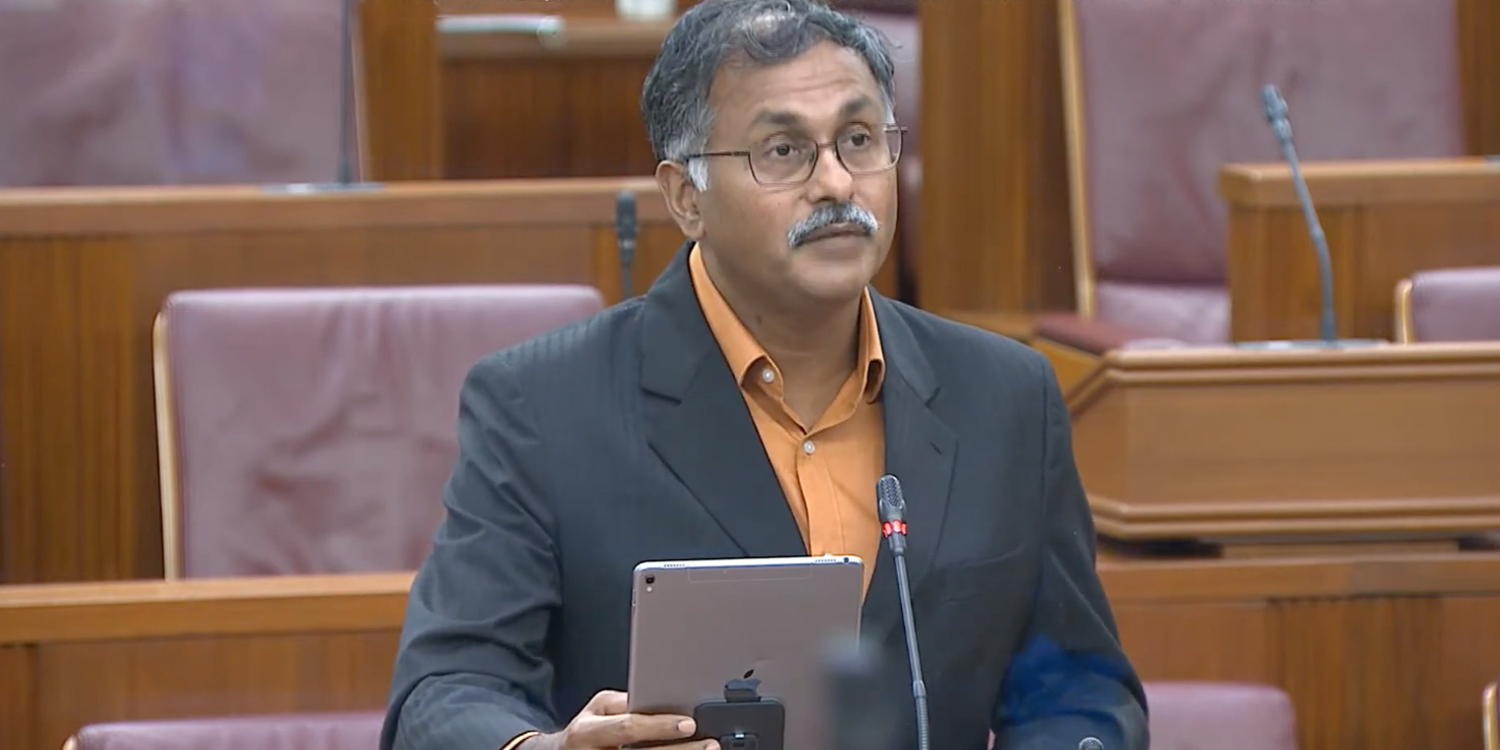 Shanmugam says there's no reason to raise the age limit.

Headlines on egregious sexual offences in Singapore have become increasingly hard to ignore. 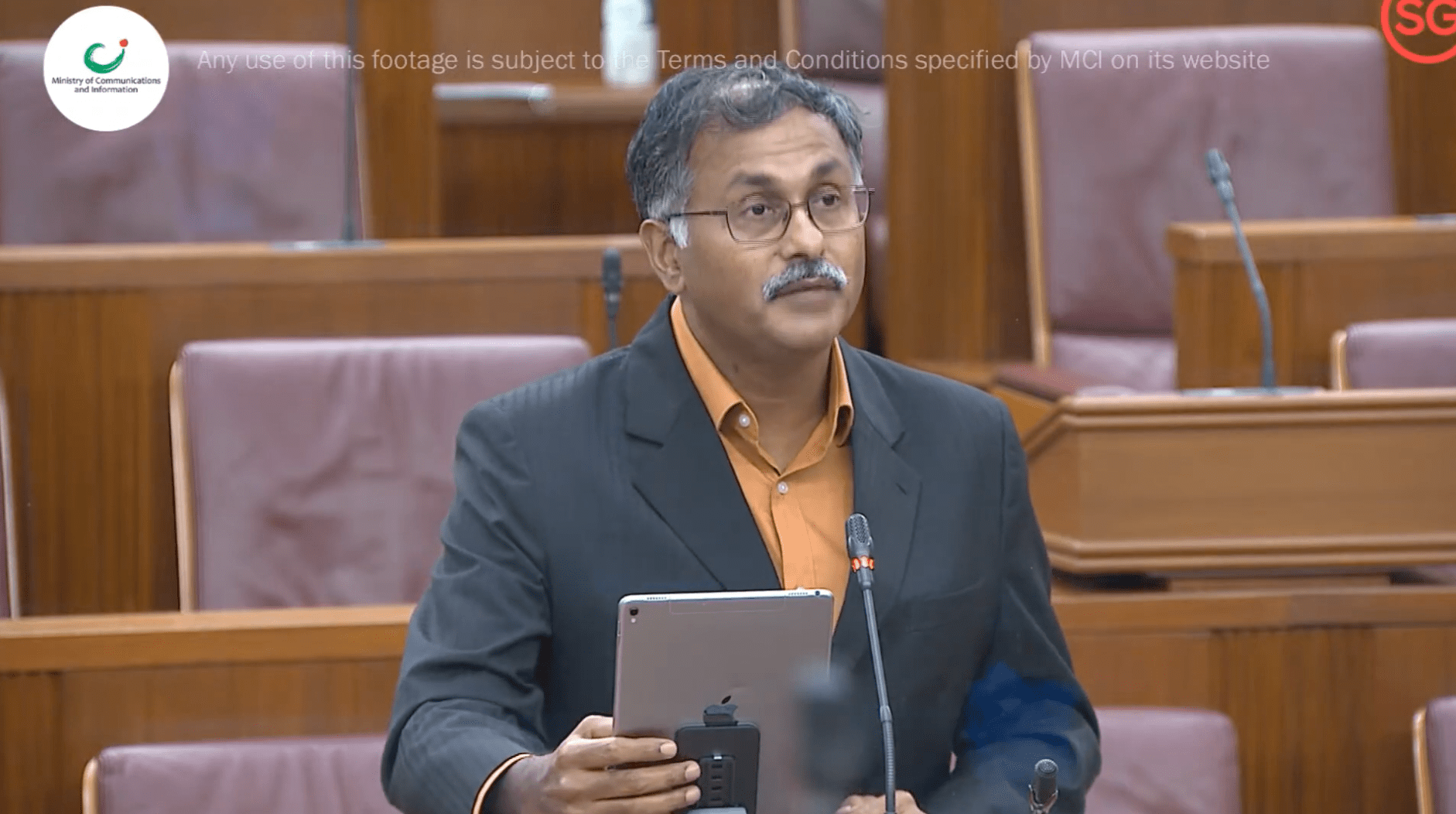 Specifically, Mr Murali proposed that sex offenders above 50 should still be caned if deemed medically fit.

Speaking in the debate over the Criminal Law (Miscellaneous Amendments) Bill in Parliament on Monday (13 Sep), Mr Murali said whether a sex offender could be caned should be determined by medical fitness, not age.

Expressing his support for more deterrent sentences for serial sex offenders, he said this should extend to both imprisonment and caning.

Mr Murali questioned if the provisions for the sentence of caning imposed by the court on male offenders who committed serious sexual offences are fit for purpose.

Currently, male offenders of or above 50 cannot be caned.

However, Mr Murali stated that the cut-off age was a “convenient proxy” to screen out those unfit for caning.

In Mar 2020, Mr Murali highlighted in Parliament that this cut-off age was first introduced in 1900. And it coincided with the life expectancy of 47 in Britain at that time.

Today, the life expectancy of males in Singapore is above 80.

Additionally, Mr Murali noted that in Malaysia, 50 is still retained as a cut-off age for caning. But this does not apply to serious sexual offences, so long as the offender is medically fit.

Unintended consequences when sex offenders above 50 are not caned

Maintaining the age of 50 as a cut-off age has unintended consequences, said Mr Murali.

Repeat offenders above the age may potentially get a less deterrent sentence, even if they are given an additional imprisonment term in place of caning.

He continues that Parliament should not presume in favour of a repeat offender.

If an offender is fit to commit heinous sexual offences, he should be fit to be caned as well, Mr Murali said.

He also points out that middle-aged sex offenders tend to target younger victims, and they should be strongly deterred from harming them.

Mr Murali said the Parliament has a duty to ensure caning provisions protect against such consequences.

Shanmugam says no reason to raise the age limit

Responding to Mr Murali, Minister for Law and Home Affairs K Shanmugam said there is no reason to raise the age limit for caning. 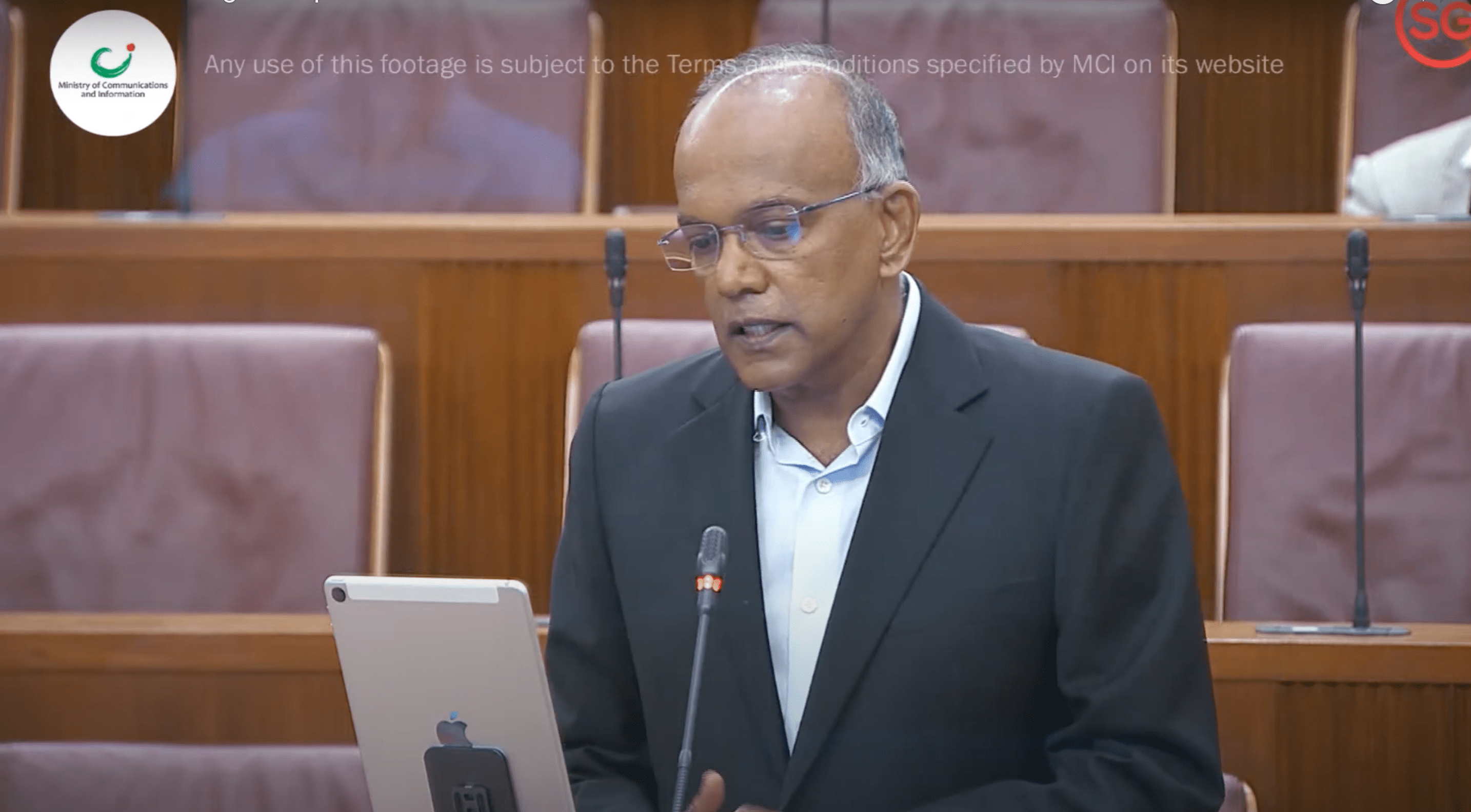 He explained that the number of men over 50 arrested for serious sexual offences are significantly lower than those under 50.

In any case, Minister Shanmugam added, an additional imprisonment term of up to 12 months can be imposed instead of caning.

On Mr Murali’s concerns over offenders near the age of 50 delaying the proceedings to escape caning, he said,

Raising the age limit by itself may not stop the problem because when you shift the line, the problem may also shift.

Minister Shanmugam accepts Mr Murali’s point on life expectancy. However, he says they have been cautious about extending the categories of people who are caned.

Bill passed in Parliament on 13 Sep

The Criminal Law (Miscellaneous Amendments) Bill was passed in Parliament on the same day.

It will provide harsher sentences for certain sexual offences, such as molestation and engaging in sexual activity with a minor aged between 14 and 16.

According to Channel NewsAsia (CNA), the bill will increase the maximum jail term for outrage of modesty cases from 2 years to 3 years.

Meanwhile, the maximum jail term for the following offences will be increased from 1 to 2 years:

Issue remains a point of contention

It is irrefutable that justice deserves to be served to offenders of such heinous crimes.

However, it remains a point of contention if imposing more punishment in the form of caning would achieve that, and it is understandable authorities will tread lightly on the issue.