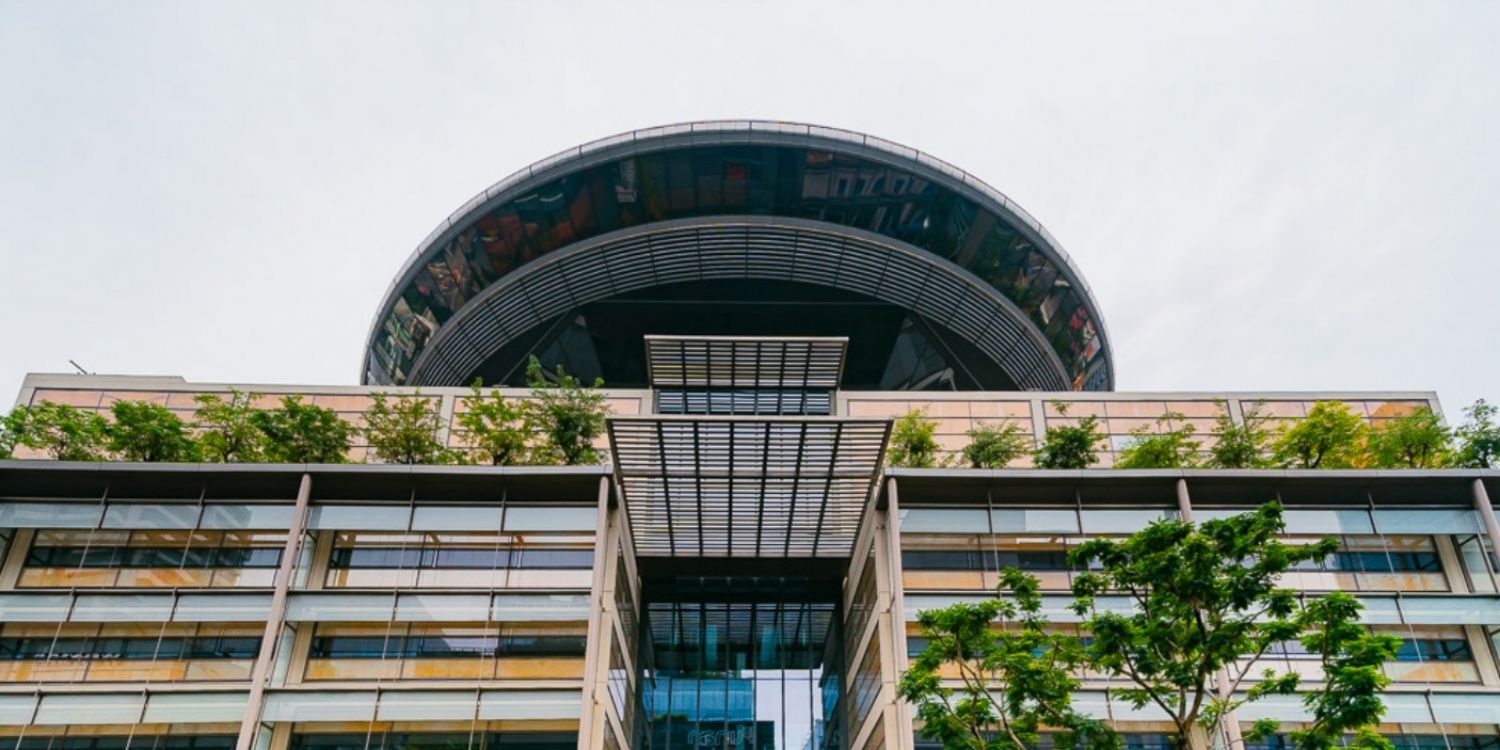 He is also accused of breaking into her apartment.

Singapore Man Who Raped Woman Says He ‘Accidentally Slipped’ Into Her

A night out drinking with your friends can be a good way to loosen up after a busy week.

However, that is never an excuse to lose all inhibitions and overstep boundaries.

On 30 Jan 2017, Yap Pow Foo, a 47-year-old Singaporean man, allegedly trespassed into a woman’s apartment and raped her. He, the woman, and a few other friends had been hanging out at a karaoke lounge together before the incident.

Yap later told a police officer that he had “accidentally slipped” into the victim.

Yap extracted the key that her friends slipped under her door

According to TODAY, the alleged victim, a 39-year-old Chinese national, was drinking and playing mahjong with five friends at her home on 29 Jan 2017 to celebrate Chinese New Year.

They then adjourned to a Bugis karaoke pub to continue their celebrations. Yap, who did not know the victim but was friends with one of the men in her group, joined them later that night.

The victim was already intoxicated by the time Yap arrived. 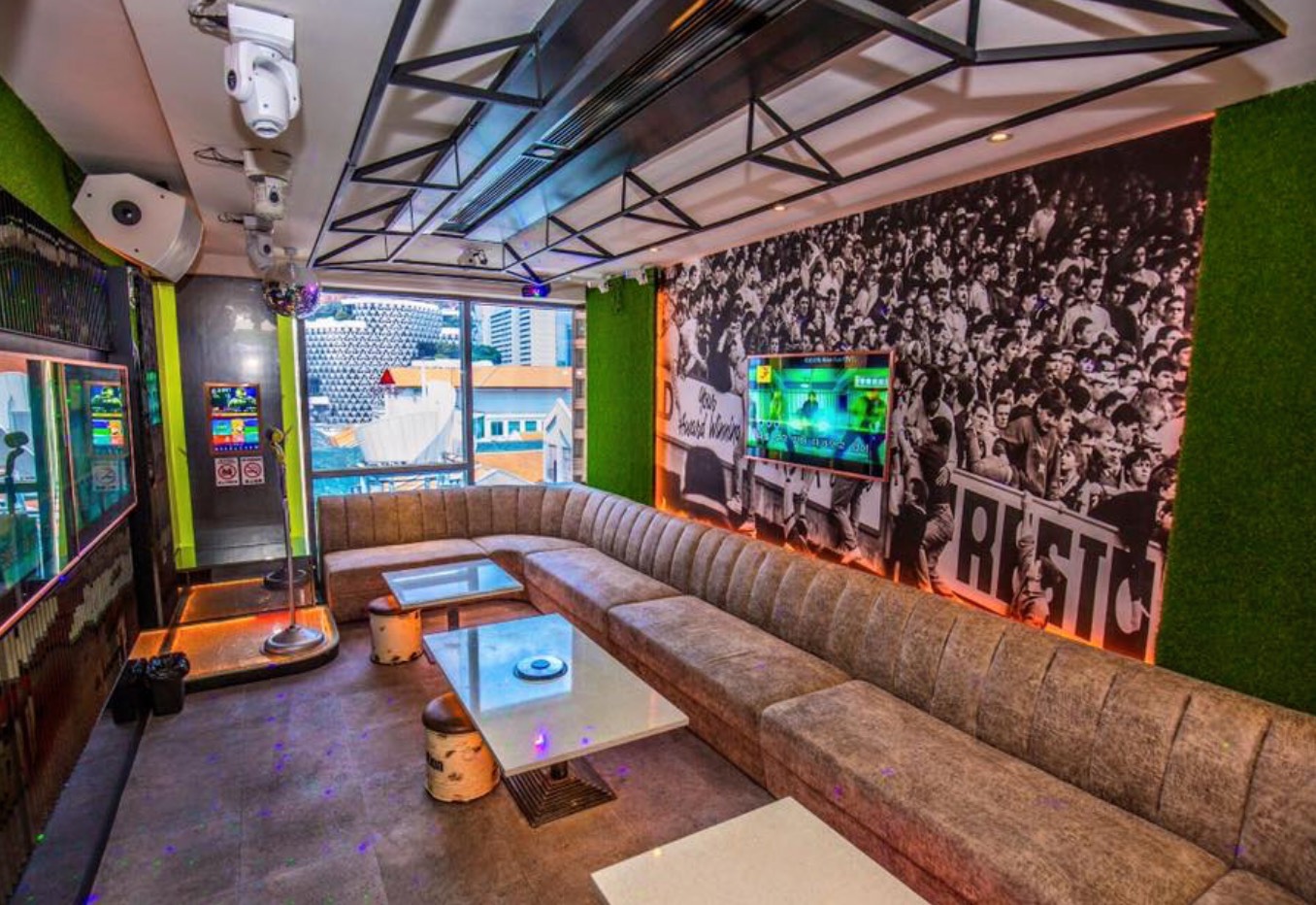 At 12.45am, Yap drove the victim and four others to their respective homes.

The victim was the first one to be sent home. She was so intoxicated that two friends had to carry her to her place.

As the pair helped her onto her bed, Yap also went inside. The three of them eventually left and locked the door behind them. One of them then slipped the key underneath the door.

Later, at around 3am, Yap returned to the woman’s home, took the key from under the door, and used it to enter her home.

Yap allegedly raped victim while she was unconscious

Channel NewsAsia (CNA) reports that a security camera captured footage of Yap entering the victim’s flat by himself at 3.05am. It then showed him leaving at about 3.45am.

25 minutes later, the victim called the police to report a case of rape.

Apparently, the woman, who had been unconscious, woke up in the middle of the act to find Yap on top of her.

Investigators found Yap’s DNA inside the victim’s shorts, as well as in a swab sample they took from her body.

Furthermore, results from a toxicology test indicate that the woman had a blood alcohol concentration that was consistent with significant mental and physical impairment at the time of the offence.

Yap claims he “accidentally slipped” into her

On Tuesday (28 Jun), the High Court heard that during investigations, Yap told a police officer that he “accidentally slipped” into the victim.

Prior to that, he had asked if she wanted to change her clothes. She mumbled a reply but he was unable to make out what she said.

Yap then took off her clothes, lay down next to her, and began getting intimate with her. At this point, the woman supposedly opened her eyes and looked at him.

He then “accidentally slipped” into her, and the woman protested by saying, “I don’t want.” 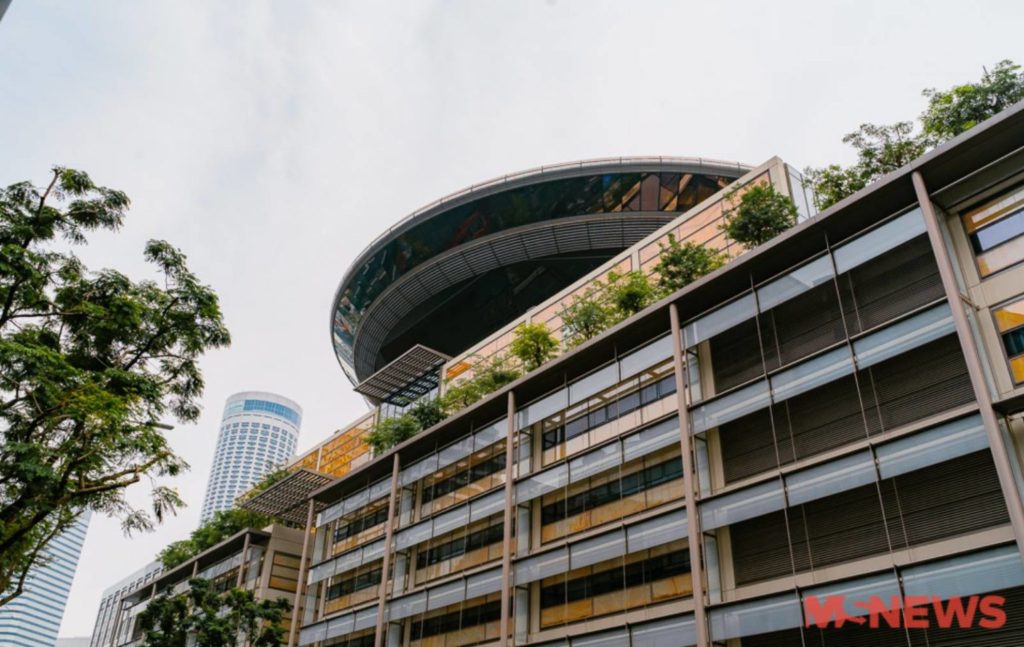 The Straits Times (ST) reports that Yap claimed the victim had been hugging him at the karaoke lounge. He took this as her way of “signalling” him for companionship.

He also said that she invited him to her home and gave him her phone number and condo access PIN.

Therefore, he had gone to look for her to see if there was a possibility of them having sex.

Yap could face up to 20 years in prison and a fine or caning if convicted of rape. He could also get up to five years’ jail and a fine for housebreaking.

Even if the woman had seemingly hinted at her interest in Yap at first, the fact remains that she was too intoxicated to consent to sex later. Furthermore, the fact that she said “I don’t want” further proves that she didn’t agree to the act.

Hopefully, the authorities will get to the bottom of the matter and justice will be served.

We hope that the victim will get all the support and help she needs to recover from this undoubtedly traumatic experience.