Singaporeans got excited to visit our Northern Neighbours once again, as The Edge Markets suggested on Monday (4 Jan) that Singaporean and Malaysian authorities have agreed on the “alignment” of the high speed rail (HSR) project linking Singapore to Kuala Lumpur in 90 minutes.

MustShareNews.com first reported on the project being delayed in March 2015, before being excited in May 2015 when the Singapore terminus was confirmed to be located in Jurong East.

Malaysian site MalaysiaKini even came up with this useful infographic, stoking expectations. Except we’re still some way away from even laying down the first track in this rail dream.

On Tuesday (5 Jan), however, Singapore’s Ministry of Transport (MOT) emerged to clarify that both nations are “still in discussion” over the initiative.

Contrary to reports, MOT also clarified that “the alignment is also under discussion”, and will only be confirmed after the conclusion of detailed engineering studies.

The project is expected to cost up to RM70 billion, and has attracted international interest. Japan is said to be interested to help speed things up, while South Korean and French firms are prepared to grease the wheels of this gravy train.

Regardless, it seems like we’ll be a lot greyer by the time any of us steps on the inaugural SG-KL HSR train. 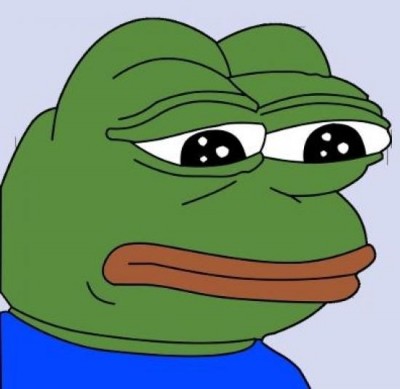