It's now higher than the last reported peak in April.

Late last month, the Singapore dollar (SGD) hit an all-time high against the Malaysian ringgit (MYR) at 3.17, causing money changers to run out of stock.

The Monetary Authority of Singapore (MAS) suggested that the appreciation might be due to the different policies in both countries.

Sentiment around China, which raised the value of the yuan (CNY), also helped in increasing the value of SGD. 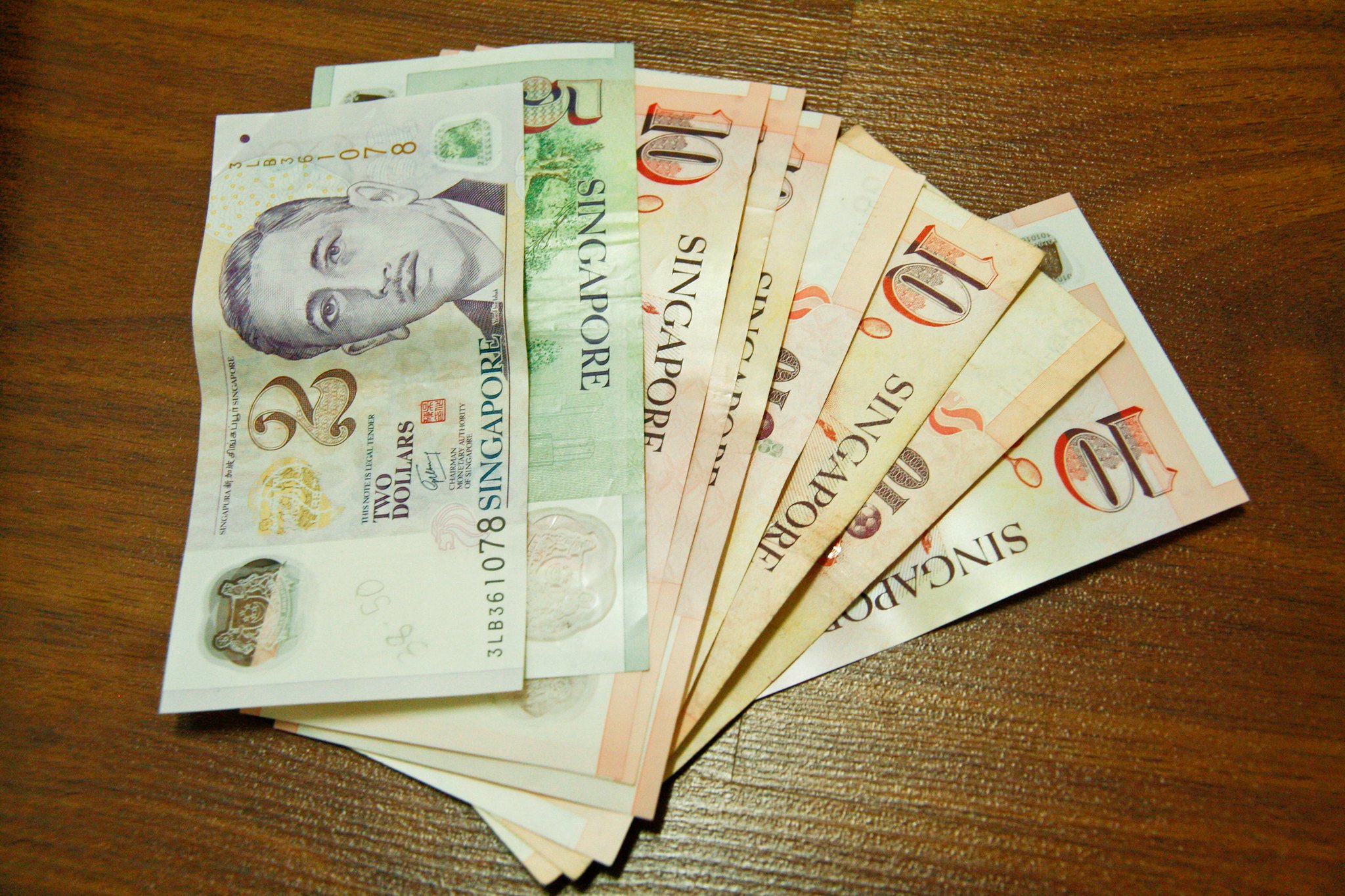 Speaking to CNA, head of FX analysis at MonFX Simon Harvey said, “This is the highest level for the cross since 1982.”

Reasons for the meteoric rise of the SGD against MYR could be due to sentiment around China.

TODAY reported that earlier in the week, US President Joe Biden was considering cutting tariffs on Chinese goods. This caused the Chinese yuan to soar to its highest value since 5 May. 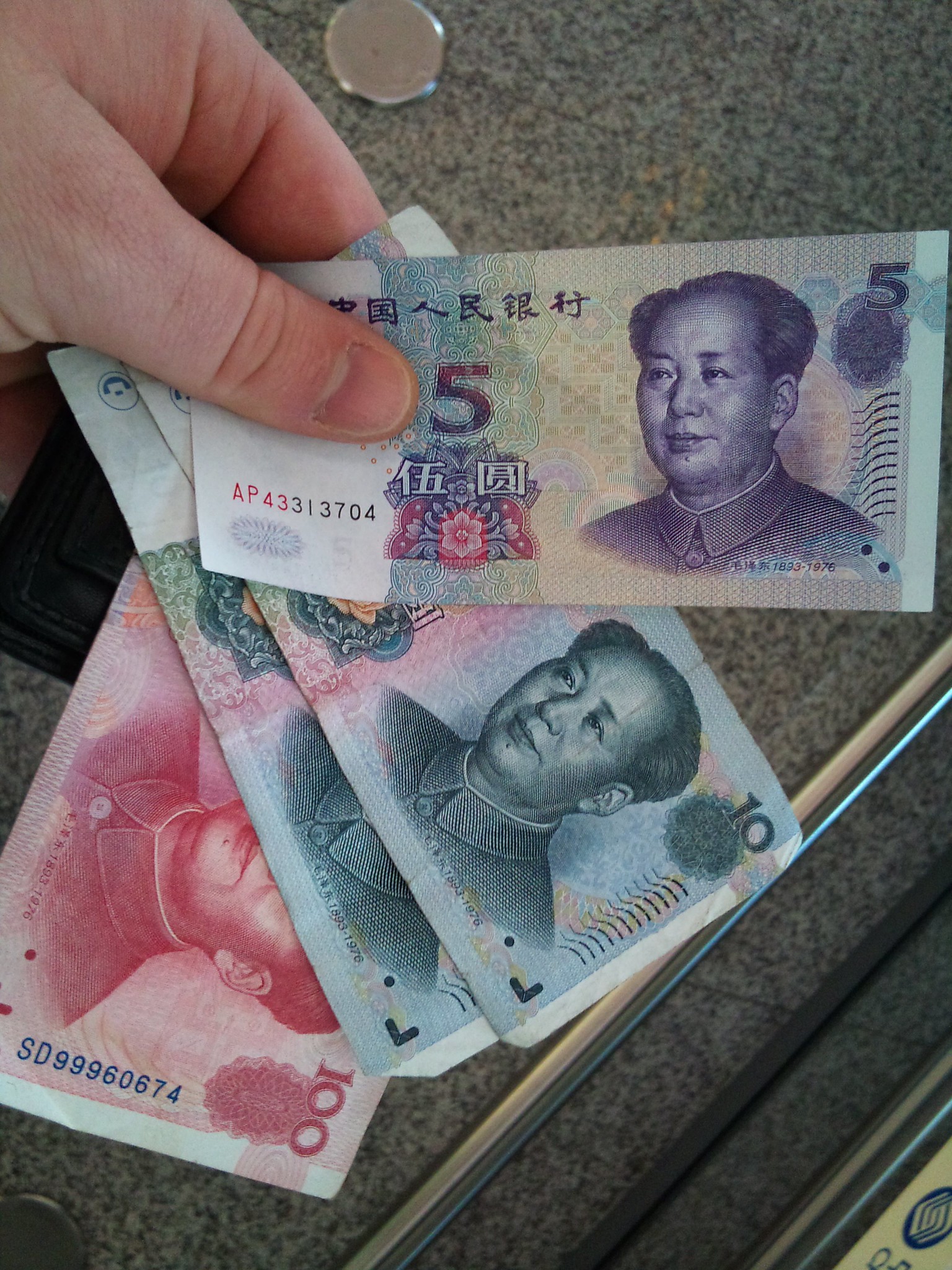 “With the yuan holding the largest share in Singapore’s S$NEER basket, the rally in CNY dragged SGD higher too as currency traders looked to offset the depreciation in the Sing dollar relative to CNY with other currencies,” Mr Harvey said.

Singapore’s and Malaysia’s differing monetary policies could also explain the rise of SGD against the MYR, said experts that CNA spoke to.

SGD is expected to remain strong in the coming weeks, according to TODAY. However, the MYR is likely to have room to play “catch up” in the next six to 12 months. 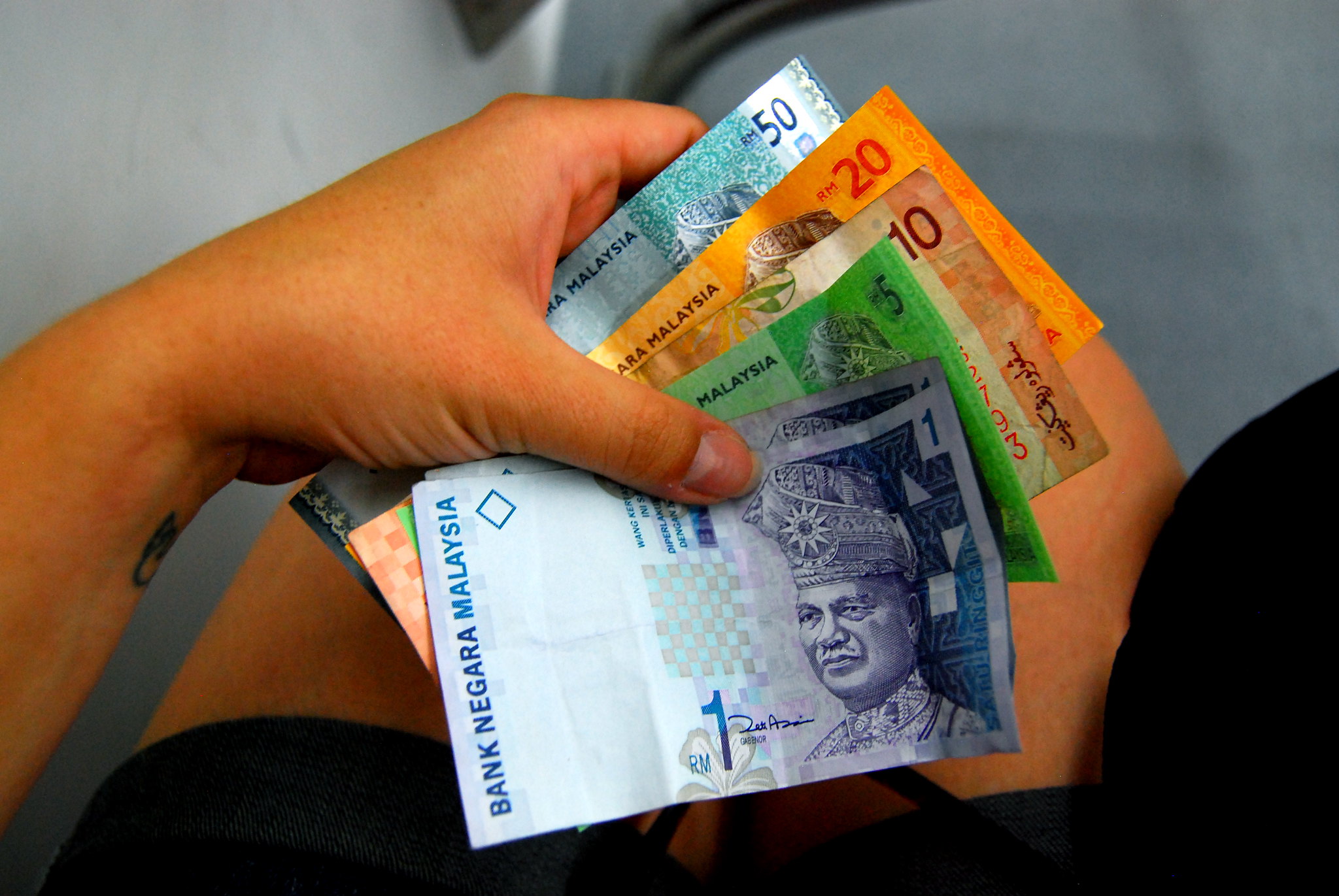 “By then, the rate hike by the Malaysia central bank will move into higher gear,” said currency strategist at the Bank of Singapore Sim Moh Siong.

He also noted that MYR will likely benefit from higher commodity prices once the global risk stabilises.

Back in April, long queues were seen at money changers as a result of the SGD hitting its peak against MYR. At least seven of them at The Arcade had run out of stock, as reported by CNA.

Plan before heading down to convert Singapore Dollar

With news of the Singapore Dollar reaching yet another all-time high against MYR, many are probably eager to convert their SGD for a shopping trip in Johor Bahru.

We can thus expect long lines to form at money changers, with a few of them running out of stock just like in April.

To prevent disappointment, avoid peak hours when you head down to convert your cash at a nearby money changer.