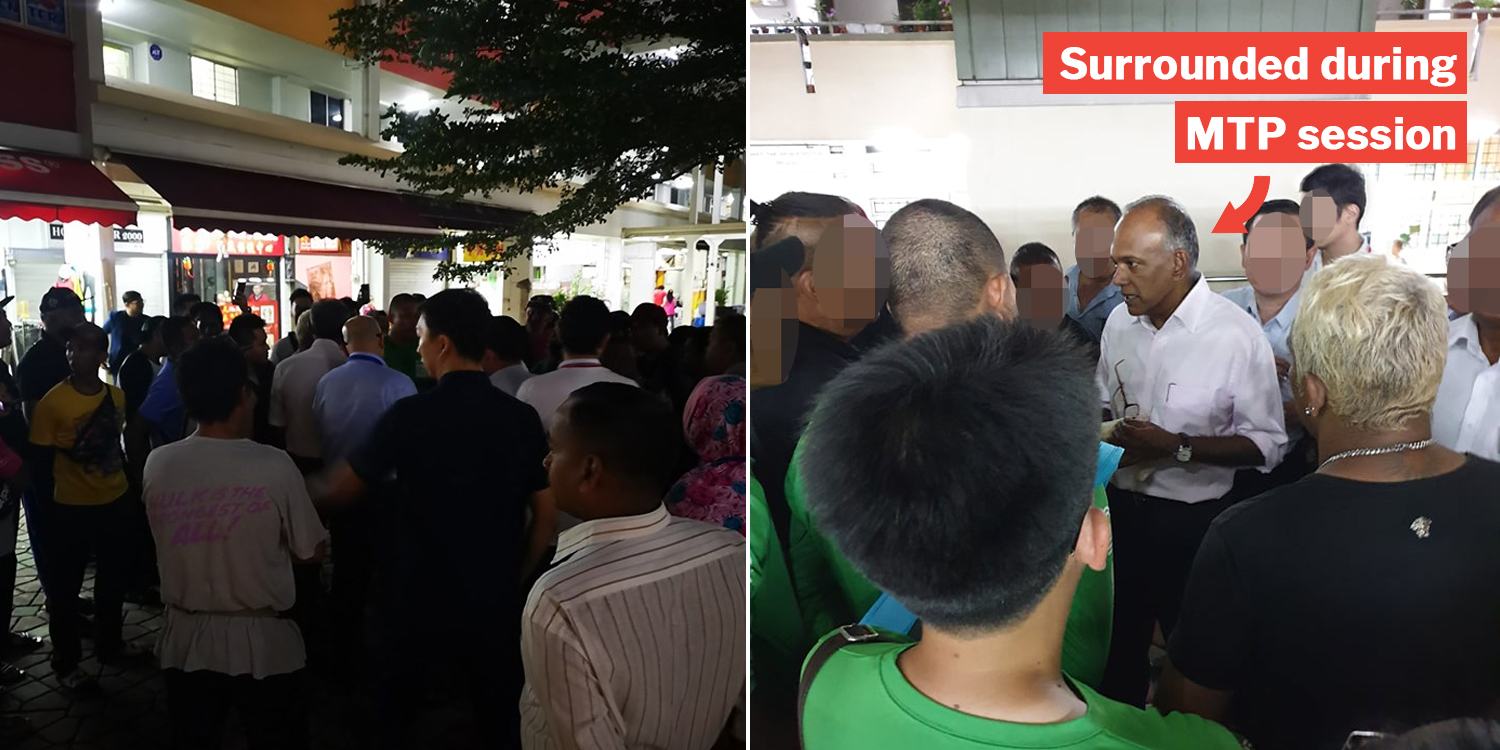 Update (6 Nov): Mr Shanmugam posted an update about the Meet-the-People (MTP) session on his Facebook page on Wednesday (6 Nov) evening.

According to the post, around 30 PMD riders saw Mr Shanmugam during the MTP session.

As it was held outdoors, the Law Minister told the group to gather around to “hear each other better”.

Mr Shanmugam described the meeting as “civil” and added that he will help “convey their views to MOT, and to Cabinet”.

The partial PMD ban tabled in Parliament on Monday (4 Nov) left many Singaporeans concerned, especially food delivery riders whose livelihoods may be affected. 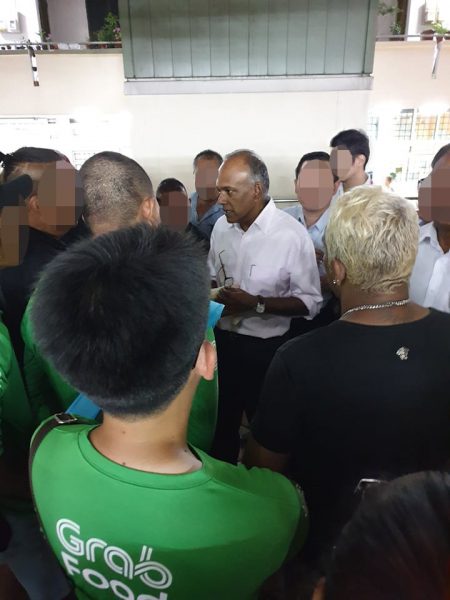 A large group of individuals can be seen crowding around the Law Minister. Some of them appeared to be food delivery riders, based on their shirts printed with food delivery companies’ logos. 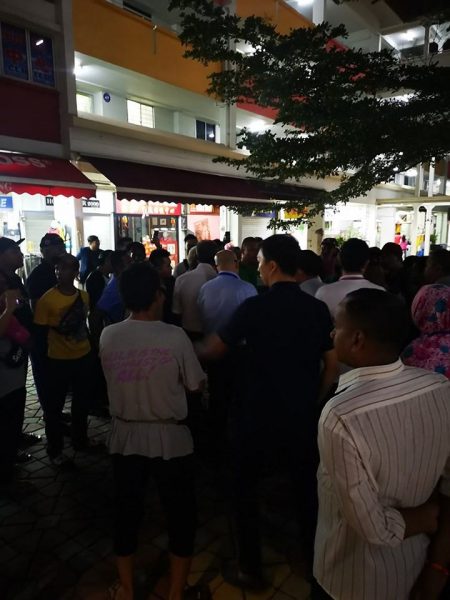 Nearby, at least 15 PMDs – each with a GrabFood delivery bag – were neatly parked next to a metal railing. The nature and substance of their discussion were unclear, but given the outfits of the concerned constituents, it likely had to do with the partial PMD ban. 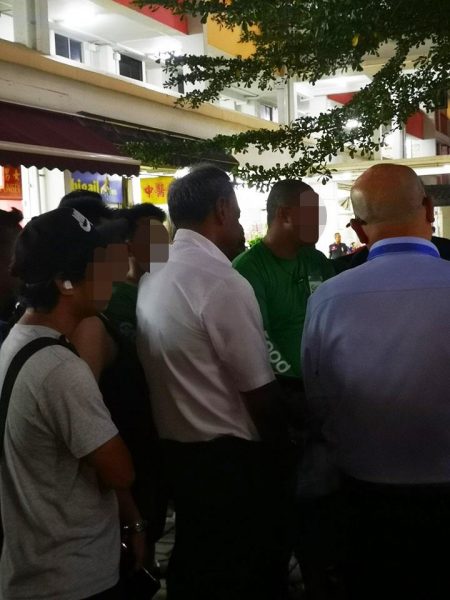 The size of the crowd also suggests that many were concerned about the new regulation. 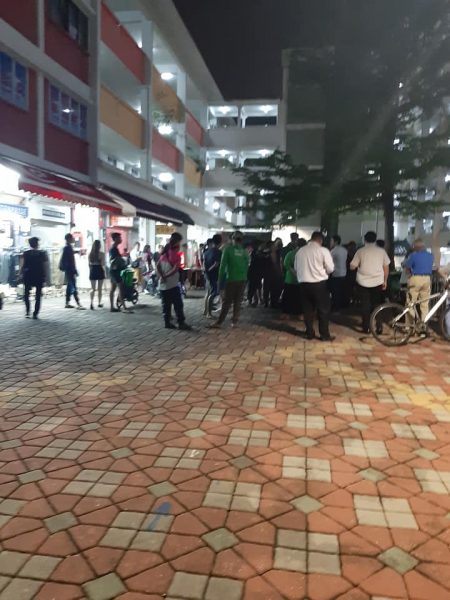 While the nature of the discussion isn’t known, we hope those affected by the PMD ban will be able to adapt or seek viable alternatives soon.

If you were part of this meeting and have information to add, we would love to hear from you. Additionally, we hope the government will listen and provide help to those whose livelihoods are affected by the new regulation.

Featured image adapted from Facebook and a MS News reader.