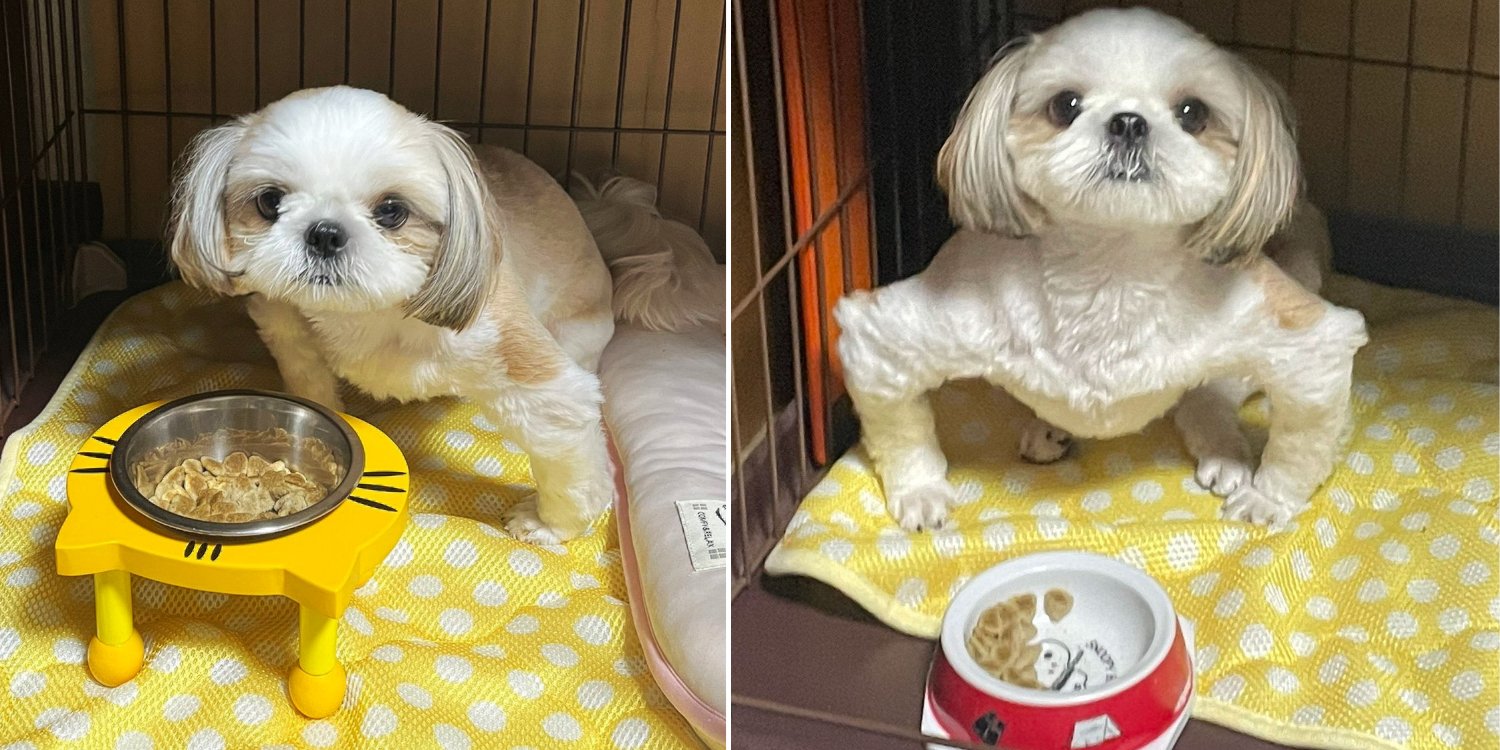 The Shih Tzu has gotten a clean bill of health from his vet.

As man’s best friend, dogs give us everything from protection to friendship and, sometimes, even amusement.

Like most pets, dogs have their amusing quirks, and every now and then, those quirks become the spotlight of a viral moment.

One Shih Tzu recently had a taste of Internet fame thanks to his oddly bent legs, which made it look like he was doing push-ups. In the photo shared by his owner, his two front legs are stretched out with his elbows pointing outwards, almost as if he is flexing.

On 13 Jul, Japanese Twitter user @tocostagram shared a photo of her Shih Tzu in an interesting bodybuilder-like stance. 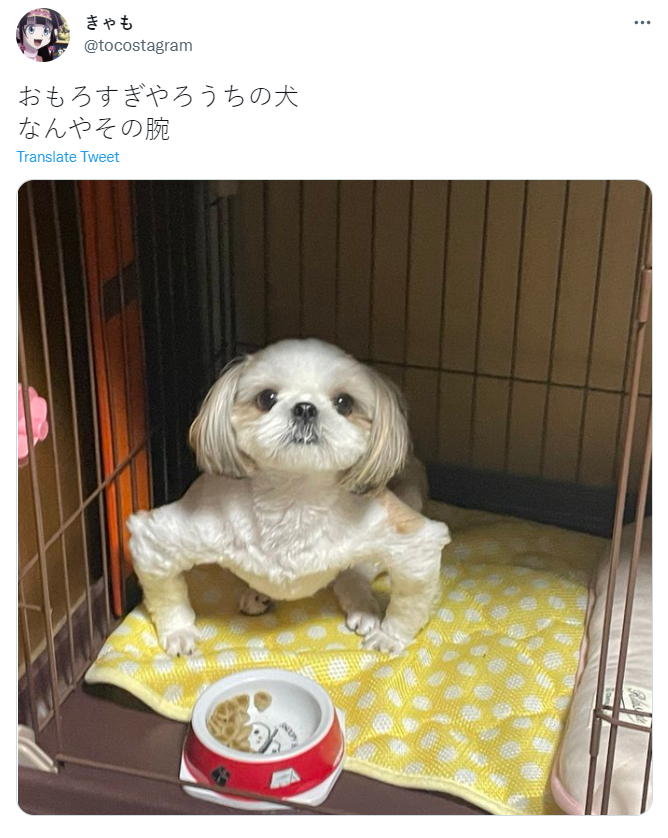 The dog, Hiina, can be seen bending his legs at an unusual angle, causing his elbows to point outwards.

The aggressive-looking pose contrasts starkly – and hilariously – with his angelic expression and puppy dog eyes.

Along with the photo, the owner tweeted: ‘You’re too funny, my dog. What’s with your arm?’.

At this time, the memorable image has racked up over 412,000 likes and 57,000 retweets, sealing Hiina’s place in the Internet Hall of Fame.

Hiina’s photo has since spread like wildfire, catching the attention of Taiwanese Facebook pages and even Malaysian dailies.

Under the original tweet, Twitter users have embraced Hiina and his ‘muscles’ in typical Internet fashion — with memes. Another responded with a screengrab from the video game Nintendogs showing a glitching pug with a striking resemblance to Hiina. 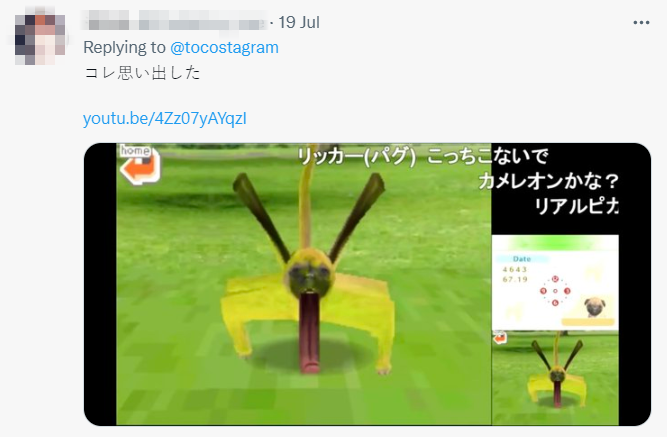 However, the most popular game reference in the comments was no doubt Fight of Animals, a mobile game that pits buff meme animals against each other. 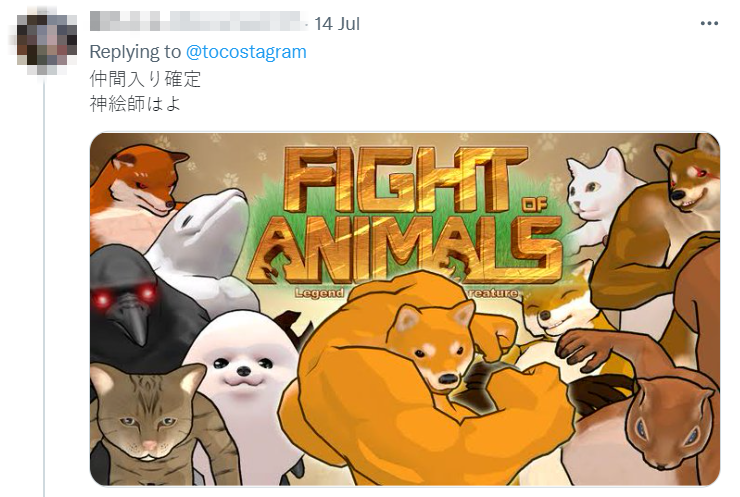 On the other spectrum of reactions to Hiina and his bent legs, some netizens wondered if his joints were okay.

His owner responded by saying that his legs were born that way and that his vet has confirmed he is healthy.

On top of that, she said the shape of his legs has not hindered his daily movements in any way.

To further assure Hiina’s concerned followers, she also posted a video of him running about with a big smile.

Nonetheless, she promises to take him for regular checkups to ensure he is always in good health.

We’re glad that Hiina’s oddly bent legs aren’t affecting his health, and hope he continues to live his best life.

On a more lighthearted note, his flawless push-up form has definitely inspired us to work on perfecting ours.