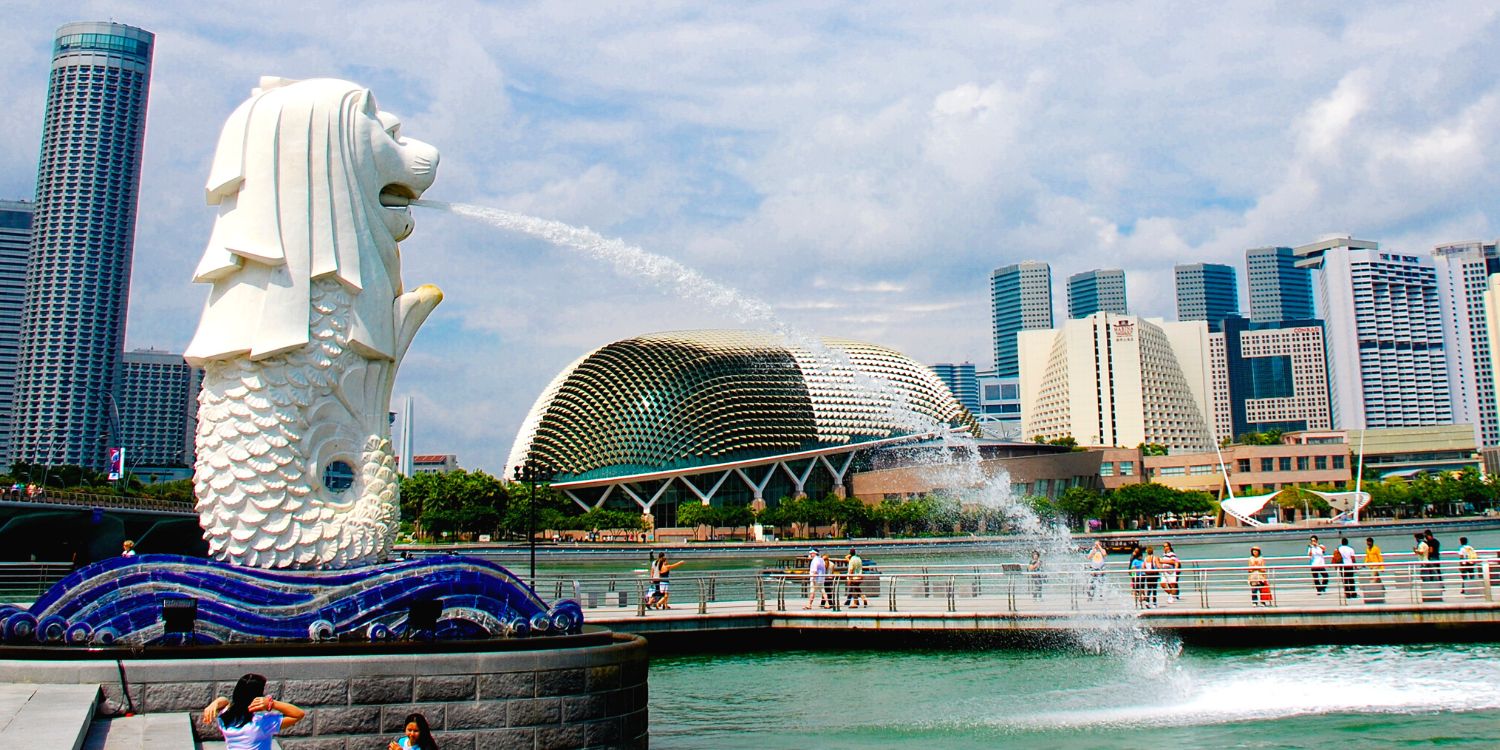 Singapore's expenditure on military has pulled our ranking down.

A common feature that most foreigners living in Singapore would proclaim is that Singapore is extremely safe.

Despite the glowing reviews, Singapore isn’t the safest country in the world, based on The Global Peace Index’s recent report. In fact, we’re the 9th safest. 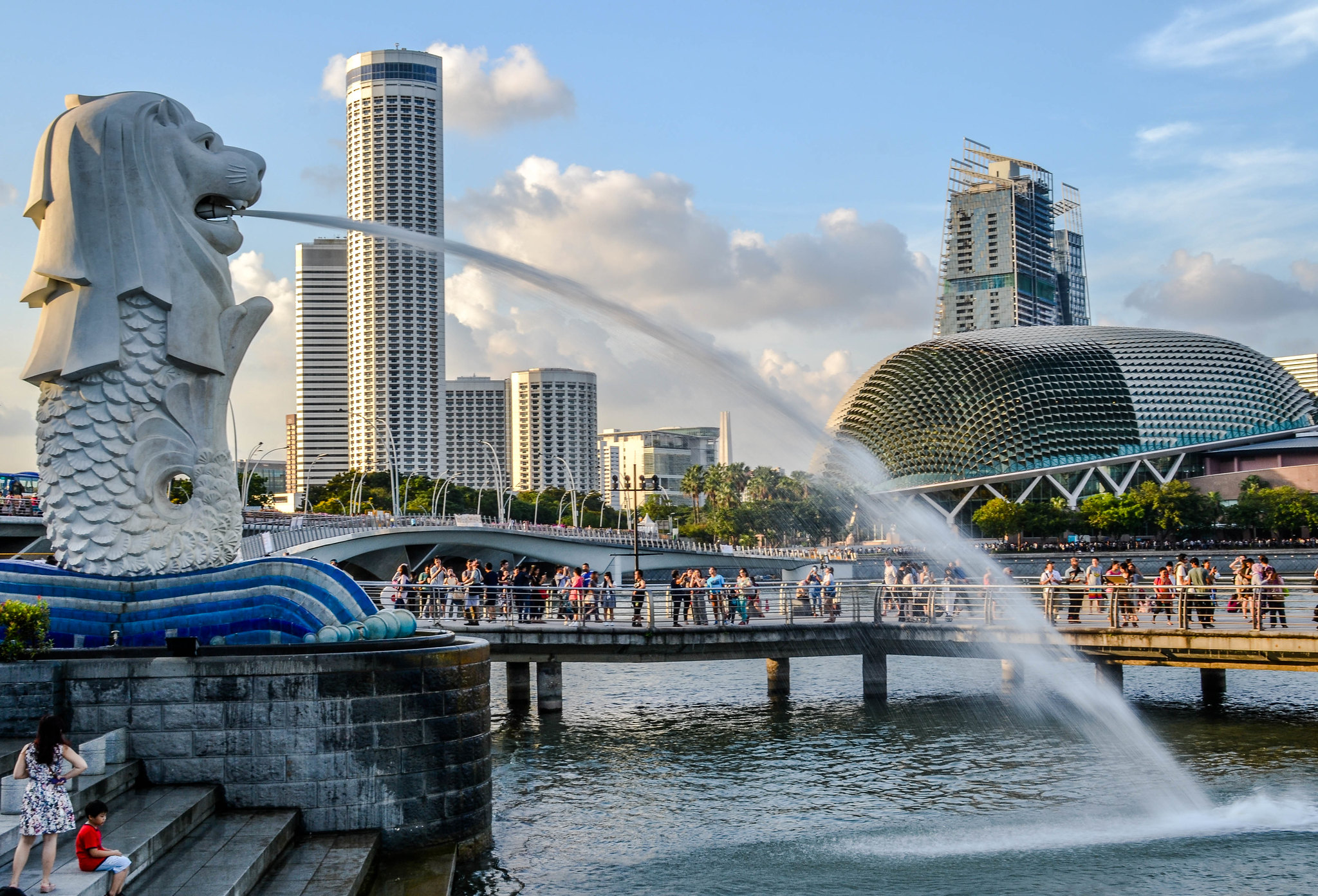 Nevertheless, the report states that Singapore ranks highly for societal security and lack of conflicts.

But the country’s military expenditure apparently affected our final ranking.

The news of Singapore’s ranking first surfaced on the Singapore subreddit, with user deromalley sharing a list of the top 15 safest countries in the world.

According to the latest report by the Institute for Economics & Peace (IEP), these are the top 15 most peaceful countries:

Within the Asia-Pacific, however, Singapore remains in second place for the third consecutive year, just behind New Zealand which clinched the top position.

Globally, Singapore ranks fifth in the safety and security domain, while also sharing the top spot in the ongoing conflict domain.

Interestingly, Singapore ranks 89th in terms of militarisation. The IEP states that Singapore has made huge improvements, particularly in nuclear and heavy weaponry, in the past year.

Weapon exports have also improved significantly between 2021 and 2022.

Redditors disagree with rankings & claim Singapore to be safest

The findings from this study have piqued the interest of Redditors, many of whom shared their lived experiences in other countries on the list.

One Redditor suggests that Singapore is “far safer” than New Zealand, claiming that the latter has regular gang violence and a “ton of drug problems”. 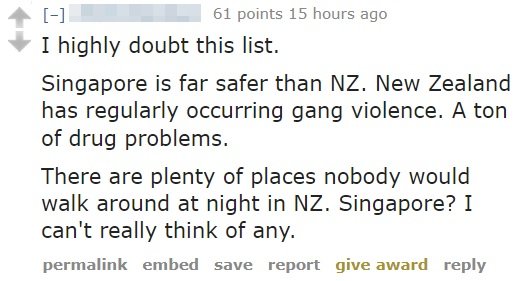 But of course, they’re not quick to overlook Singapore’s weaker points, with one Redditor calling out the notorious neighbourhood of Yishun for holding us back from first place.

This Redditor rubbished off these parameters and suggests ranking the countries by how long it takes for money to get stolen on a table if left unattended.

All in all, most of the comments seemed to agree that Singapore is among the safest countries they’ve visited, even if locals try to argue otherwise.

Hopefully, if we stay on the right track, we can see ourselves moving higher up the list in the future.