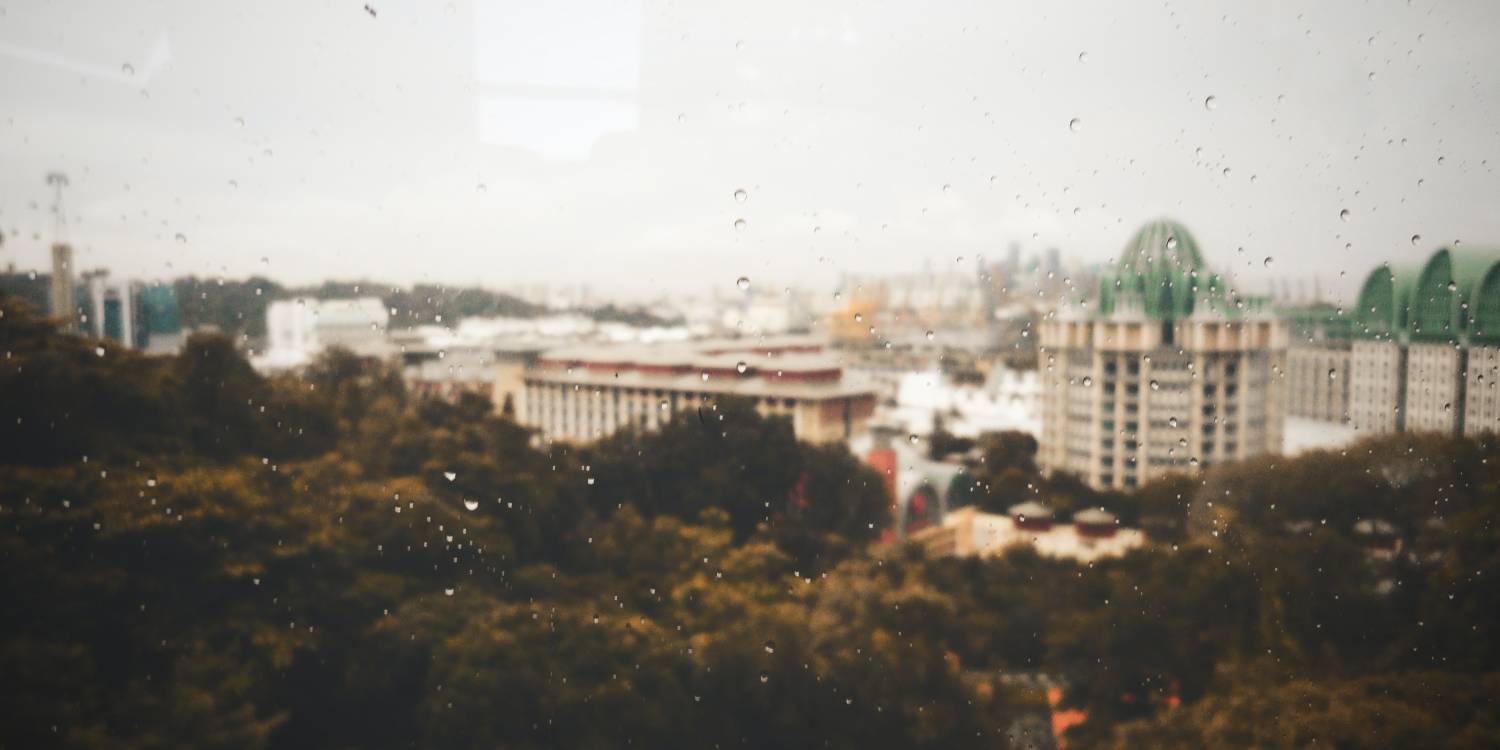 Flash Floods May Not Be Completely Eliminated Due To Climate Change: Grace Fu

Freak weather, such as heavy downpours in times when it rarely happens, is becoming more common in recent times and leading to floods around the island.

And this is down to climate change.

Minister for Sustainability and the Environment Grace Fu said that Singaporeans will need to adapt to changing weather patterns that’ll arise.

Ms Fu was speaking at a webinar on the United Nations Intergovernmental Panel on Climate Change on 31 Aug. 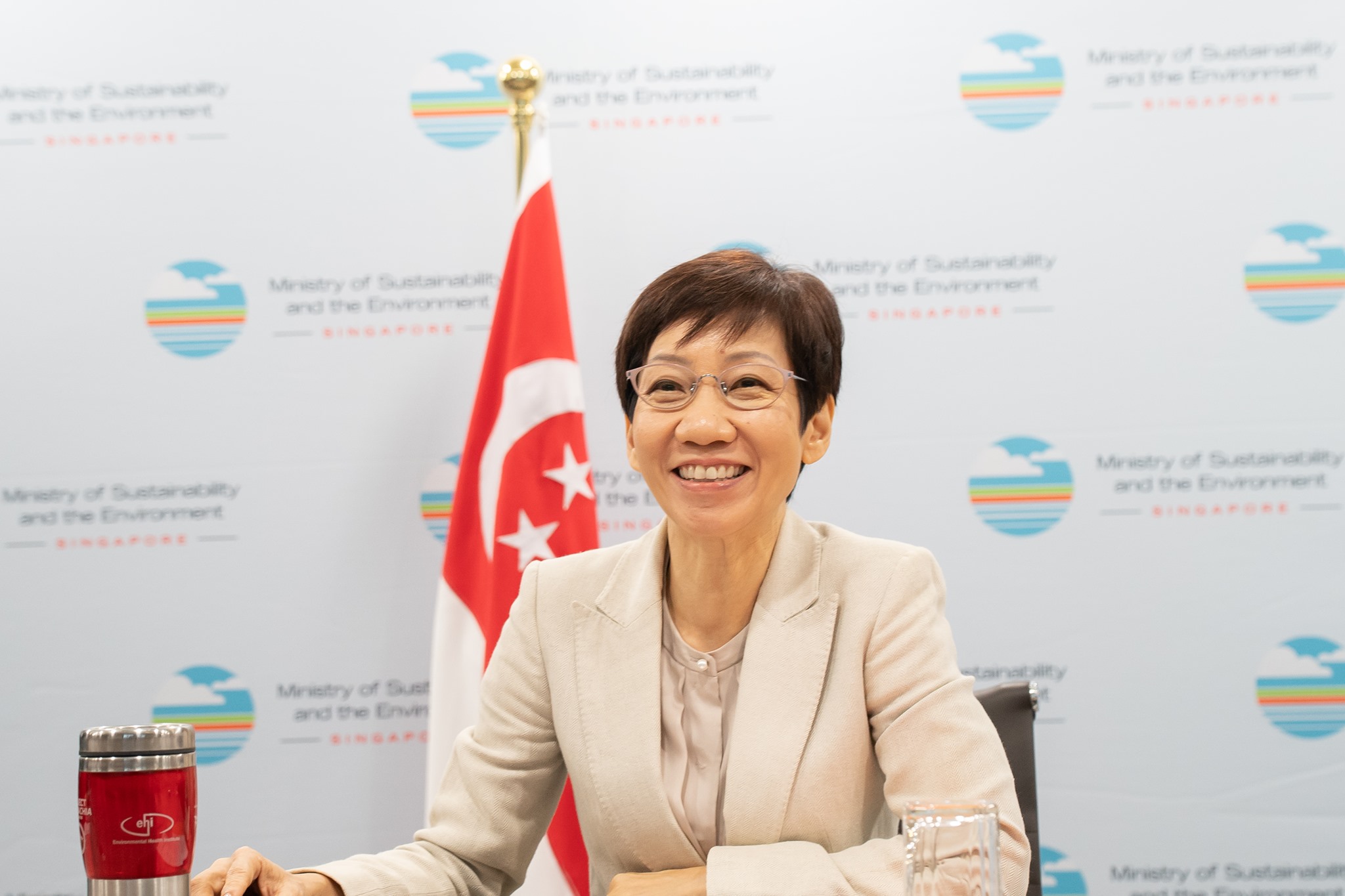 This is even though authorities are taking steps to enhance flood resilience.

“…that is why another important aspect of climate adaptation is our community resilience”, she said.

She explained that Singaporeans have grown accustomed to our weather patterns but this has to change.

Flood measures improvements being worked on

According to Ms Fu, the government will keep strengthening their forecasting and sensing capabilities, as well as education and outreach efforts.

An example is that PUB will work with building owners and residents in low-lying areas ahead of heavy monsoon seasons.

The Centre for Climate Research Singapore is also working on a climate change study which should be completed by end-2022.

This will include adaptation measures and recommendations.

Ms Fu also urged the community to step up in climate action.

Businesses will need to “make sustainability not just a core pillar of their operations but a competitive advantage”.

We also need to make “climate friendlier choices” like:

We need to take steps as individuals

Even though we are taking steps to prevent floods, climate change may make the task beyond what authorities can handle.

As such, we’ll also need to take steps as individuals and check up regularly on weather forecasts.

We cannot assume that weather patterns will remain as they have been previously or assume that the government has full responsibility over preventing flash floods.