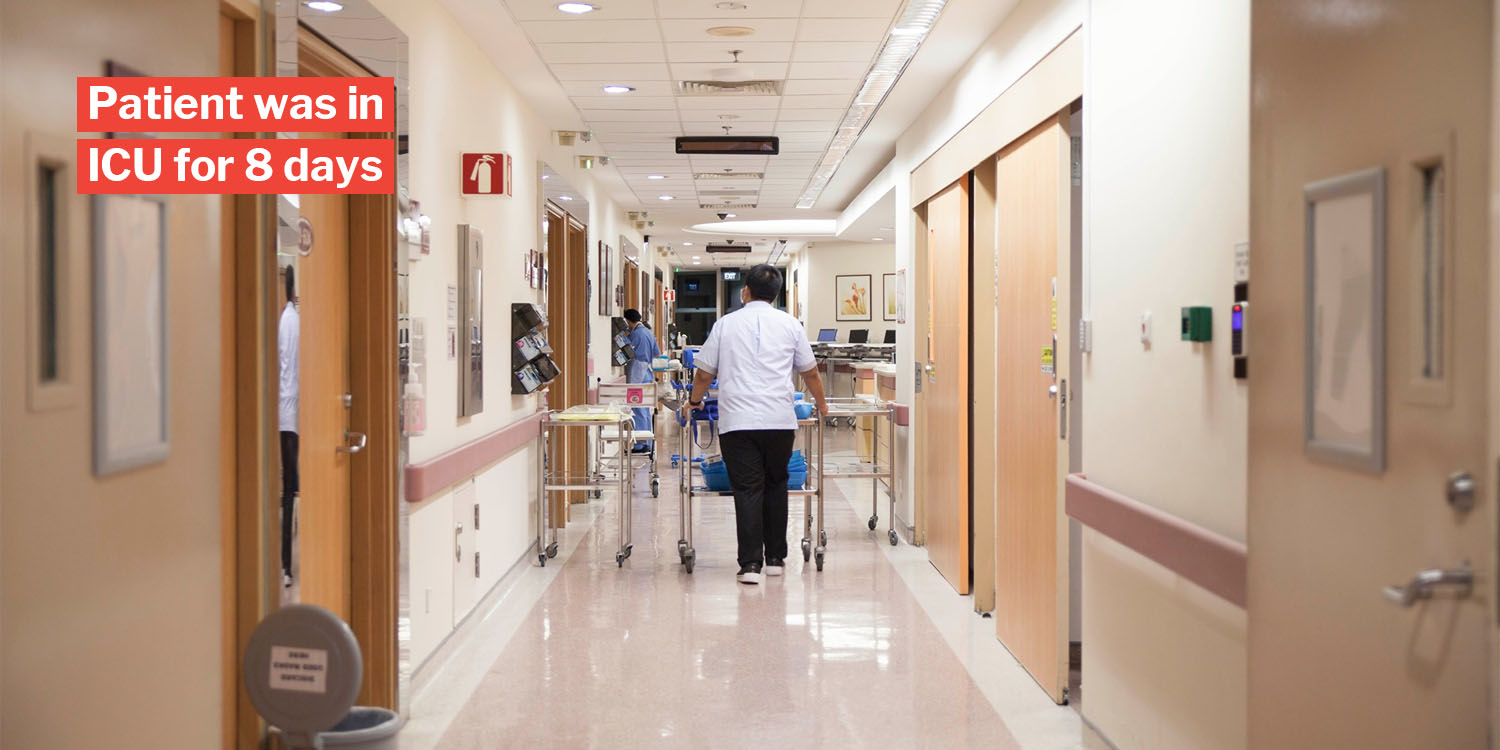 While we hear about the daily increase in Covid-19 cases, we don’t know much about what goes on once a case is diagnosed. However, some are coming forward with their story, letting us have a glimpse at how medical workers help them on their journey to recovery.

Prime Minister Lee’s wife Ms Ho Ching shared Case 37’s story on Facebook to encourage others. According to the post, Case 37, a private hire driver, was 1 of the Covid-19 patients in the Intensive Care Unit (ICU).

You can read the full story here, but we’ll summarise the main parts for you.

Case 37 shared that he obtained a Private Driving Licence while looking for a potential job and started driving a rented car on 8 Jan. 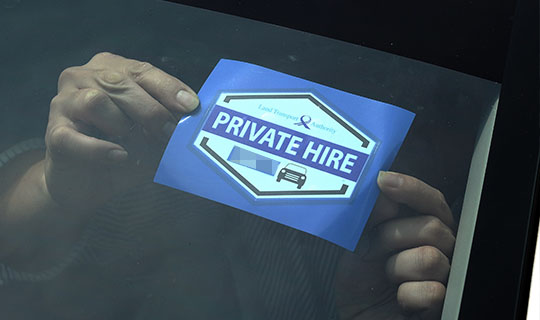 Weeks later, Singapore confirmed its first case of Covid-19. Those around him reminded him to wear a mask as a precaution.

But he thought that it was “more difficult to strike lottery” than to be infected with Covid-19, and so didn’t abide by their warnings.

On 30 Jan, he had a slight cough. He then developed a fever 4 days later.

A clinic’s doctor diagnosed it as normal flu.

As his fever persisted for days, he visited Ng Teng Fong General Hospital for a second opinion and was admitted for tests. Warded in the ICU after testing positive for Covid-19

On 7 Feb, his test results came out — he had contracted the virus.

The doctor informed him that due to the severity of his case, he would be “paralysed by medication”. They would also insert a tube in his throat.

What he didn’t know was how nightmarish the following 8 days in the Intensive Care Unit (ICU) would be.

The first time he partially regained consciousness, he felt his movement was restricted by 2 electronic hand gloves.

While he could hear the doctor and nurse checking on him, he was unable to speak.

The heavy medication led him to hallucinate.

I have illusions and heard music playing, people talking…

He was also filled with worry for those who had come in close contact with him.

Ready to leave ICU after 8 days

On Valentine’s Day, about a week after he was first warded, he was finally able to open his eyes.

He was in a room with double glass doors, with life support equipment around him. The tube in his throat turned out to be a “large piece of plastic” from his mouth to his lung, which aided his breathing but hindered his speech.

A doctor decked out in full protective gear later came in and told him he was recovering swiftly.

He received other good news — the tube was going to be removed and he could be transferred out of ICU once his oxygen saturation level reached 95. 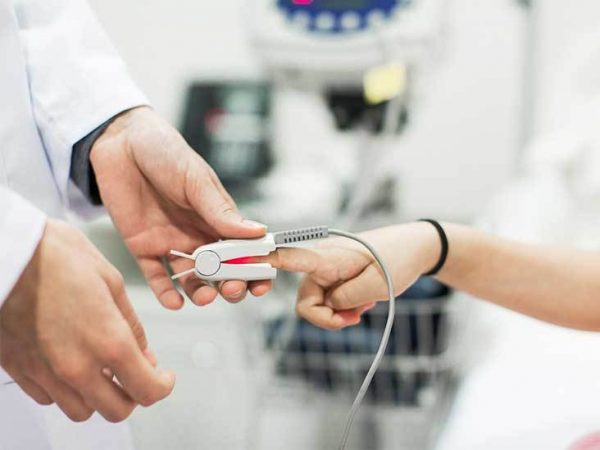 Thus, he focused on “breathing enormously non-stop through the night” to get a reading of 96.

Asked to participate in research

A doctor later asked him to participate in their research on the Covid-19 virus. He agreed immediately, knowing it would benefit many. 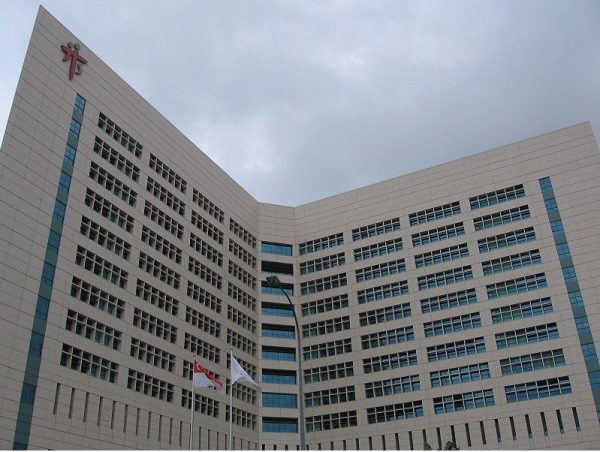 He was transferred to Tan Tock Seng Hospital, where a doctor would write a case study on him. It would then be published in a medical journal available worldwide.

Thanks doctors and nurses fighting Covid-19

Penning the post on 1 Mar, his 15th day in isolation, the driver awaited a final test to give him the all-clear so he could leave the hospital.

Regardless of his results, he wanted to thank the “frontline fighters in ICU” and the doctors and nurses in the isolation ward for their ” caring and encouraging approach.

The spirit of the doctors and nurses convinced him that Singaporeans are united and can overcome any potential challenges in the future. Being ill also revealed his family’s love and concern for him. Many of his relatives and friends prayed for him and his son donated to a temple for him. Even his ex-wife came down to the hospital to visit him.

This display of humanity and love during what he said were the darkest days of his life touched him deeply.

Kudos to our heroes

Although Singapore has reportedly many Covid-19 cases, a majority of them have recovered.

None of this would have been possible without the doctors, nurses and other medical workers on the frontlines.

Kudos to them for working hard to ensure the best for our patients.

Props to Case 37 too for sharing his story and his case for research.