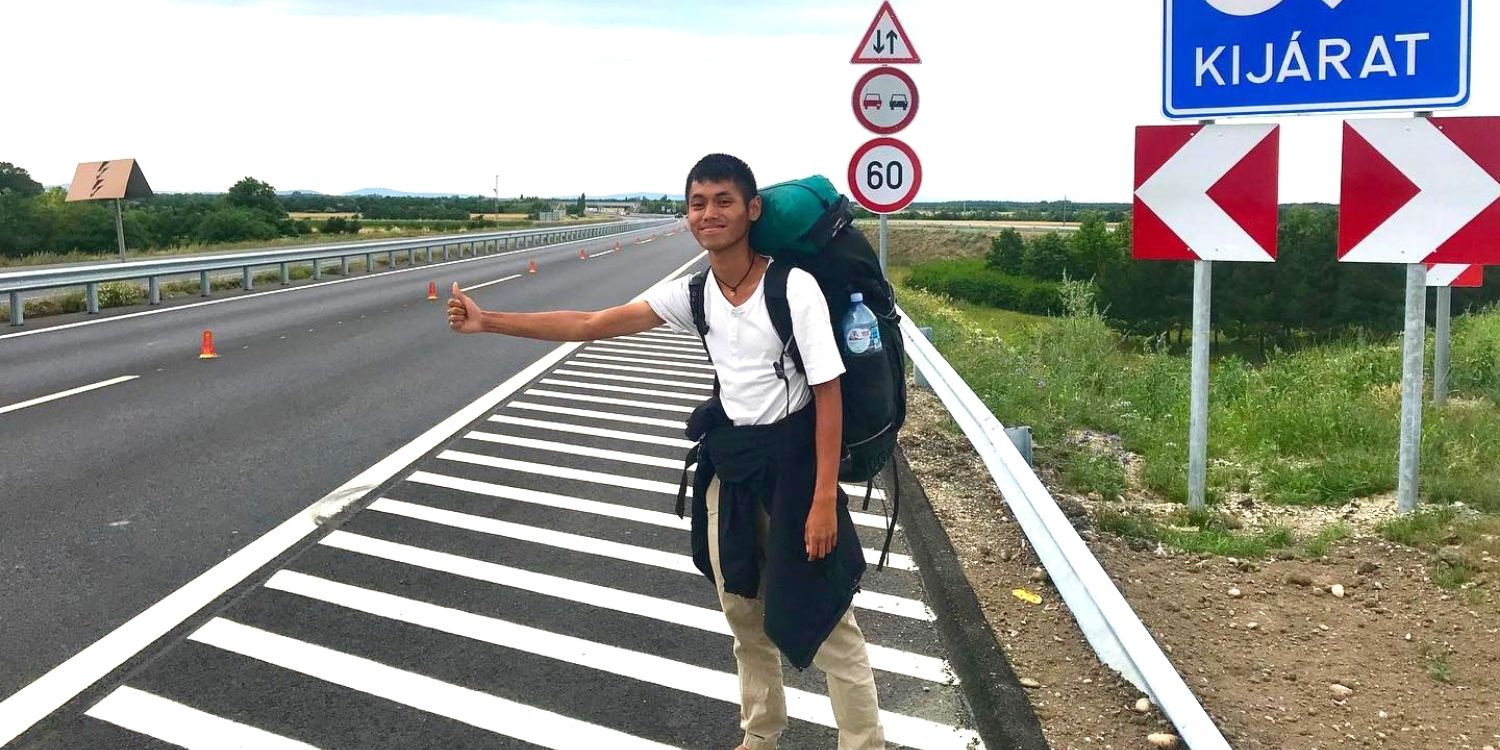 In most of our common perceptions, going from Singapore to Montreal in Canada entails a flight. In fact, it’s one of world’s longest haul spanning at least 24 hours.

But how long does it take if you don’t take a flight? Singaporean man Ganesha Balakrishnan has the answer — 9 months. 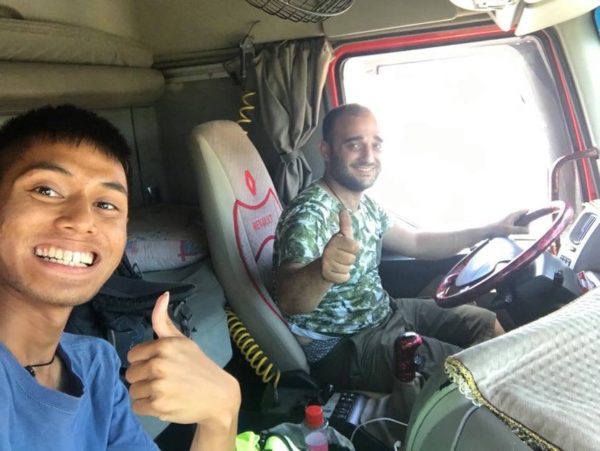 The 22-year-old backpacked from Singapore to Canada in 2018, making his way through 23 countries in Southeast Asia, China, Central Asia, the Middle East, Europe, and finally North America.

Backpacks from Singapore to Canada with $10,000

According to Shin Min Daily, Ganesha started his backpacking journey fresh out of National Service on 30 Nov 2018.

Using the $10,000 travel fund he gathered from teaching tuition, he hitchhiked his way to Canada. 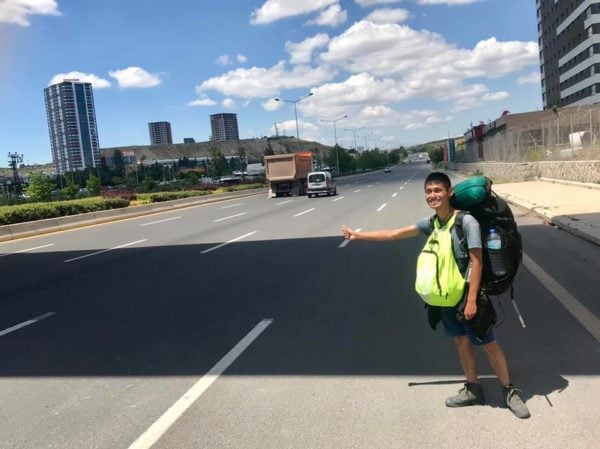 In order not to overspend, he had a daily budget of $25 for all expenses including travel, food, and accommodation.

He had to resort to the streets, cheap backpacker hostels or couchsurfing in local houses to stay within budget.

As he told Shin Min Daily, when running out of options, a sleeping bag beside bus stations or a tent in parks were also where he stayed for the night.

Ganesha fondly recalls one incident in Uzbekistan – located in Central Asia – when he was woken up by a Russian lady in the middle of his sleep on the streets.

Saying he was a guest in her country and “not a dog’, she invited him to stay at her place for the night. Ganesha was extremely touched by her act of kindness. 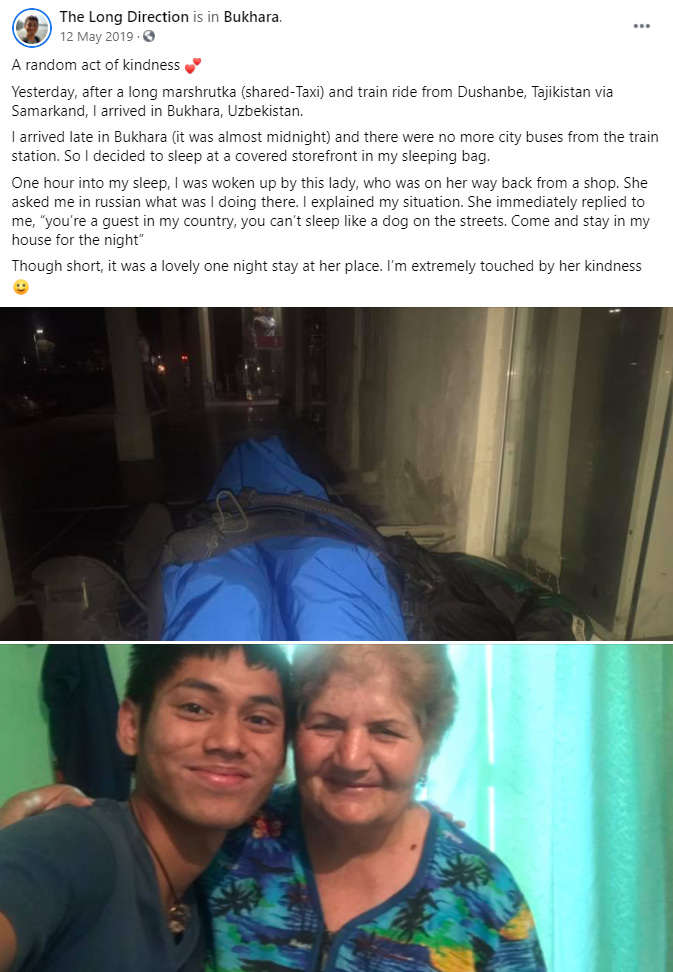 Such encounters abound in the avid traveller’s memoir The Long Direction: A flightless journey from Singapore to Canada. It’s currently available on Amazon.

Apart from documenting his journey of a lifetime with a memoir, the then 20-year-old also learned to take care of himself in the process.

Speaking to MS News, the courageous young man shared his most valuable lesson on the road.

Beneath all the headlines, people around the globe – even in countries considered ‘rogue’ and ‘dangerous’ – share pretty much the same aspiration: To build a better life than what they currently have.

Currently studying in Canada, Ganesha says he’ll continue travelling and sharing his encounters in the future.

Wishing him all the best in his studies

Ganesha’s awe-inspiring journey must have been tiring, but rewarding. It’s not easy to sleep on the streets and warm up to different strangers, yet he independently navigated his way around foreign land.

We wish him all the best in pursuing his studies and passion, and look forward to more inspiring stories from his time abroad.