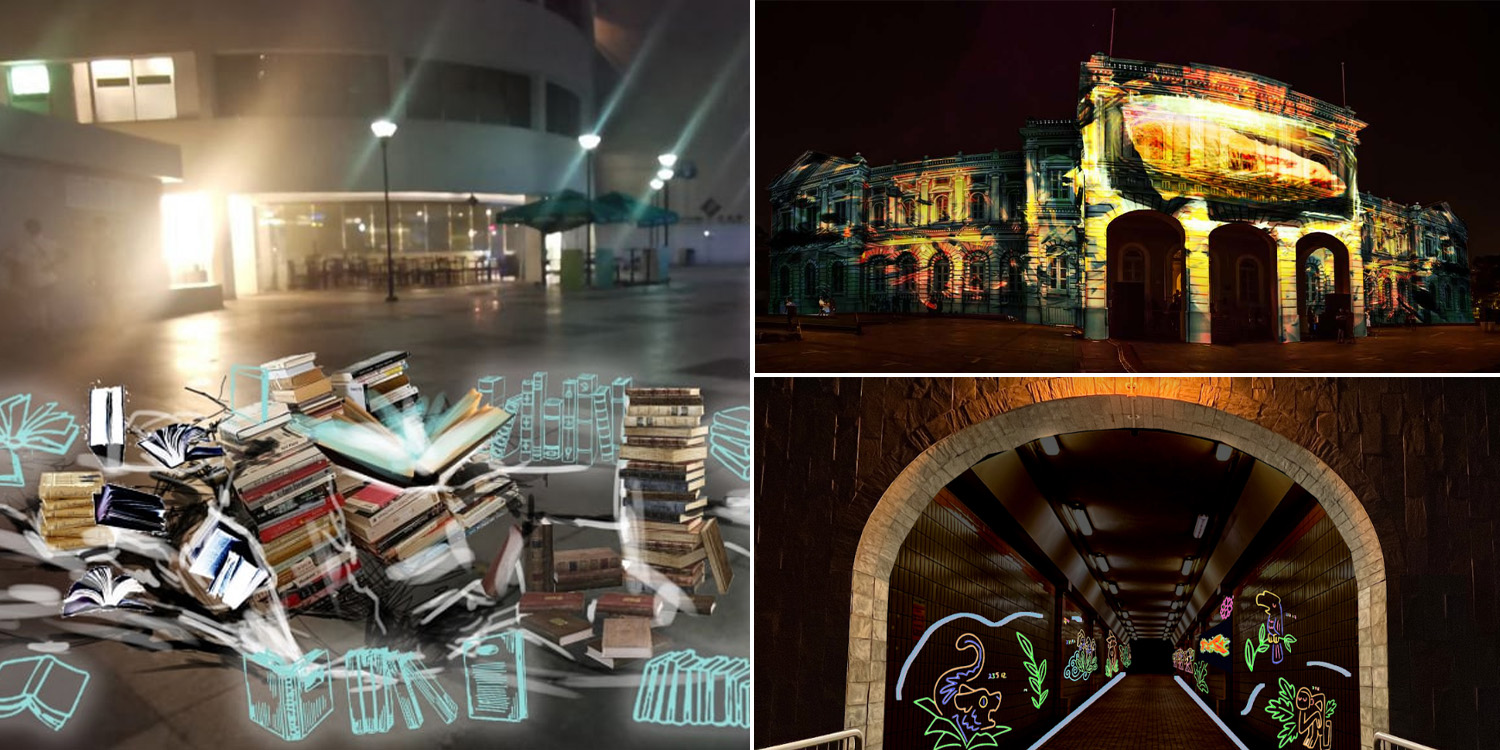 Get ready to view Bugis and Bras Basah like never before.

Singapore is home to a great number of iconic festivals, all of which bring the arts to life to our humble island.

Paving the way for them is the Singapore Night Festival. Celebrating local arts in the country, the event was the first of its kind in the country.

And after a two-year hiatus, it has finally returned, bigger and better than before.

With local performances, installations, and mixed-media productions, this year’s festival will take visitors through an unforgettable journey of Singapore.

Here’s a sneak peek at some of the exciting features that visitors can expect to see at the Singapore Night Festival 2022.

The 13th edition of the Singapore Night Festival will take place from 19 Aug to 27 Aug and will follow the theme ‘Rebirth’. 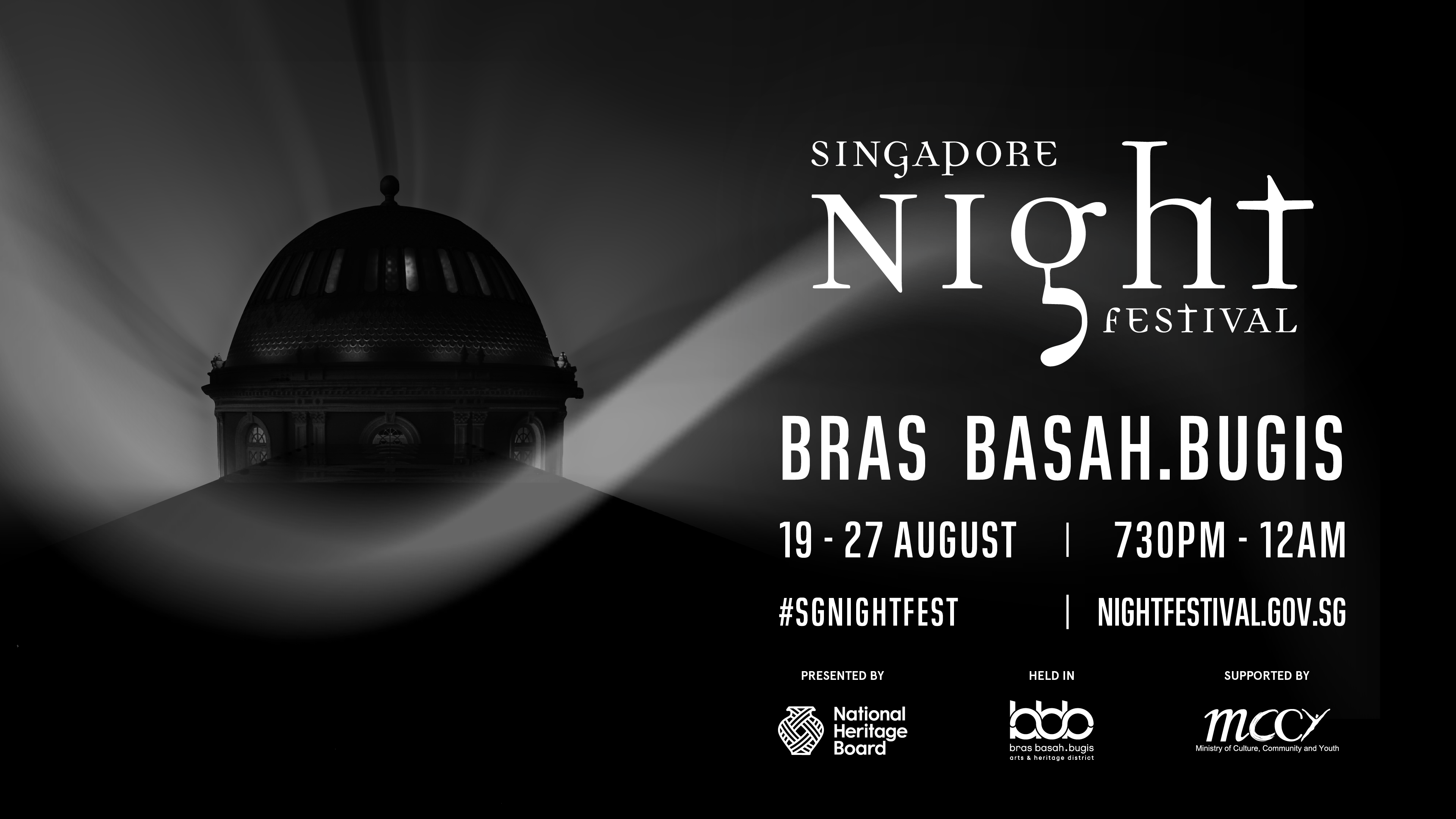 Being around for more than a decade, we usually remember the event as one that takes over Bras Basah with glowing installations and lively performances.

This year, however, the festival will be taking on a new direction with an aim to “add to the cultural landscape” of the district.

It will look inward, adding a hyperlocal focus to envision the personal stories of the Bras Basah Bugis precinct.

With over 55 programmes, this year’s event will also be expanding to Fort Canning Park.

Highlight act for Singapore Night Festival 2022 centres around The Cathay

Keeping up with its focus on local stories, the festival’s highlight performance is a play centring around The Cathay. 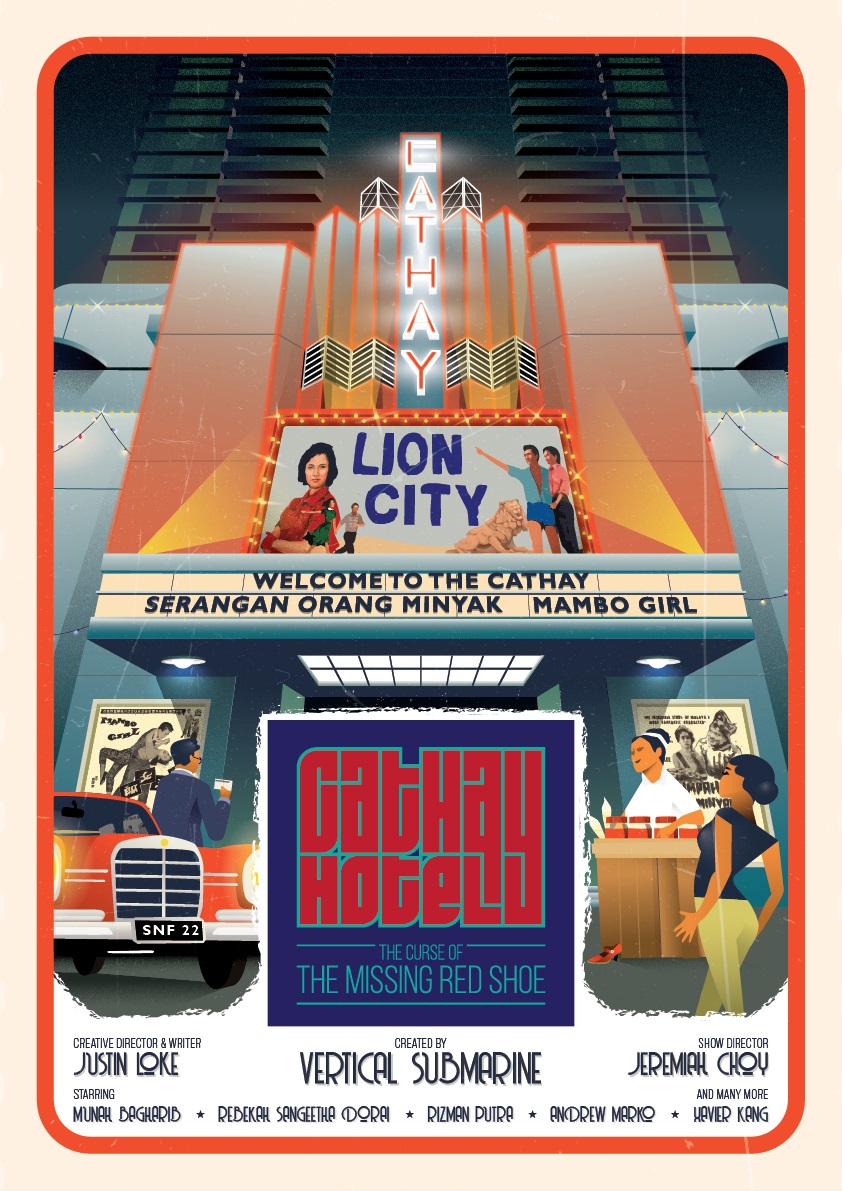 Labelled as an “anti-fairytale”, the act will re-envision several spaces in Singapore in a completely new light.

The act also includes a new spin on iconic characters such as the Pontianak and Orang Minyak.

Will include performances by local artists

In addition to the highlight act are other performances such as ‘Yesterday Once More: Queen Street by Inch Chua and Tim De Cotta’. 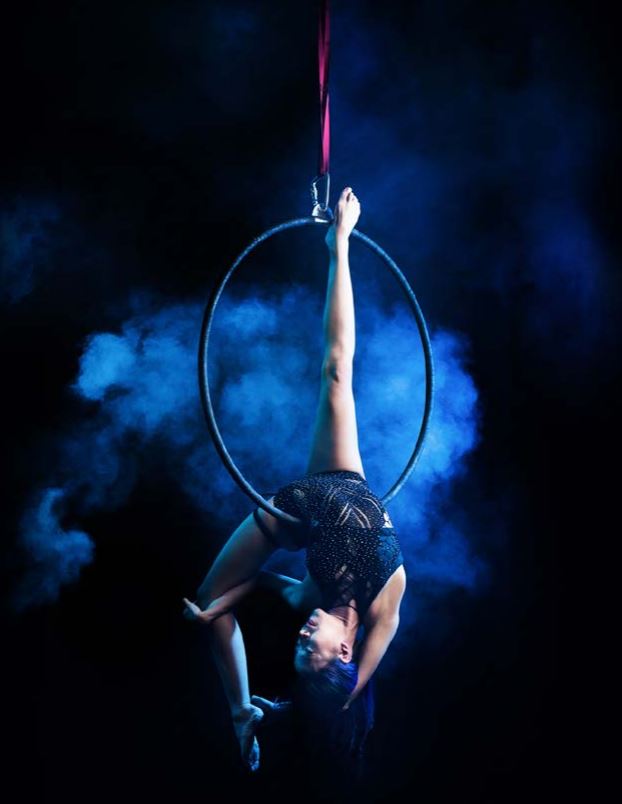 Bringing together artists from all walks of life, this multi-media production aims to put a spotlight on personal stories, including that of Aunty Cecilia. 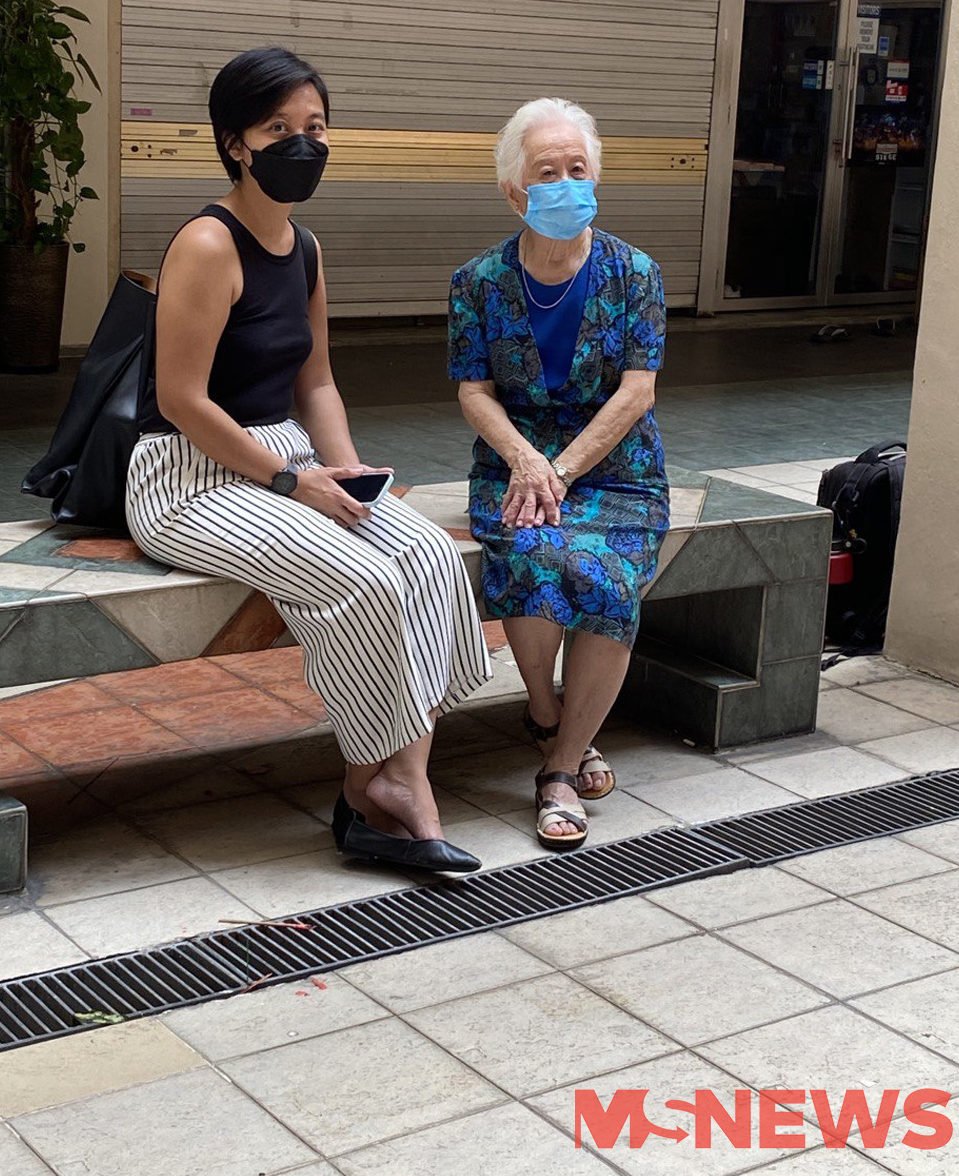 Aunty Cecilia’s story is one that proves the richness of our country’s heritage.

Growing up along Queen Street in Bugis, she lived through the Japanese Occupation and still resides there today.

Night Lights will also be returning to the festival, with 15 installations spread across Bras Basah and Bugis.

The installations will transform spaces frequented by Singaporeans into breathtaking artworks at night. Through this, local artists shine a much-needed limelight on local heritage.

For instance, Fēcundus by Twardzik Ching Chor Leng comprises inflatable installations representing rice kernels, rings and rice plants. This creates a playground of structures for visitors to construct other creations or even build a rice plant of their own.

The organic shapes, resembling seeds, pods and buds, aims to bring people together through play and symbolise the rebirth of the area from a fishing village to an entrepot – and similarly, from an island to a nation. 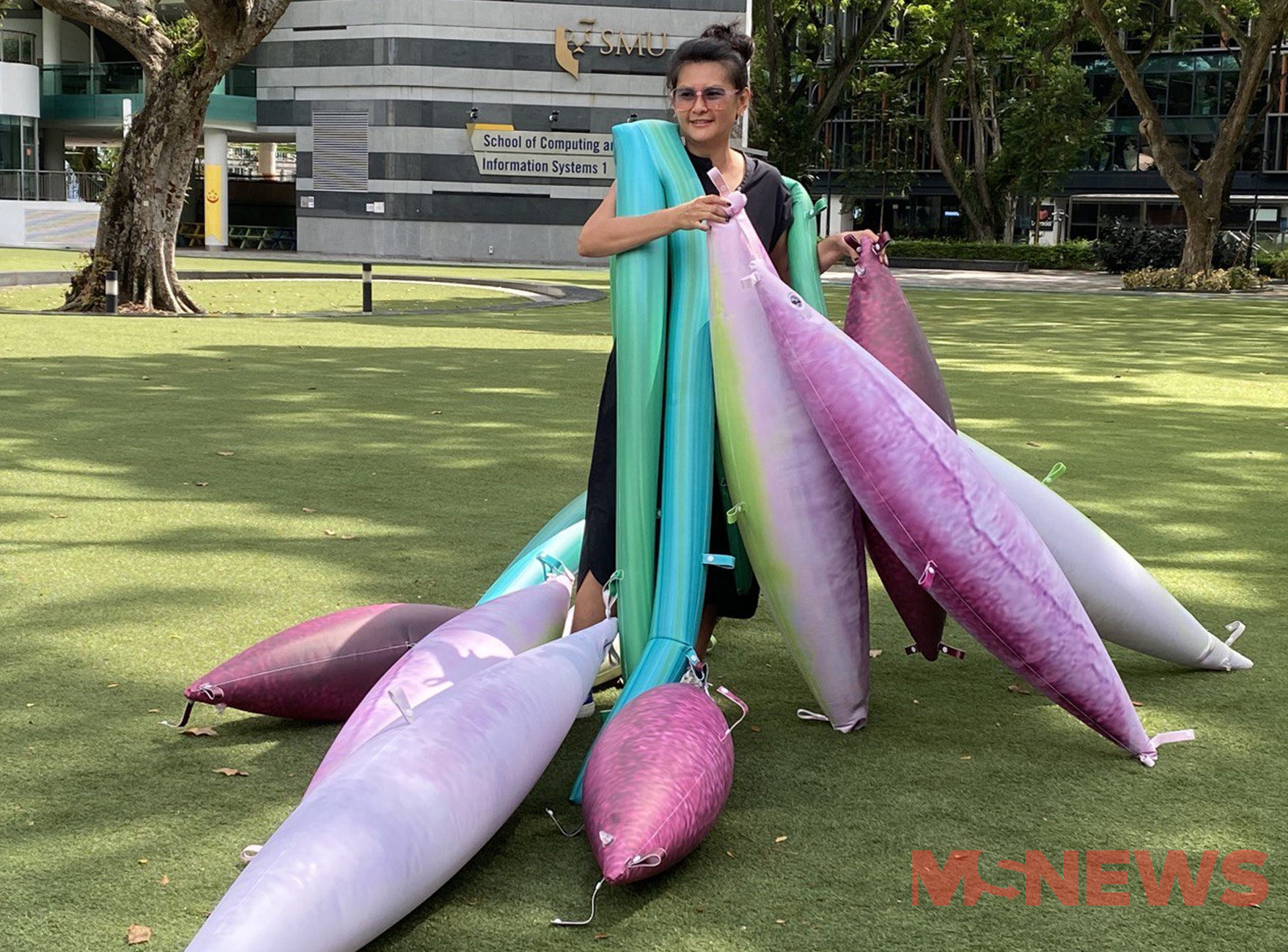 Not to be left out, ‘An Ocean Without The Anchor’ by Speak Cryptic intends to pay homage to the Bugis people and their history as seafarers.

There are also other installations which address the theme of ‘Rebirth’ as well.

For example, ‘We can no longer be strangers after this’ by Perception3 will be located outside the National Museum of Singapore and will represent the highs and lows of the post-pandemic experience.

Festival goers will not only have the chance to view installations and performances but also participate in some interactive events as well. 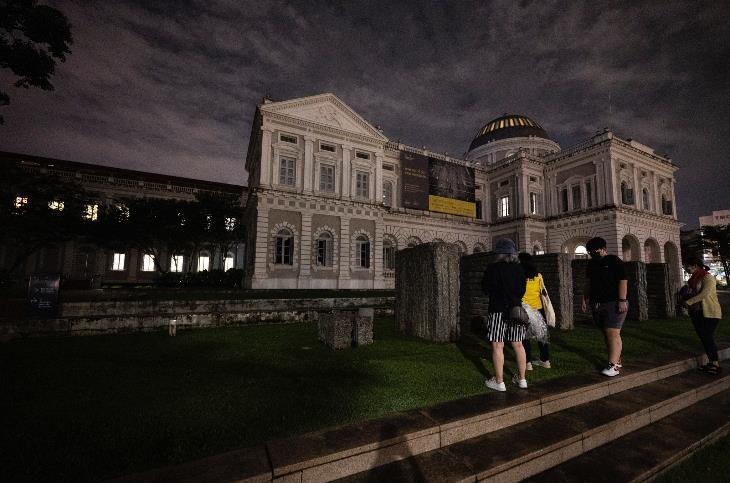 Participants can immerse themselves in the heritage of Bras Basah with ‘Explore SG Night Fest with Trishaw Uncle’.

Furthermore, the festival has a guided tour for participants to learn more about the architecture of Bras Basah and the tales behind it.

And last but not least, be sure not to miss out on ‘Heat Of The Night’, Singapore Night Festival’s very own Amazing Race.

By participating, visitors stand a chance to win attractive prizes such as a staycation at The Capitol Kempinski Hotel Singapore.

The festival will take place over the entire Bras Basah and Bugis district, running for nine days in total.

Here’s how to get to the National Museum of Singapore, the starting point for exploring the event:

Entry to the festival is free. However, some of the programmes are ticketed. To find out more or book tickets, visit the official website.

An insightful look into local culture and art

For those looking for an opportunity to experience the local arts scene, the Singapore Night Festival is also the perfect gateway to broadening one’s views of our local culture and heritage.

And if not, it’s just as good for a chance to view Bugis and Bras Basah in a whole new way, and not just for shopping.

With homegrown talents being given the spotlight, this year’s festival is one you won’t want to miss.