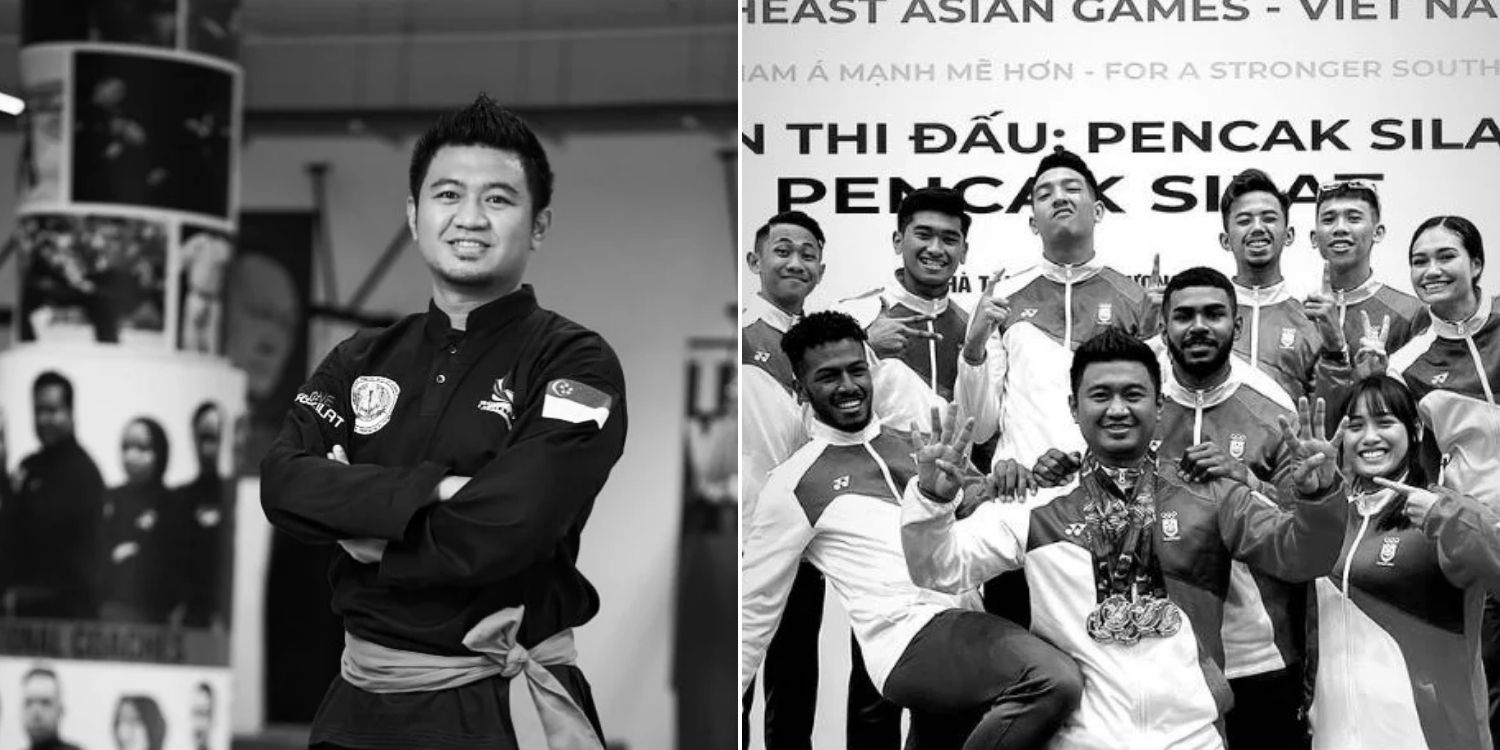 The 31st SEA Games which concluded earlier this week was a successful outing for the Singapore silat team, who netted three golds in the process.

However, the celebratory atmosphere has turned into a sombre one just days after the sporting event.

On Saturday (28 May), reports emerged that Singapore silat coach Mochammad Ichsan Nur Romadhon had passed away following a road accident in Bali. 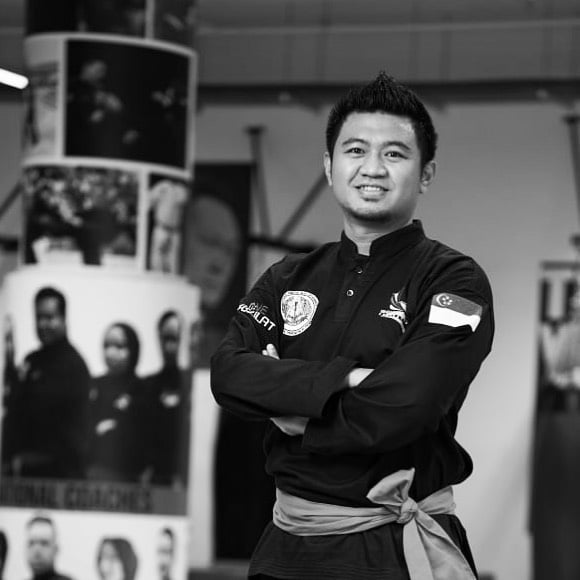 The 33-year-old was reportedly on a family holiday when the fatal accident occurred.

Persisi described the late Romadhon as someone who was “well-loved by everyone in the silat community” and someone who had “contributed tremendously to the team’s achievement”.

According to The Straits Times (ST), Romadhon had been with Persisi for eight years and was one of the coaches in charge of Singapore athletes who competed in tanding matches at the recent SEA Games.

The 33-year-old, who was reportedly a former national athlete for Indonesia, is survived by his wife and two daughters.

Heartfelt tributes have since poured in for the silat coach following his unfortunate demise.

These included those from national silat athlete Muhammad Hazim Bin Mohd Yusli, who won gold at the recent SEA Games.

In an Instagram Story post, Hazim shared a black-and-white picture of Coach Romadhon with the Singapore silat team, with a caption that says he will forever be in their hearts. 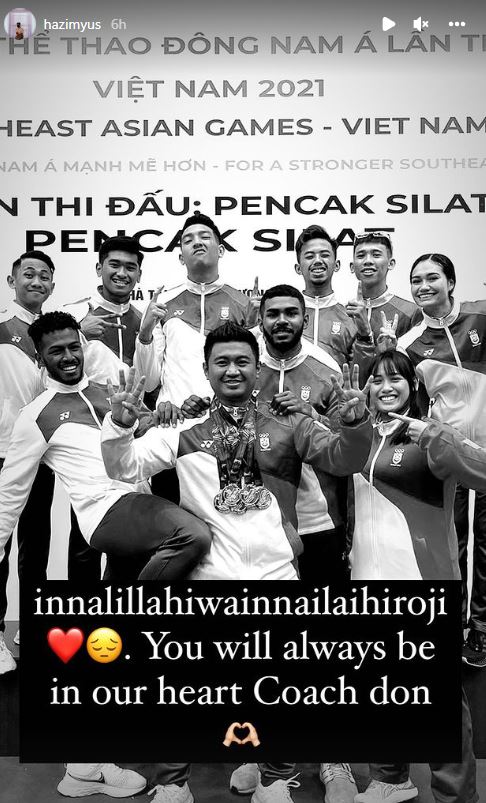 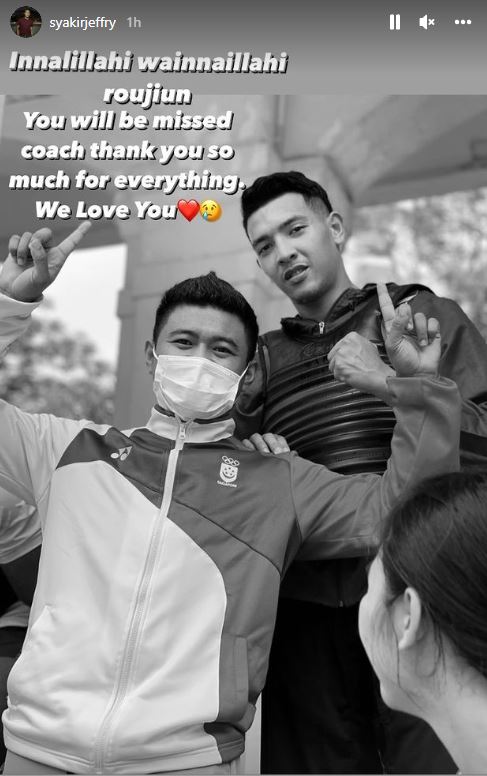 Persisi is reportedly appealing for donations that will go towards Coach Romadhon’s widow. Keen donors can make contributions via Paynow or bank transfer:

Donors are also advised to indicate their names alongside their contributions.

Hope his legacy lives on through the athletes

Our condolences go out to Coach Romadhon’s family as well as members of the Singapore silat family.

From celebrating their SEA Games success to mourning the loss of one of the national coaches, the past weeks must’ve been a rollercoaster of emotions for them.

We hope Coach Romadhon’s legacy will live on through the athletes he had mentored and coached. May he rest in peace.