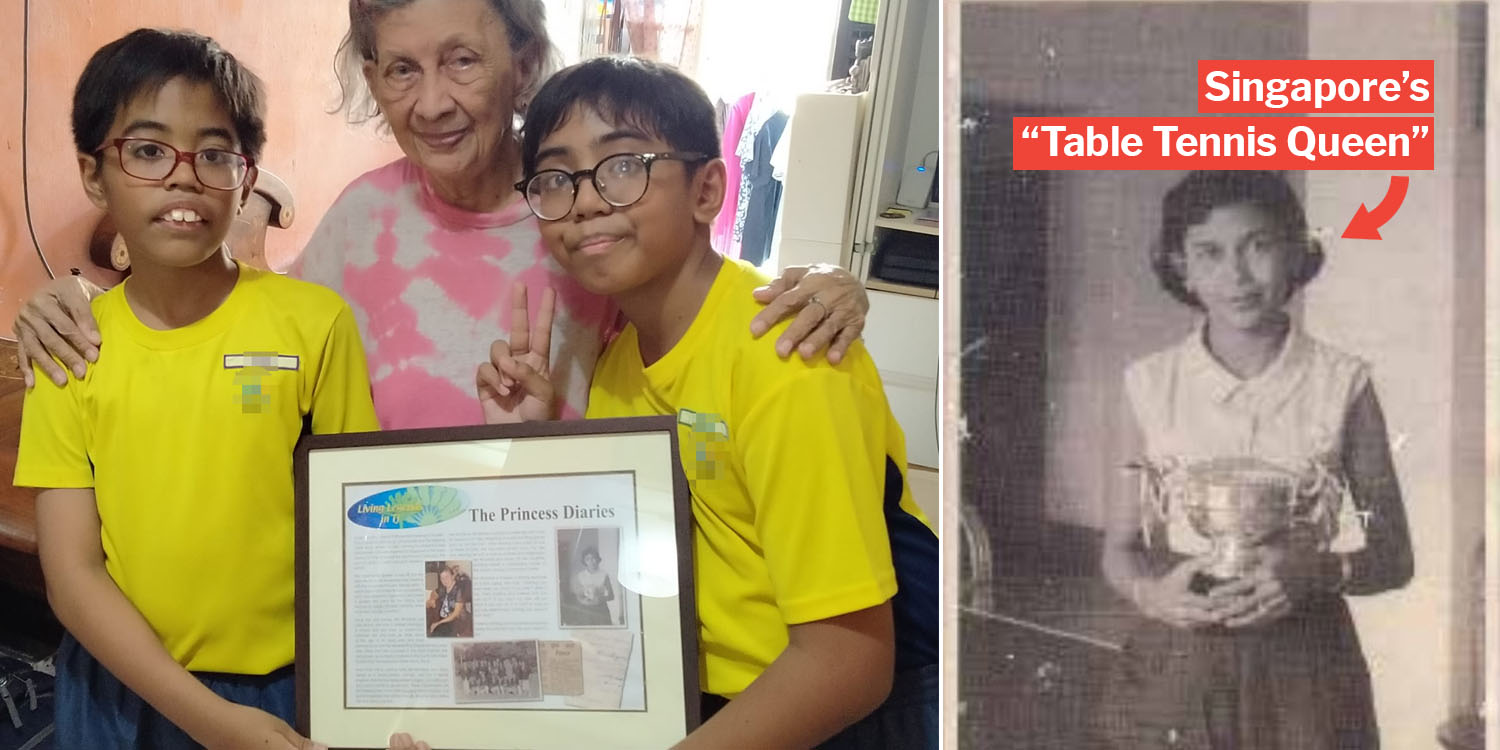 Legends live among us.

Despite living in a small country, many of us don’t run into famous personalities very often.

But what if you’ve been living right next to one and never knew the entire time? That was exactly what a primary school boy discovered and shared on Reddit yesterday (6 Nov).

His next-door neighbour was once Singapore’s table tennis champion, way before the era of Li Jiawei and Feng Tianwei. 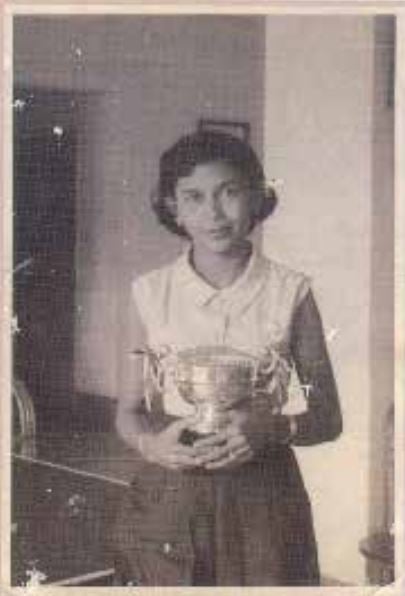 And she has an interesting story to boot, beyond the medals and trophies she collected.

Our value of privacy these days tends to mean that we interact less with people around us.

Sadly, we don’t realise that we’re missing out on the interesting stories that such interactions can give us.

A primary school boy and Redditor who goes by the username u/doneedanickname learnt this when he decided to chat with an elderly lady who lives in the unit next to his.

Lo and behold, she had quite the story to tell him, first of all dropping the huge information bomb that she was once Singapore’s “Table Tennis Queen”. 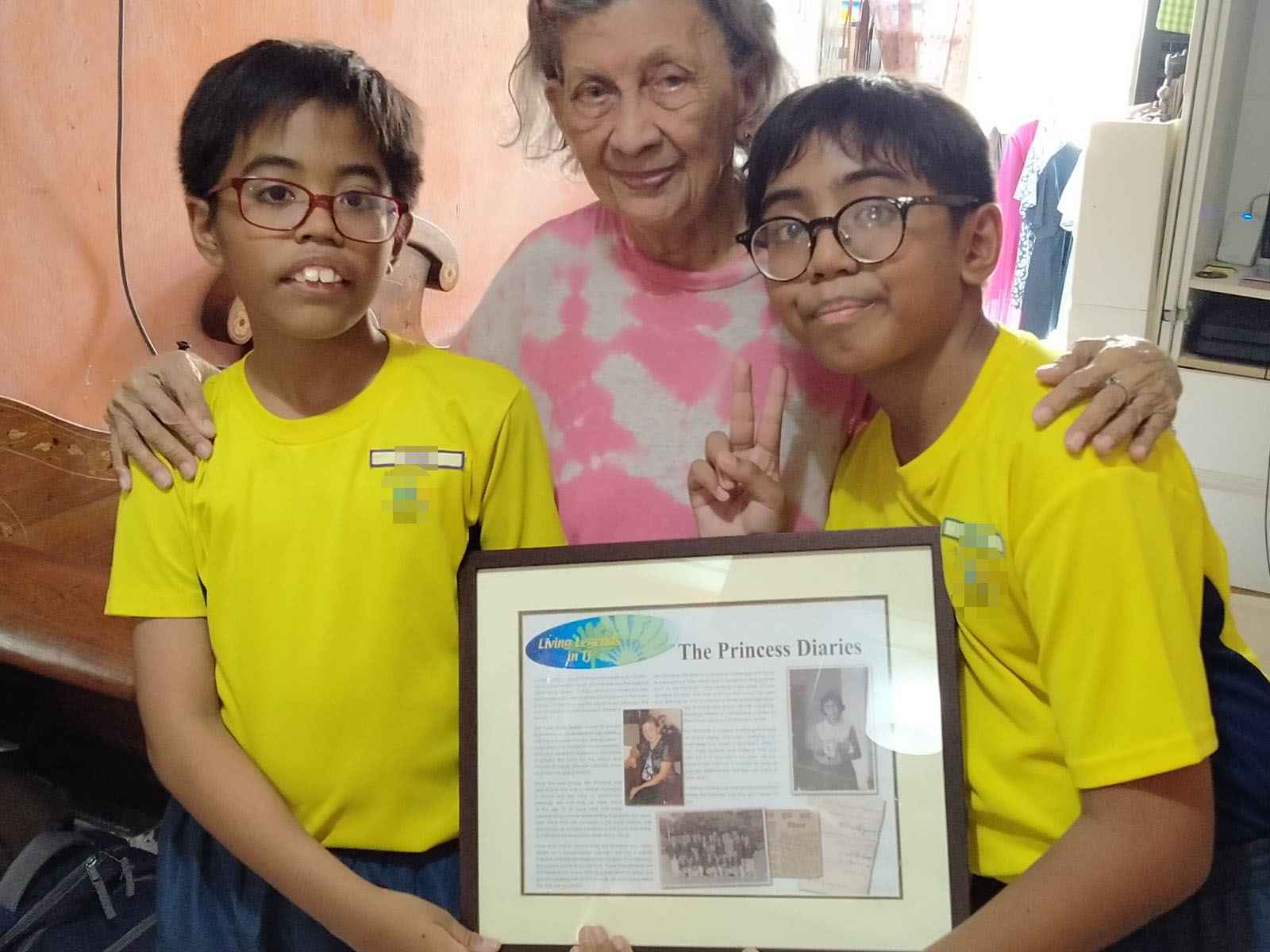 Mrs Richards, as he refers to her, or Myra Richards, used to represent Singapore in major table tennis competitions.

Besides winning trophies in the Southeast Asian (SEA) Games and Asian Games, she also played an iconic match against a Japanese princess.

According to an article in the April-June 2009 issue of The NewEurasian, Mrs Richards was in Japan for a table tennis competition when the Prince and Princess extended a surprise invitation to a garden tea party. 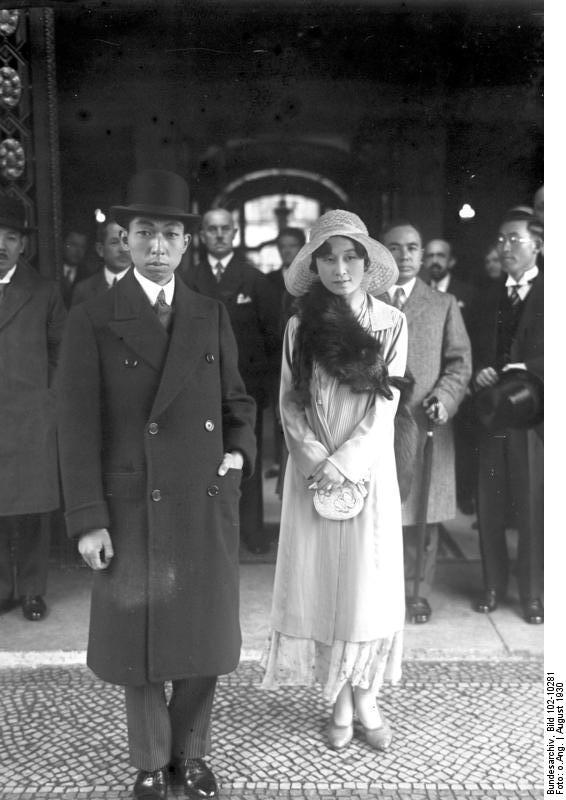 Noticing how good Mrs Richards was at the sport, late Princess Takamatsu of Japan challenged her to a match in 1950.

Princess Takamatsu was the aunt of Emperor Akihito, who declared his abdication in April this year after a 30-year reign.

Since the match was probably a friendly face-off, nobody knows what the outcome was, but the moment was historic nonetheless.

Mrs Richards only picked up table tennis at the age of 19, and achieved the success she did through sheer determination and hard work.

The same can be said of our national athletes, whose tireless dedication to their sports deserve so much more recognition.

Let’s appreciate our homegrown talents more, as they do their best to make our country proud and put Singapore on the world stage.