We think it’s wonderful for small nations to have big dreams.

Lofty ambitions that others would have scorned, while Singapore disproves our haters on the global stage.

Like Joseph Schooling‘s Olympic Gold in swimming or our $20 million bid for world peace in the Trump-Kim Summit.

But let’s talk about the skeleton in our closet.

Singapore’s World Cup dream that has quietly faded amidst much fanfare 20 years ago.

Here are 7 reasons why Singapore’s still far from qualifying on the world stage, unlike underdog Iceland’s crazy run. 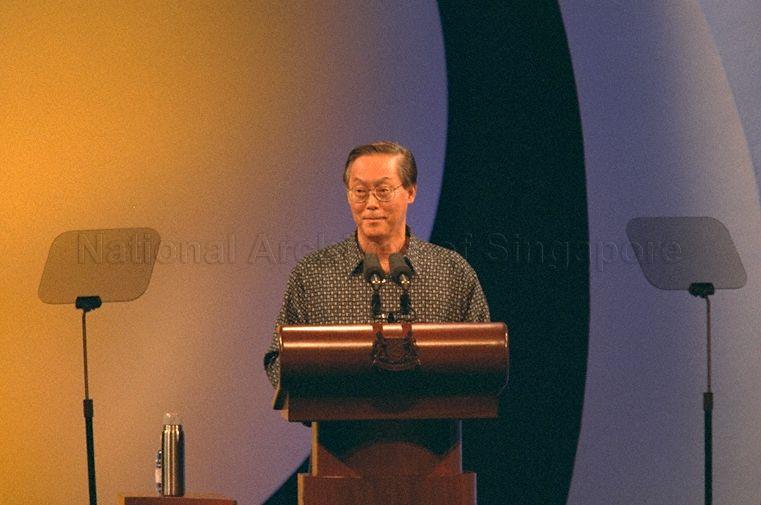 I told you Singapore would never have a chance in the World Cup…But after watching the French victory, I have changed my mind…one day we too can get into the finals.

He drew comparisons to the mixed composition of France’s team, saying that if we “change(d) our immigration criteria” and brought in top football talent to “make them citizens”, we may just have a shot at glory.

Mr Goh, however, did not exactly elaborate more concretely on how we would go about achieving this. 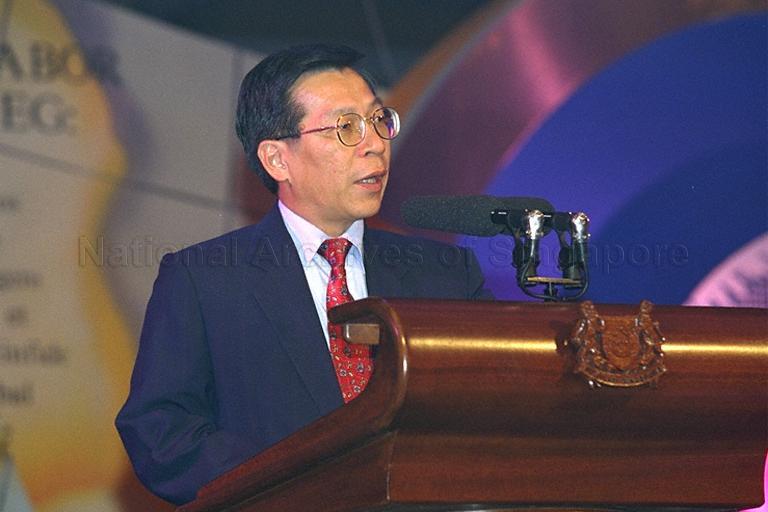 Then president of the Singapore’s Football Association (FA), dubbed the campaign “Goal 2010” on 27 Nov 1998, during an S-League award ceremony.

Calling for local football fans to cheer Singapore in her “first step in a journey of a thousand miles”, he began Singapore’s journey to import talent and formulate a winning team.

The idea was to naturalise citizens and create a talented team of global players that Singaporeans could proudly root for.

As a result, Singapore created the Foreign Talent Scheme (FTS) in 1993, to boost national teams in various sports.

Selecting a few individuals to be naturalised, like Croatian Mirko Grabovac who gained fame for being a fearsome striker in the S.League. 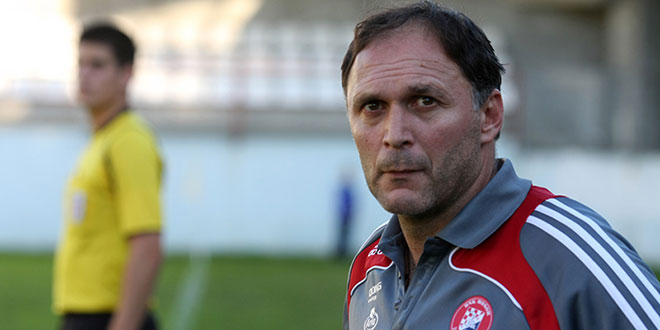 Despite his personal accolades, including an impressive goal tally of 244 goals, his success was not translated on the international stage.

Unfortunately, he also renounced his citizenship in 2008, and returned to Croatia. Recently, he’s been employed as the new coach of Warriors FC.

Prized for his goal-scoring prowess, he only fared a little better, similarly returning home to Brazil when his contract expired in 2007.

No matter how many talents Singapore enticed to play for us, we couldn’t seem to keep them, nor have their talents translate to sure victories.

He hoped that with a successful S-League, Singapore could attract “more promising young players” and “equip them with the necessary skills and experience”.

Of course, his expectations did not live up to the rather harsh reality.

But other than its new name, the club has mostly failed to deliver on both fronts. 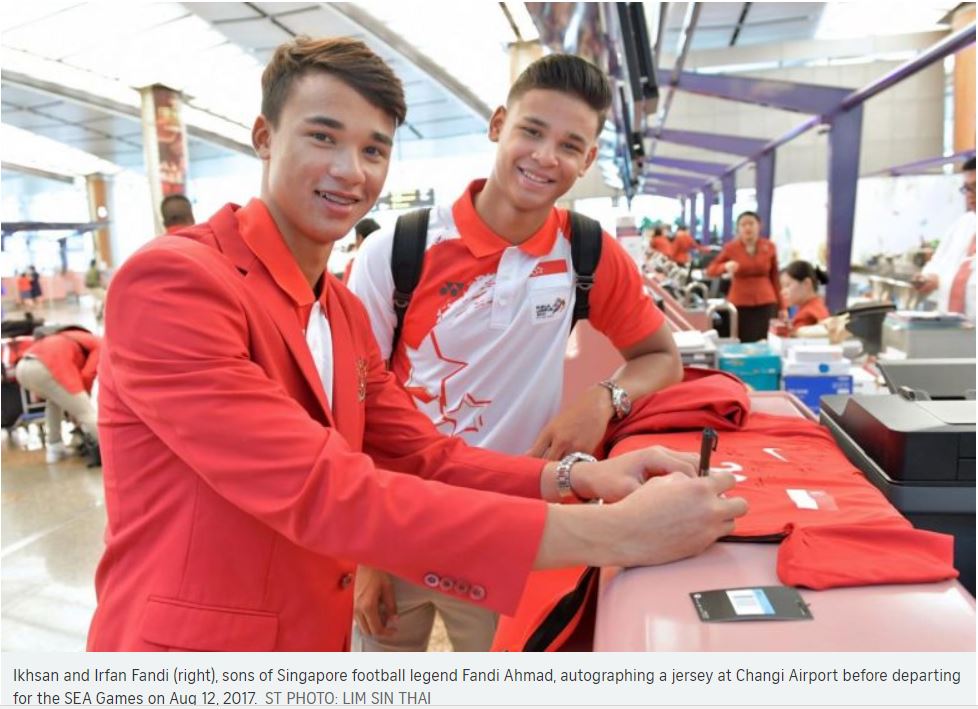 With local football legend Fandi’s sons Ikhsan and Irfan, choosing to join the Young Lions instead.

The handsome ones always get away eh?

With our passport ranking first in the world last year, one might expect Singapore’s football to at least make the top 100 right?

That was true back in 1993, Men’s Football in Singapore ranked an astonishing 75th in the world.

With so much resources poured into importing players and training talent, Singapore now ranks at an average of 122.

Embarrassingly lower than when we started.

Then again, we’re not sure if resources were equally allocated to the women’s team.

Now let’s take Iceland as a close example. With a population of 330,000, they are the smallest country to ever qualify for the World Cup.

Yes, smaller even than our 5.6 million.

They began revamping their football scene in 1990s and literally kicked out hot favourites England from Euro Cup 2016.

Iceland’s daunting first World Cup match against Argentina – home of Messiah Messi – was originally expected to be a massacre of epic proportions.

But Iceland pulled off a stunning defence with their imposing figures and impenetrable ‘Ice walls’, to draw 1-1 with the Argentinian veterans who are ranked 5th. 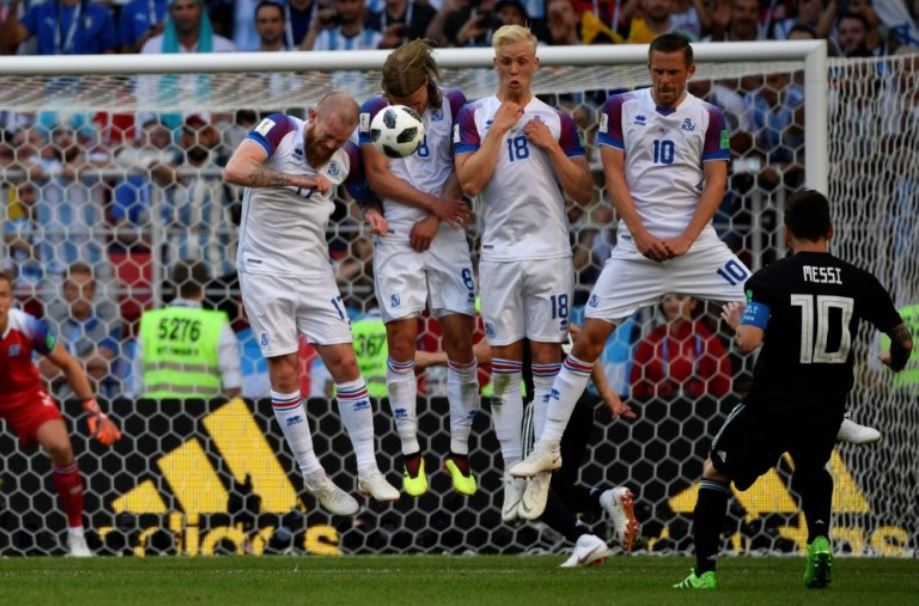 No doubt upsetting many disbelieving punters.

How did they do it? We honestly have no idea.

Their goalkeeper has a day job as a film director doing ads for Coca Cola while their coach Heimar Hallgrimsson runs a dental surgery clinic in Iceland.

Seems like they didn’t rely that much on imports, despite their small pool of local talent.

7. A dispirited home crowd roots for other nations

Our nation’s spirit is mostly crushed with the demoralising state of affairs that is local football.

However, some are hopeful that a new wave of young sportsmen and women, inspired by Joseph Schooling’s triumph, may sow the seeds for another underdog story just like Iceland or late 90s-France.

Btw, don’t miss previous winners Germany’s debut today at 11PM against Mexico. They crushed Brazil 7-1 back in 2014 after all.

Oops, back to rooting for Singapore.

Whether Singapore’s World Cup failure is a result of poor planning, unrealistic ambitions, bad luck or a combination of factors, only one thing’s for sure.

Most of us will be living vicariously through supporting our favourite teams from other nations this year.

As for funding the sport locally, we definitely need to rethink the system if we are serious about succeeding.

If a small nation of 300k can do it, our excuses have indeed run dry.

How do you think Singapore can achieve her World Cup Dream? Let us know in the comments below.