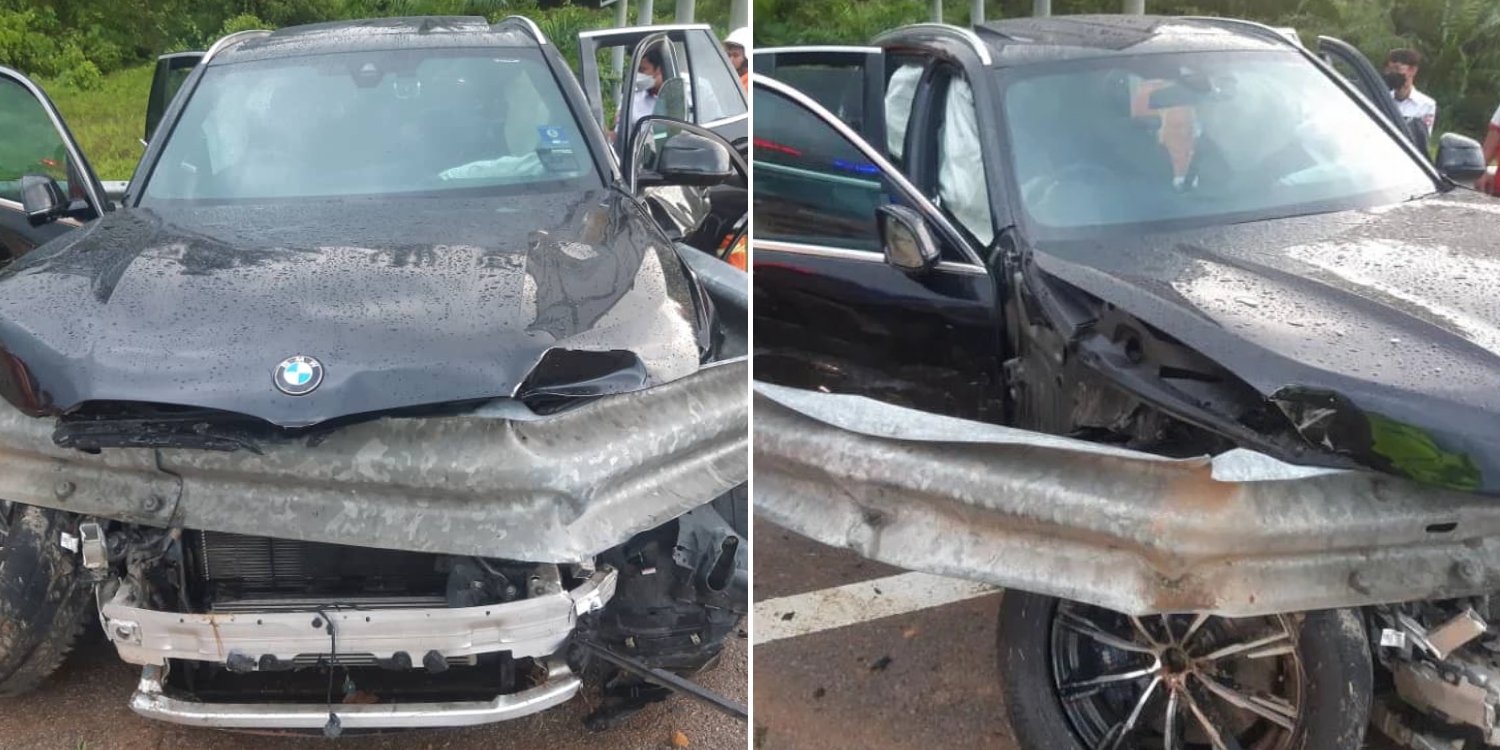 The car skidded after going over a puddle of water in bad weather.

Car accidents can happen at any time and anywhere, rain or shine. However, it can be particularly daunting to drive in wet weather, and it is these very conditions that recently led to the loss of one life.

On Wednesday (29 Jun), a Singaporean woman died after the vehicle she was in skidded and crashed on a highway in Malaysia. 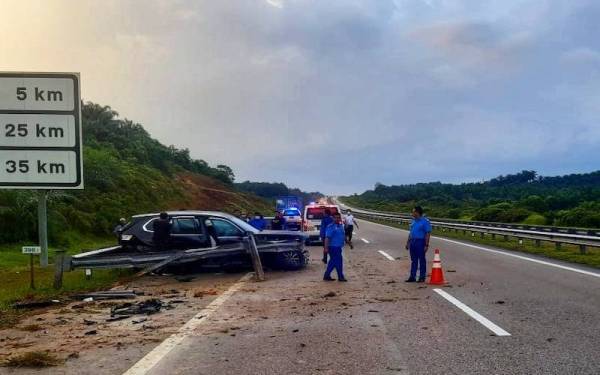 She was apparently travelling from Kuala Lumpur to Terengganu with her friends when the accident happened.

One of her companions in the backseat suffered a broken leg. The other two people in the car, including the victim’s boyfriend who was driving, were unharmed.

According to Sinar Harian, a 28-year-old Singaporean woman named Clarrisa Neo Li Shan passed away in an accident along the East Coast Highway in Malaysia on Wednesday (29 Jun).

She was travelling from Kuala Lumpur to Pulau Redang, an island off the coast of Terengganu, with three Malaysian friends when they ran into heavy rain.

Police said the BMW she was in ran over a puddle of water, skidded, and collided with a metal barrier at about 5.15pm. 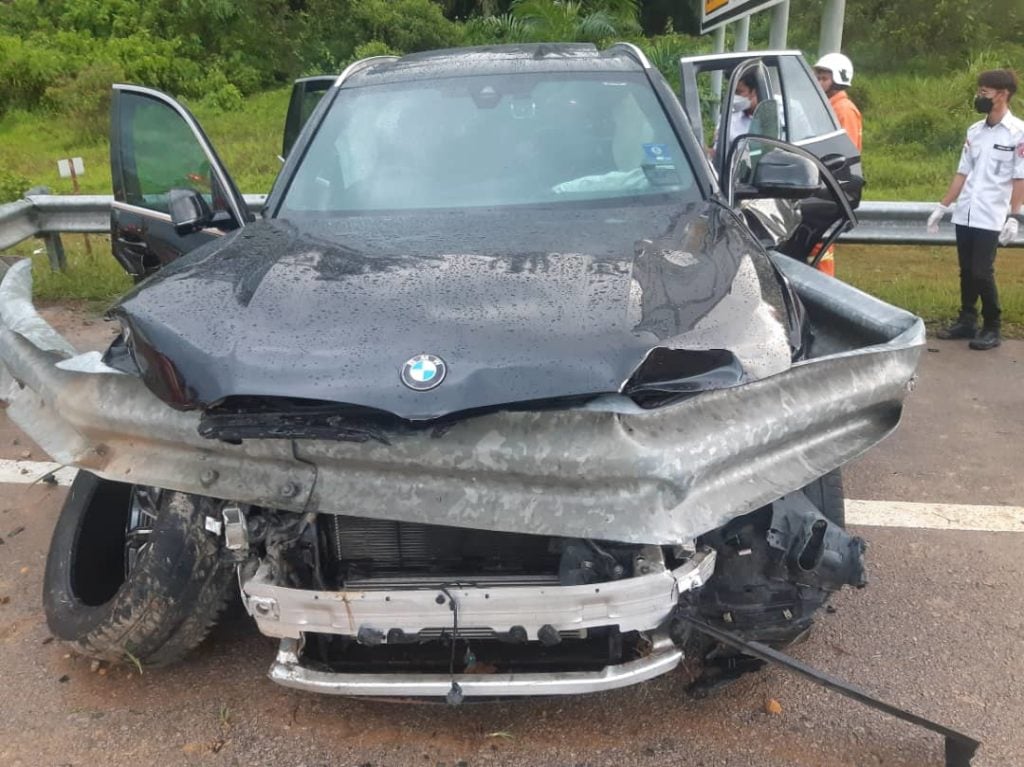 Ms Neo, who was sitting in the front passenger seat when the accident happened, reportedly suffered multiple severe injuries and died on the spot.

Her family has reportedly left Singapore for Malaysia to collect her body, which is now under autopsy at a hospital in Terengganu.

Shin Min Daily News reports that the driver, Ng Shea Shin, was in a romantic relationship with Ms Neo. He and another passenger, Goh Yong Zhin, did not suffer any injuries in the crash.

However, Coo Juo Sie, who was in the backseat, fractured her left leg and injured her right hand.

He also shared that she was a co-founder of The Better Diamond, which sells ethical and sustainable lab-grown diamonds.

Ms Neo’s LinkedIn page states that she graduated from the National University of Singapore (NUS).

Our condolences to the loved ones of the deceased

It’s heartbreaking to learn that what was originally a fun road trip with buddies turned into such a tragic nightmare.

While the exact circumstances leading up to the collision remain unclear, we hope this serves as a reminder for motorists to drive safely, especially when the road is wet.

MS News sends our deepest condolences to the family and friends of the deceased. May she rest in peace.