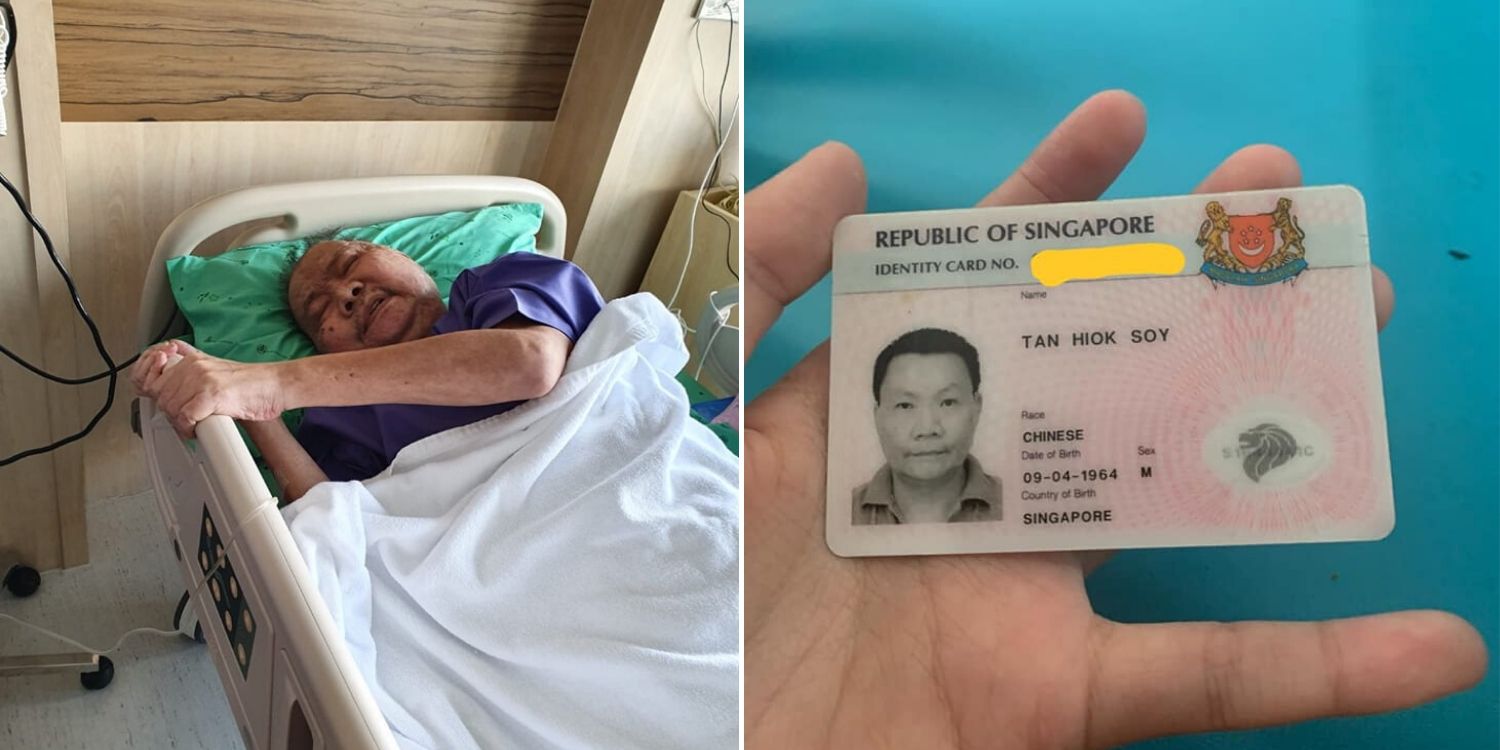 May he reunite with his loved ones soon.

Everyone would like to have their loved ones around through the highest and lowest moments of their lives.

Battling an illness that would kill you, especially, is not something you’d do alone. 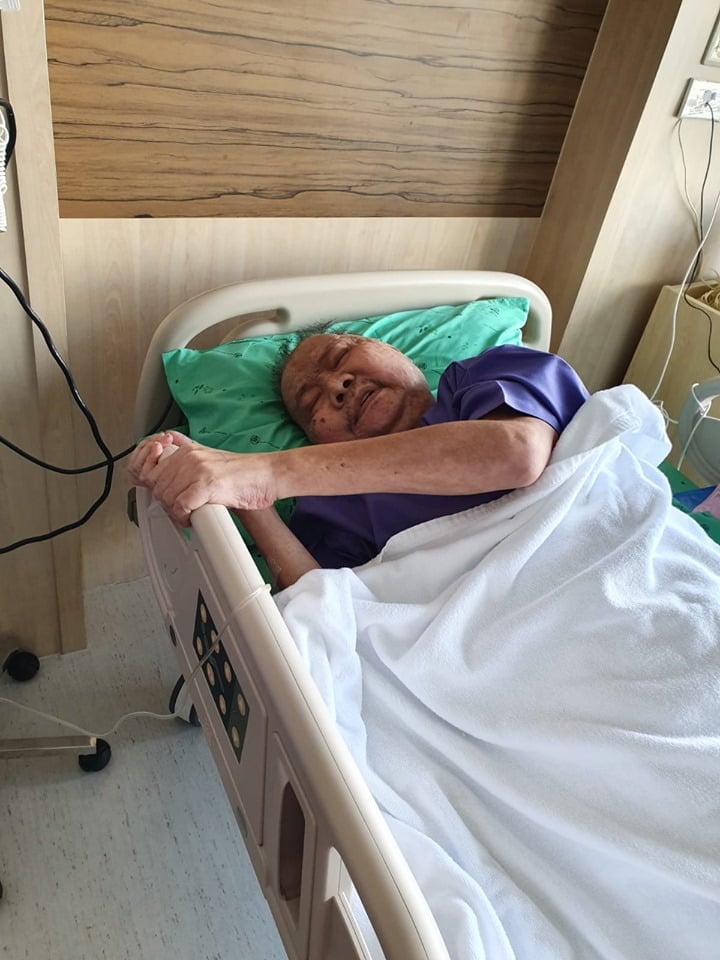 Now in his final stages and perhaps too weak to reach out, Mr Tan wants to reunite with his family, with a little help from his friend, Mr William Khoo. 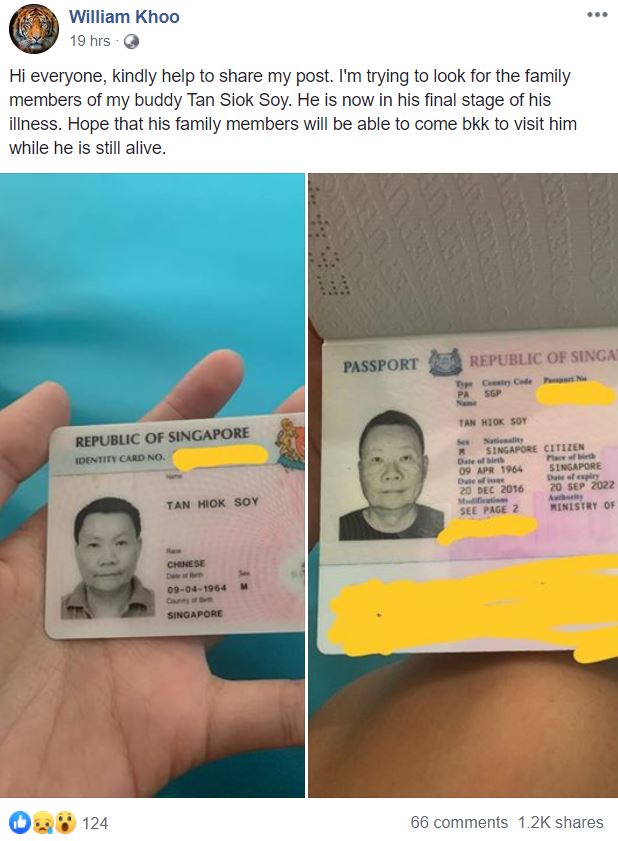 Explaining that his “buddy” is “now in his final stage of his illness”, Mr Khoo requested for people to share his post to help in his search.

55-year-old Mr Tan’s condition also appears to be rather serious, according to one of Mr Khoo’s replies to another netizen.

Bedridden and unable to feed himself anymore, Mr Tan really needs all the help he can get, including the loving presence of his family.

Seeks to reunite with his family while he still can

Several netizens who may have known Mr Tan before describe him as a decent man who seems to leave a positive impression on everyone. 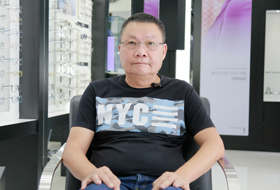 If he indeed has been kind and generous to people around him, then he truly deserves to receive the same amount of compassion back.

And if it’s true from the comments that this is a relapse of a previous cancer, Mr Tan may not have much time left.

We sincerely hope that his family or anyone who knows him will get in touch soon, to help ease Mr Tan’s pain in this difficult time.