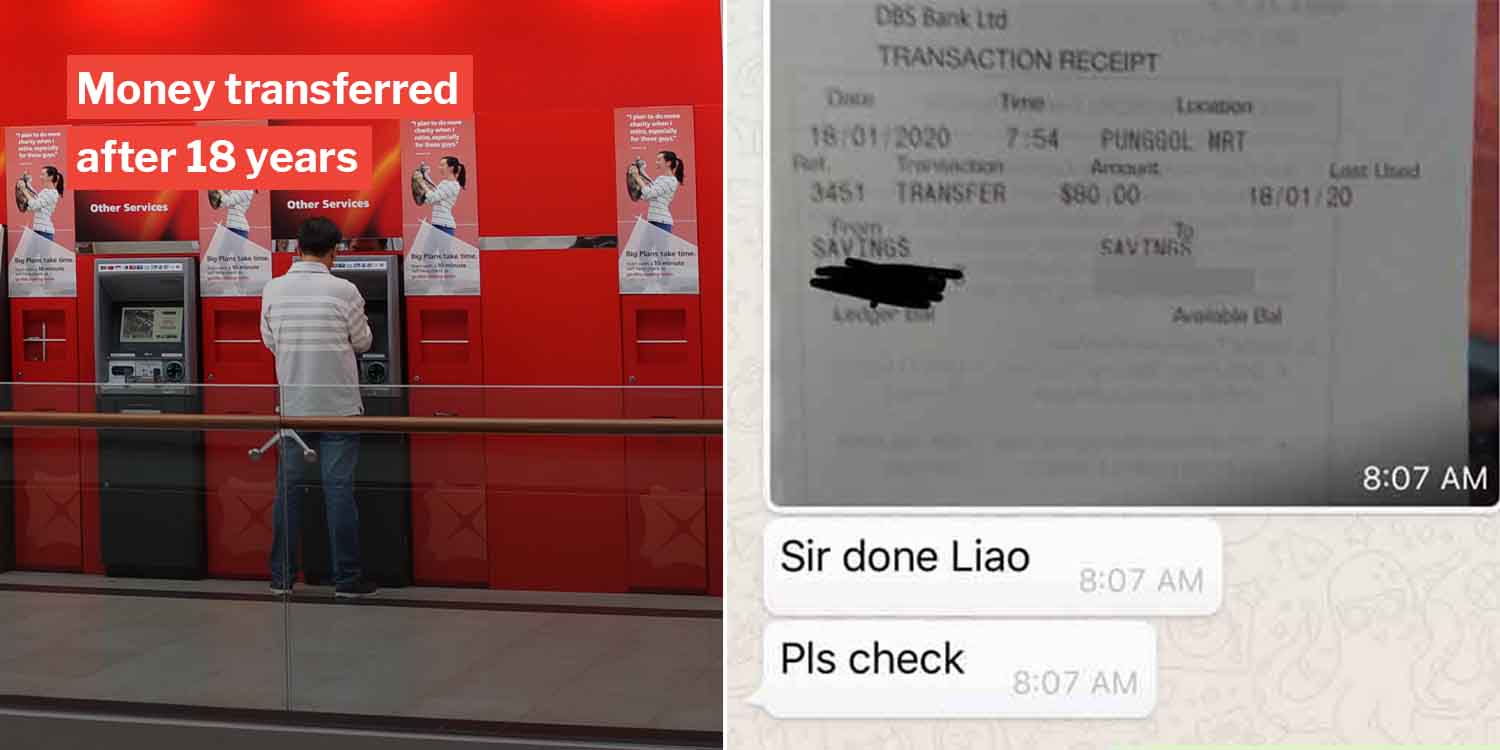 We’ve all had that friend who ghosted us after borrowing some money.

A netizen loaned out $80 to one of his platoon soldiers back when they were both in National Service (NS), purely to help a fellow man in need.

At the time he probably wasn’t even thinking of getting the money back, but life is full of surprises – as this Facebook post he penned shows.

Lent his platoon soldier $80 while both were in NS

The netizen, apparently an officer during NS, knew the man through the platoon he took charge of.

During a 1-to-1 platoon commander (PC) interview – in which the PC asks everyone if there are any issues they’re facing – the man told the netizen that he needed to borrow some money.

Without a second thought, he lent the money as he understood that people don’t earn much during NS. 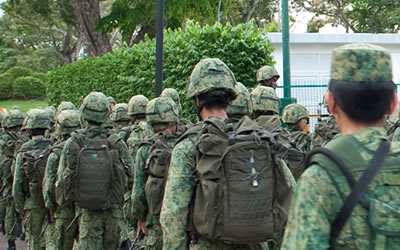 However, the man did not return the money by the time they ORD-ed, and because he changed his number, they lost contact.

Figuring the money was gone for good, the netizen decided it was water under the bridge.

Man got back in touch, but repeatedly failed to make repayment

Over the years, the two men ran into each other while out and about, and they had quick catch-ups, exchanging contacts.

Of course, the topic of the borrowed money arose, and the man claimed he hadn’t forgotten about it.

Figuring he’d trust him, they set up a few deadlines for repayment, but these were repeatedly broken, and the borrowed money was no closer to being repaid.

They kept in touch even when the man changed his number again, but the money remained nowhere in sight.

Nonetheless, the netizen never stopped believing that he’d one day return the debt.

Received a surprise call one night

One night – the night of Friday (17 Jan) – the netizen received a call from an unknown number.

The man on the line said:

Because scam calls are so frequent these days, the netizen thought it was yet another one of those. The fact that the caller called him “Sir” 18 years after he served as an officer also threw him off.

He eventually discovered that it was the man who borrowed money from him 18 years ago, this time promising to repay his debt.

The netizen gave his bank account number, not expecting the man’s claim to be true.

To his pleasant surprise, he received this text yesterday (18 Jan) morning: 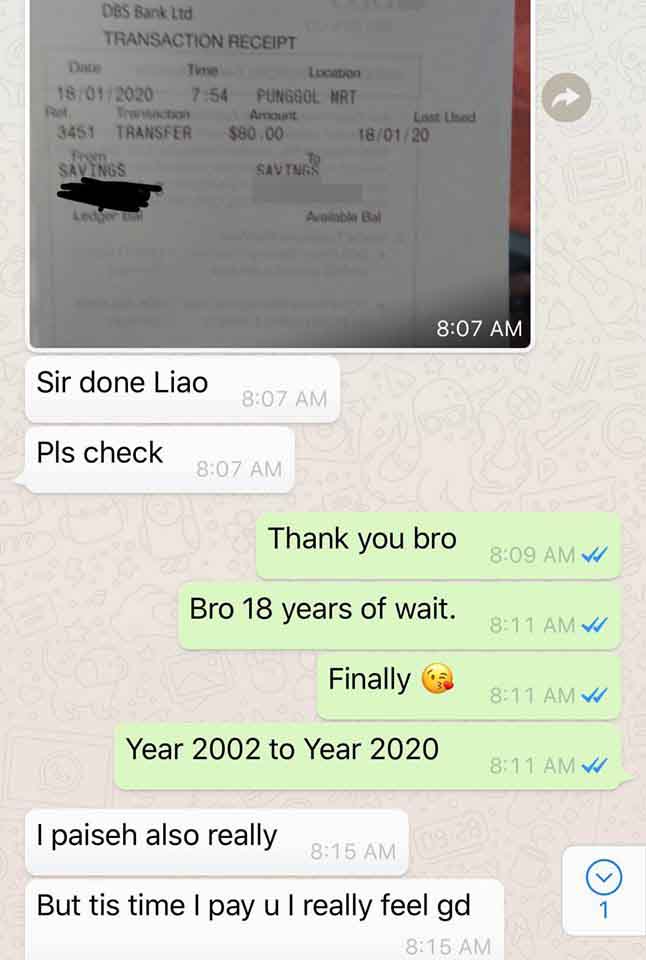 This was probably his reaction:

Tears came to the netizen’s eyes as the man finally delivered on his promise after all these years.

The netizen explains that the amount wasn’t important. But the man repaying his debt, to him, symbolised a willingness to change.

Despite struggling for 18 years, the man never forgot his officer’s kindness and made up for it when he could.

This brought great joy to the netizen.

The netizen announced that he would donate the $80 under the man’s name, with the hope of bringing merit to him and his family.

This proves that it may take years and years, but there is always a chance to make a positive change in one’s life.