S’porean Student Attacked By Man With Knife In London, YouTuber Comes To His Rescue 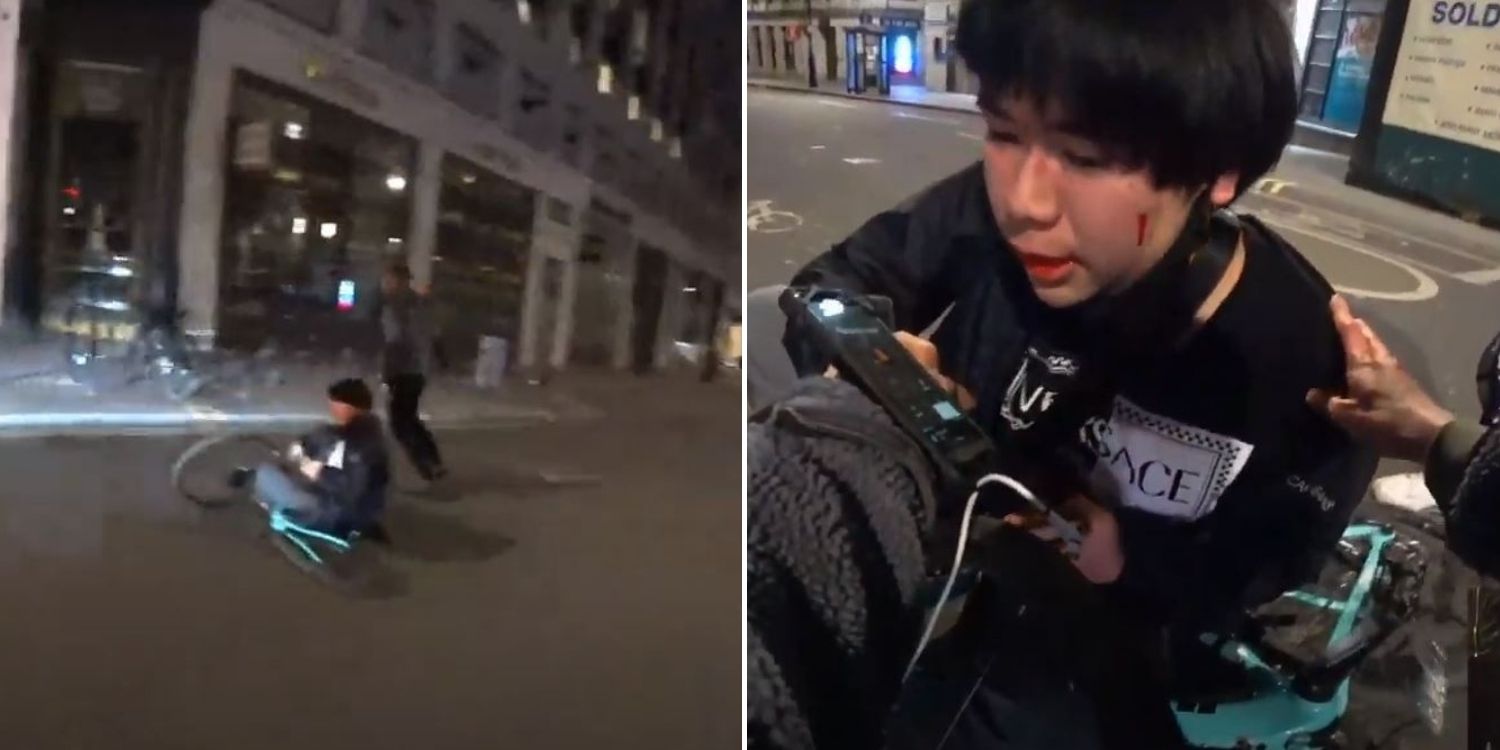 In 2020, a vicious attack on a Singaporean student in London created quite a stir globally.

Over a year later on 10 Apr 2021, another Singaporean student became the victim of an assault there.

While the nature of the incident seems different, footage of it captured in a 7-hour livestream garnered much attention online.

Attack on Singaporean student in London recorded on livestream

YouTuber Sherwin was livestreaming his walk around London on 10 Apr when he heard cries for help at around 1am, or 7am Singapore time, in Leicester Square.

In the midst of asking a stranger for directions, he turned to find the source of the commotion and spotted 21-year-old Raymond Hing lying on the ground with his bicycle.

Standing over him was a man in dark-coloured clothing, wielding a knife. Immediately, Sherwin sprinted over, yelling at the attacker, who appeared to be getting away. 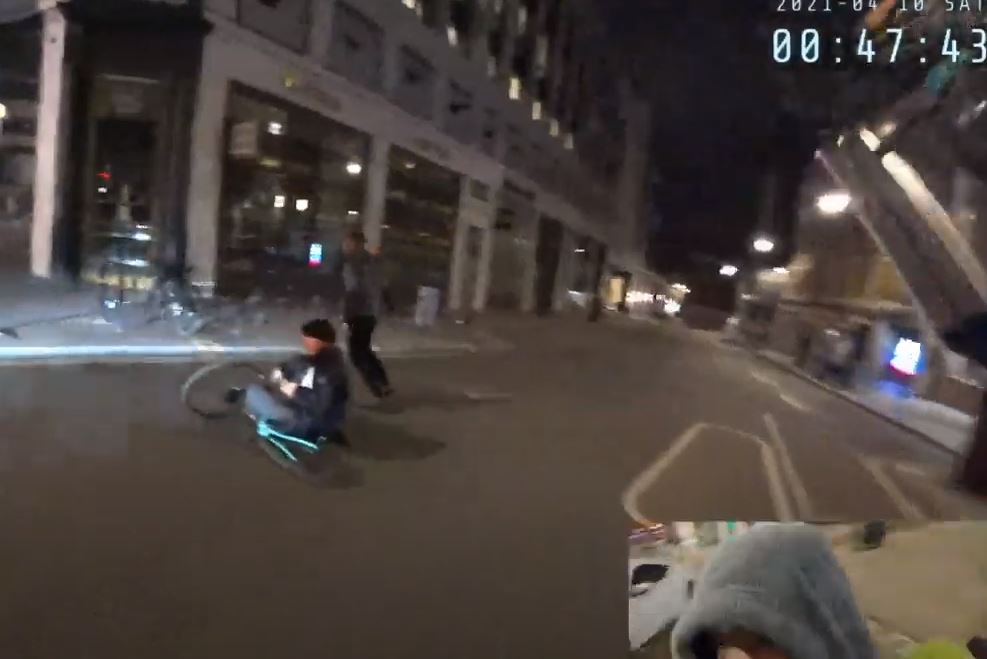 When the attacker tried to return and steal Raymond’s bicycle, he fended the man off, essentially saving the Singaporean a second time. 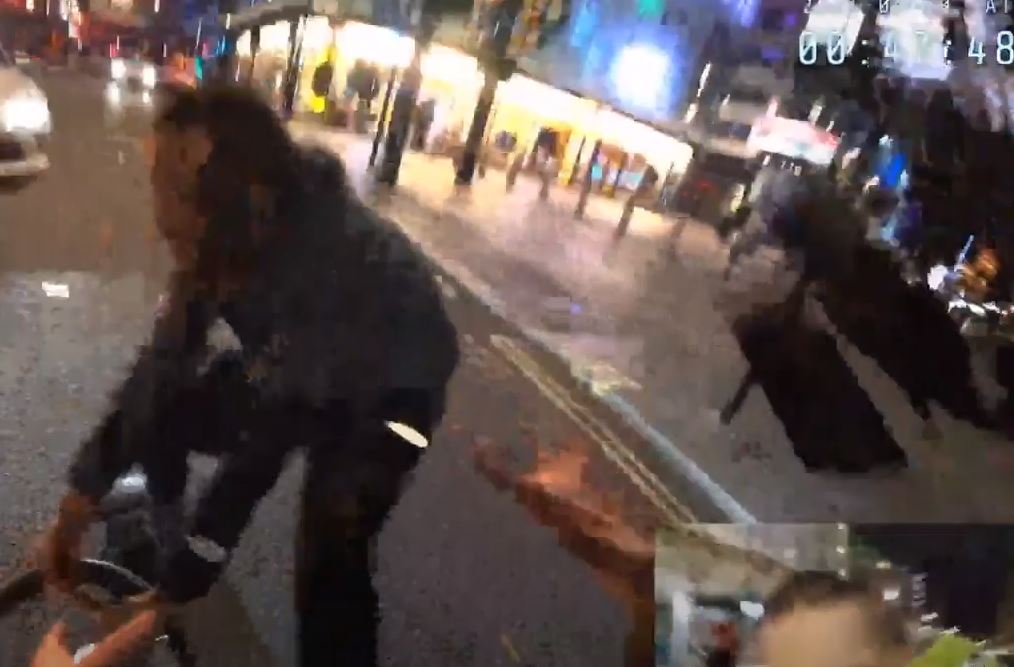 Perhaps aware that more people were gathering, the man fled and made his escape.

As Raymond cried for help and for someone to call the police, Sherwin dialed “999” on his phone and did exactly that.

Raymond, who was bleeding from a visible wound on his cheek, apparently told the police that his attacker was carrying a knife. 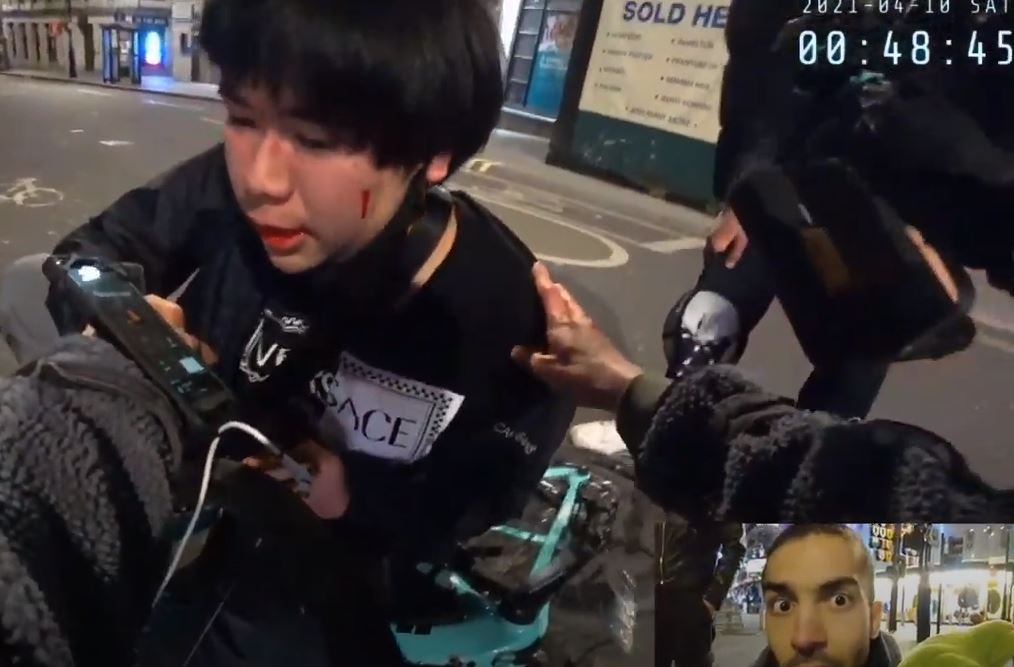 According to Insider, the Metropolitan Police confirmed that they had received a call regarding an attempted robbery at Whitcomb Street.

The London Ambulance Service had arrived to provide treatment, which Raymond allegedly declined. 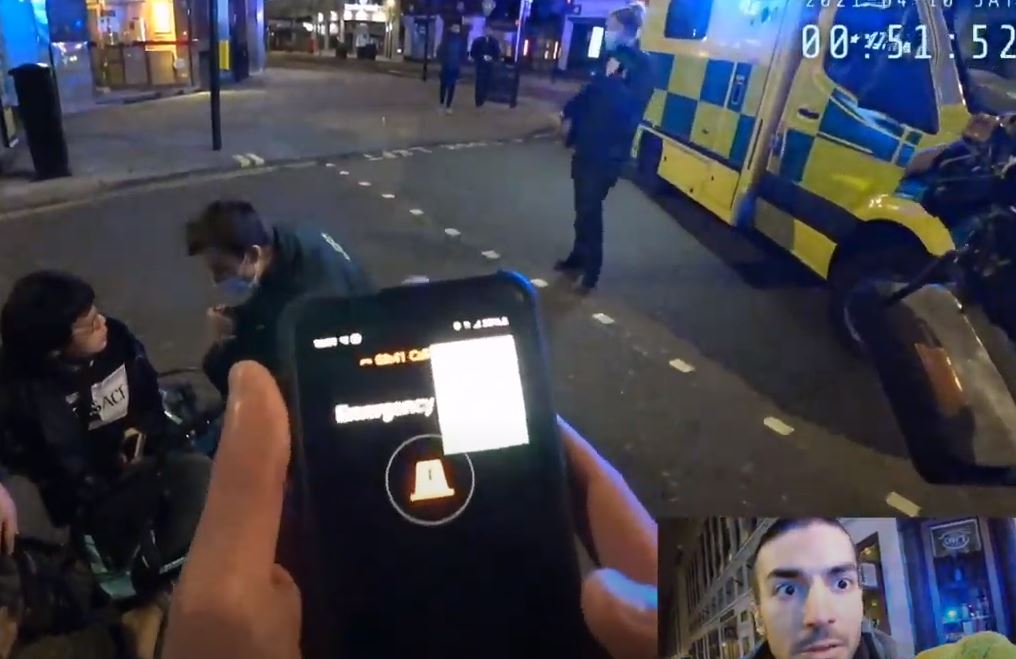 Though police officers had combed the area thoroughly, they couldn’t find the suspect, noted the Insider.

They have thus been unable to arrest anyone. However, inquiries are ongoing, and the police are seeking information.

The Straits Times reported that Raymond has since recovered, and claims to be feeling better over a week after the attack.

You may watch Sherwin’s footage via the YouTube link here, from the 6h 5min mark:

Kudos to the YouTuber for his bravery

To encounter such an incident so late at night is surely terrifying for both the victim and bystanders around him.

We thus applaud Sherwin for his bravery and initiative to step in and help Raymond in his moment of need.

Hopefully, the footage will help the police in their search for the suspect, who should face the consequences for his actions.