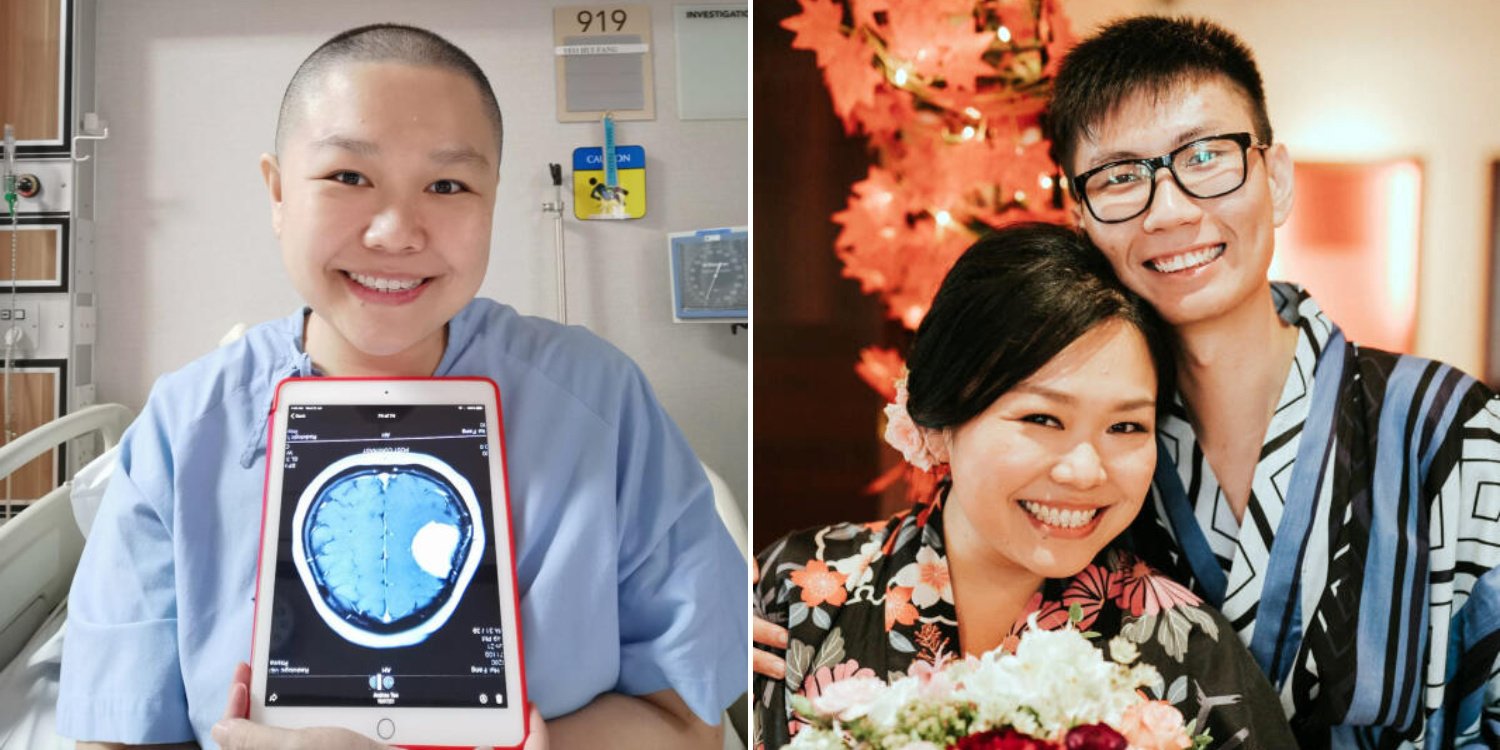 She is now studying for a master's degree.

For many, their wedding day is one of the most highly anticipated and happiest milestones of their life.

Prior to the big day, one would usually be occupied with numerous tasks like fittings, tastings, and photoshoots.

Sadly, for one Singaporean woman, the days leading up to her wedding were marred by a cancer diagnosis instead. 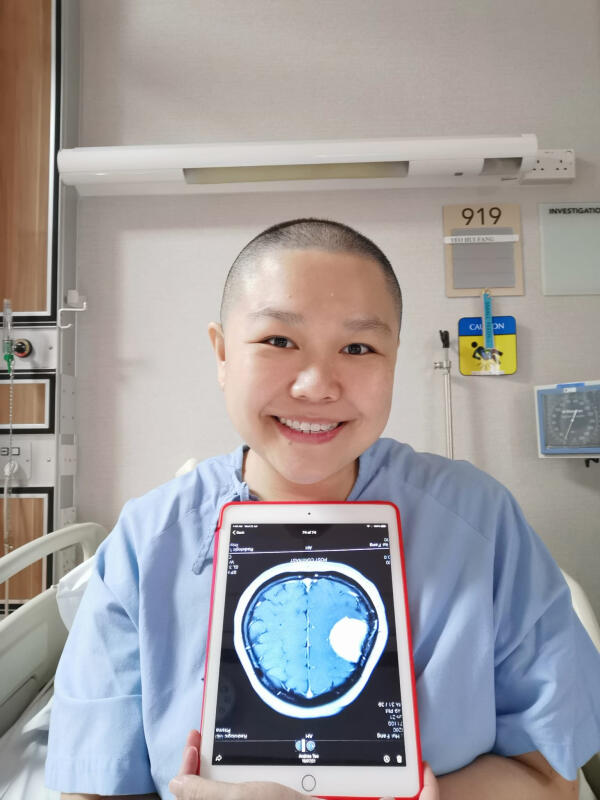 Following the life-changing news, she was plunged into a six-year-long battle for her life, filled with multiple surgeries.

Zhang Huifang told Shin Min Daily News that she was 29 years old when doctors told her that she has endometrial cancer, which begins in the uterus.

The year was 2016, and she was a mere six days away from her wedding. 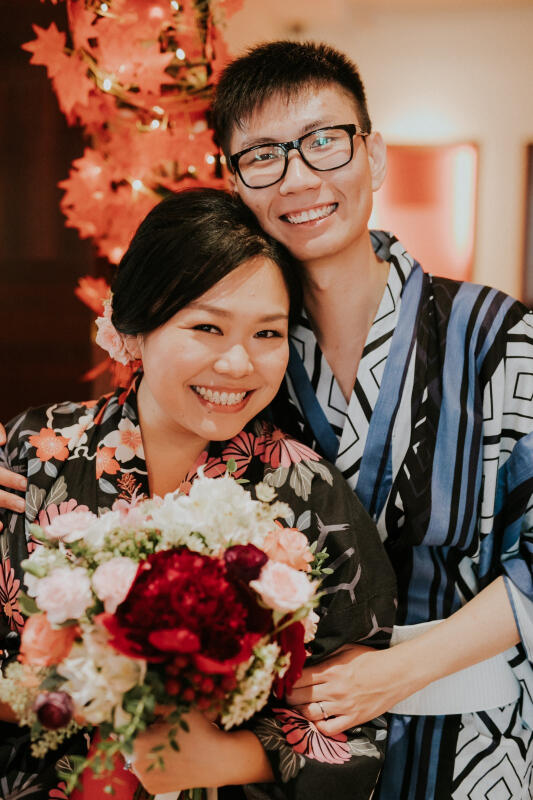 Unfortunately, the bad news did not end there as a scan also detected a meningioma.

Mount Sinai describes meningiomas as a type of brain tumour that develops slowly in the area that protects the brain and spinal cord.

According to Ms Zhang, her family has no history of cancer. Hence, she suspects that a stress-induced hormonal imbalance might have caused the tumour to develop.

Before the diagnosis, Ms Zhang had an exciting career as a project director for a multinational corporation (MNC).

Her passion for the role drove her to work day and night. However, it also generated a lot of stress.

Singaporean woman and husband proceeded with wedding despite cancer

When Ms Zhang broke the news to her and her partner’s families, she informed her future in-laws that her condition might make it difficult for her to bear grandchildren.

Prior to that, her doctor had suggested that she undergo surgery to remove her uterus.

However, as Ms Zhang still held out the hope to have children with her then-fiancé, she opted for the more conservative option of hormone therapy.

Even so, it was possible that the cancer could still adversely affect her fertility.

Despite this, both families were in full support of her treatment and the couple continued with their wedding as planned.

Deeply moved by their support, Ms Zhang said that it made her appreciate her wedding ceremony even more.

After a year of hormone therapy, Ms Zhang did not see any improvement in her condition.

Furthermore, the cancer had progressed to the third stage, forcing her to proceed with the operation to remove her uterus.

By the time she had the surgery, she was three years into her recovery journey.

During that period, her meningioma had also grown to a size of 4cm. Without surgery, she was at risk of getting a stroke.

In July 2021, she finally underwent her second major surgery to remove the tumour, spending three to four days in the intensive care unit afterwards.

Between the surgeries, Ms Zhang also underwent chemotherapy, which caused her to lose her hair.

After being transferred to a general ward and staying for three weeks, she finally got the green light to go home.

Although the brain surgery left Ms Zhang with some facial paralysis and reduced dexterity in her left hand, she has fortunately not experienced any memory impairment.

While her typing is a little slower now, it hasn’t stopped her from studying for a master’s degree in business administration. She hopes to graduate with flying colours next year.

She is currently also a member of the Brain Tumour Society Singapore (BTSS) and aims to be an advocate for the importance of health checkups among youths.

Woman’s positivity is an inspiration to us all

Ms Zhang’s unwavering perseverance and positive attitude in facing her circumstances is an inspiration to us all.

Hopefully, her story will encourage others who are in similar situations.

We wish her all the best in her health and studies.